Boris Johnson will try and push through the emergency legislation in the next few days to give him the powers to do whatever it takes to tackle the spread of the deadly bug. 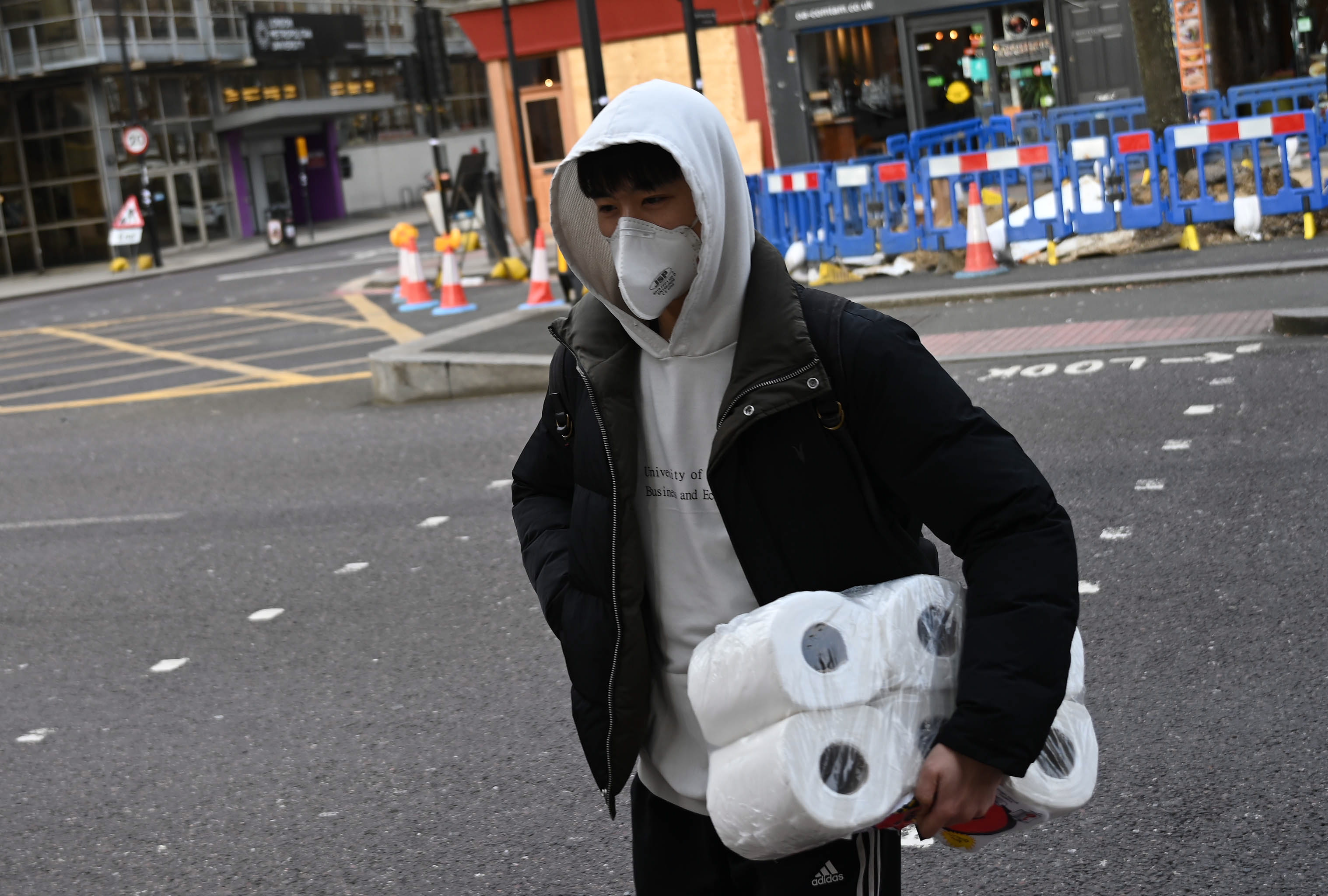 NHS staff and police will have the power to detain people for up to 24 hours and force them to be tested for Covid-19.

They could order them not to attend work or to stay in isolation, or ban them from travelling.

And it will allow for more phone and video hearings in court so the justice system can keep going.

Officials will be able to suspend all plane and ship arrivals at airports or ports or there aren’t enough staff to maintain border security.

It also enacts pension changes so retired doctors and nurses can come back into the NHS easily without their retirement cash suffering.

The emergency powers will be able to be "switched on" and "switched off" if and when needed – for up to two years.

Health Secretary Matt Hancock said: “We are doing everything we can to protect lives and support the NHS, guided by the best scientists and clinicians in the world.

“The new measures we will be introducing in the Emergency Coronavirus Bill this week will only be used when it is absolutely necessary and must be timed to maximise their effectiveness, but crucially they give the government the powers it needs to protect lives."

Downing Street denied that the capital would be put into lockdown – with any restrictions on travel or transport.

They said Britain will never see the draconian measures like in France and Italy where people are unable to leave their homes without good reason or paperwork.

The Prime Minister's official spokesman said: "There are no plans to close down the transport network in London and there is zero prospect of any restrictions being placed on travelling in and out of London."

London was not being shut or cut off, but the Government wants to try and ease pressure on the NHS by enforcing the rules better.

But they said new social distancing measures for London were on the cards.

This is likely to include forcing pubs, restaurants and cafes to close.

So far 953 people have been infected in London – more than 40 per cent of all confirmed cases in the country.

Troops are not expected to deployed on the streets to ensure public order, either, the PM's spokesperson stressed.

However, London's transport network is expected to be scaled back in the coming days, and 40 stations are set to close for the meantime.

Schools will shut their doors from Friday and may not re0-open until September.

Ministers will reveal more about how kids will get their exam grades without sitting tests in the coming days. 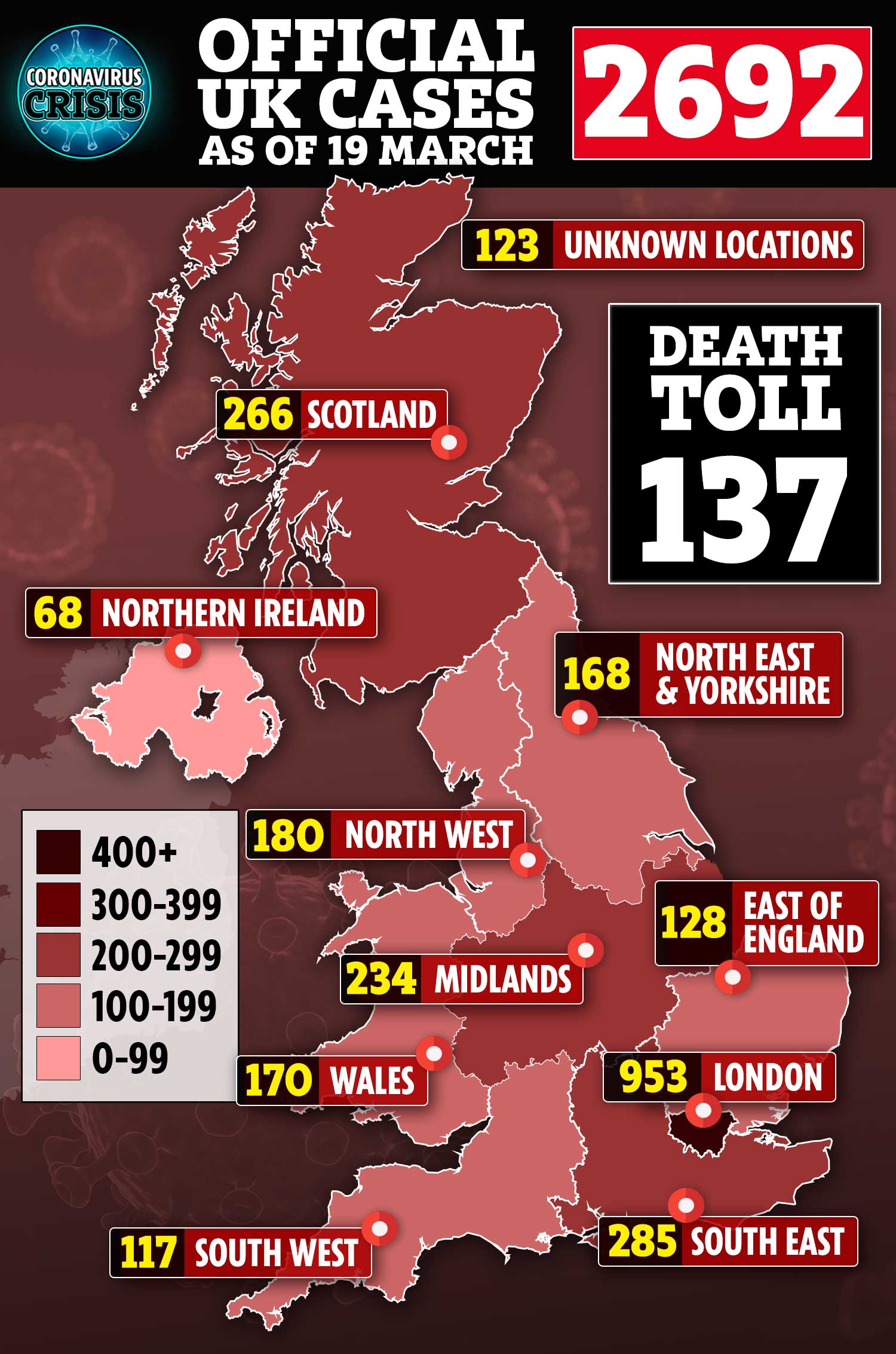 Here's some more information about what to do if you lose your job due to coronavirus.

And here are your rights to sick pay if you have to self-isolate.