A TERRIFIED mum has revealed how she grabbed her baby and ran for her life after her boozed-up boyfriend went on an axe rampage.

Courtney Whitfield had been looking forward to celebrating her 20th birthday with family when she began rowing with Michael Greenall. 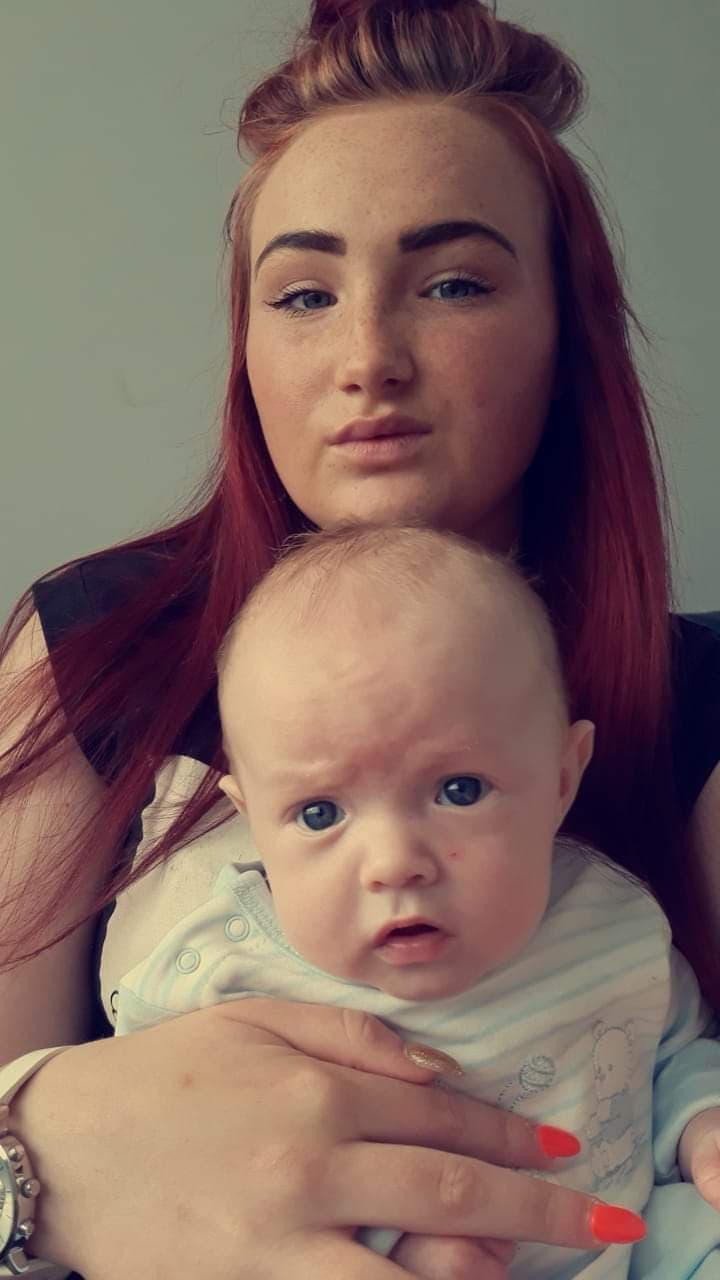 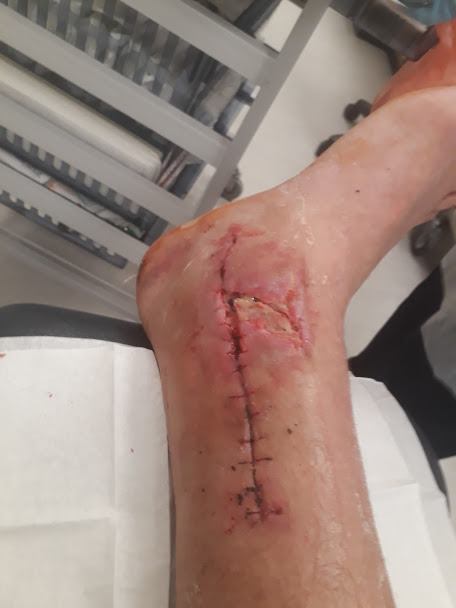 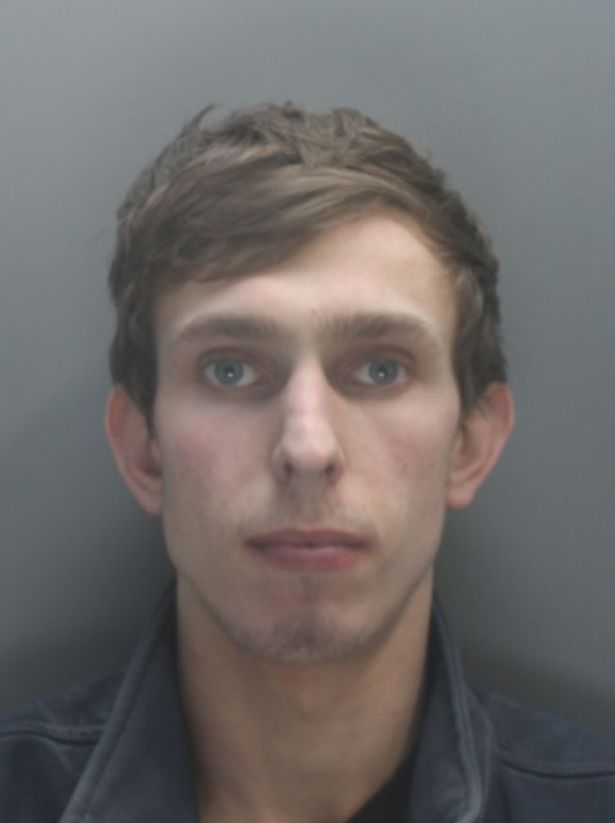 The crazed thug flew into a rage – kicking over a glass table and battering her dad Colin with two pickaxe handles.

He then chased Colin around the house in St Helens, Merseyside, as Courtney and baby son Noah cowered in a corner.

As he hacked at the grandad repeatedly – leaving him with life-changing injuries – petrified Courtney grabbed the eight-month-old tot and ran to a nearby shop.

She has now opened up about the horror ordeal after Greenall, 26, was caged for 11 years and ten months earlier this week.

Courtney said: "I told Michael not to drink too much because it was a family get-together, but Michael bought a bottle of vodka.

“He got really drunk and he was complaining at me that his parents didn’t see enough of Noah, which was ridiculous.

“The next thing I knew, Michael had flipped. He went completely berserk for no apparent reason.

“He went for my dad with a pickaxe handle. There was blood everywhere and my dad was on his hands crawling out of the house. He collapsed in the street outside.”

Courtney and Greenall began dating three years ago when she met him at a friend's home and fell pregnant with their son three months later.

She said the yob "had a temper" – especially after drinking – and became even more controlling after Noah was born in April 2018.

In December 2018, Courtney had planned a quiet family meal with her dad, his partner and her daughter, and Greenall and Noah to celebrate her birthday.

But Greenall flew into a rage after complaining his parents didn't have enough access to the baby.

Colin said: "Michael was raging. There was nothing I could do to stop him. He seemed to have the strength of ten men.

"He grabbed the heavy pickaxe handles from the cupboard and started battering my legs. The pain was unbearable.”

Colin was rushed to hospital with life-changing injuries – including horror wounds on his right leg, a broken tibia and fibia and a smashed ankle and head injuries.

Meanwhile, Greenall was arrested after fleeing the scene. But after he was released on bail, he randomly attacked a 15-year-old girl and threatened her father with a kitchen knife.

The brute pleaded guilty to causing grievous bodily harm with intent, causing actual bodily harm and possession of a blade at Liverpool Crown Court on Monday.

He was jailed for 11 years and 10 months after Judge Gary Woodhall said he posed a "significant risk of causing serious harm".

Speaking after his sentencing, Courtney said: "The attack has affected my dad very badly. We had always been so close but we’ve argued a lot since this. His confidence is very low and he can hardly walk.

“I don’t go out of the house on my own, even though Michael is in jail. I’m very anxious, always looking over my shoulder.” 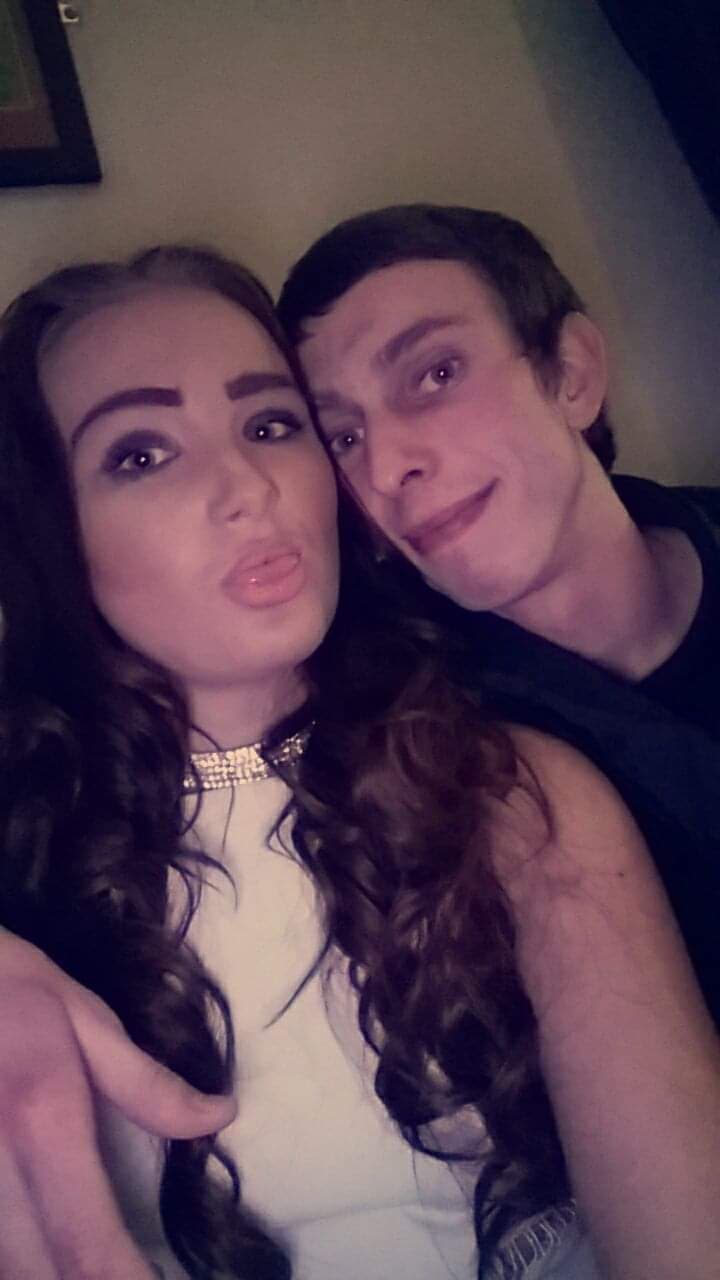 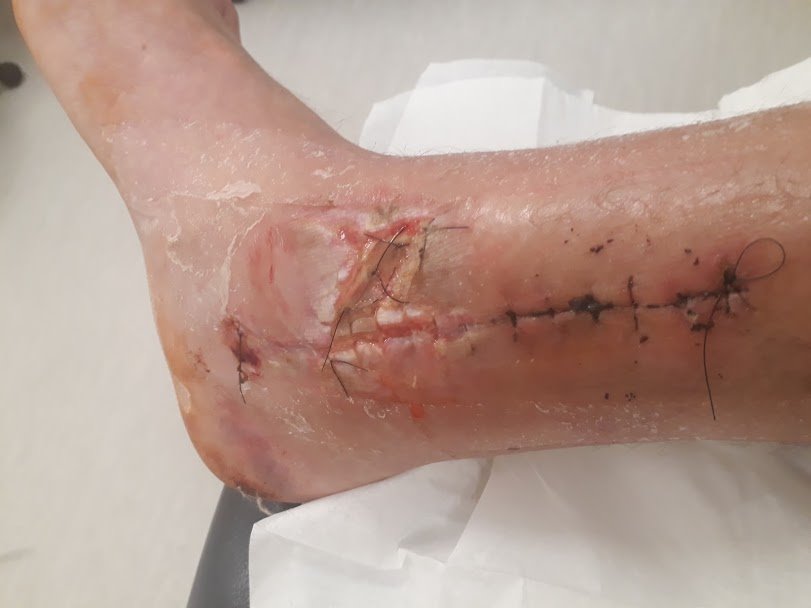 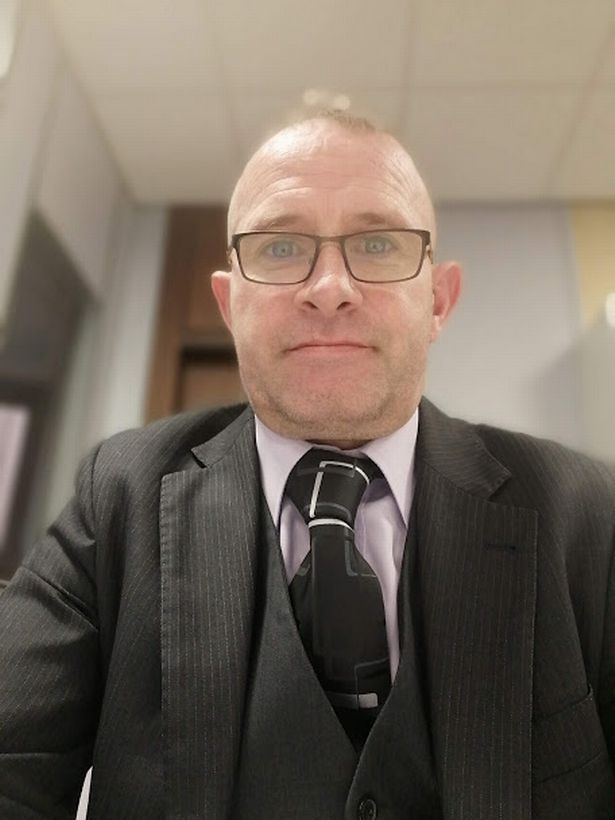 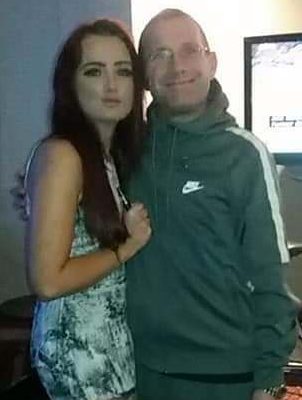