A SUPERBUG fungus outbreak in Washington, D.C. and Dallas has triggered a “global health threat.”

The antibiotic-resistant Candida auris or C. auris fungus is a perilous yeast that has been reportedly spreading from person to person at a nursing home in the nation’s capital and patients warded at two Dallas area hospitals. 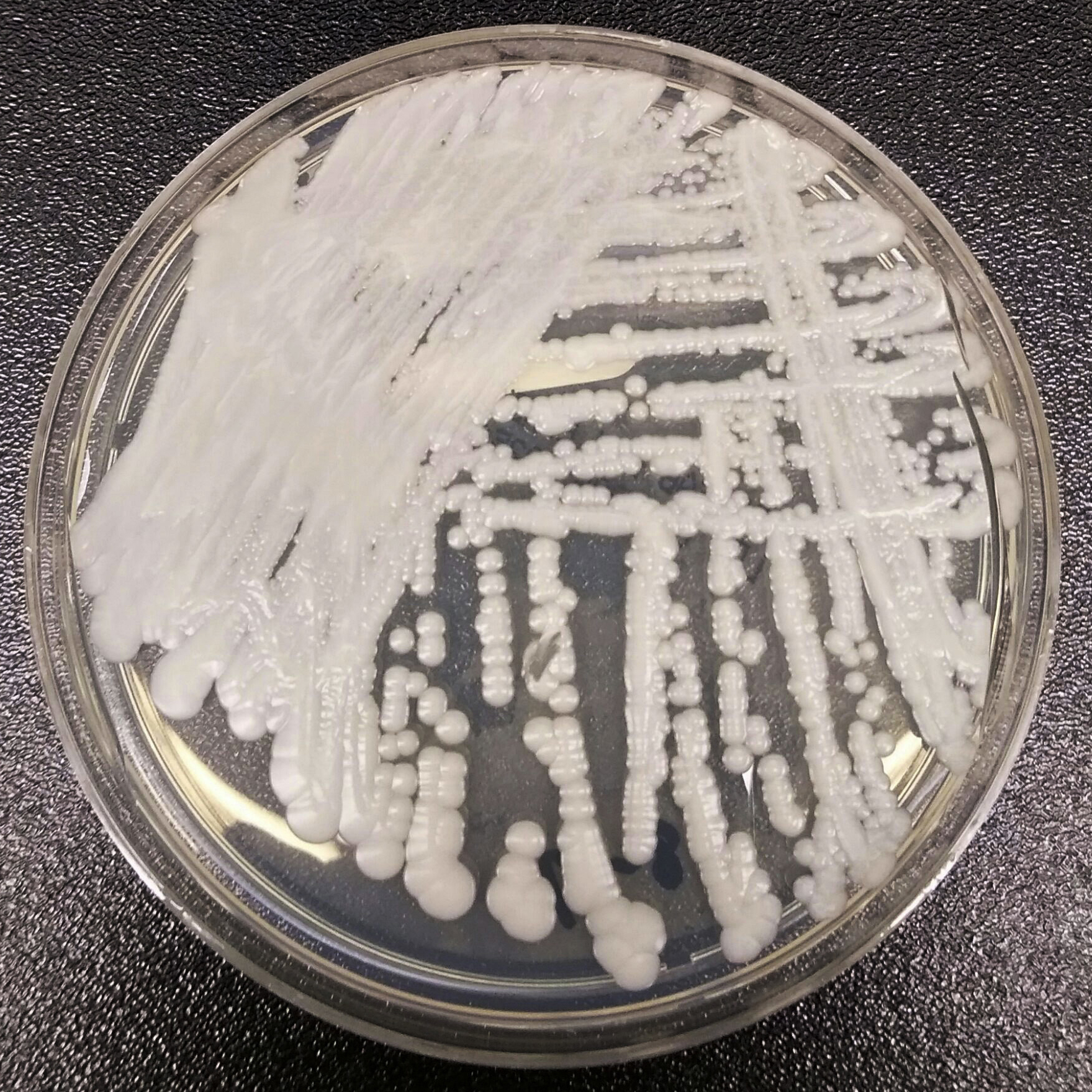 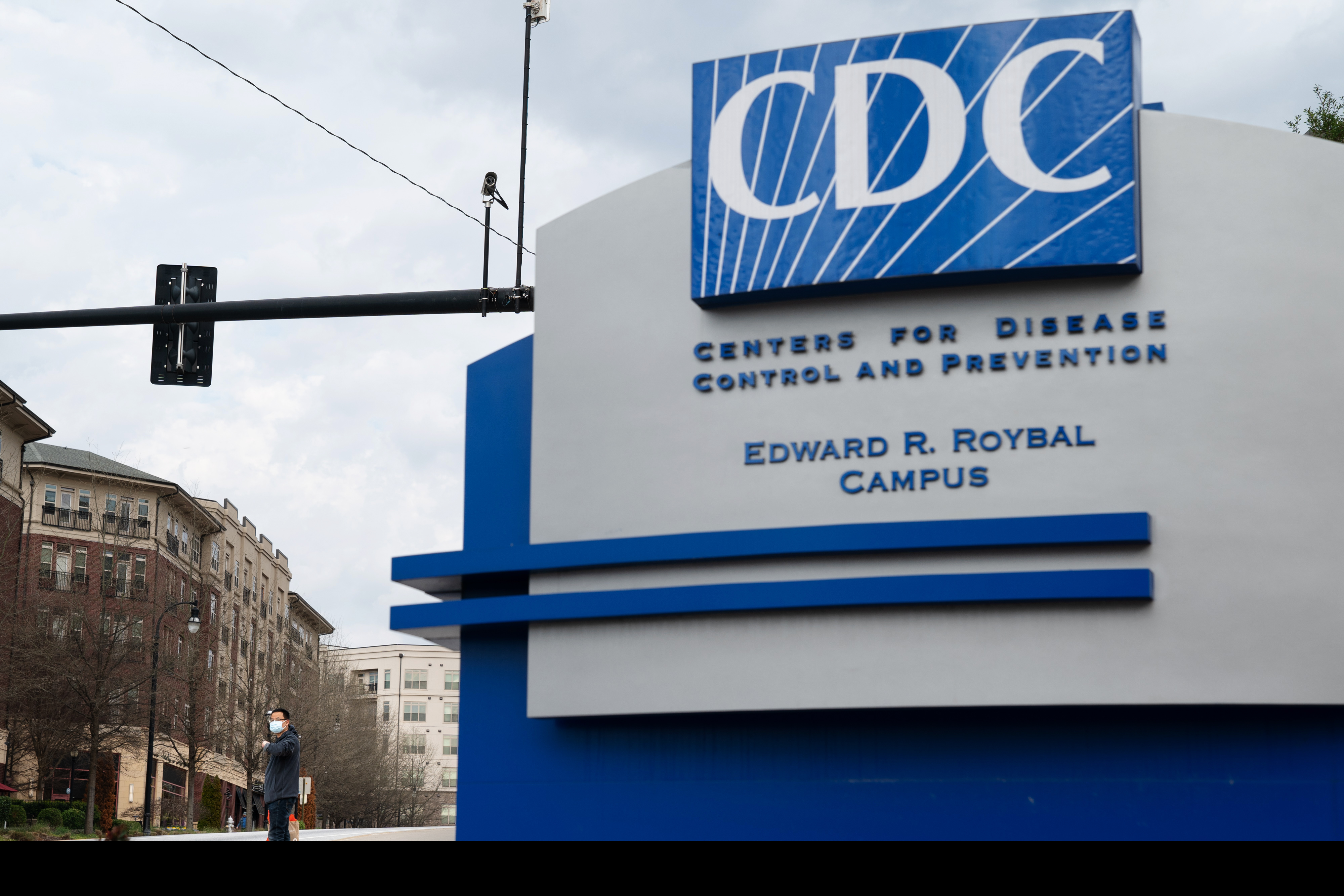 Out of the 101 C. auris cases in the Washington, D.C. nursing home – three patients were determined to be resistant to all three kinds of antifungal medications.

Only one patient passed away while the other two survived.

Two of the 22 cases found in two Dallas-area hospitals showed the same unstoppable powers and died.

Most worrisome is that three classifications of medications were unable to treat the C. auris-infected patients who were discovered between the months of January and April.

“This is really the first time we've started seeing clustering of resistance" where appear to be passing on the infections from each other, said Dr. Meghan Lyman of the Centers for Disease Control (CDC).

Lyman confirmed the outbreaks are ongoing as more have been reported since April, but those numbers are still being determined.

Back in 2016, the CDC defined C. auris as a “serious and sometimes fatal fungal infection that is emerging globally” after there were seven confirmed cases between a three-year period.

The health protection agency noted that C. auris cases that are resistant to three major classes of antifungal medications “are increasing” in the US.

Patients can contract it from other patients or contaminated surfaces.

Beyond it being impervious to medications, C. auris is tricky to detect with standard laboratory equipment and methods, so it often can get misdiagnosed or mismanaged.

Given that it is found in healthcare settings like hospitals, the CDC states that the facility needs to take specific measures to prevent spread.

The superbug has drawn many fears by health experts over the years after determining C. auris can’t be stopped with commonly used drugs.

Back in 2019, three cases in New York were diagnosed by doctors and each wasn’t able to be cured using essentially last-resort drugs, known as echinocandins.

However, none of the New York cases involved spreading from one patient to another.

Because the current cases show direct person-to-person spread among the infirmed, scientists say this threat is more serious. 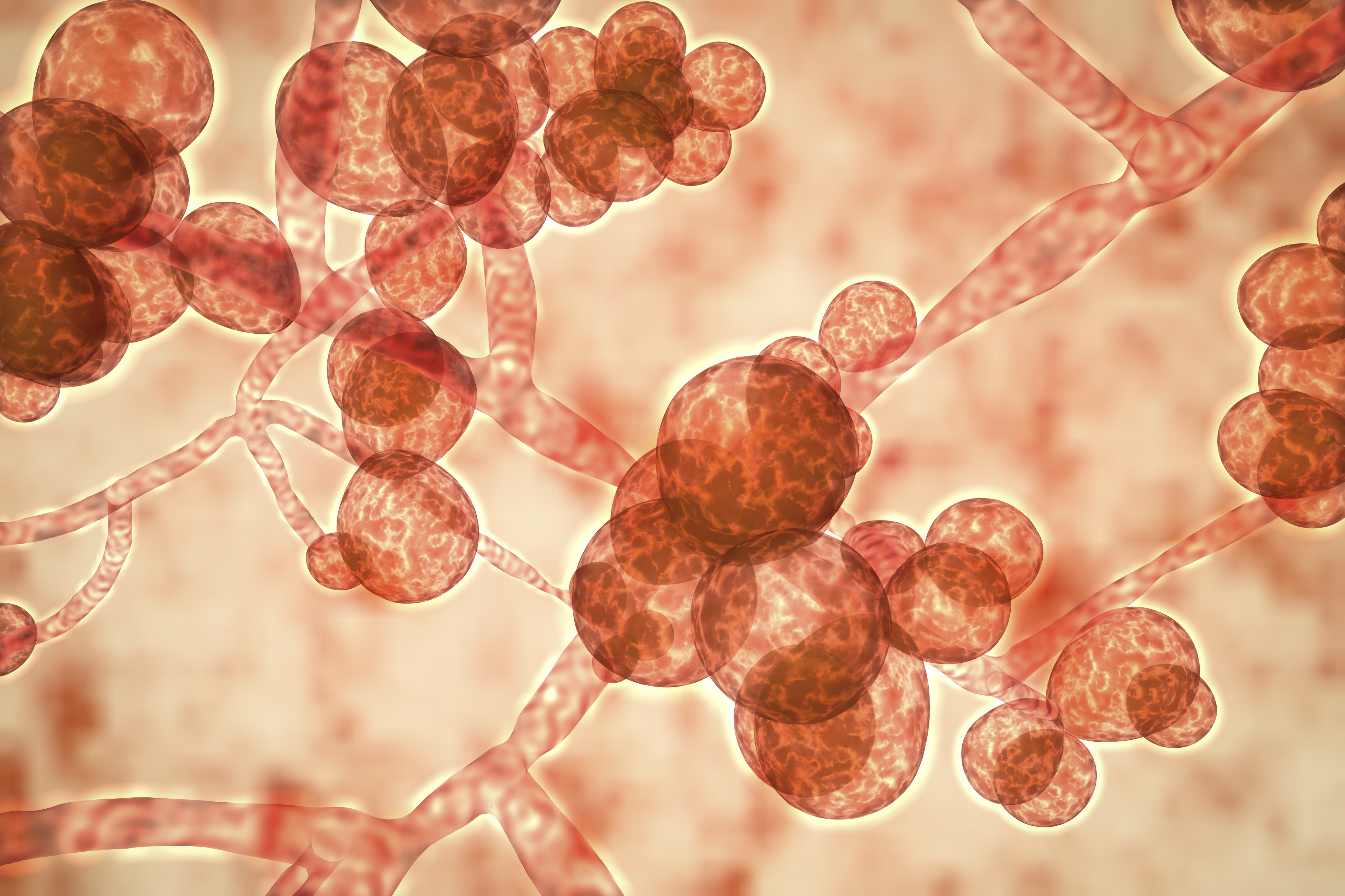 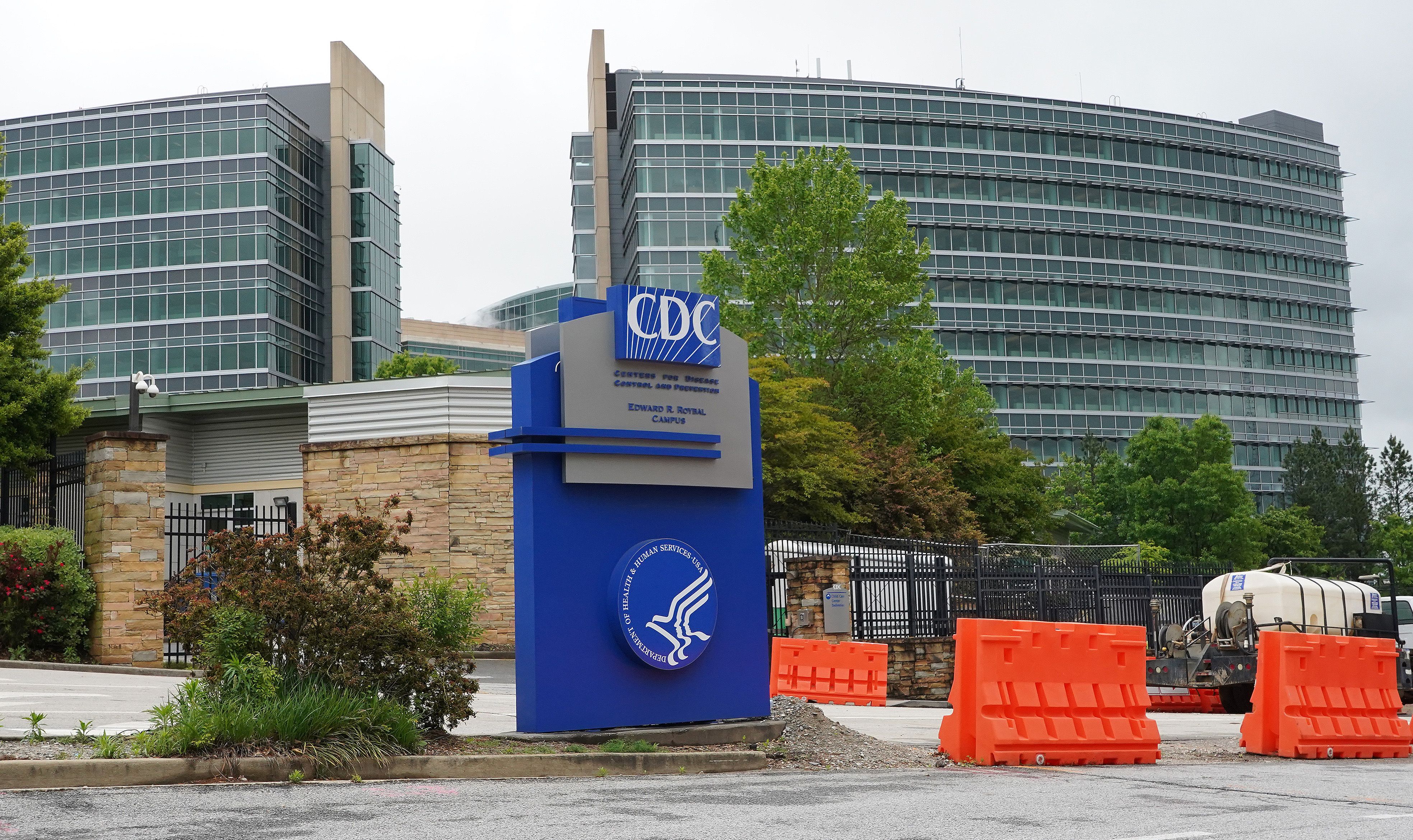