A MAN in Texas has been accused of sexually assaulting his 71-year-old grandmother before beating her to death with a fire extinguisher, according to arrest documents. 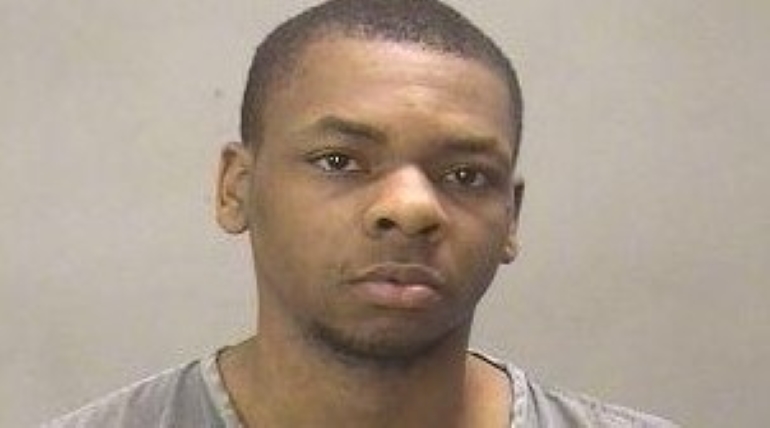 Cops say that witnesses went to the home in Terry Street, Dallas on Saturday morning and found Harrison dead and Robinson in the living room.

According to an arrest affidavit, Robinson went to his grandmother's house and began sexually assaulting her before punching and kicking her.

Robinson then apparently struck her "several times" with the fire extinguisher, causing her death.

Police said that Robinson had admitted to both sexually assaulting and killing his grandmother.