A WINNER of TV show The Chase stole more than £53,000 from dead people's bank accounts to plug his "crushing" debt.

Finance consultant Daniel Hodgin plundered the cash from the estates of deceased customers while working at Halifax bank. 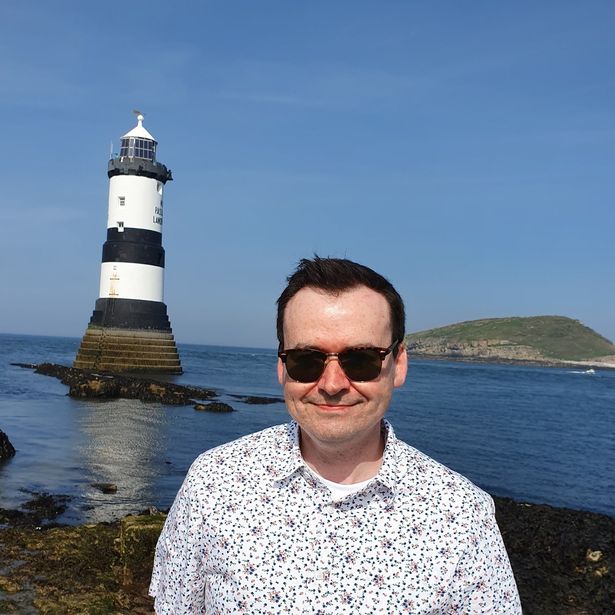 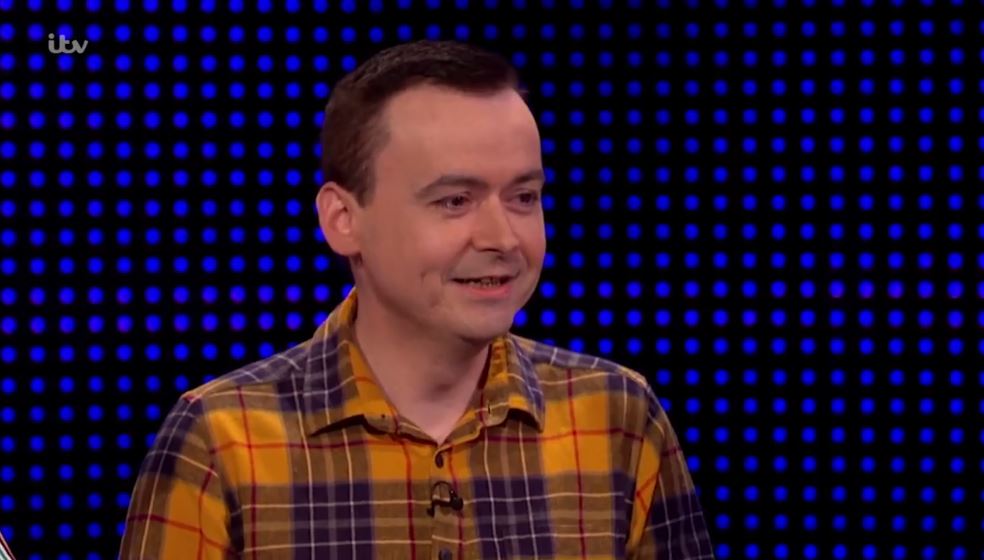 The 47-year-old also duplicated a payment for funeral expenses to give himself £4,500.

But he spiralled into debt after "living beyond his means" for several years.

Hodgin has now avoided jail and was instead handed a 20 month sentence suspended for 20 months at Preston Crown Court.

Read more on The Chase 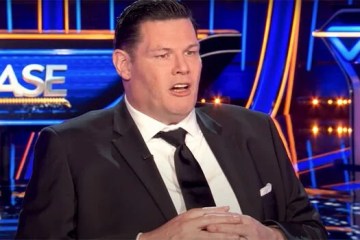 Mark Labbett breaks silence after surprise axe from The Chase US 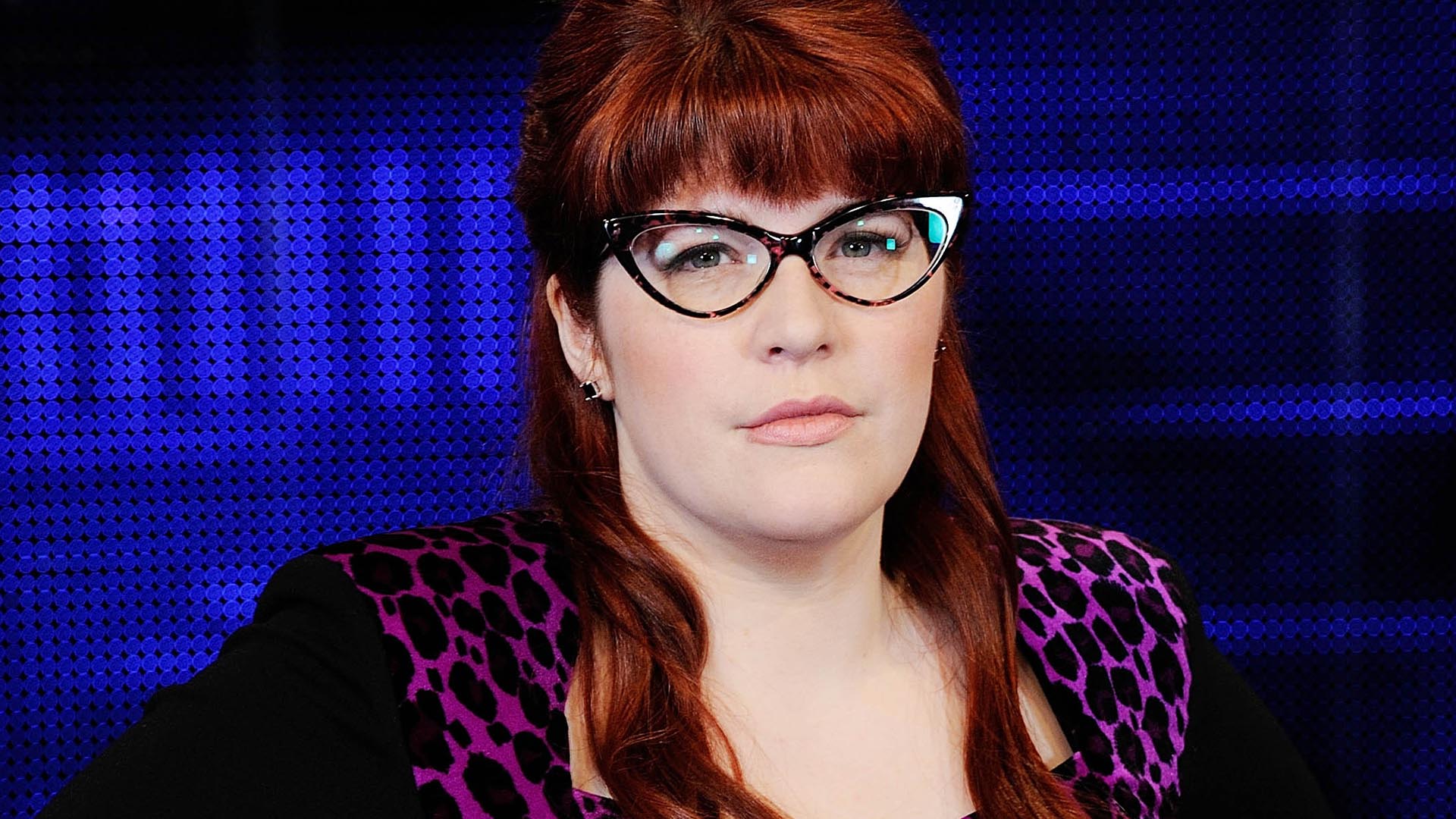 The court was told he abused his position working at the bank in Leyland, Lancashire, to help himself to cash.

Hodgin transferred money between the accounts of a number of dead customers and siphoned payments into his own account.

In some cases, he would set up standing orders before cancelling them days later.

Hodgin would also use dormant accounts to have fraudulent loans paid in – before transferring the money to himself.

Radio DJ, 55, dies while on-air as tributes pour in for presenter

The finance consultant also converted a woman's current account into a joint account before she died and stole £3,000.

He then swiped a further £16,000 and made a duplicate transfer for the cost of her funeral to his own account.

Hodgin was eventually caught in August 2021 when bosses noticed two fraudulent payments – totalling £30,137 – had been made from the account of a woman who died a year earlier.

A probe was launched and Lloyds Banking Group, which owns Halifax, found a string of dormant accounts had been reactivated.

Investigators found Hodgin was the common denominator and he admitted to police had had "done something stupid".

Anna Chestnutt, defending, told the court Hodgin was in "crushing debt" despite his job in helping others get out of financial difficulty.

She said he has since worked with debt charity StepChange, adding: "He acknowledges the bereaved families would have been distressed that he took from the estates that should have gone to their families."

He said: "For reasons that aren't satisfactorily explained, you began to lead a life which was significantly beyond your legitimate means, and racked up debts.

"You sought to satisfy this and get yourself out of trouble in a very sophisticated, cunning and prolonged way.

"You misused the knowledge you had of the systems in the bank where you were working, and robbing Peter to pay Paul – but you were the ultimate beneficiary of these funds."

Hodgin will appear in court on December 9 for a Proceeds of Crime hearing. 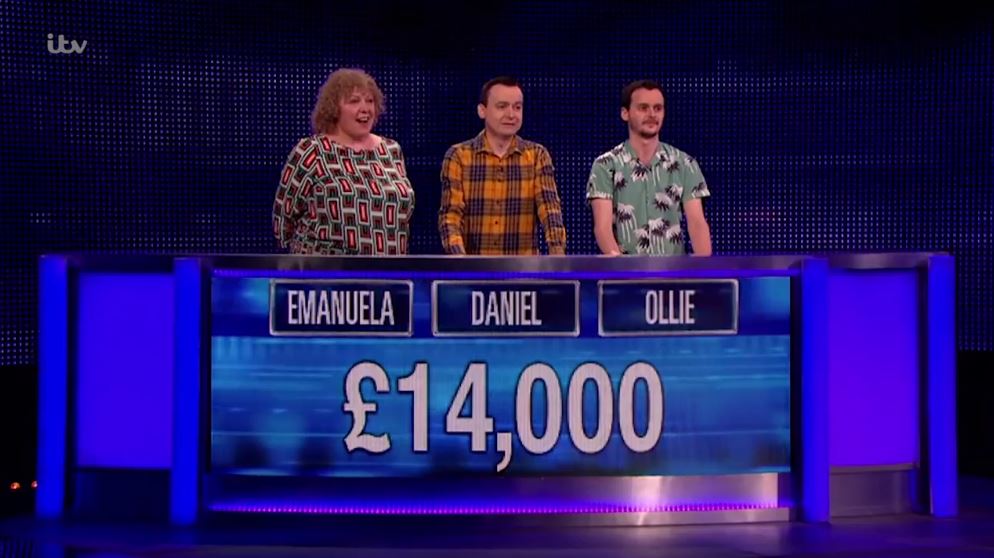 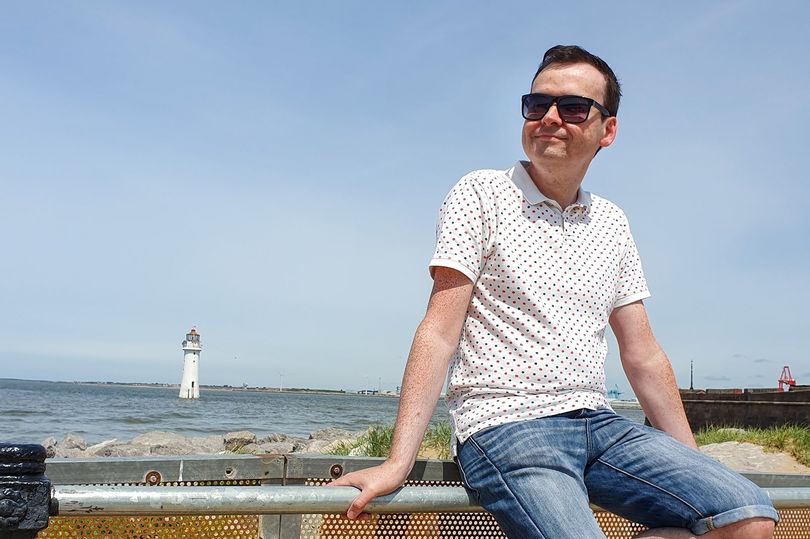 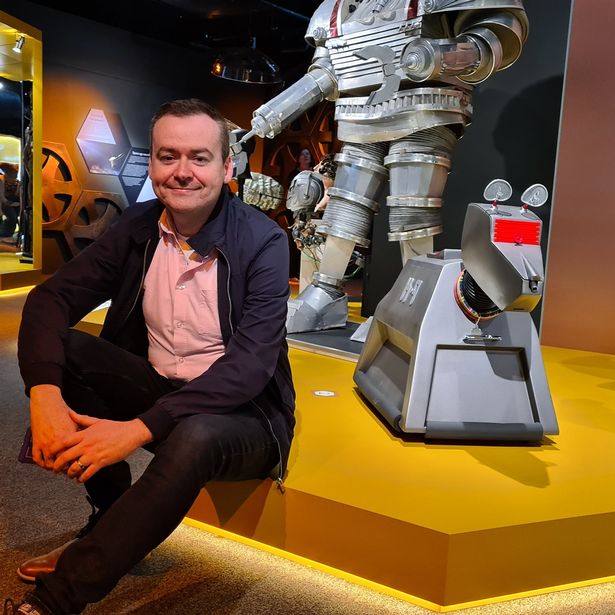