A THIEF who robbed David Cameron’s dad-in-law for his iPhone at his stately home has today been jailed for 18 months.

Antony Wilks, 25, gained access to the estate earlier this year and wrestled Sir Reginald Sheffield's smartphone from his hand, a court heard. 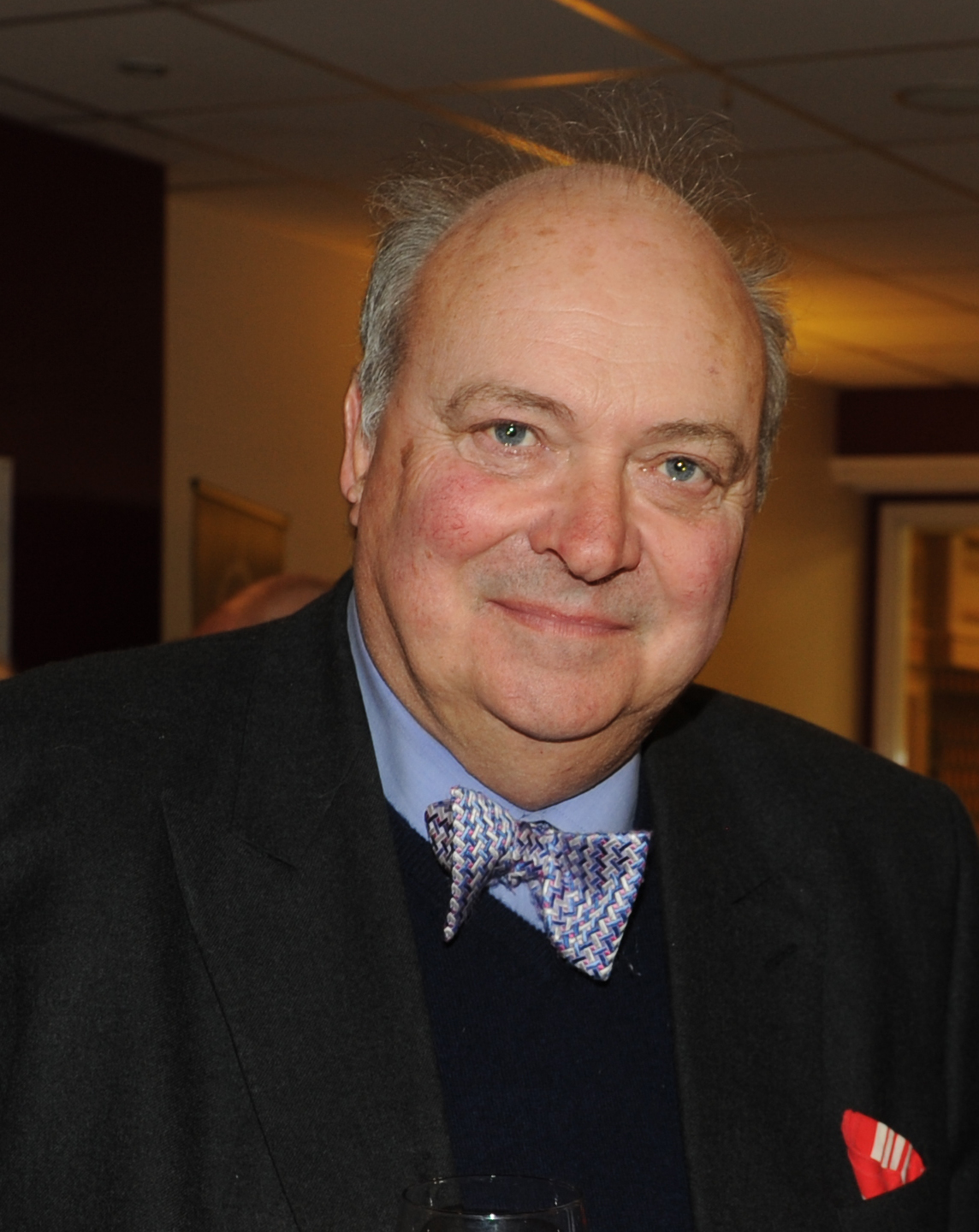 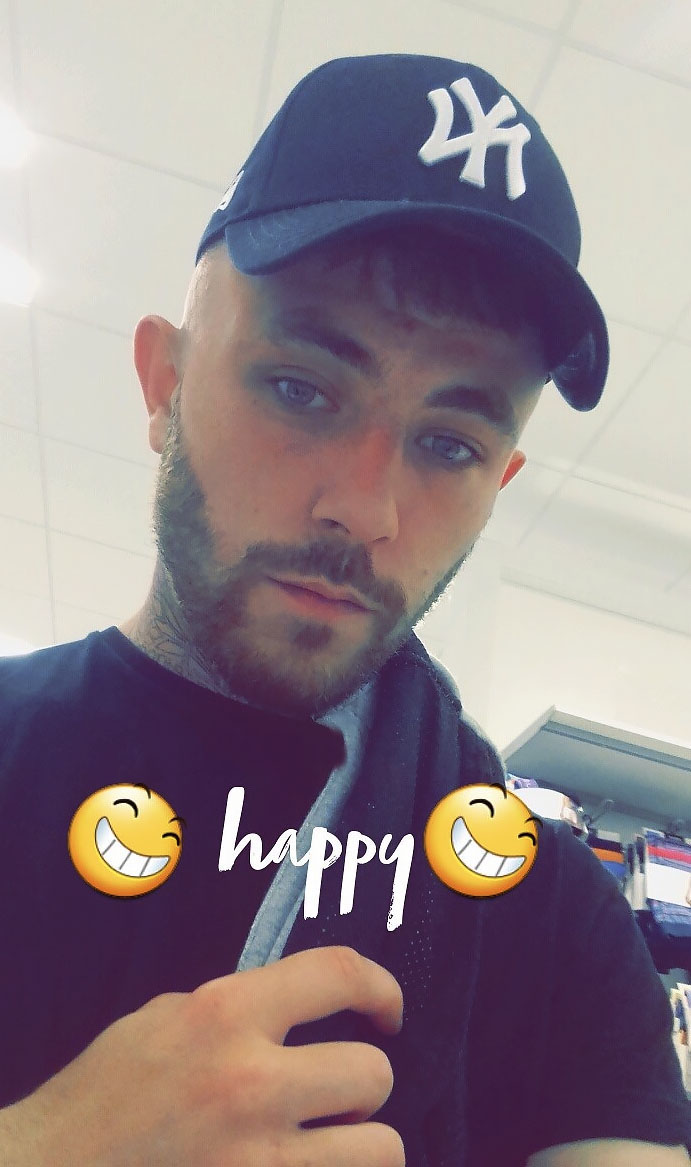 He appeared at Grimsby Crown Court this afternoon, when he admitted robbery and was placed behind bars for 18 months.

Sir Reginald, whose daughter is Samantha Cameron, approached the trespassers in his Subaru car after becoming aware of their presence, Mr Evans said.

One of the men was driving a Volkswagen Golf, which Wilks exited the passenger side of, and the other was riding an off-road motorcycle.

The court heard Sir Reginald raised his phone to take pictures of trespassers and possibly record them.

Wilks, from Ealand near Crowle, then approached his victim, reached into the car and snatched the iPhone 8 from his hand following a short struggle.

Mr Evans said: "There was a struggle for a matter of seconds, the complainant was to say he felt a mixture of anger and fear as he tried to push the defendant away.

"The defendant took the phone. He then gets into the Volkswagen Golf."

Mr Evans told the hearing, which was held digitally, that the defendant said, "I'll have your phone, ta" and called Sir Reginald a "daft c***".

Dash cam footage taken from Sir Reginald's car and shown to the court showed a car, a motorcyclist and a man on foot.

There was a struggle for a matter of seconds, the complainant was to say he felt a mixture of anger and fear as he tried to push the defendant away."

The physical altercation was not captured by the camera, although Wilks could be heard swearing at the complainant, who was audibly distressed by the ordeal.

Mr Evans said Wilks was arrested "within a short period of time" after police followed a track and trace device installed on the phone.

The prosecutor also read excerpts from a victim impact statement, in which Sir Reginald said the incident had "depressed" him and made him feel "anxious" about being on his own land.

He added he was "surprised someone would steal my mobile phone while I was minding my business in the middle of my farm".

Jailing the defendant, His Honour Judge Bury said he had "no right" to be where he was or do what he did.

He said: "The complainant who owns the land, Sir Reginald Sheffield, was 74 years old.

"He had every right to ask you what you were doing on his land because you were trespassing.

"And he had every right to record you, if in fact that's what he was doing.

Gordon Stables, mitigating, said his client wished to express his "remorse" over the incident.

Sir Reginald is a father-of-five whose full name is Reginald Adrian Berkeley Sheffield. He has served as the eighth baronet of Normanby in the County of Lincoln since 1977.

He was educated at Eton College, where his son-in-law David Cameron also attended.

Samantha Cameron is the eldest daughter from Sir Reginald's first marriage in 1969 to Viscountess Astor.

He has three children from his second marriage in 1977.

Sir Reginald was a Conservative councillor on Humberside County Council from 1985 to 1993.

His residence, Normanby Hall, is a Regency mansion set in an estate of 300 acres and including a farming museum, stable yard cafe, woodland and a walled garden. 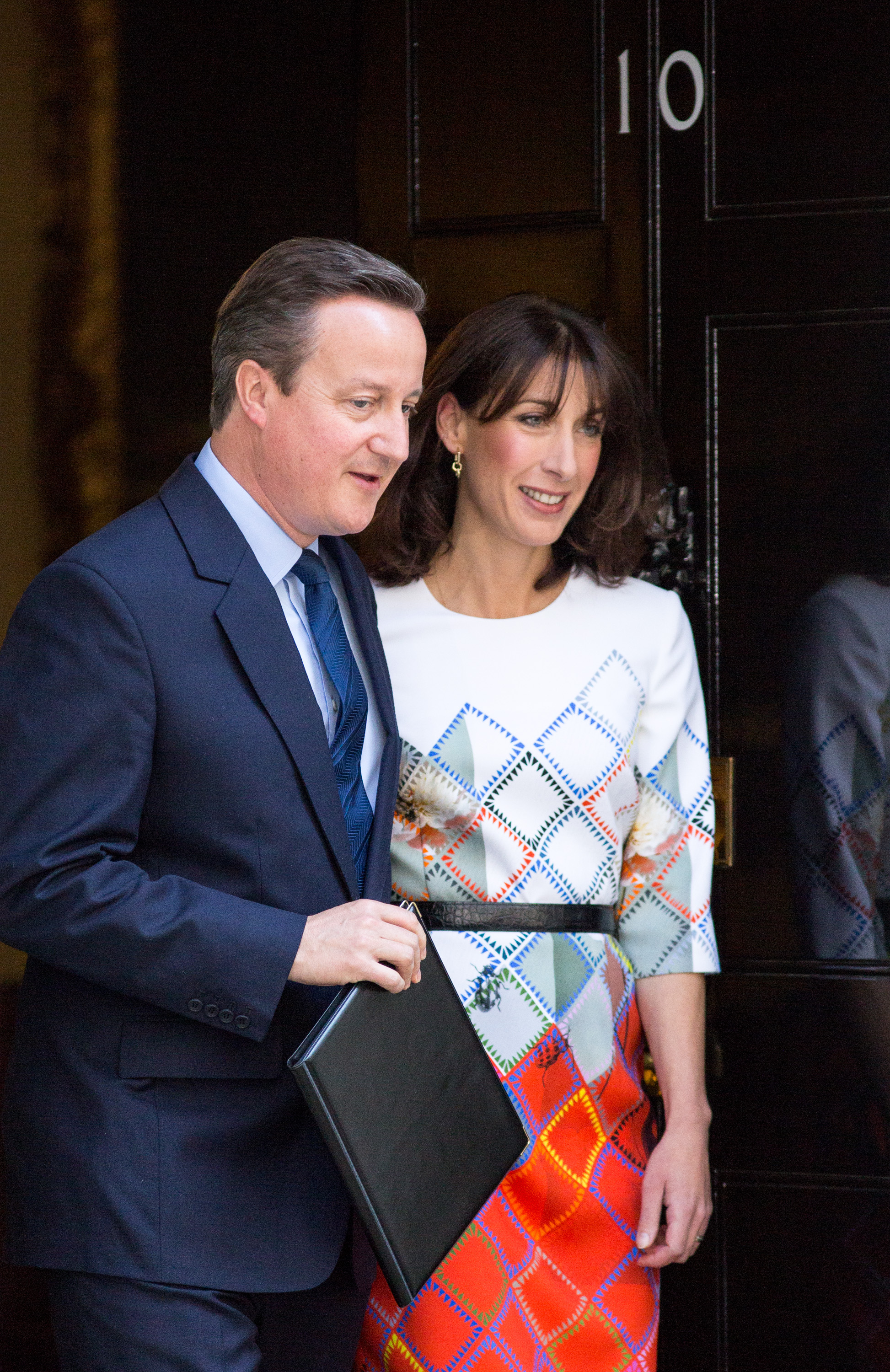 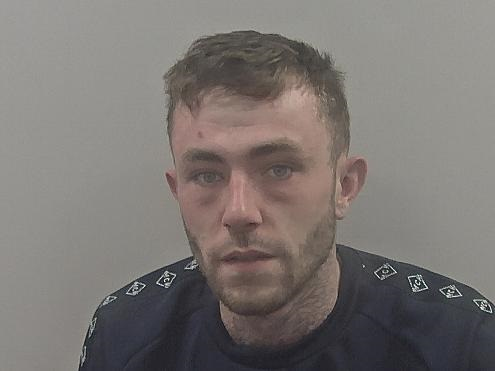 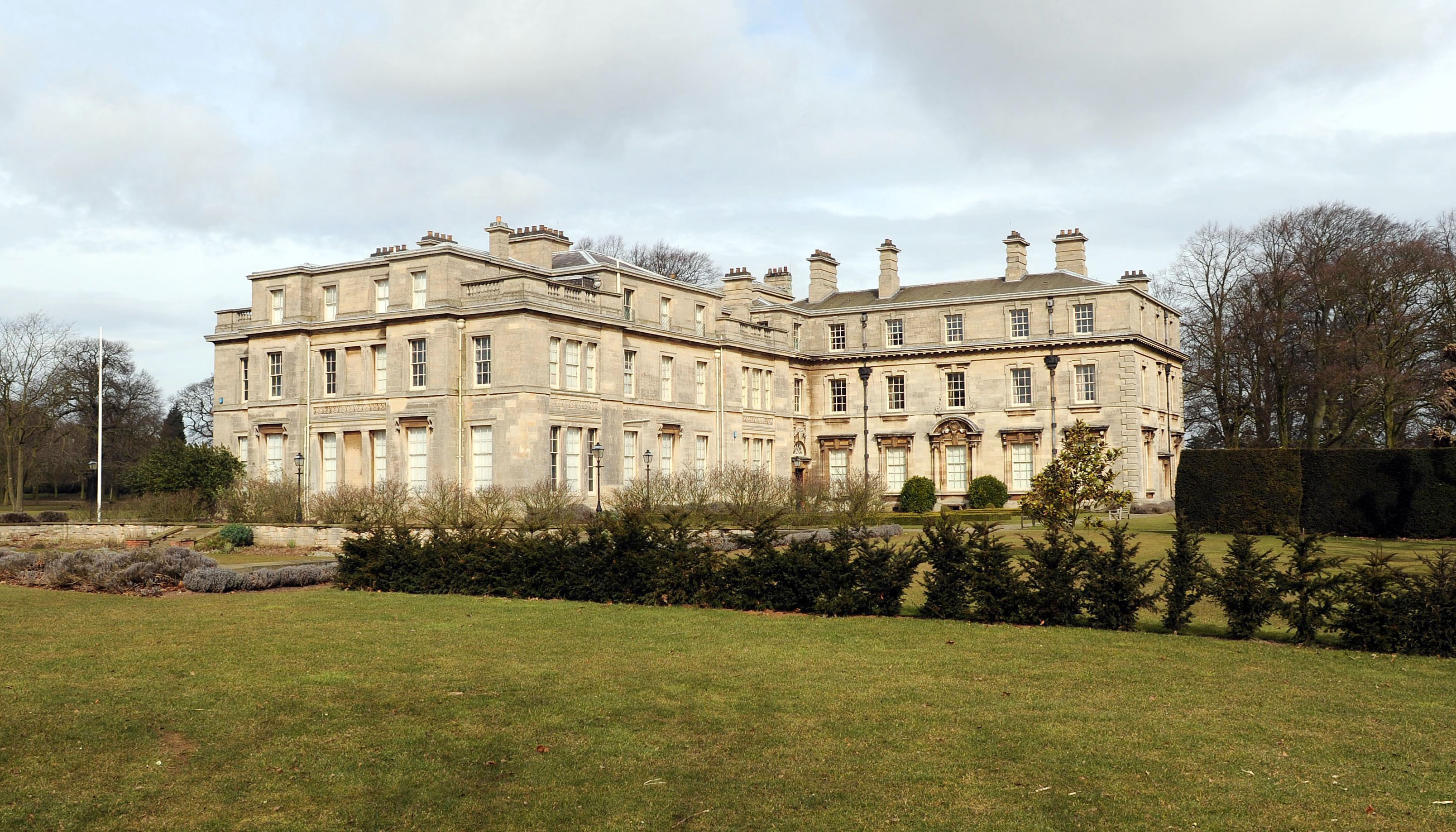