SCIENTISTS may now be able to identify thousands more people infected by coronavirus thanks to a "game-changing" blood test that can spot 98 per cent of cases.

Diagnosing the virus will be an essential part of stopping its spread and lifting lockdowns around the world, but an accurate test has so far proved elusive. 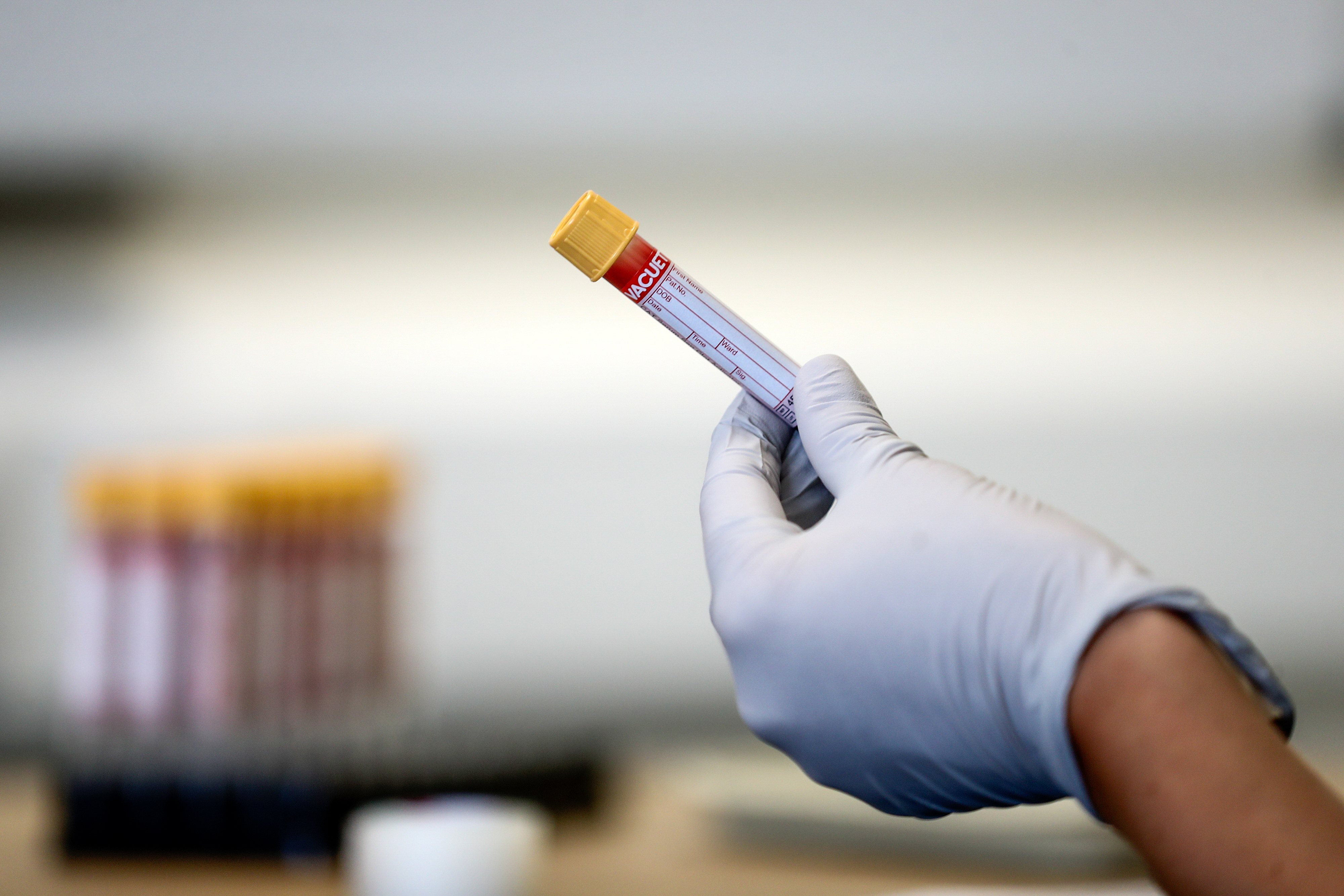 Research has found that up to 29 per cent of current tests conducted on carriers produce a negative result.

While current tests try to detect a protein associated with the virus, the new test, developed by the University of Birmingham, looks for antibodies produced by the body when Covid-19 is present.

Researchers say the method is much more effective at identifying the virus in people not experiencing symptoms, thought to be up to 8 in 10 of those infected.

Alex Richter, of the Institute of Immunology at Birmingham, told the Mail that the promising findings came from a study involving 1,000 NHS workers.

"We have found that detecting antibodies in people that have been very sick in hospital is quite straightforward," she said.

"However, it seems that if you have a milder or asymptomatic illness your response may be weaker in existing protein tests.

"In our test, we are using the correctly folded form of the spike protein, which is the protein the virus uses to binds to cells in the first place.

"We are getting 98 per cent sensitivity and that is a game changer for testing in the community and for other countries."

The test is also thought to be just as accurate whether the blood used in the test is taken from the veins and stored in a vial or drawn using a finger prick and allowed to dry on a card.

That could make it easier for people to conduct the test themselves at home and send off a sample to be tested.

The test is now expected to be brought into wider use from next month.

It will be made available through the Binding Site, a diagnostics firm founded by researchers at the University of Birmingham. 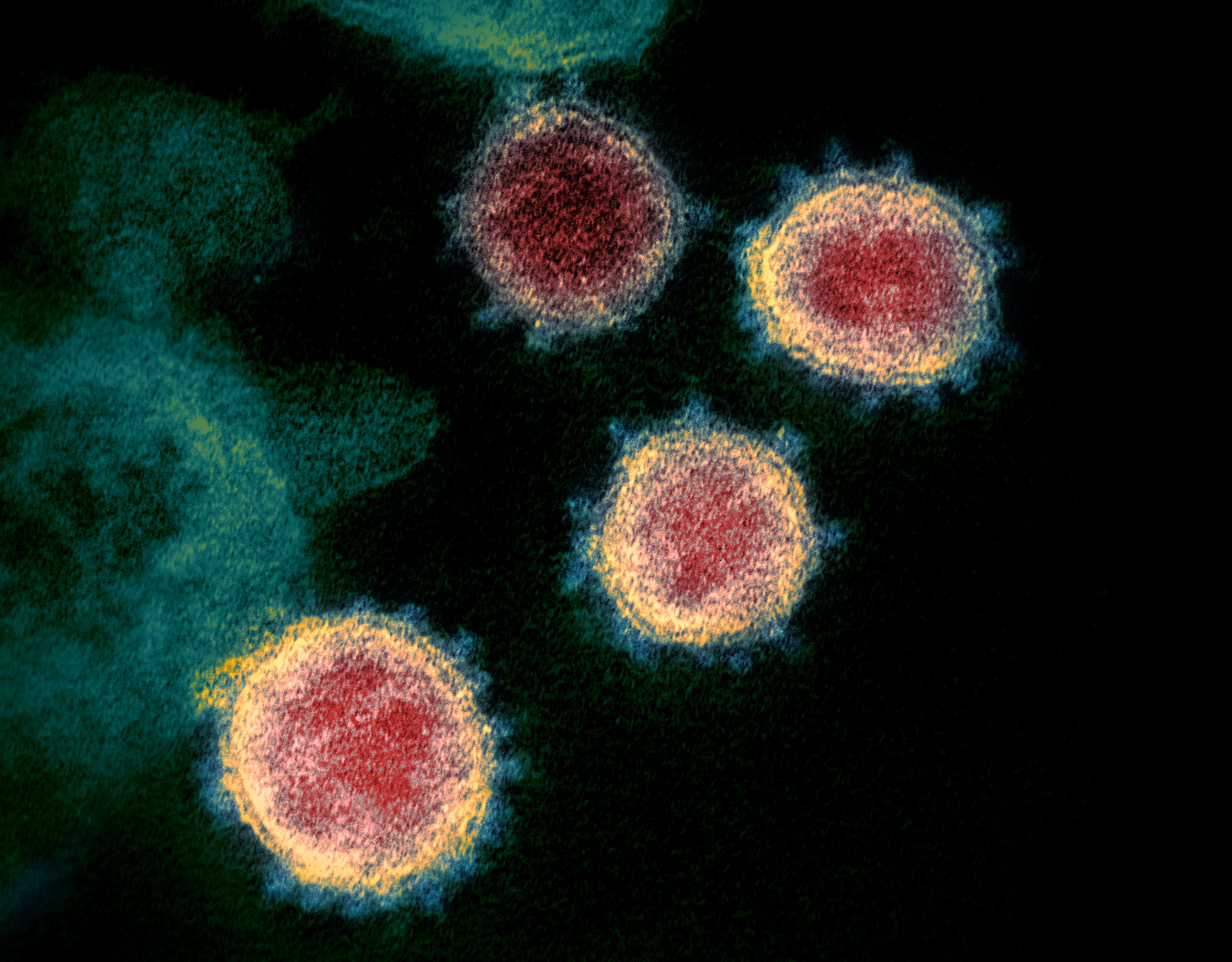