Thousands of fuming "TikTok-tivists" have flocked to the Apple App Store in the last few days to flood Trump’s campaign app with negative reviews in a bid to have it deleted. 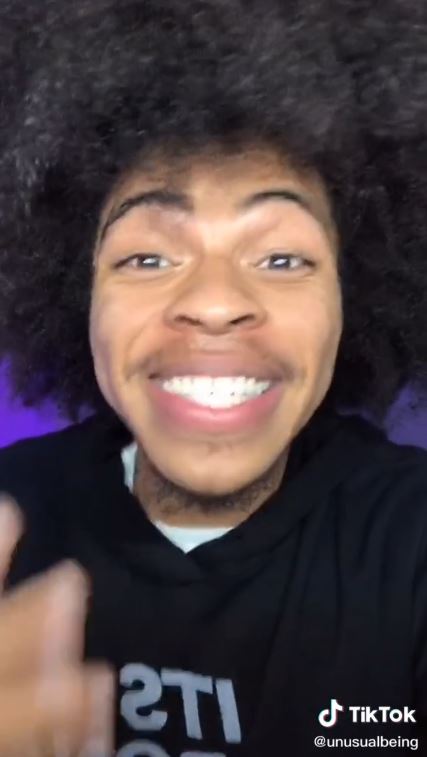 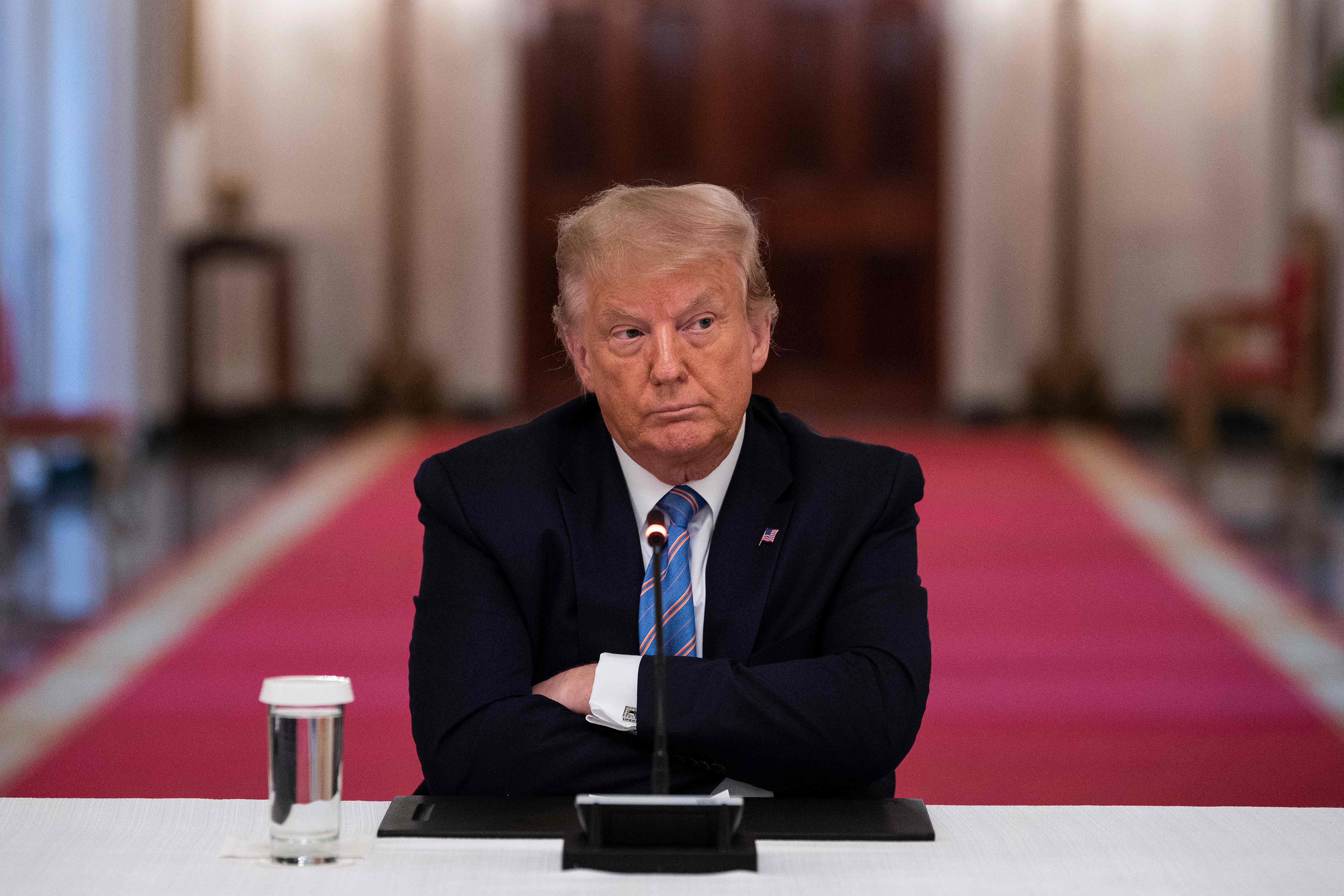 On Wednesday alone 700 negative reviews were left on the Official Trump 2020 app and 26 positive ones, reported tracking firm Sensor Tower.

Furious TikTok fans are rounding on Trump because he has threatened to ban the app, which is owned by China's Bytedance Ltd which is hugely popular with teenagers.

Yori Blacc, a 19-year-old TikTok user in California, said: "For Gen Z and Millennials, TikTok is our clubhouse and Trump threatened it.

"If you're going to mess with us, we will mess with you."

Blacc said the movement gained steam Wednesday when a popular TikTok user, DeJuan Booker, called on his 750,000 followers to seek revenge and posted a step-by-step primer on how to degrade the app's rating.

He said: "Gen Z don't go down without a fight," said Booker, who goes by @unusualbeing on TikTok. "Let's go to war."

If you're going to mess with us, we will mess with you

The Trump campaign said the effort hasn't had any impact.

Tim Murtaugh, director of communications for the Trump Campaign, said: "TikTok users don't affect anything we do.

“What we do know is that the Chinese use TikTok to spy on its users.

Last month a coordinated effort was carried out on TikTok in the days leading up to Trump's Tulsa rally, encouraging people to register online for the free event and not show up.

In the end he did not fill the more than 19,000-person capacity night, despite bragging about 1 million RSVP's. 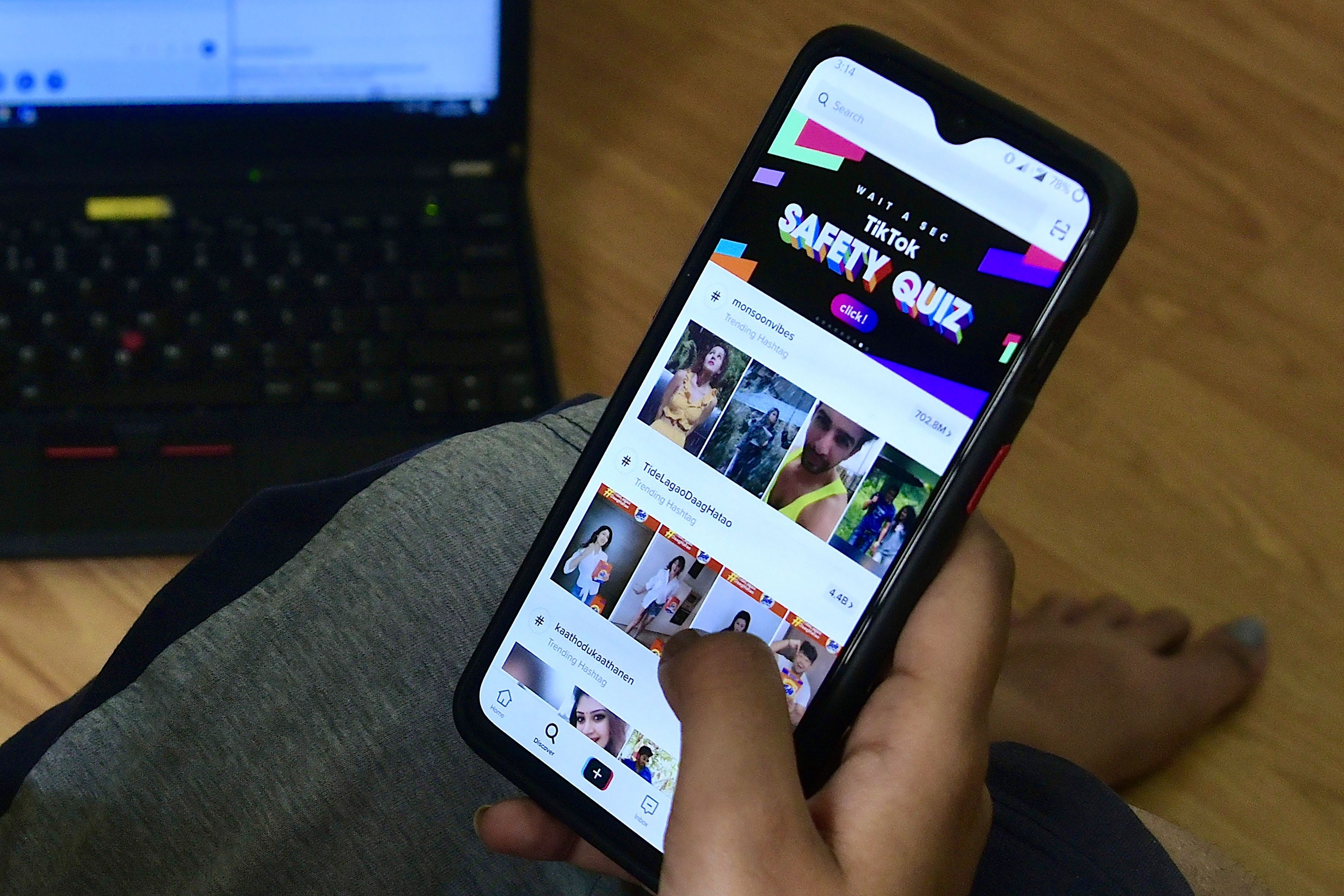 Yesterday Amazon reportedly asked staff to remove Tiktok from phones they use to access their work emails citing "security risks," but bizarrely back tracked on the email saying it was an "error".

TikTok has garnered scrutiny for its data collecting practices. Owned by the Chinese tech company ByteDance, it has received backlash in Washington for security reasons because of its ownership.

The Secretary of State issued a warning to users in the US, "Americans should be careful about using TikTok to avoid having their private information fall in(to) the hands of the Chinese Communist Party," he said.