GERONIMO the alpaca did not have tuberculosis, a government report suggests.

The tragic camelid was dragged to its death by Defra agents last month after owner Helen Macdonald lost a four-year court battle to save him. 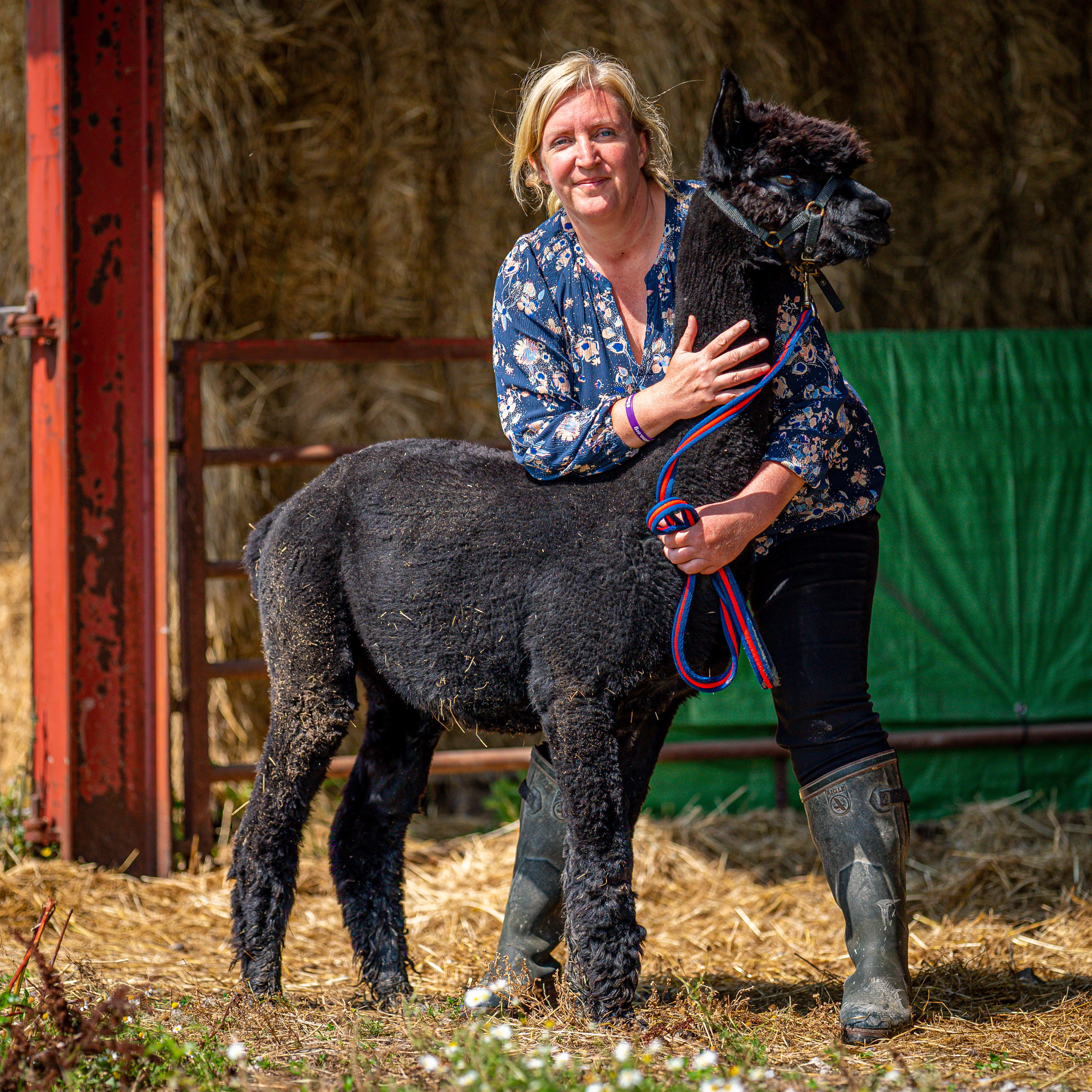 She insisted her eight-year-old pet was free of bovine TB despite twice testing positive — and now pathology reports seen by The Sun show there was no concrete evidence of the disease.

Defra had said 11 lesions found across the alpaca’s body had signs of TB.

But the report says they were “atypical” and offered no guarantee of infection.

Officials at the Department for Environment, Food and Rural Affairs last night confirmed the results are under further investigation.

Helen said: “This report shows that Geronimo met a brutal death for nothing.

“It’s time for Defra to be honest and face the facts — they have chased and abused me for the last four years and now it turns out he was absolutely fine.

"The way they have acted and the way I have been treated is horrendous, Geronimo’s death was needless, pointless cruelty.”

🔵 Read our Geronimo the alpaca blog for the latest updates

Geronimo had been kept in isolation away from Helen’s 80 other alpacas after testing positive for TB following his arrival at her farm in Wickwar, Gloucs, from New Zealand in August 2017.

Helen claimed he had given false-positives and began a legal fight to stop him being euthanised.

An emergency injunction preventing Geronimo’s death was taken out in July this year, but the case was again dismissed and an execution warrant issued.

Officials in hazmat suits, goggles and masks dragged him away by a rope around his neck to be killed on August 31.

But after news of the report emerged last night, Geronimo’s vet Dr Bob Broadbent said: “This is the strongest indicator yet that Geronimo did not have bovine tuberculosis.” 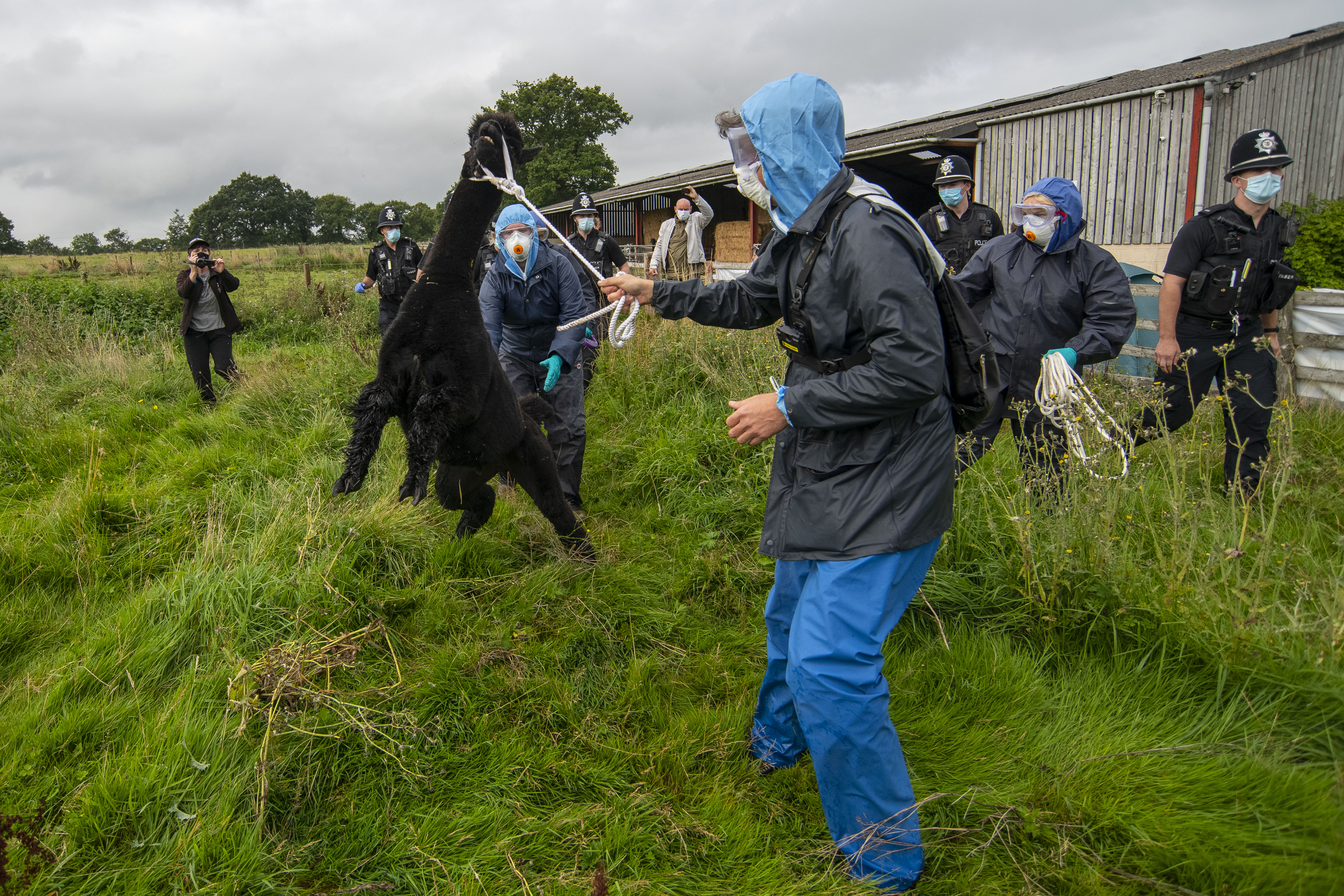