A TRAIN station worker died of coronavirus days after a passenger spat at her and claimed to have the deadly bug.

Belly Mujinga, 47, was working at London's Victoria Station in March when a man targeted her and a colleague – within days both women fell ill. 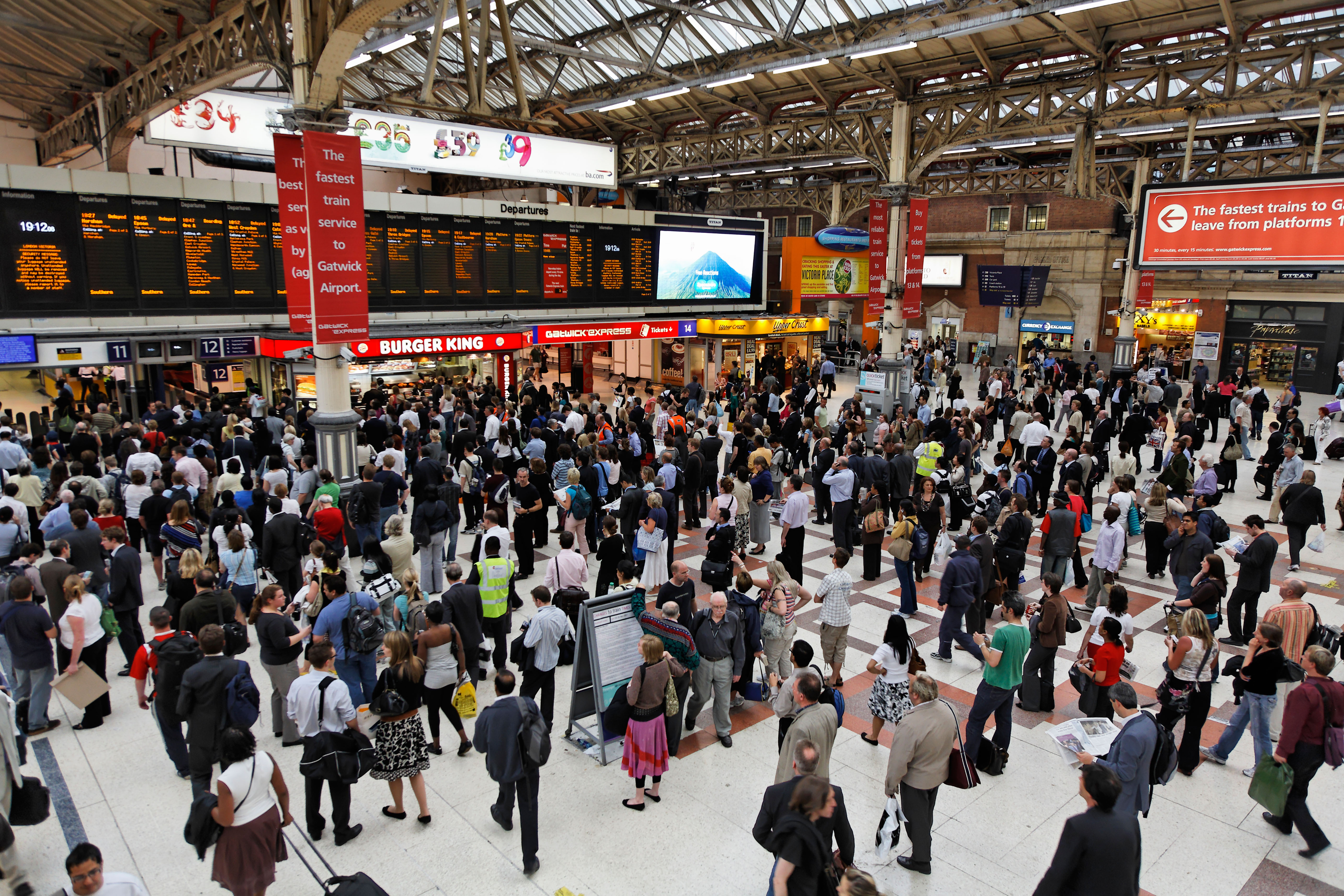 Tragically Ms Mujinga, who had underlying respiratory problems, was put on a ventilator but died on April 5. Only ten people could go to her funeral.

It comes as dozens of frontline workers have been spat at or coughed on by people claiming to have the virus.

Some have fallen ill and died following these attacks, with many of the people behind them fined or jailed.

Ms Mujinga's trade union, the Transport Salaried Staffs Association (TSSA), has reported her death to the Railways Inspectorate for investigation and is taking legal advice.

"Devastated" general secretary Manuel Cortes said they want compensation offered to all frontline workers' families, adding: "Sadly, Belly's is just one of many family tragedies where children have had their parents taken away from them. However, there are serious questions about her death; it wasn't inevitable.

"As a vulnerable person in the 'at risk' category, and her condition known to her employer, there are questions about why she wasn't stood down from frontline duties early on in this pandemic.

"Rather than talking about the easing the lockdown, the government must first ensure that the right precautions and protections have been taken so that more lives are not lost.

"Our rail industry needs to have a very serious look at what tasks are deemed 'essential' and must put protections in place for all our members and our passengers."

Yesterday it was revealed cab drivers, shop workers, chefs and security guards are among those most likely to die from coronavirus – but medics are no more at risk than the general public, new figures revealed this week.

Men working in the lowest skilled jobs had the highest rate of death involving Covid-19, according to the Office for National Statistics.

We told how the family of London bus driver Mervyn Kennedy, 67, who died from Covid-19 on April 7 blamed his death on a "lack of personal protective equipment".

John Murphy, leading officer for London bus workers at the Unite union, said: "Every London bus driver knows someone who has died or is in intensive care.

"There's a real feeling of being let down. And drivers are petrified of what will happen next."

It comes as TfL said all passengers and staff would need to wear masks on the Underground, and advised people avoided busy times.

No 10 stressed that face coverings could include scarves and homemade masks – and added surgical masks used as vital PPE should be left for NHS and healthcare workers.

This morning packed trains were filled with people heading to work – but not everyone wore face coverings to prevent the spread of the killer bug and sat close to other passengers.