A SLEAZE probe against the Transport Sec has been thrown out by independent investigators who said he did not break the rules to protect small airfields.

Grants Shapps was accused by Labour of breaching lobbying regs – because of his own private love of flying. 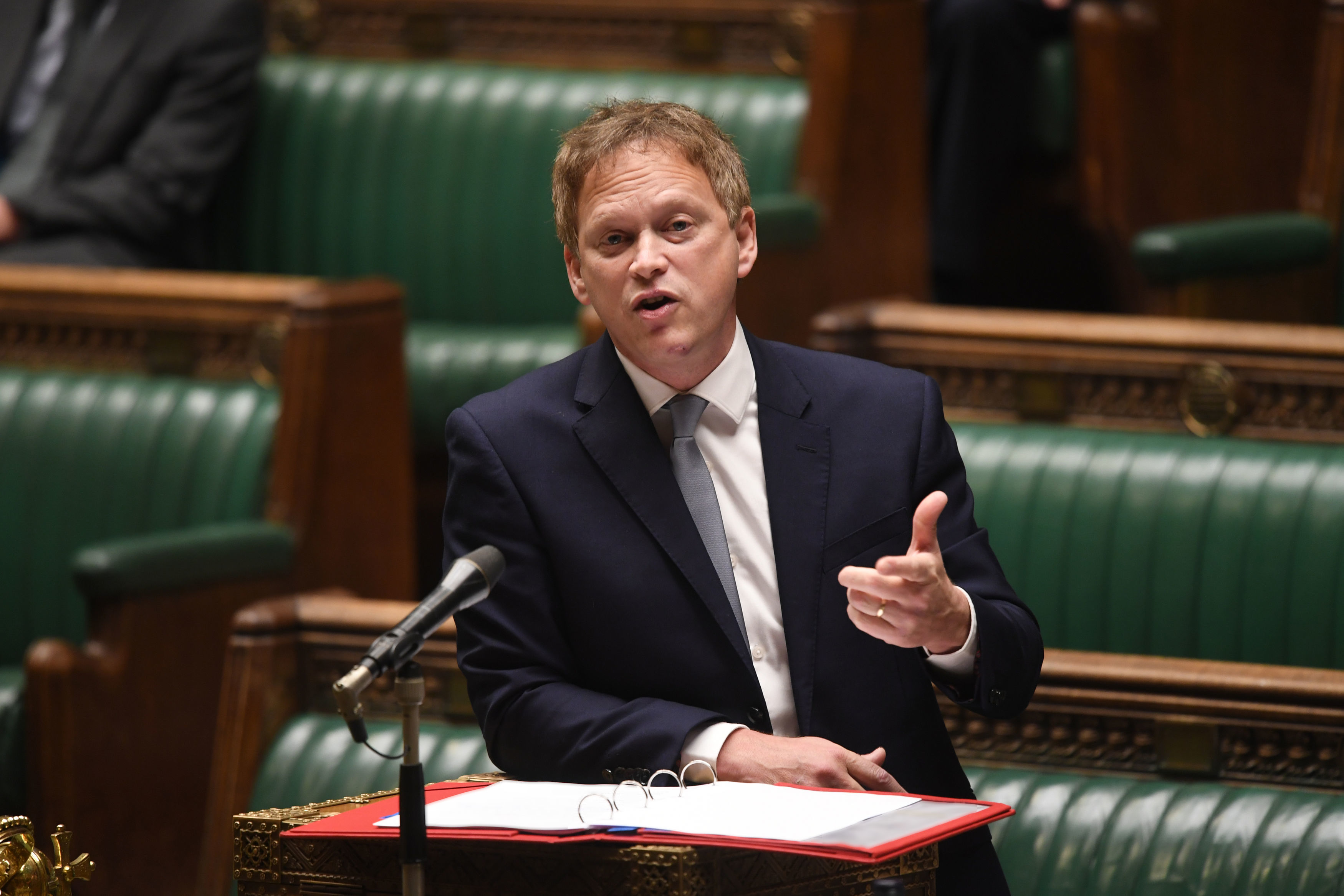 But the independent watchdog into ministers' behaviour Lord Geidt rejected any breach of the ministerial code.

Earlier this month The Sunday Times reported Mr Shapps set up a team within the Civil Aviation Authority that helped airfields challenge new developments – like houses on their land.

It reported the Airfield Advisory Team (AAT) had been involved in objecting to new homes at a former airfield in Oxfordshire.

Labour's deputy leader Angela Rayner accused Mr Shapps of setting up a body "within his own department, to lobby his own government.”

She called for a full investigation into Mr Shapps, who became transport secretary in July 2019, is a keen pilot and obtained flying licence in 1995.

But The Sun can reveal the probe has been chucked out.

A Cabinet Office spokesperson said: "The Independent Adviser has confirmed that he is content that the Transport Secretary has followed the process required under the Ministerial Code for the declaration of his private interests."

Last week, in a letter to the deputy Labour leader Aviation minister Robert Courts said: “your characterisation of the Airfields Advisory Team as a separate lobbying body is wholly incorrect.

“It is an independent advisory team operating within the CAA with a published remit and subject to clear rules in relation to lobbying and managing public money.

He added: “I can assure you there is nothing wrong with the Department for Transport standing up for roads, railways, ports, cycle lanes and, indeed, airfields.”