Tour operator TUI today suspended most of its operations until further notice due to the coronavirus pandemic as British Airways revealed it would slash routes by 75% and EasyJet announced further cancellations.

IAG, the owner of BA, said it would reduce capacity in April and May and its outgoing boss Willie Walsh would defer his retirement. The airline group, however, did not call for government help.

EasyJet said it could ground the majority of its fleet on a rolling basis, and its chief executive Johan Lundgren called for coordinated government backing to help the aviation industry survive. 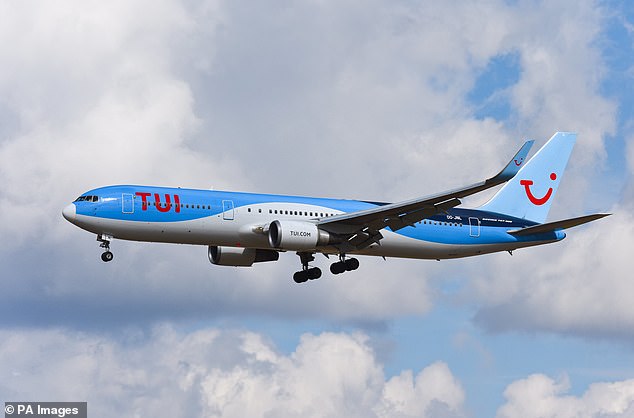 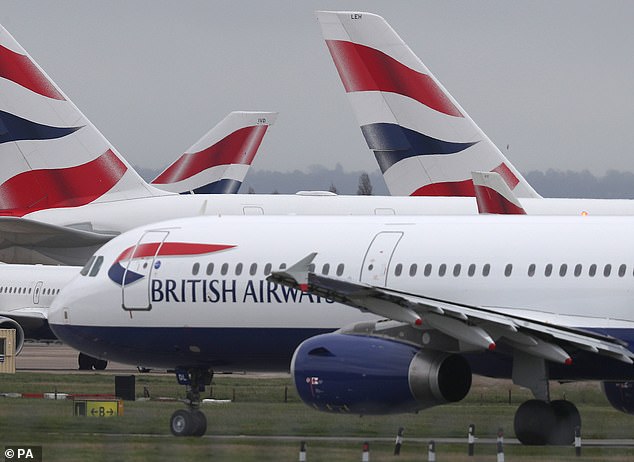 IAG, the owner of BA, said it would cut its flying capacity by at least three-quarters in April and May

Both airlines said they had strong balance sheets, providing details on their cash positions and credit facilities.

IAG, which also owns Iberia and Aer Lingus, said it had total liquidity of 9.3 billion euros, while EasyJet said it had 1.6 billion pounds of cash plus an undrawn $500 million revolving credit facility.

While IAG’s Walsh has long-opposed any government help for aviation businesses, and said as recently as two weeks ago that government’s should not prop up airlines, EasyJet’s Lundgren called for help.

‘European aviation faces a precarious future and it is clear that coordinated government backing will be required to ensure the industry survives and is able to continue to operate when the crisis is over,’ Lundgren said in a statement today.

Tui said: ‘We are taking substantial cost measures to mitigate the earnings effect. Moreover, we have decided to apply for state aid guarantees to support the business until normal operations are resumed.’

Speaking today, Transport Secretary Grant Shapps said there are ‘lots of different options’ to help the aviation industry through the coronavirus crisis.

He told Sky News: ‘We want to make sure that companies and individuals and organisations who are in a good state – not those that are going to fail anyway – are able to continue.

‘So, we’ll be looking at all of these measures, I’ll be discussing it with the Chancellor and the Prime Minister later today, and those discussions with the sector are ongoing.’

Asked if a bailout of airlines was on the table, Mr Shapps said: ‘There are lots of different options here – including some other things that people have been looking for, for example HMRC offer a ‘time to pay’.’ 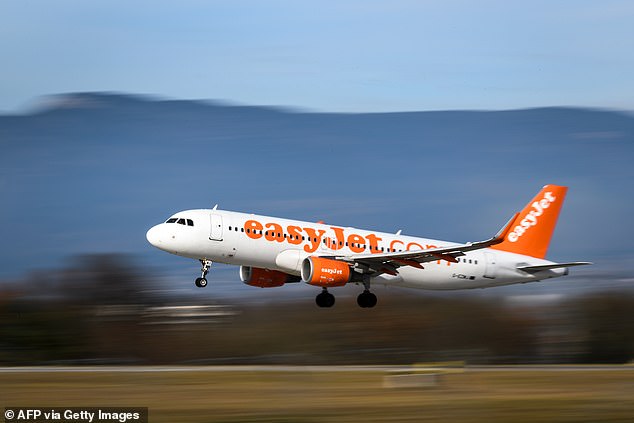 EasyJet said it could ground the majority of its fleet on a rolling basis, and its chief executive Johan Lundgren called for coordinated government backing

Donald Trump’s decision to include the UK in his Europe-wide travel ban in an effort to stem the spread of coronavirus has had a huge impact on transatlantic carriers like BA.

Chief Executive Alex Cruz wrote to all 45,000 workers saying the virus’ relentless spread is a crisis ‘of global proportions like no other we have known’, more serious than the 2008 financial crash, SARS or 9/11.

Mr Cruz warned people would be put out of work and planes would be grounded ‘like we’ve never had to do before’ and urged: ‘Please do not underestimate the seriousness of this for our company’ in a message entitled ‘the survival of British Airways’.

Last week, Norwegian Air said it would lay off around half of its 11,000 staff and cancel 4,000 flights as it struggled to stay afloat.