At a coronavirus press briefing on Wednesday, Trump said he told Kemp he "totally disagreed" with the governor's plans to reopen salons, spas, and gyms among other businesses on Friday. 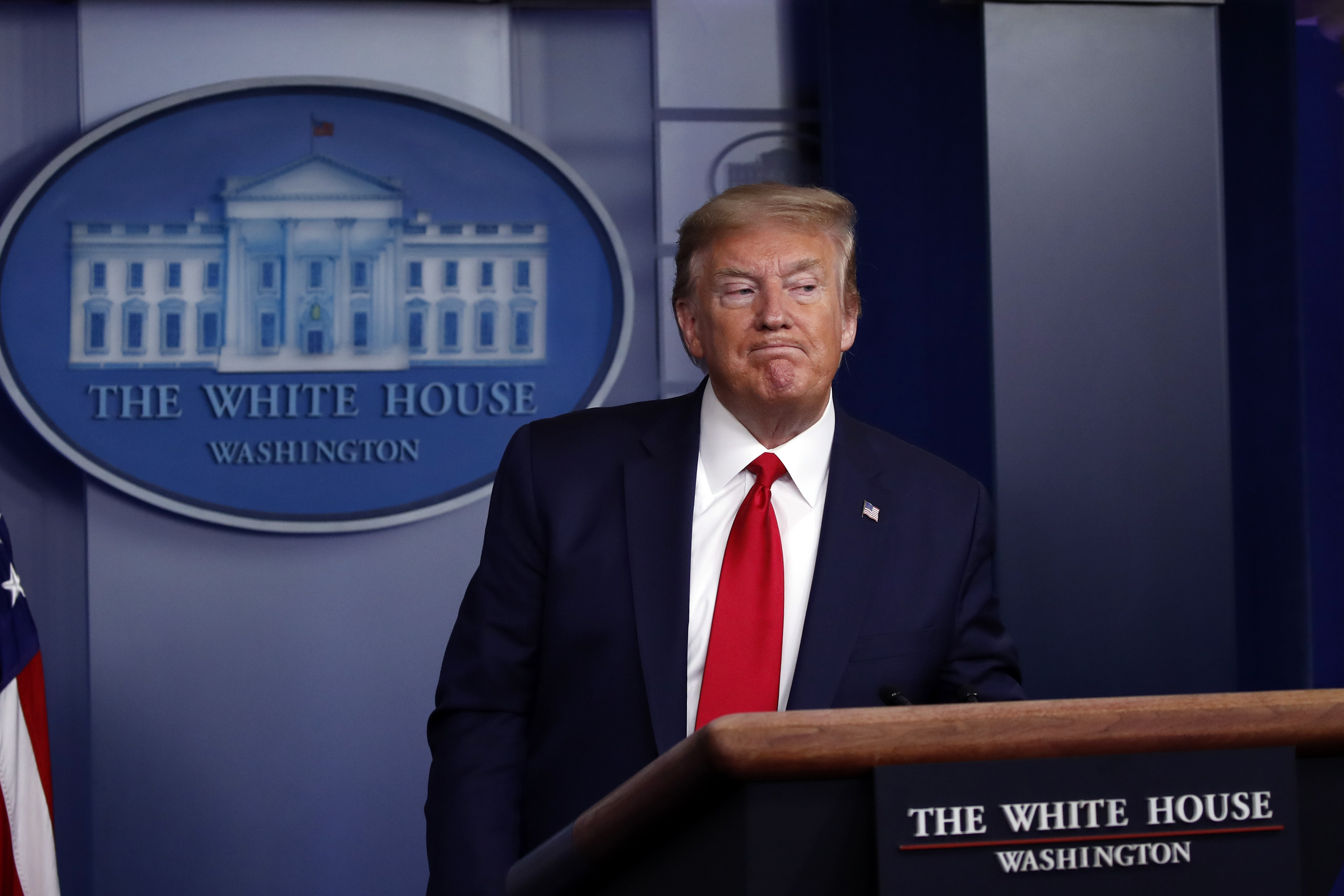 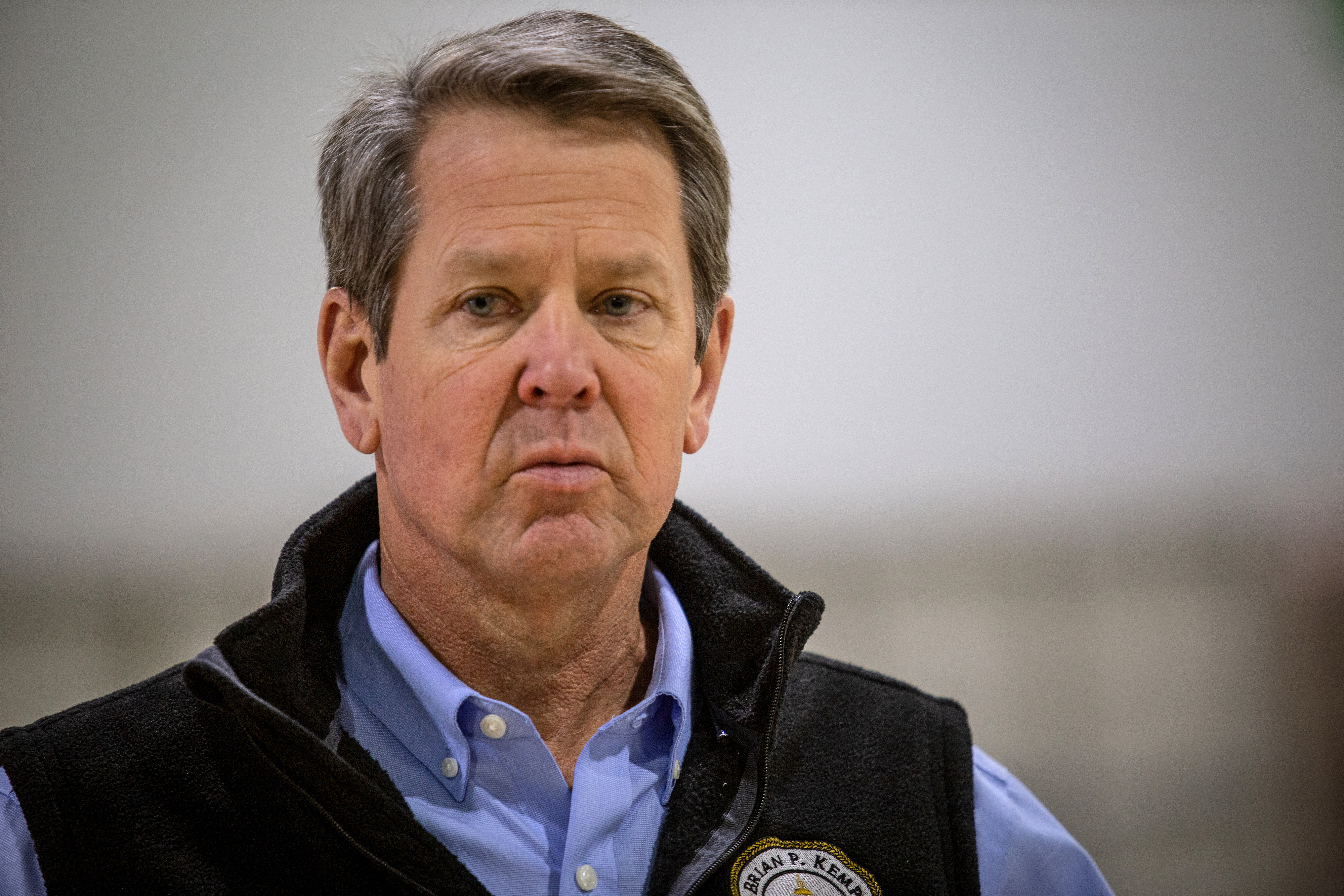 "I want him to do what he thinks is right," said Trump.

"But I disagree with him on what he's doing. I think [opening] spas and beauty salons and tattoo parlors and barber shops in phase one…it's just too soon."

Although Trump praised Georgia residents as "resolute", he said "they can wait a little bit longer" because "safety has to predominate."

Trump's comments are a complete reversal from his earlier calls on Twitter Monday to "LIBERATE" states like Virginia and Minnesota after thousands of Americans protested lockdowns around the country.

On Saturday, he slammed the "unreasonable governors who got carried away" with coronavirus shutdown guidelines.

Earlier this week, Kemp announced that as of Friday, elective medical procedures could resume in his state and that barber shops, nail salons, and gyms could reopen with restrictions. 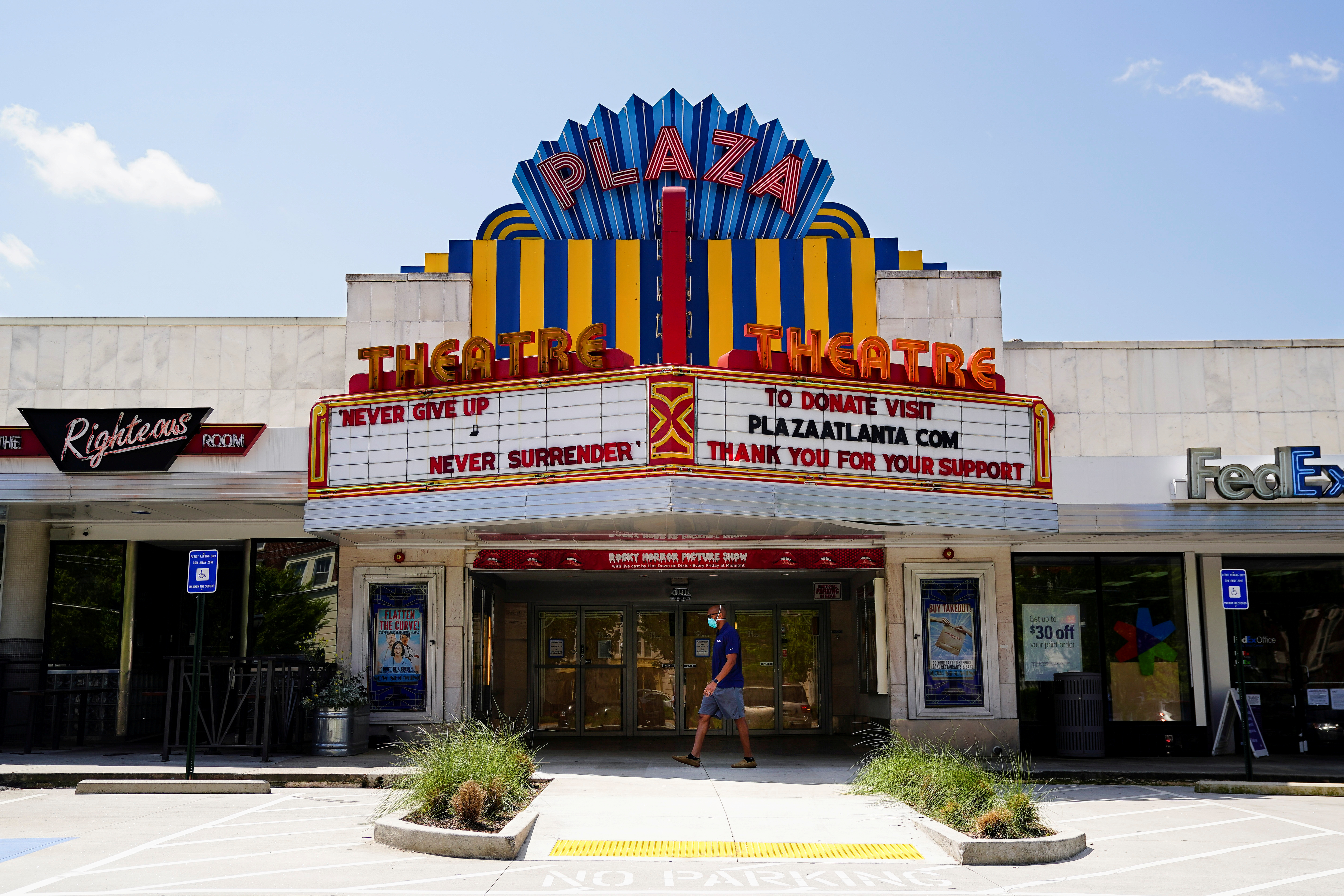 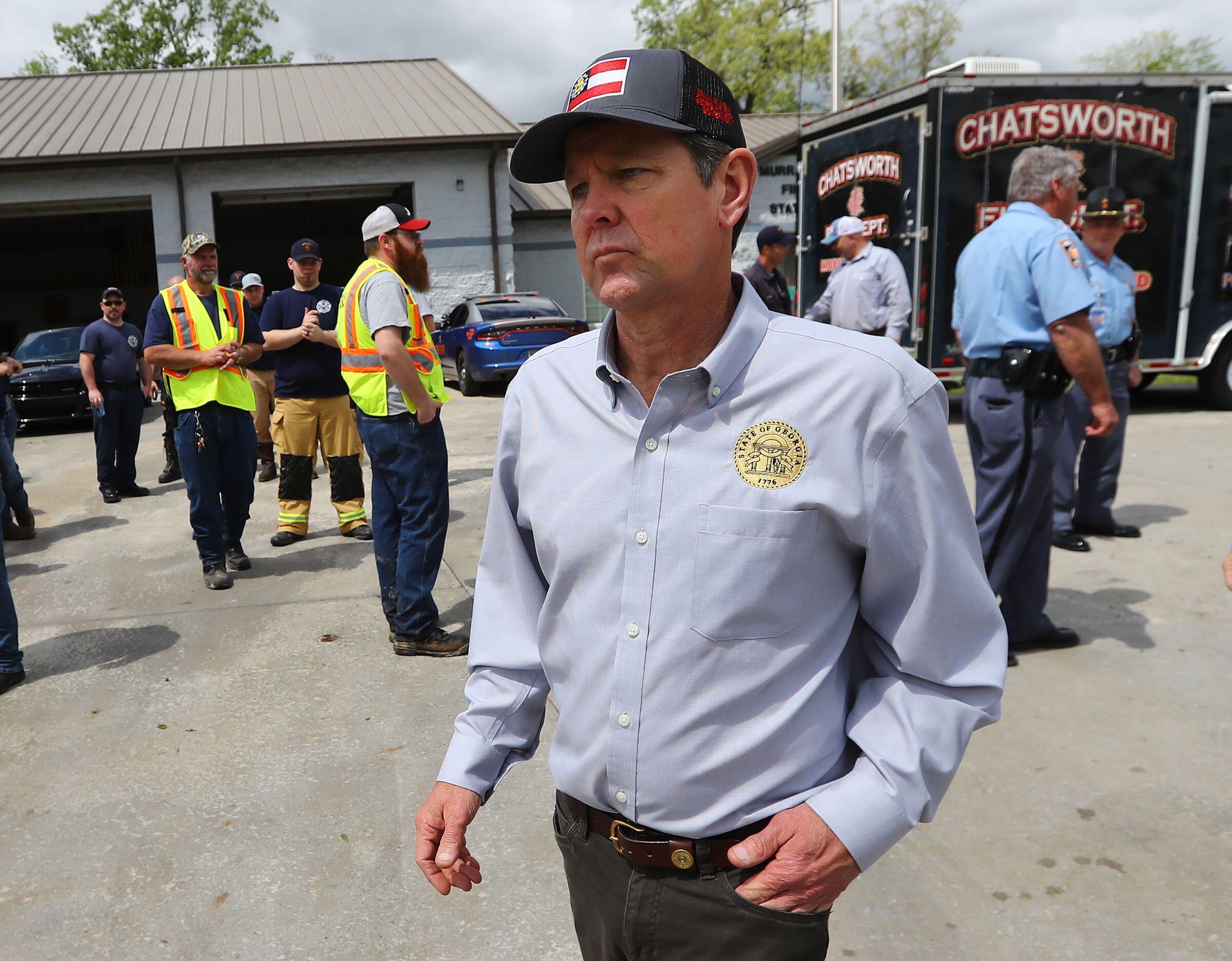 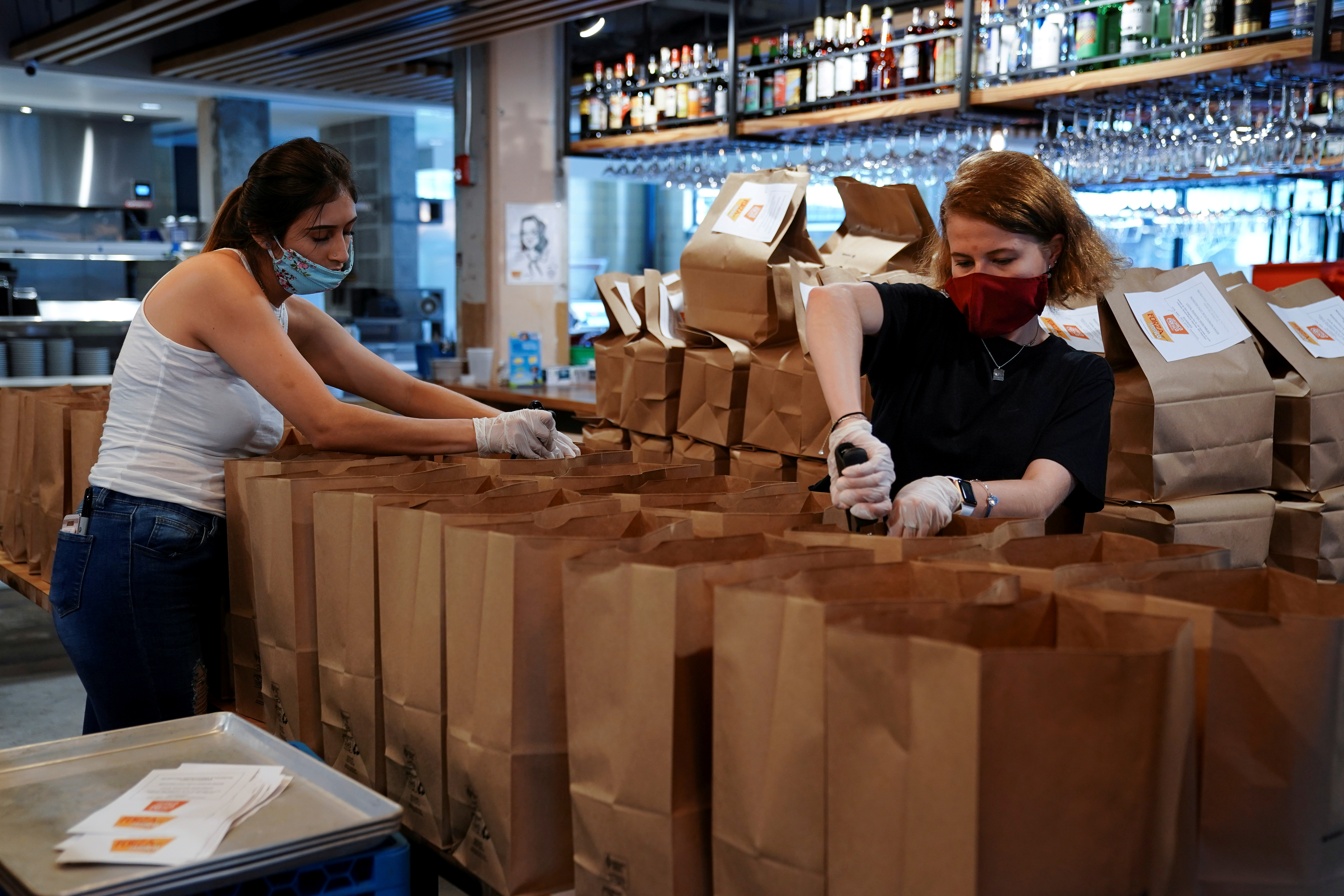 He responded to the president's remarks on Twitter Wednesday night, saying that he appreciated Trump's "bold leadership" but will move forward with plans to reopen.

"Our next measured step is driven by data and guided by state public health officials," the governor said.

"I am confident that business owners who decide to reopen will adhere to minimum basic operations, which prioritize the health and well-being of employees and customers."

Kemp's announcement immediately received pushback from other state lawmakers and health experts who warned that the state hasn't taken the recommended steps under federal guidelines to reopen the economy safely.

The Trump administration's reopening guidelines calls for 14 days of decreasing new cases to move into the reopening phase Kemp has called for.

As of Wednesday, over 21,000 people in Georgia have contracted the virus and more than 840 have died, according to the state Department of Public Health. 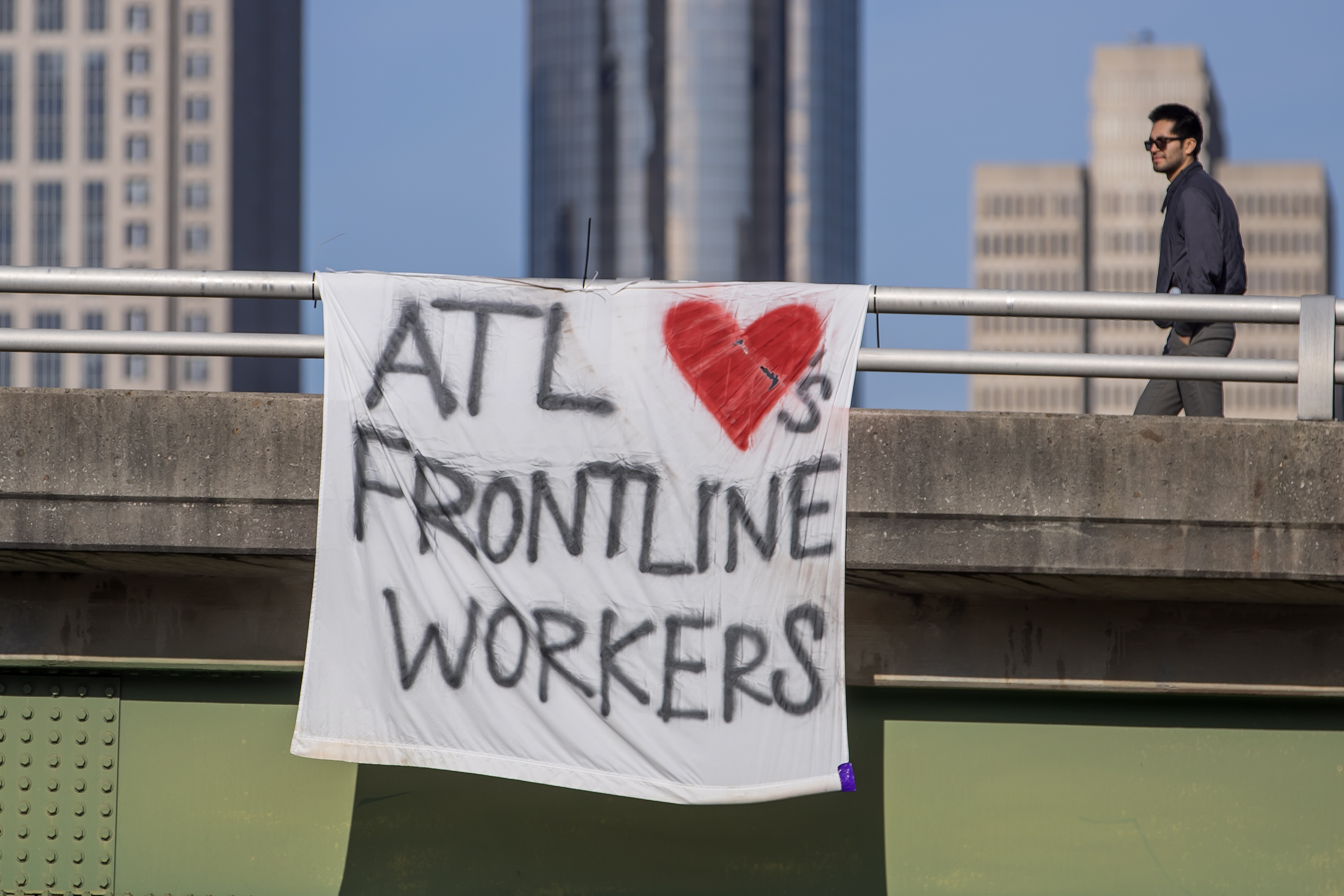 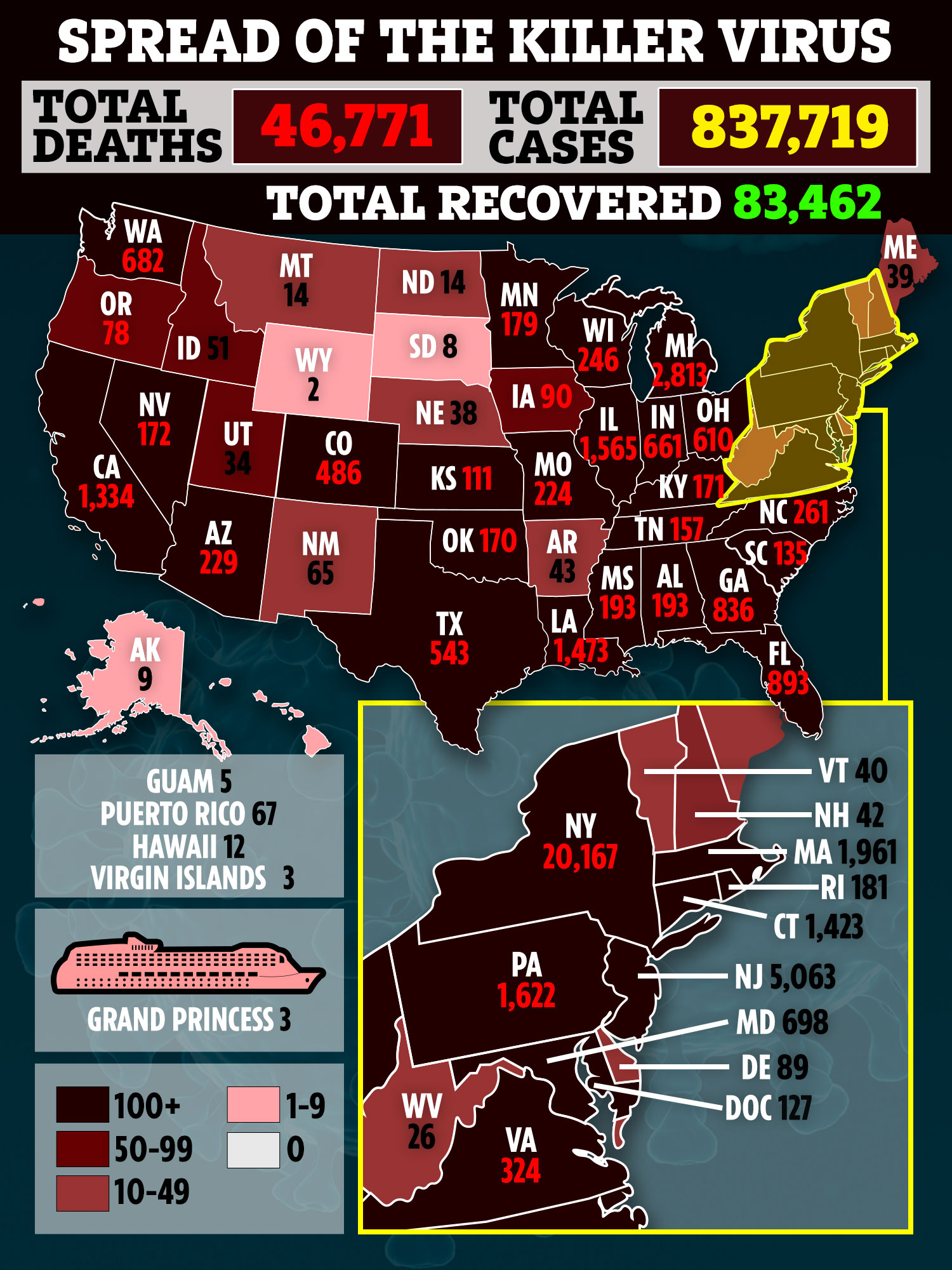 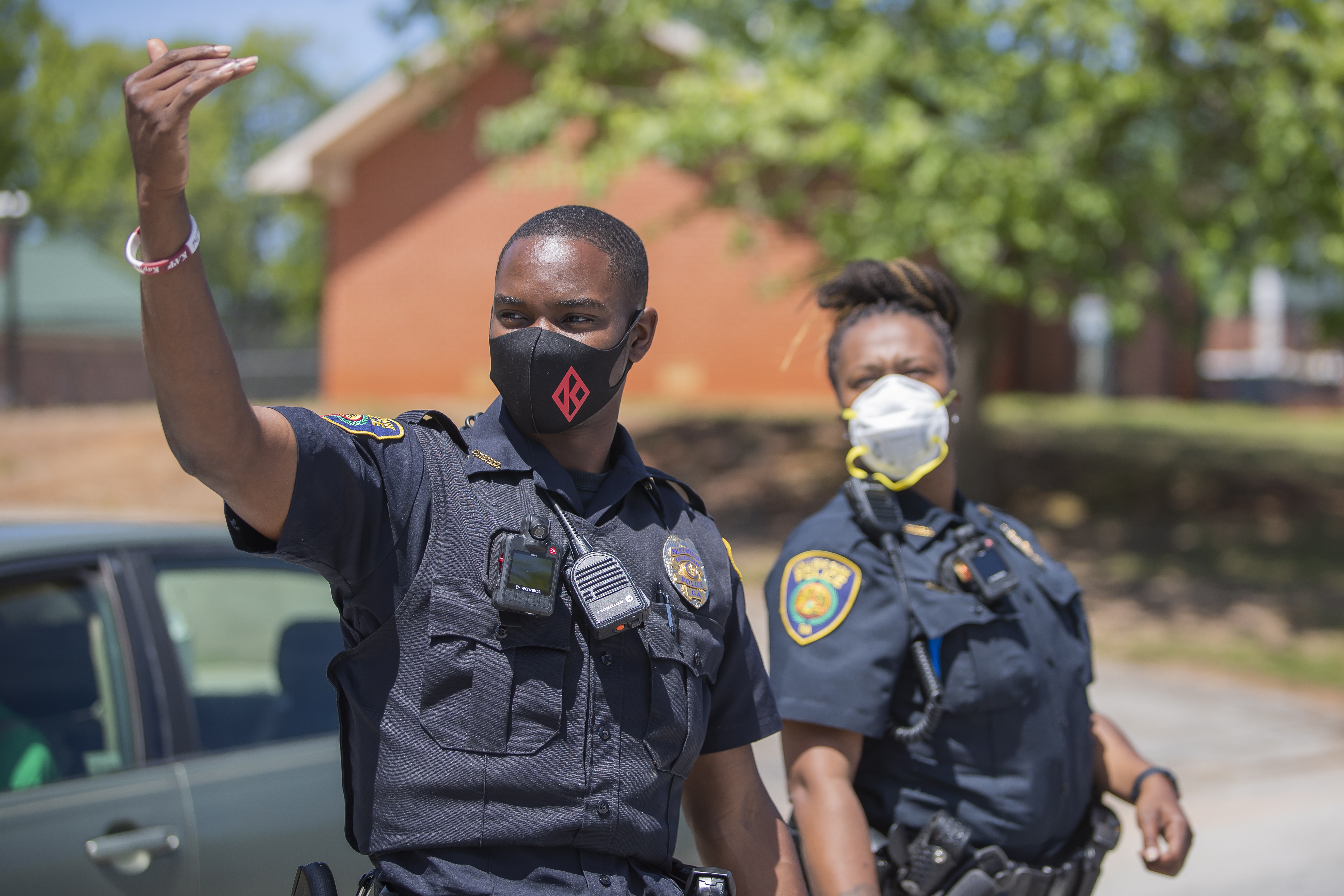 Trump has been stressing the importance of reopening states sooner than later.

His administration worked with health experts on a report presented last week to show that states would have the required testing capacity to track and contain infections and start lifting restrictions.

But although he said he disagreed with Kemp's actions Wednesday, he also said he wouldn't stand In the governor's way.

"Do I agree with him? no, but I respect him and I will let him make his decision," Trump said. 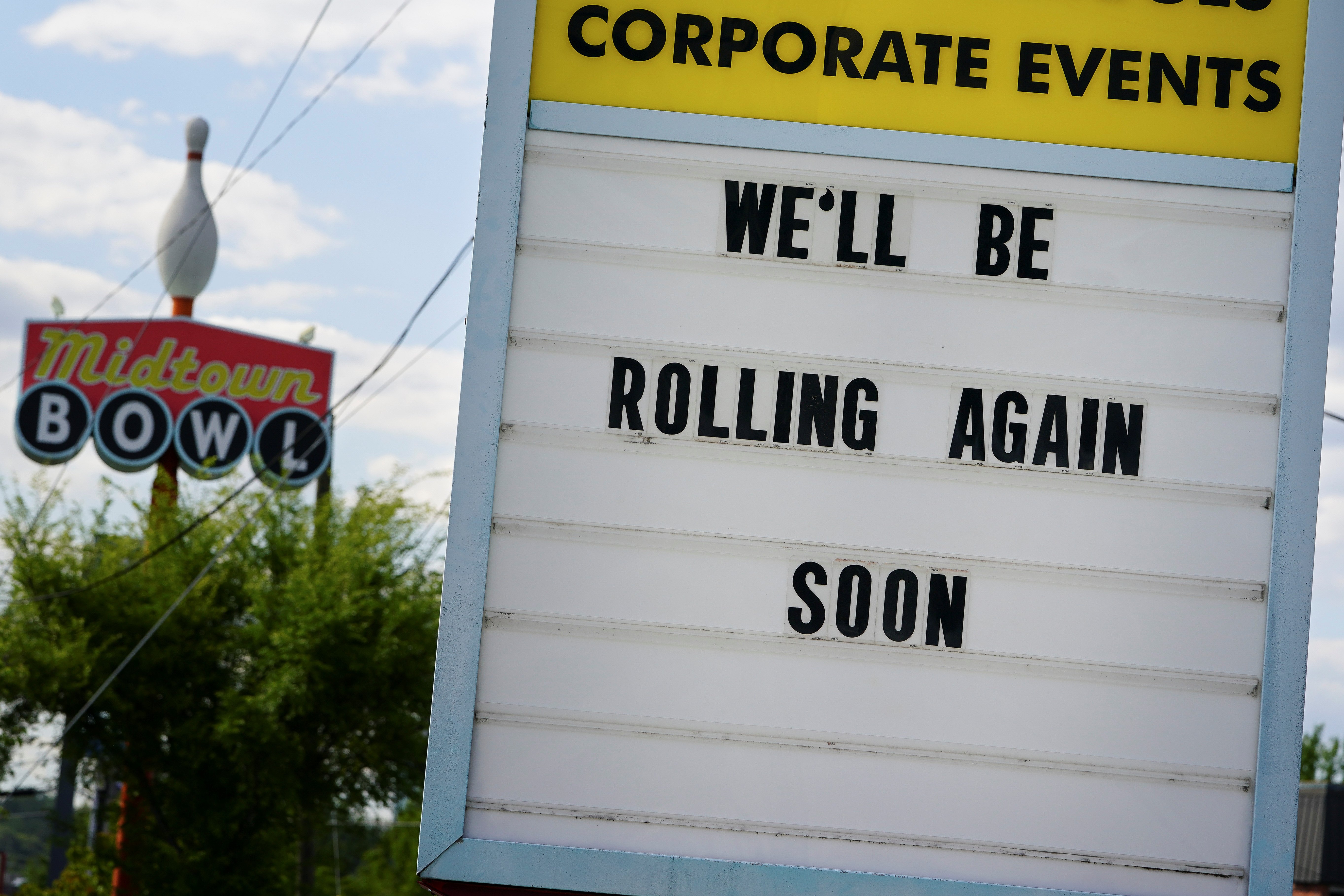