A TRUMP campaign advisor has branded White House reporters “POC liberal women” who ask “stupid questions” after the President walked out of a presser. 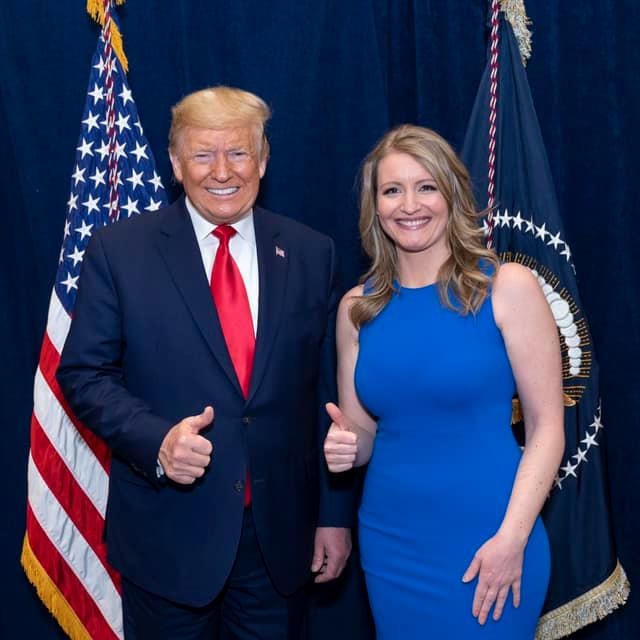 Ms Ellis, who advised the Republican during his impeachment process, called the female reporters “POC liberal women” adding that the President has never quit a presser before.

CBS reporter Wijia Jiang questioned why Trump talks about coronavirus testing as a competition with other countries when more than 80,000 Americans have died from the disease.

In a late-night Twitter rant, Ellis wrote: “POC liberal women have been present at every one of them (coronavirus press conference) and asked stupid questions.

“This is the first time he’s just walked off. Finally. You know nothing. Stop gaslighting.”

POC can mean a “person of color” or a “pile of c**p”, according to online urban dictionaries.

Ms Ellis is currently a legal advisor to the Trump 2020 election campaign and previously taught law at Colorado Christian University.

Mr Trump reportedly hired her after watching her on television. 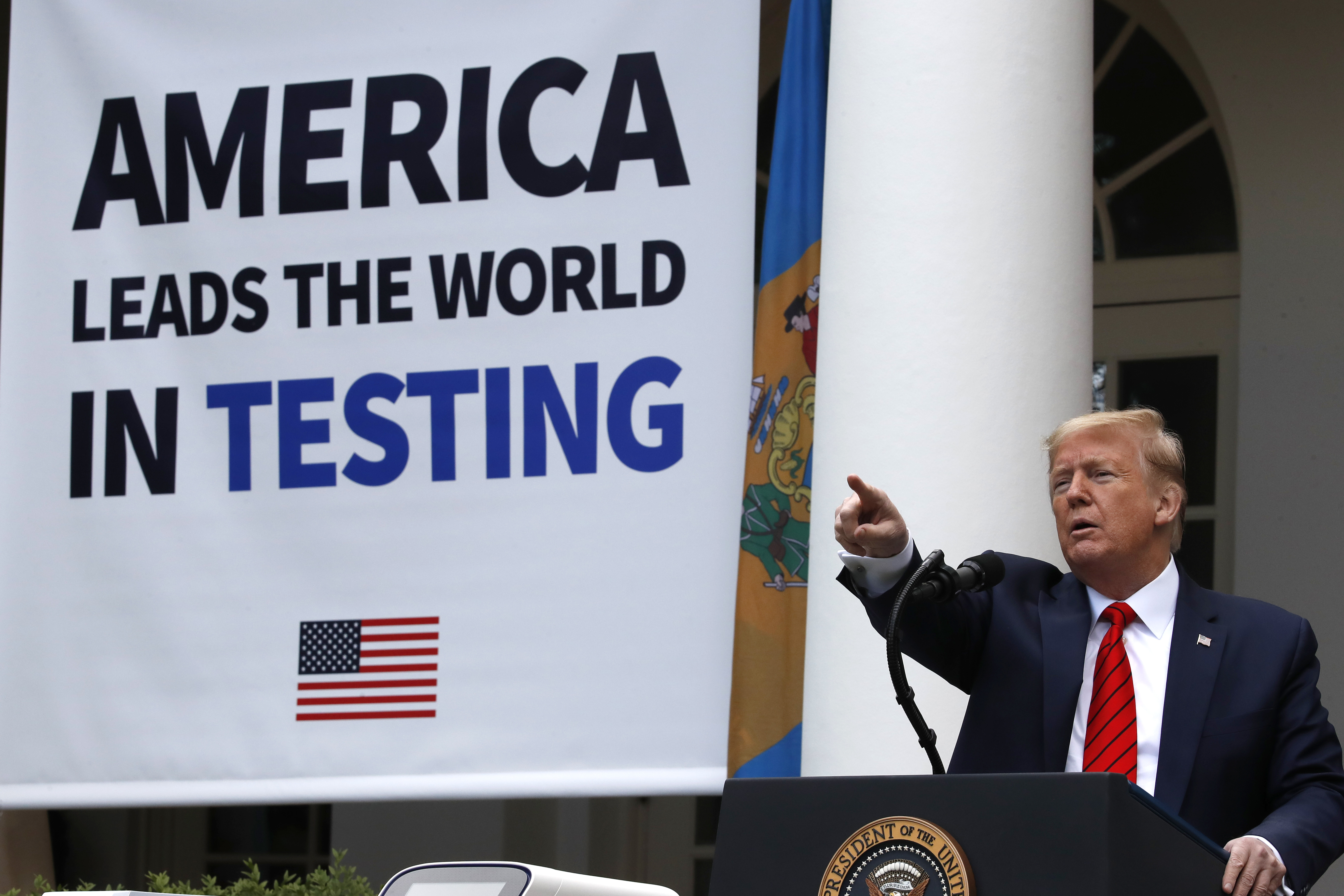 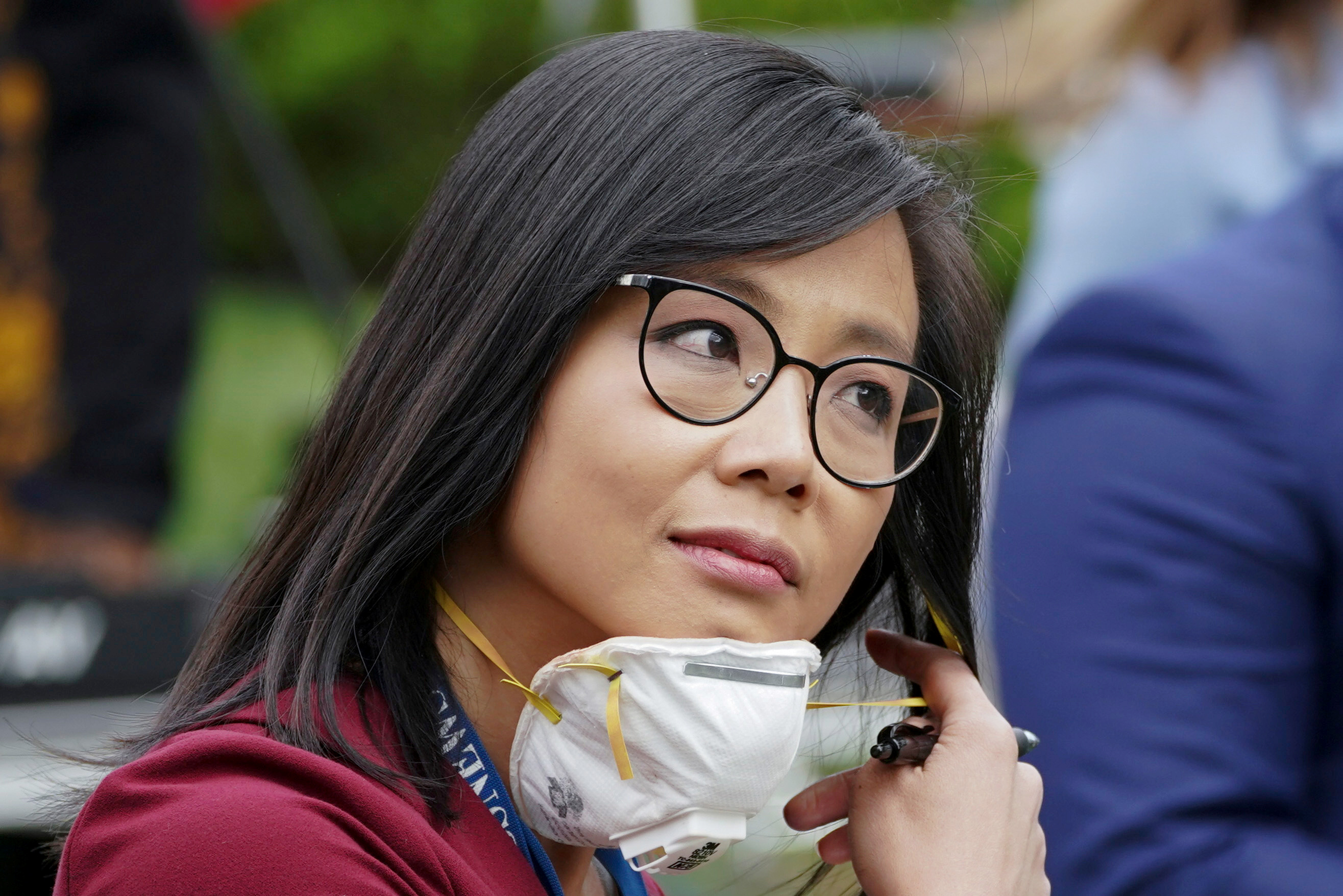 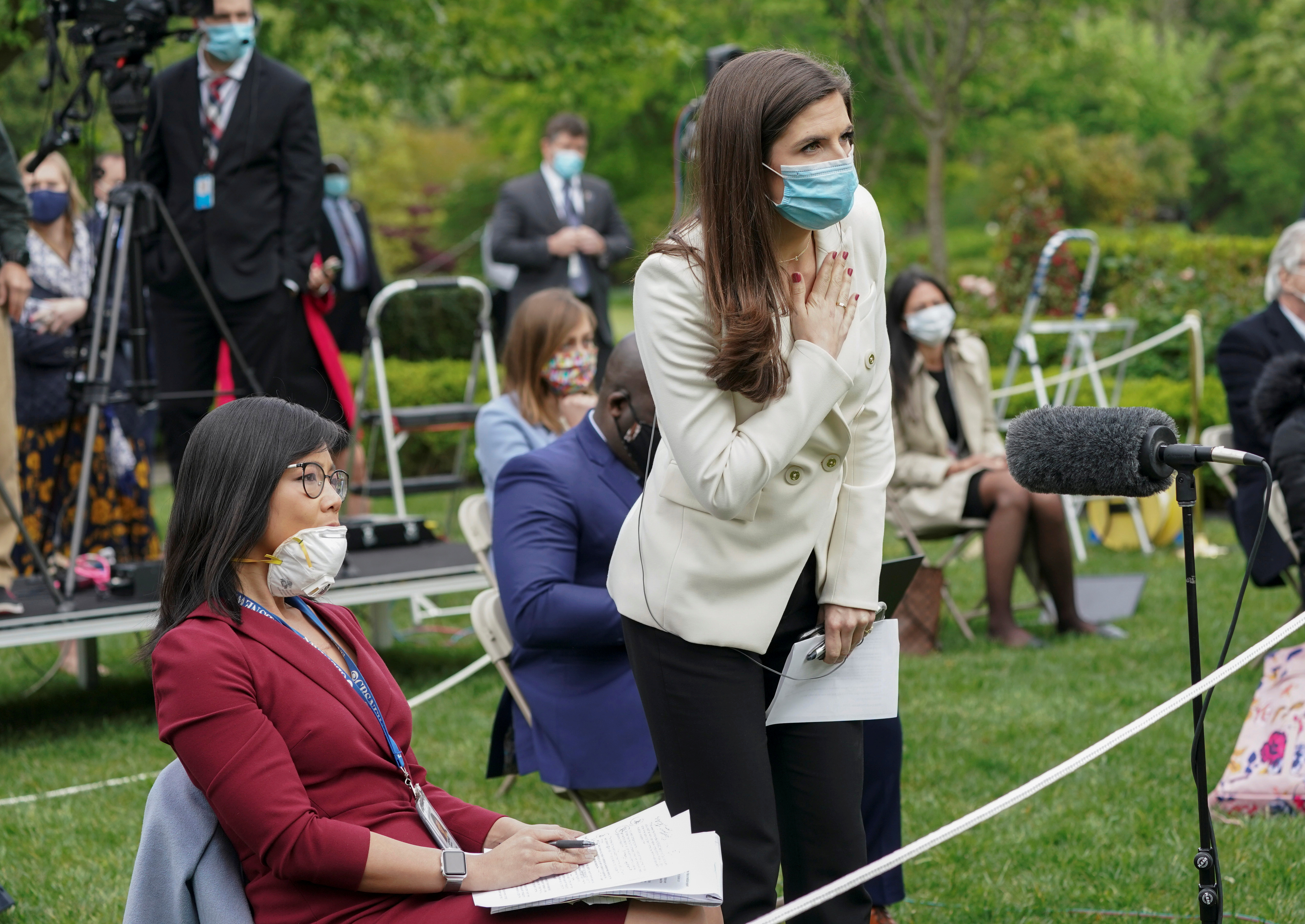 On Monday, the President sparred with Jiang and Collins after the former pressed him on why he viewed Covid-19 testing as a global race.

Trump said: “Maybe that is a question you should ask China. Don’t ask me. Ask China that question."

Jiang looked visibly shocked at the president's answer, and asked: "Sir, why are you saying that to me, specifically?"

Trump replied: “I am not saying it specifically to anybody. I am saying it to anybody who would ask a nasty question like that."

During the exchange, Trump had pointed to CNN reporter Kaitlan Collins, who was beside Jiang in the White House Rose Garden.

Collins refrained from asking her question so Jiang could continue speaking.

She then tried to ask her question before Trump wrapped up the briefing – his first since April 27 – which was focused on America's coronavirus testing.

In April, Trump had another run-in with a journalist of Asian ethnicity after she began listing medical supplies China had dispatched to help the US as it battles Covid-19.

Trump asked her: "Who are you working for, China? Do you work for China?

The reporter replied that she works for Phoenix TV which she claimed was a "privately owned company".

But it has since emerged that the broadcaster is a Chinese media company based in Hong Kong with strong ties to the ruling Communist Party.