PRESIDENT Donald Trump has hailed Elon Musk as a "winner" for his plans to build the biggest auto plant "anywhere in the world" in Texas.

Trump praised the tech entrepreneur on Twitter Friday morning for "keeping his word" on building a new Tesla assembly plant in the Lone Star State. 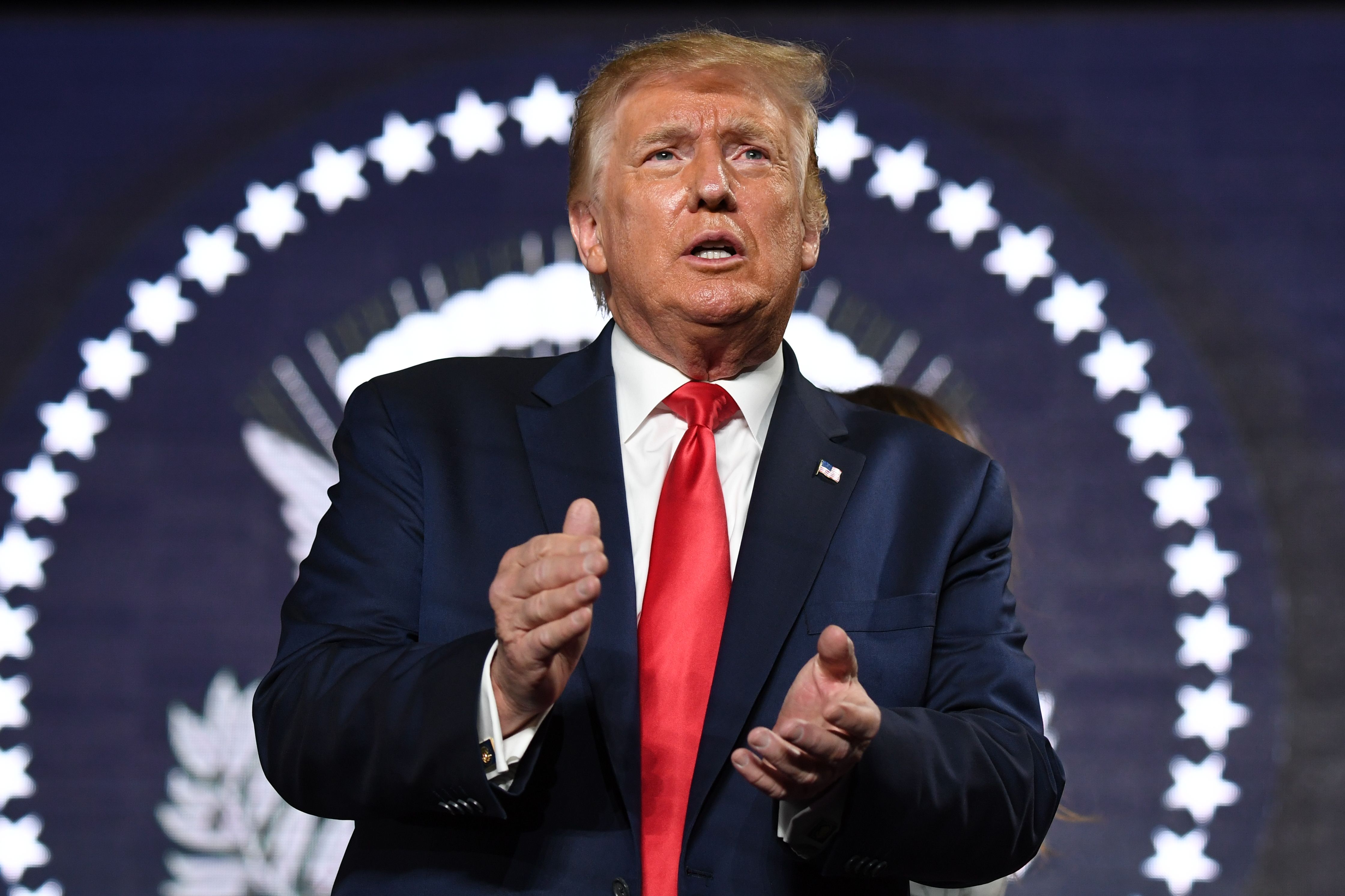 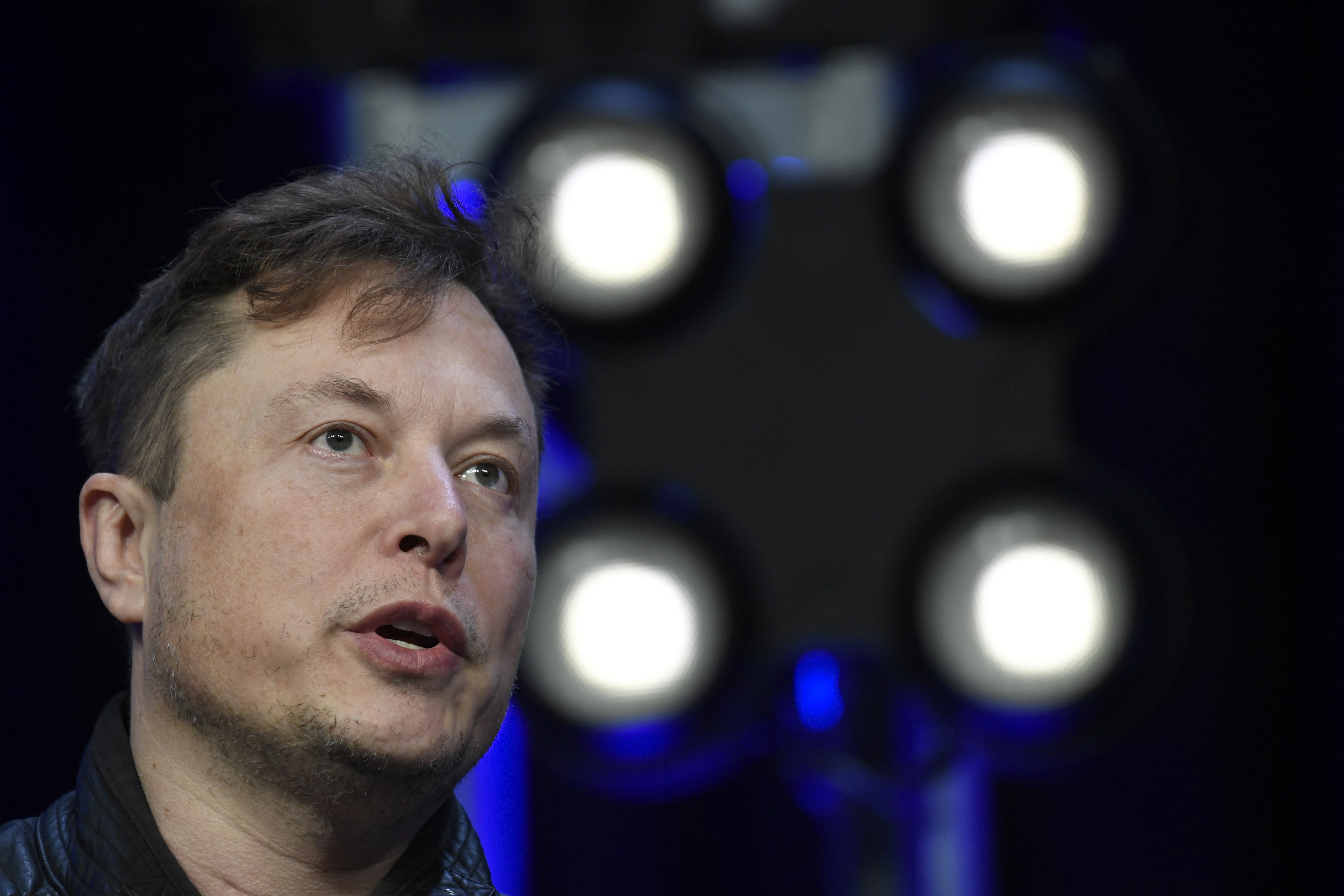 "Great job by @elonmusk in agreeing to build, in TEXAS, what is expected to be the largest auto plant anywhere in the world. He kept his word to me," Trump said.

"Texas & @Tesla are big winners. MADE IN THE USA!

Trump's praise comes days after Musk announced the $1.1billion plant would be built near Austin on a Wednesday conference call with investors and analysts.

The factory will employ at least 5,000 workers to build Tesla's new Cybertruck pickup and its upcoming semi-tractor truck while serving as another production site for its Model Y SUV, according to the Dallas Morning News.

Tesla will construct its largest assembly plant in the country along the Colorado River, creating what Musk described as "an ecological paradise."

The move is one of Texas' largest job-creating projects in the last decade, according to the newspaper.

Gov Greg Abbott said in a statement on Wednesday he's "proud" to welcome one of the world's "most innovative" companies to his state.