PRESIDENT Trump cautioned Americans about the "horrific" days ahead as the nation's stockpile of medical supplies dwindles to dangerously low levels. 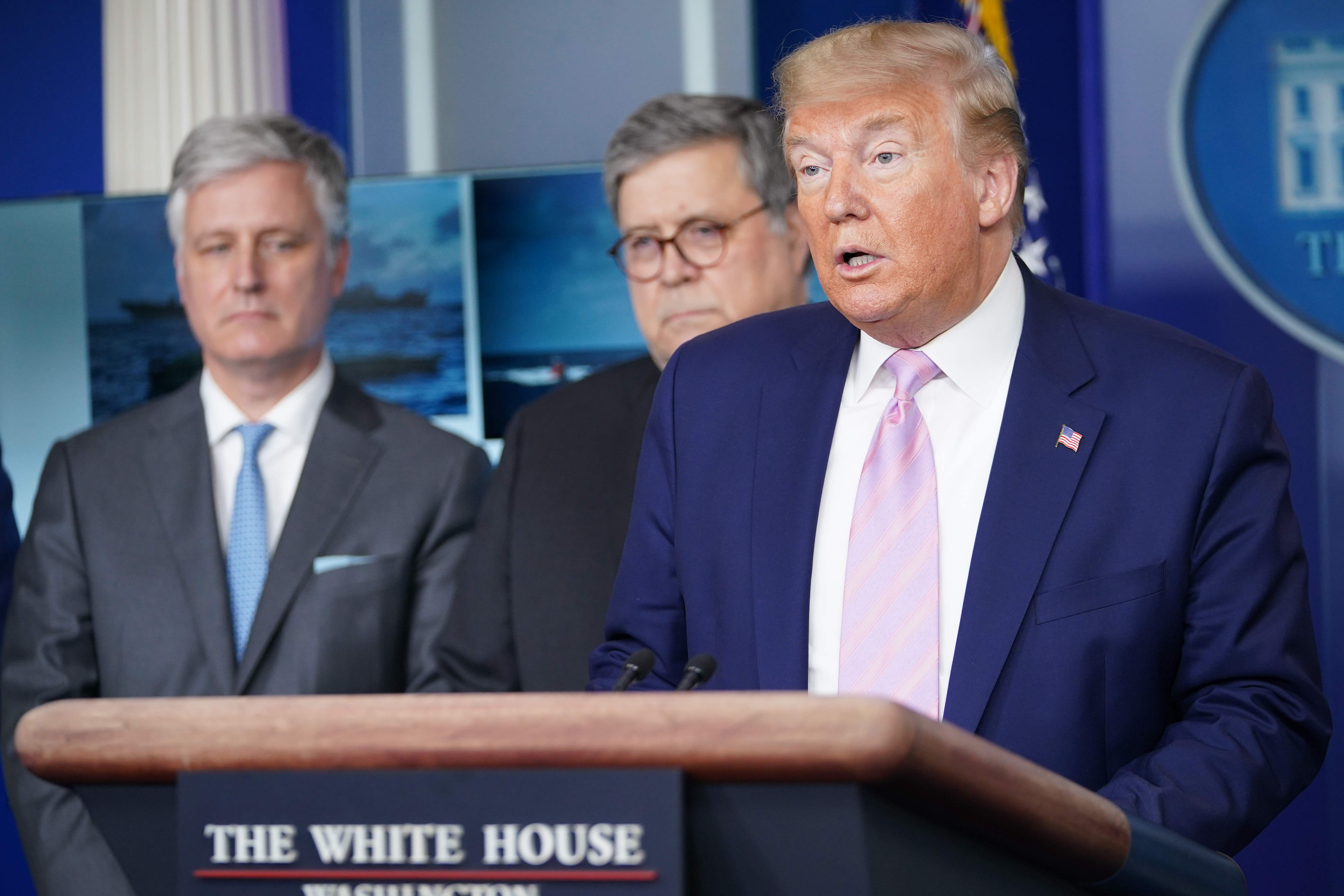 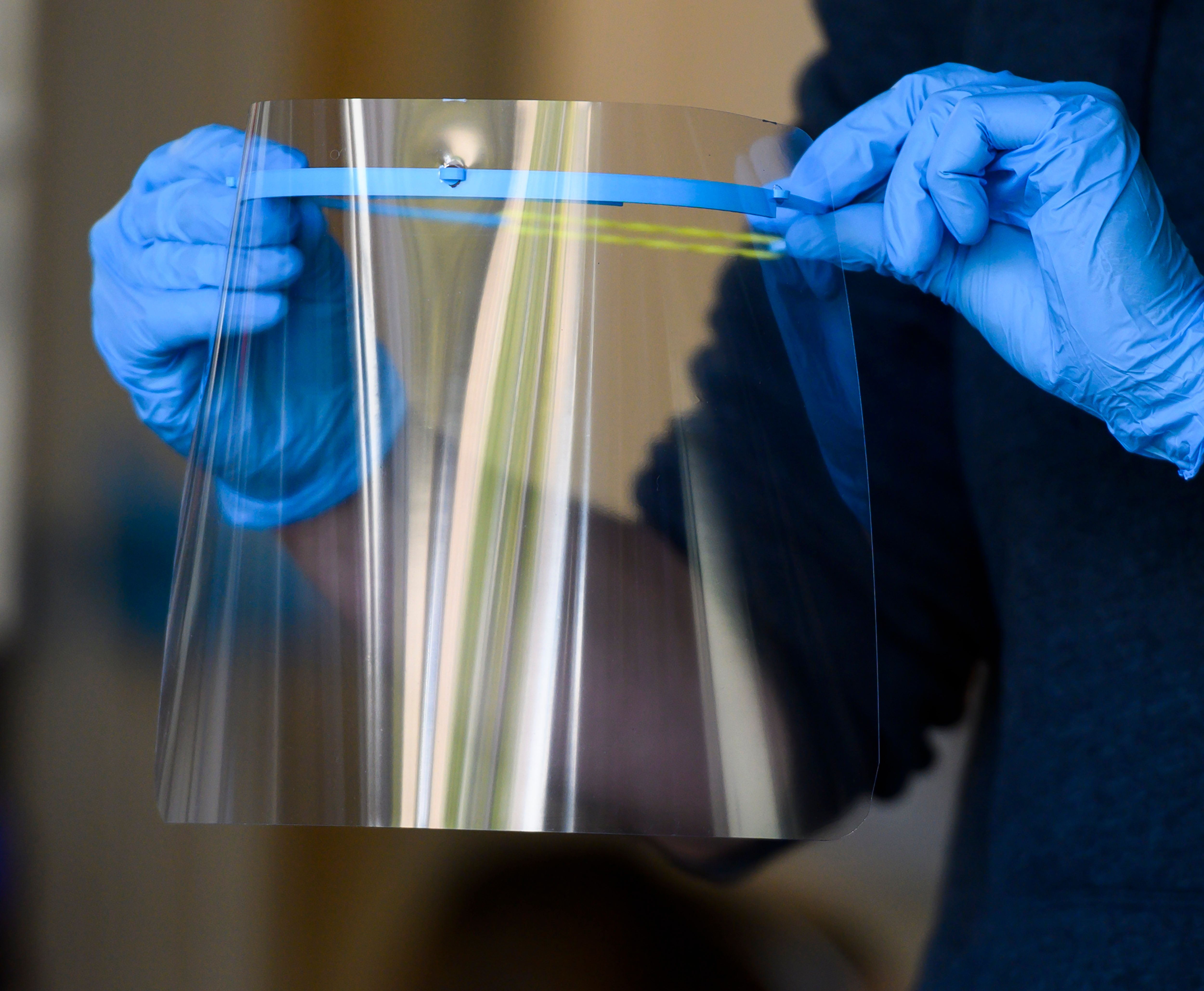 "There will be a couple of week starting pretty much now that are going to be horrific," he said.

"But even in the most challenging of times, Americans do not despair.

"We persevere, we overcome, and we win."

Project Air Bridge, the joint effort between FEMA and several private companies, is working to distribute medical supplies directly to hospitals in need around the country, Trump said.

FEMA-sponsored flights of equipment will land in hard-hit areas like New York, which received 80 tons of personal protective equipment from Shanghai, China on Sunday.

Planes carrying medical supplies and other protective gear will also be shipped directly to Miami, Los Angeles, and Chicago. 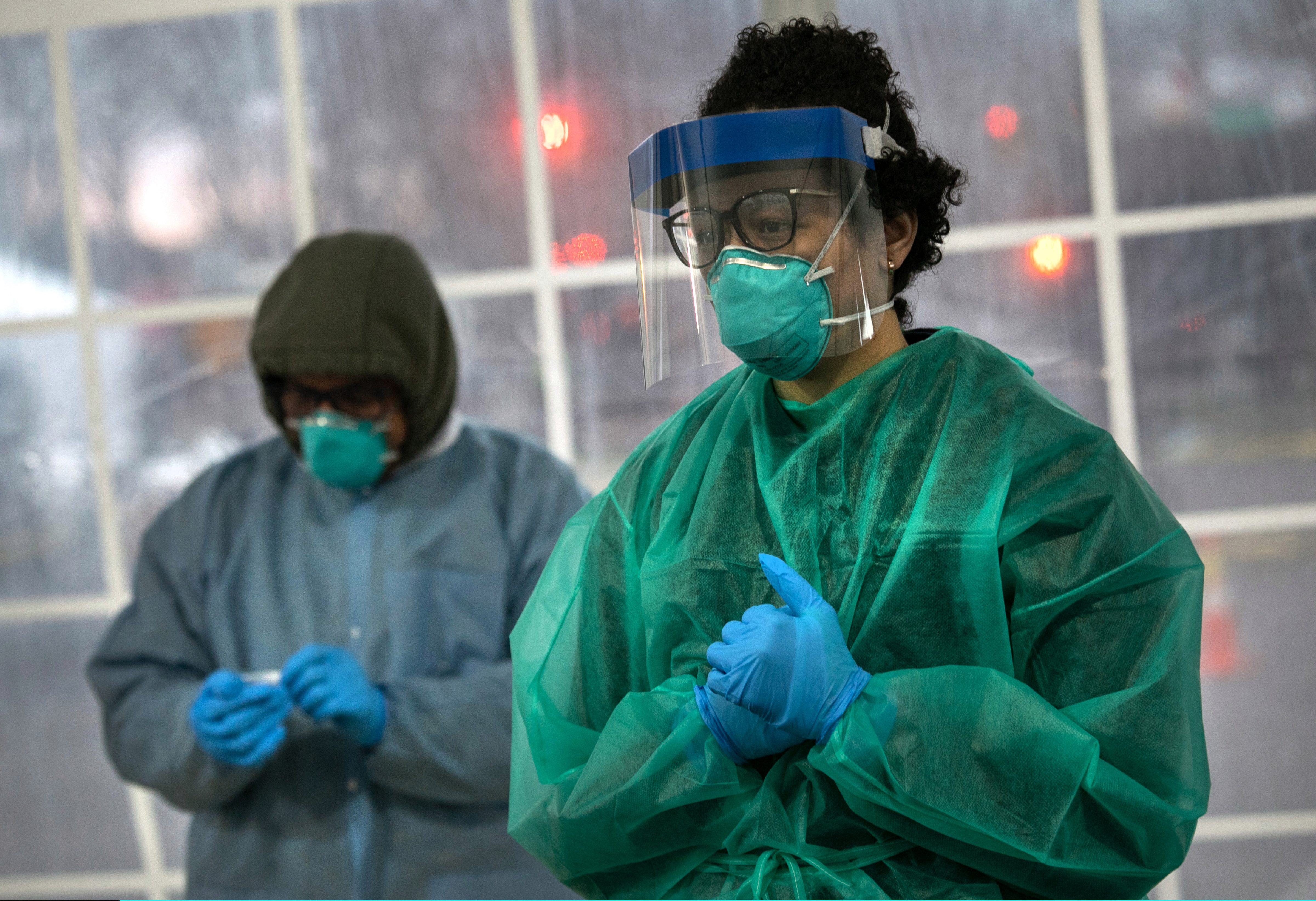 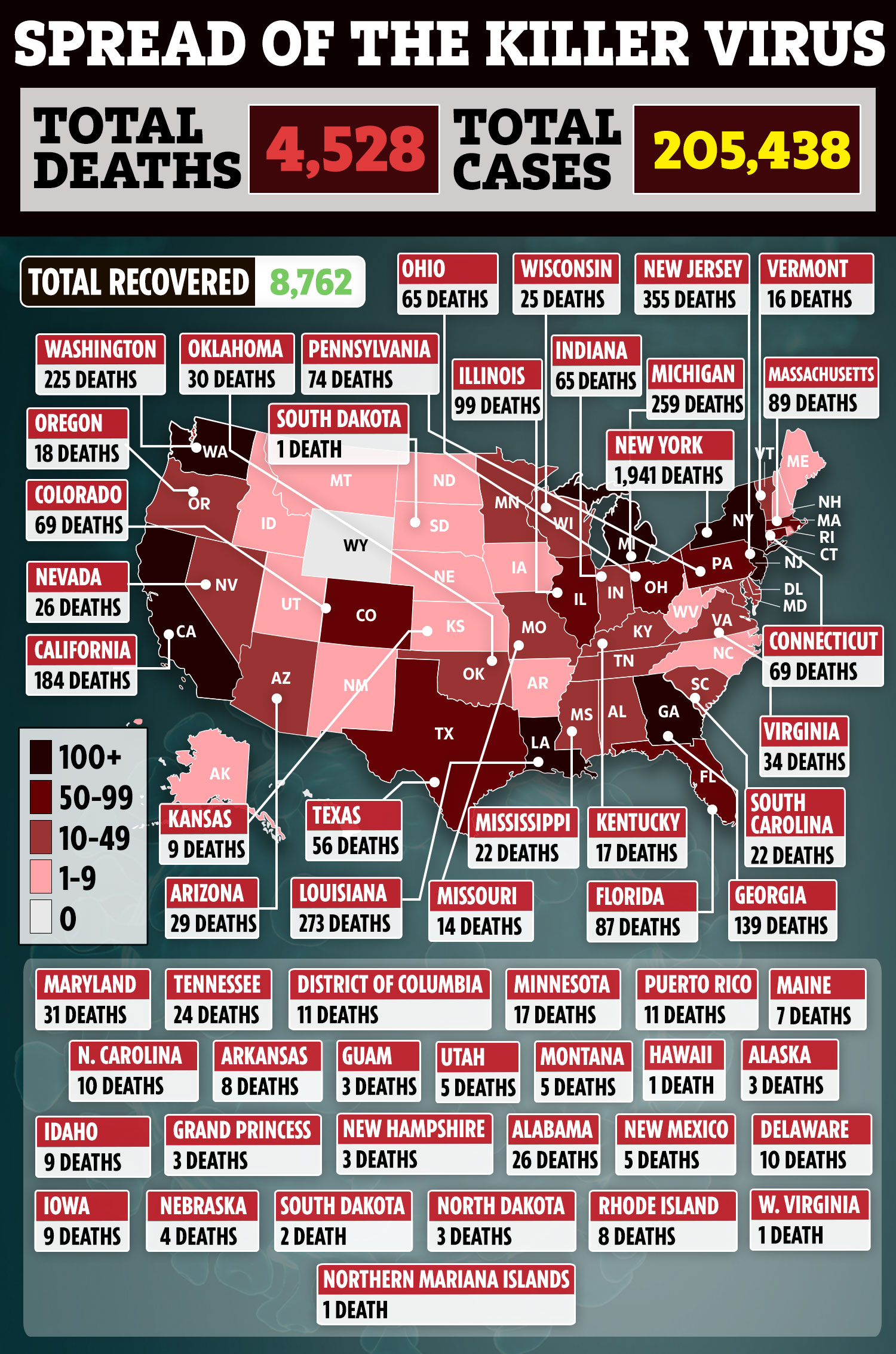 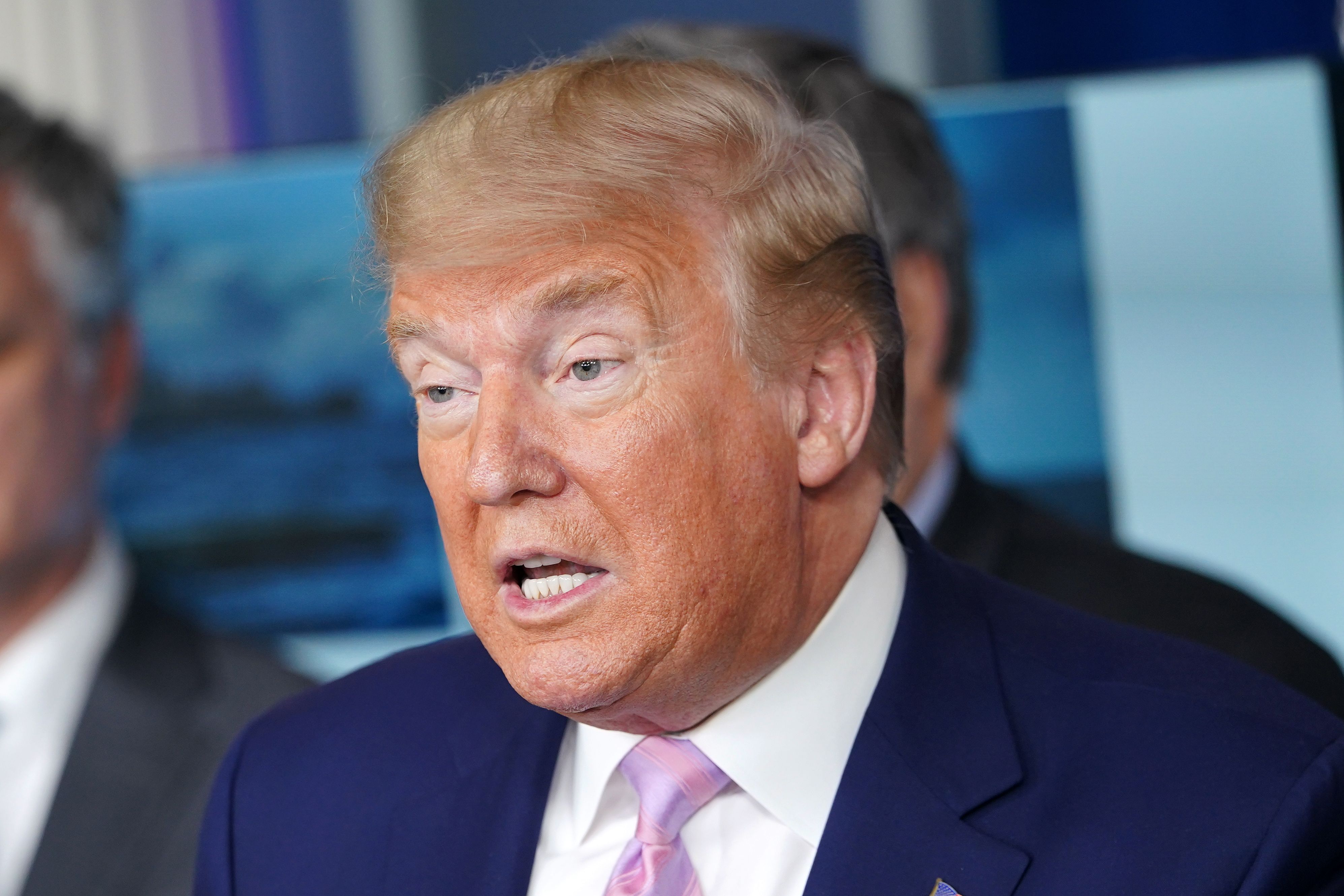 Eleven companies, including Ford and General Motors, have been commissioned to produce ventilators to make up for the national shortage, Trump added.

Thousands of ventilators were ordered to be made so that they'll be "ready to go" to states that need them, the president said.

Trump's warning of dire days ahead comes as the Department of Homeland Security revealed Wednesday that the government's emergency stockpile of respirator masks, gloves and other medical supplies is nearly depleted due to the outbreak.

"The stockpile was designed to respond to a handful of cities," a DHS official told the Washington Post under the condition of anonymity.

"It was never built or designed to fight a 50-state pandemic." 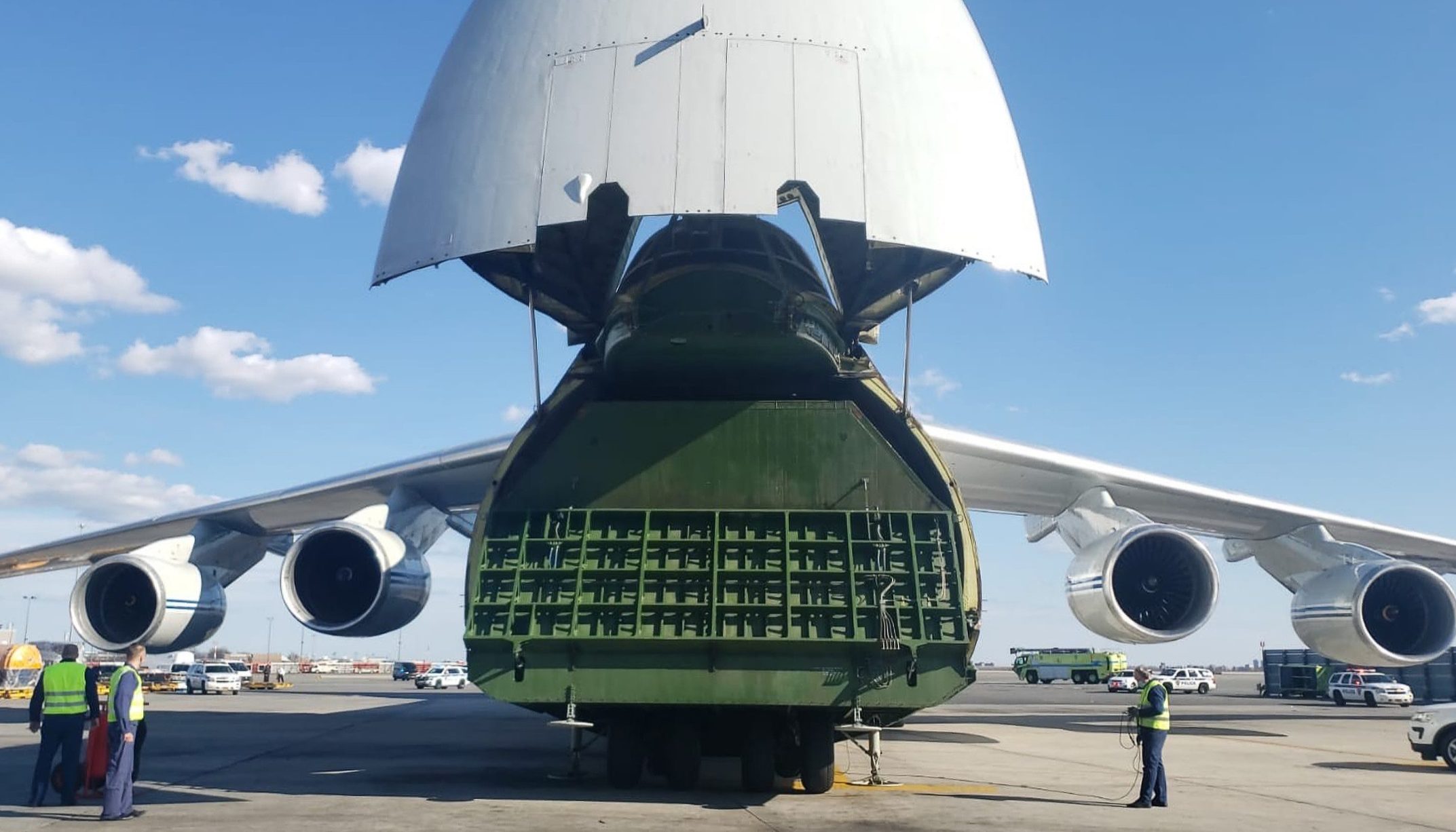 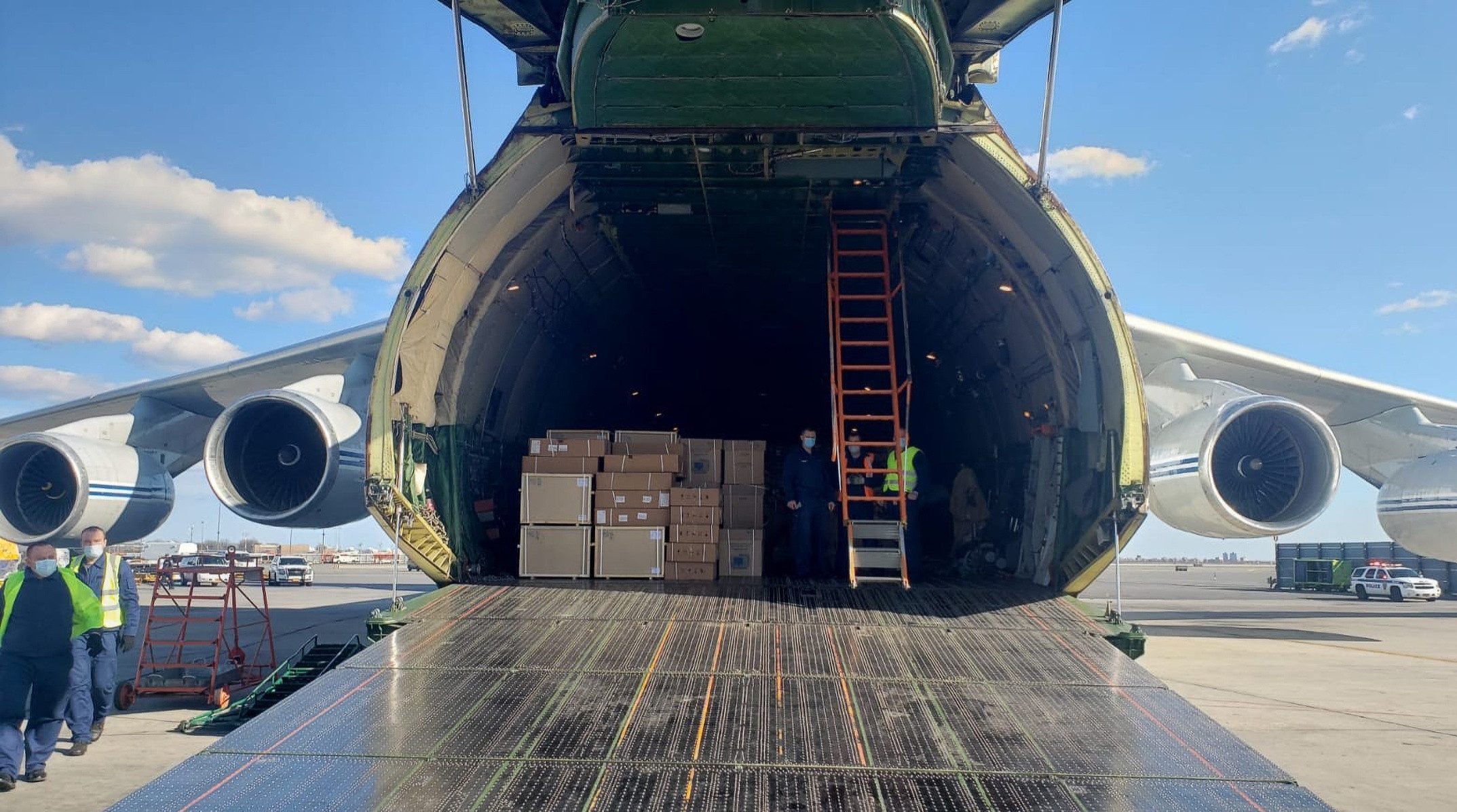 As cities from coast to coast continue to grapple with the growing number of coronavirus cases, the demand for medical equipment overwhelmingly continues to outpace availability.

Medicines needed for patients placed on ventilators are also in short supply – these include more than a dozen sedatives, anesthetics, and painkillers, according to Stat News.

There has been a 51 per cent increase in demand for six different sedatives and anesthesics this month.

But the healthcare-focused news outlet reported that the prescription fill rate dropped from 100 per cent at the start of the month to just 63 per cent on March 24.