AN EVIL mum who teamed up with a depraved lover she'd met on Tinder to rape kids has been jailed.

Twisted Rebecca Holloway has been sentenced to more than 12 years behind bars for her campaign of sick abuse. 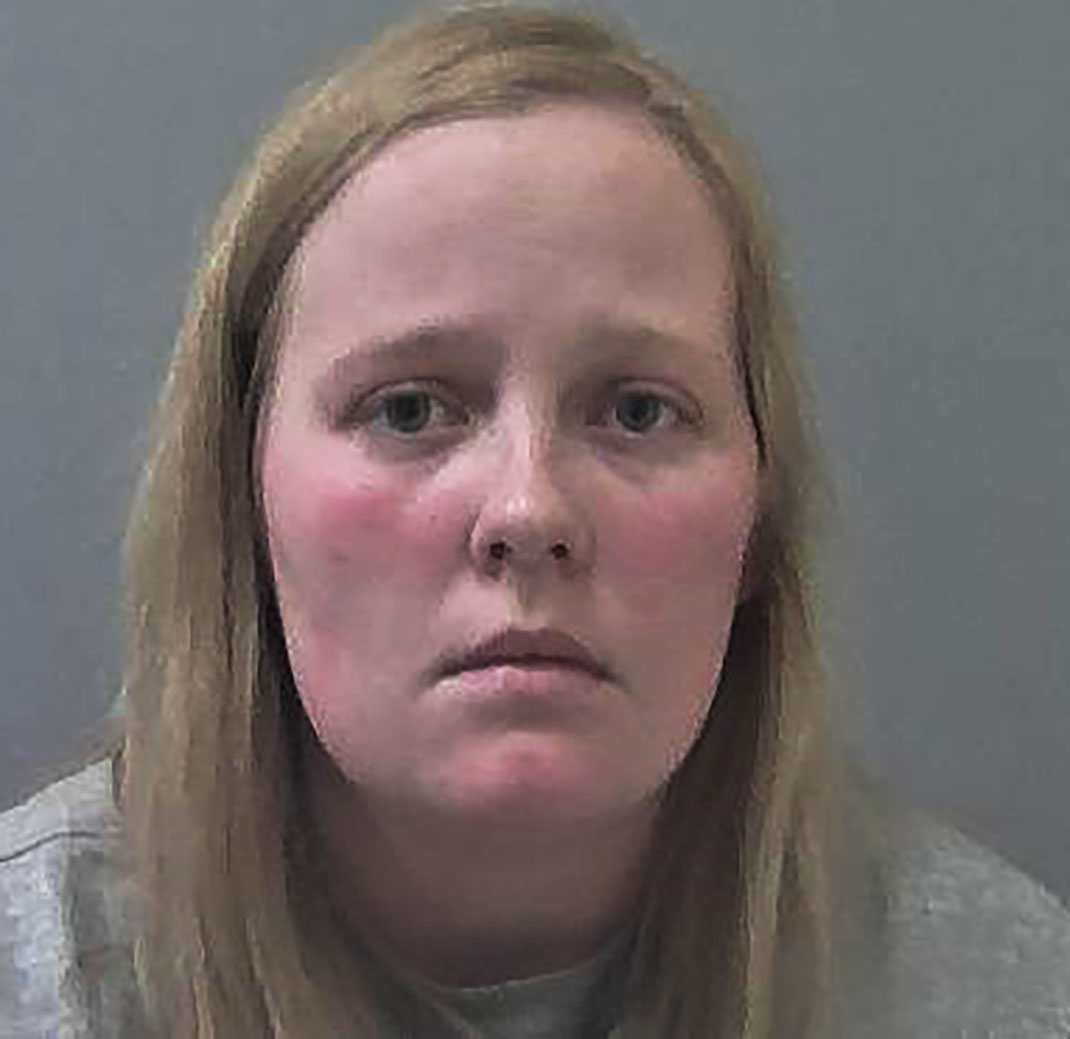 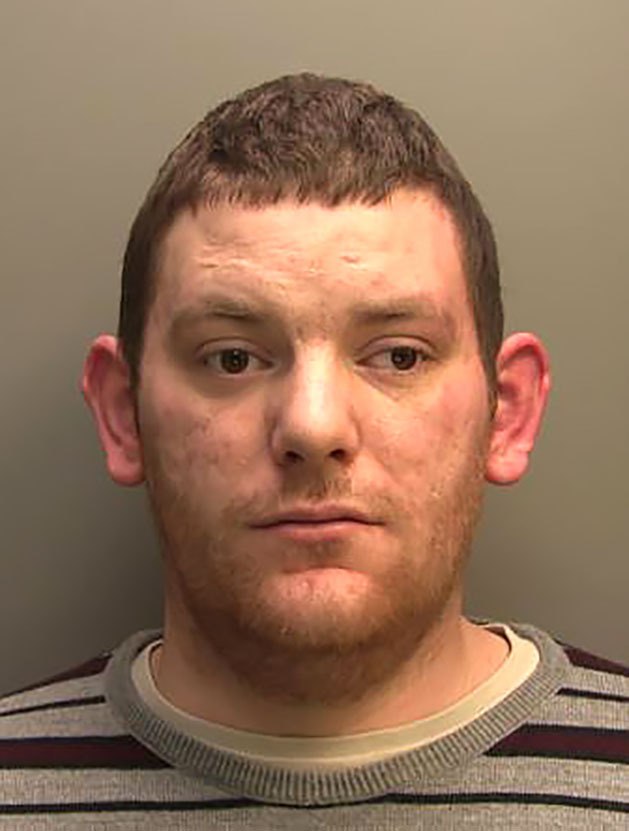 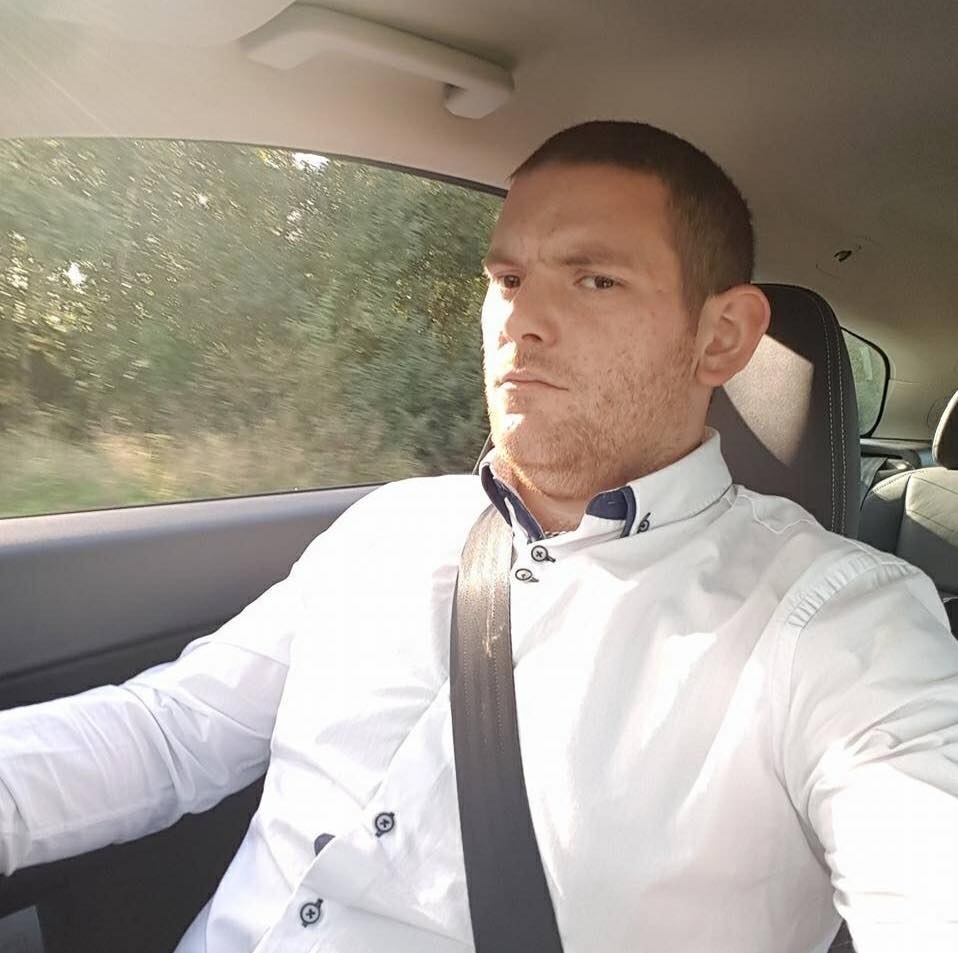 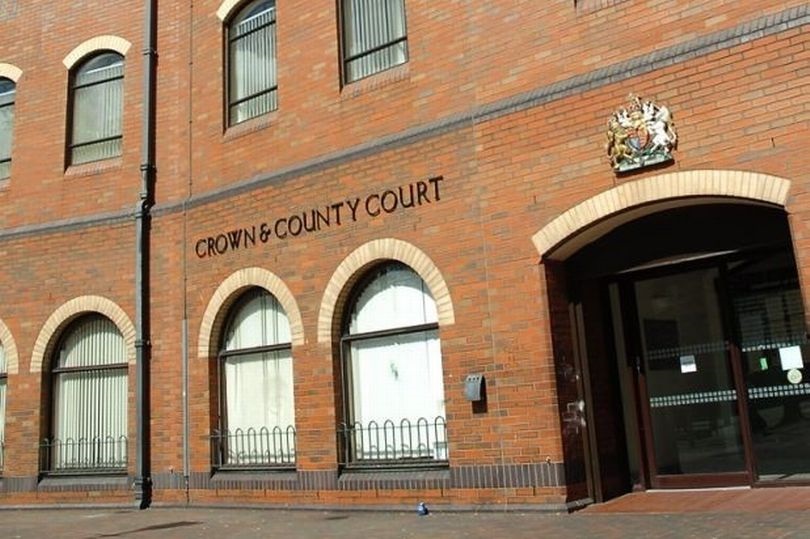 Her vile accomplice Oliver Wilson was sentenced to almost 30 years behind bars, plus a further five on licence after his release, after committing a series of sex offences against a schoolgirl.

Cops based in Lincolnshire tracked the sick pair down after finding Wilson, 28, online.

The defendant, who lives in Spalding, had shown a "great interest in buying used children's underwear on eBay" and had shared indecent images of youngsters during web chats.

When officers raided his home, they found a bin bag of soiled children's clothing.

Detectives also seized his phone. There, they found conversations between Wilson and Holloway about the abuse of children.

Officers rushed to Holloway's home in Grimsby to arrest her. Inside her property, they found sex toys and pictures of children.

They later tied the couple, who had been together for around a year, with the rape of a schoolgirl.

Another youngster was injured during a sex assault, it was found.

Holloway and Wilson have now been sentenced at Teesside Crown Court after Wilson was finally convicted by jurors of 11 serious sexual offences – including five rapes.

Judge Paul Watson QC told the couple their messages to each other were some of the most "depraved and vile" he had ever seen.

He said one of their victims had been abused in a "horrific and appalling way".

"When she was asked how many times she had been raped by you, she could only reply 'Lots'," he said.

The defendant is at a high risk of sexually abusing other children, the court heard.

Holloway encouraged her boyfriend to harm his victims.

Judge Watson told her: "You played your part in the vile sexual acts to which the victim was subjected.

"You derived perverted sexual pleasure from what he was doing.

"You were a willing – even enthusiastic – participant in what happened.

"The full extent of the long-term impact on what you two did may never be known."

Prosecutor Gordon Stables said the pair sank to "real depths of depravity to satisfy their own sexual urges".

Andrew Bailey, representing Holloway in court, said: "This is one of the worst cases of its type that the court will come across.

"It's difficult to imagine a more depraved case of sexual behaviour."

However, he said Holloway was suffering with post-traumatic stress disorder and had a history of self-harm.

He also claimed Wilson "groomed and manipulated" Holloway by using her insecurity, although admitted she participated fully in the abuse of the children.

Barristers acting for Wilson said: "It is not pure evil that lies within him, but distorted thinking."

The pair had previously appeared at Grimsby Crown Court to admit rape and sexual assault offences.