BRITS were tonight given hope of an end to the lockdown after it emerged two of the government's five key tests to lift it have apparently been passed.

The government has set five tests that need to be met before it will start easing the lockdown that has been in place since March 23. 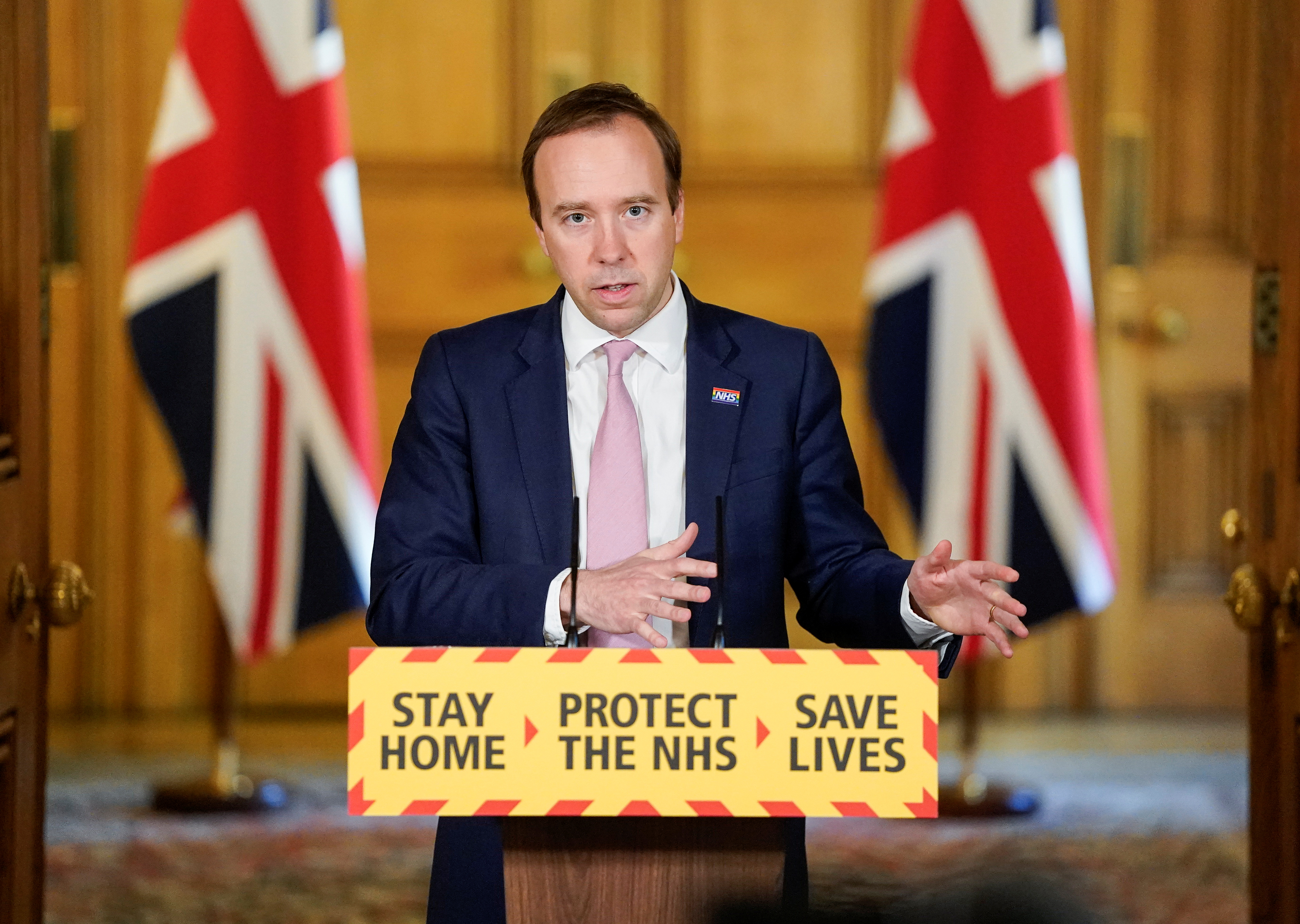 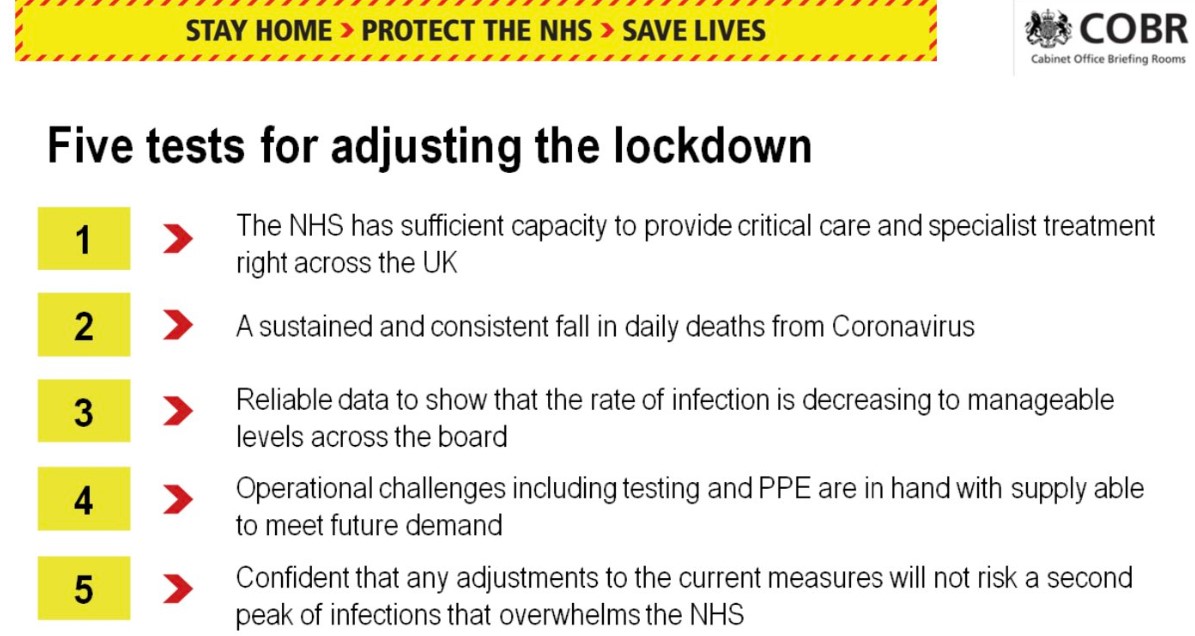 Addressing that at tonight's daily press conference, England's deputy chief medical officer Jonathan Van-Tam said: "The first test is around NHS capacity and we're in a good position on that one."

The second test is about a "sustained and consistent fall in daily deaths from coronavirus".

Prof Van-Tam said: "It's now very clear in the data that we are past the peak…it's absolutely going in the right direction now."

The UK coronavirus death toll today hit 28,734 as another 288 patients died in the lowest rise in more than a month.

The last time the UK recorded such a low 24 hour fatality rate was almost five weeks ago on March 28 when 214 deaths were reported. However there is often a drop in Monday's figures due to a lag in reporting over the weekend with tomorrow's number likely to be higher.

But Prof Van-Tam added: "New cases need to come down further…we have to get cases lower."