UBER has cut another 3,000 jobs and shut 45 offices in an attempt to mitigate the financial toll the coronavirus has taken on the company.

The news comes shortly after the tech giant culled thousands of employees on a Zoom call, meaning Uber has slashed a quarter of its workforce in just three weeks. 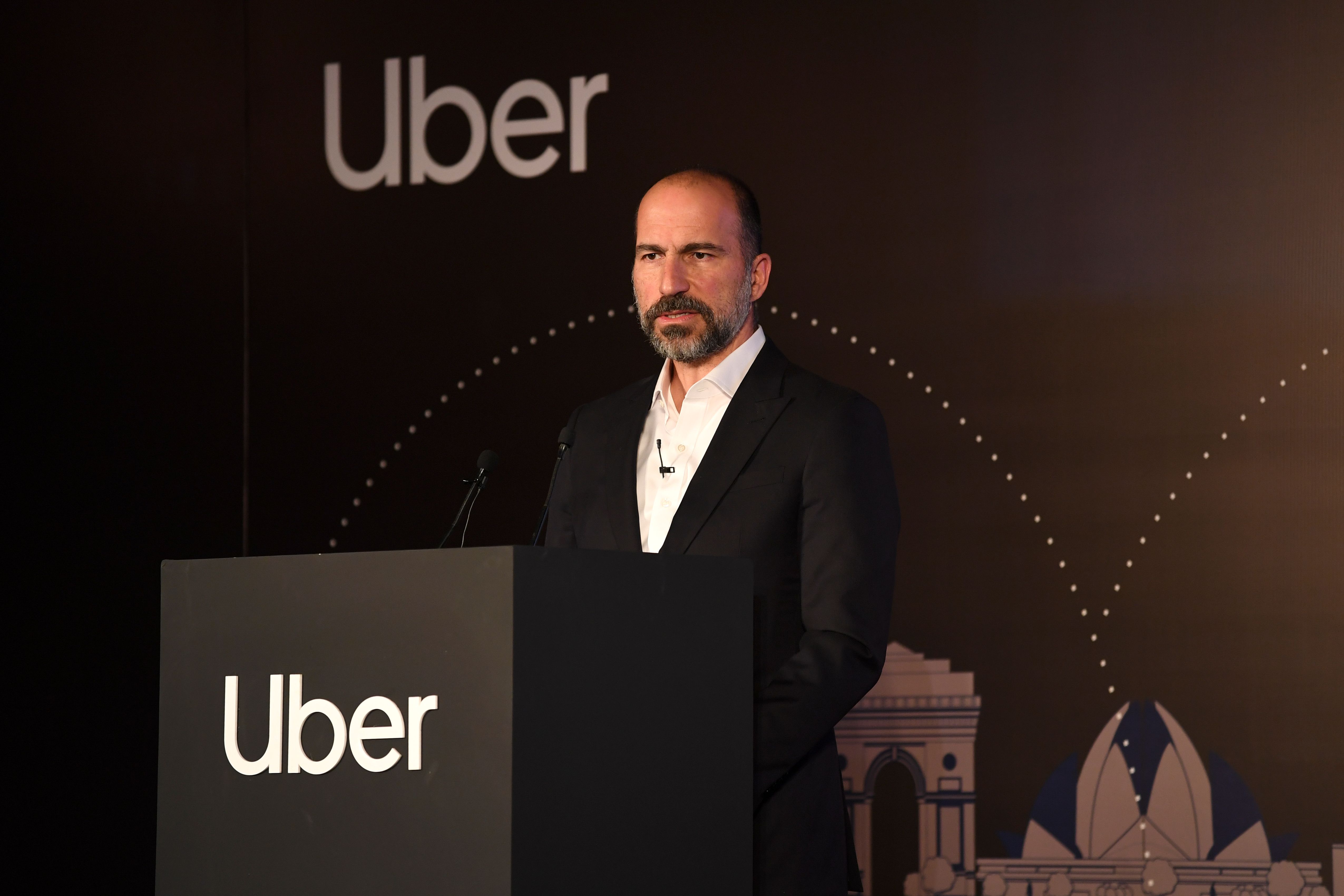 Chief Executive Dara Khosrowshahi announced the plans in an email to staff on Monday, according to the WSJ.

"We’re seeing some signs of a recovery, but it comes off of a deep hole, with limited visibility as to its speed and shape," Khosrowshahi wrote in his email.

"I will not make any claims with absolute certainty regarding our future. I will tell you, however, that we are making really, really hard choices now, so that we can say our goodbyes, have as much clarity as we can, move forward, and start to build again with confidence."

Uber’s rides business was down 80% year-over-year in April. 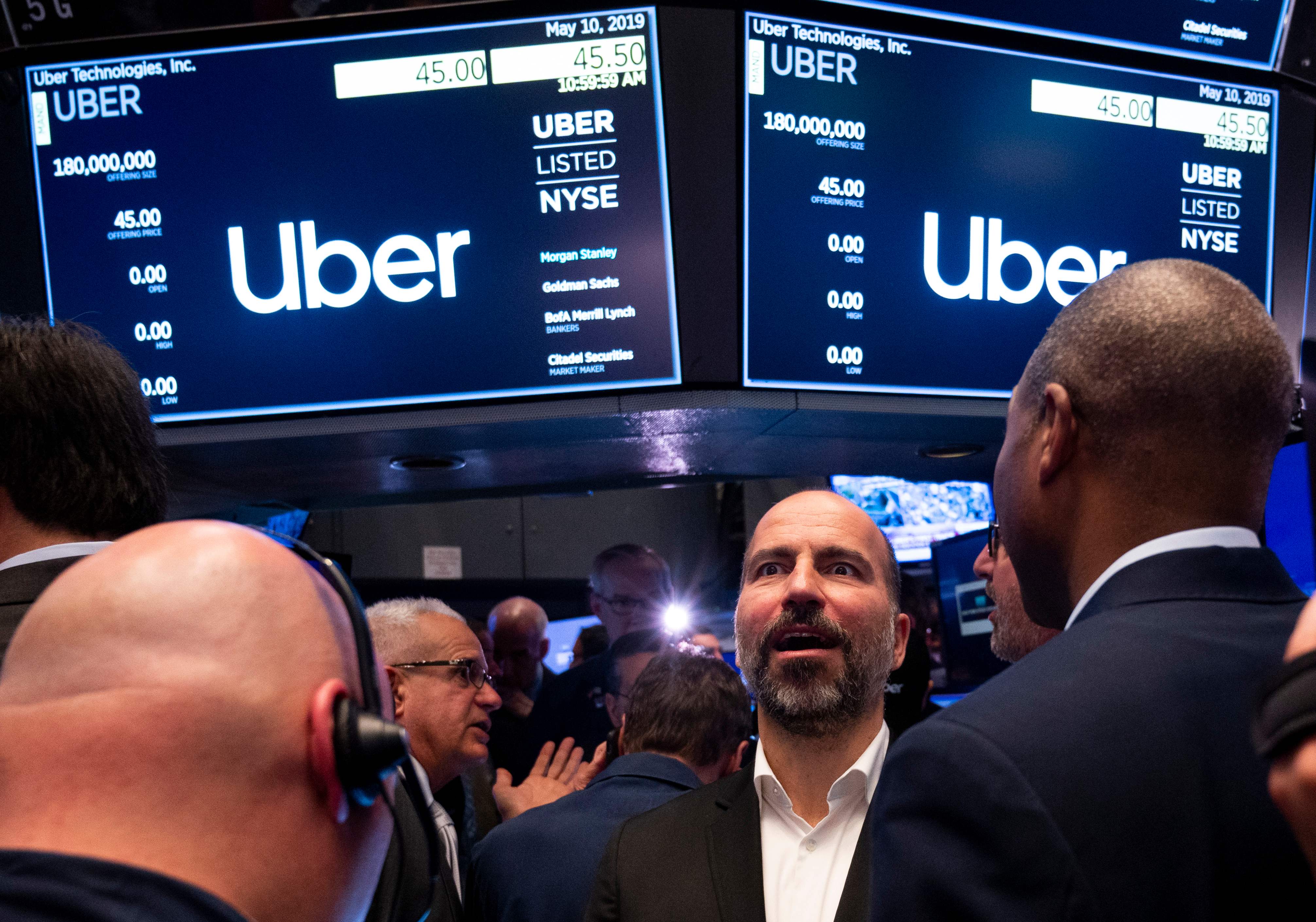 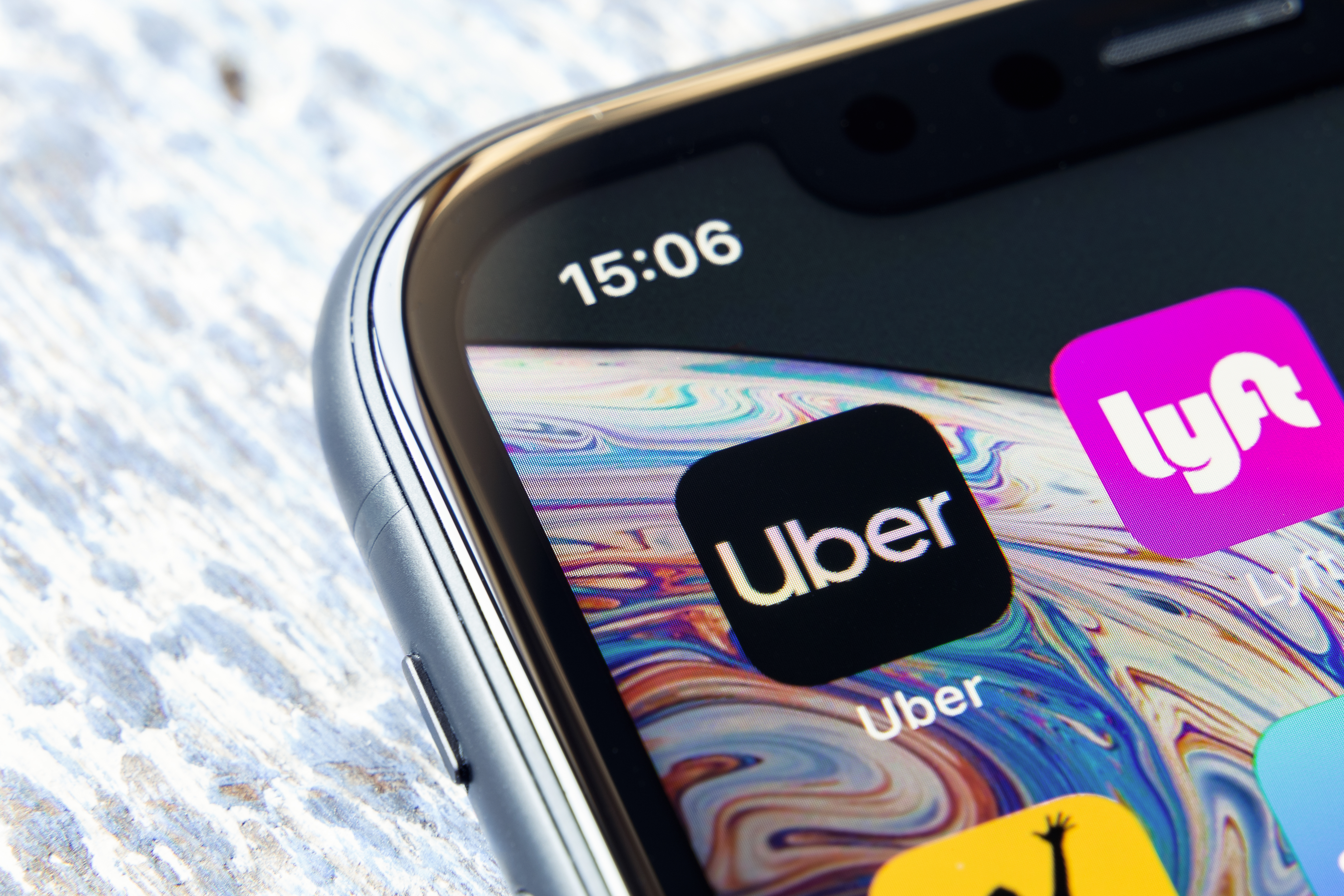 The company hit the headlines earlier this month after 3,500 workers were "immediately" laid off by an Uber executive in a three-minute Zoom call amid the coronavirus pandemic.

DailyMail.com obtained footage of the firing which saw customer service and recruitment workers around the US let go with allegedly "no notice" due to the COVID-19 pandemic.

In it, an emotional Chaveleau can be heard addressing thousands of workers in one simultaneous firing.

"Our rides business is down by more than half," Chaveleau told the thousands of workers who joined the conference. 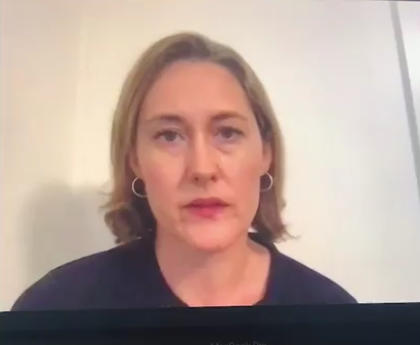 "Your role is impacted and today will be your last working day with Uber. You will remain on payroll until the date noted in your severance package.

"I know that this is incredibly hard to hear," the Uber executive added, before thanking workers for their contributions to the company. "No one wants to be on a call like this."