THE coronavirus death toll climbed closer to 42,000 today as another 67 people lost their lives in England.

At least 41,548 people have now died with the deadly bug in the UK. 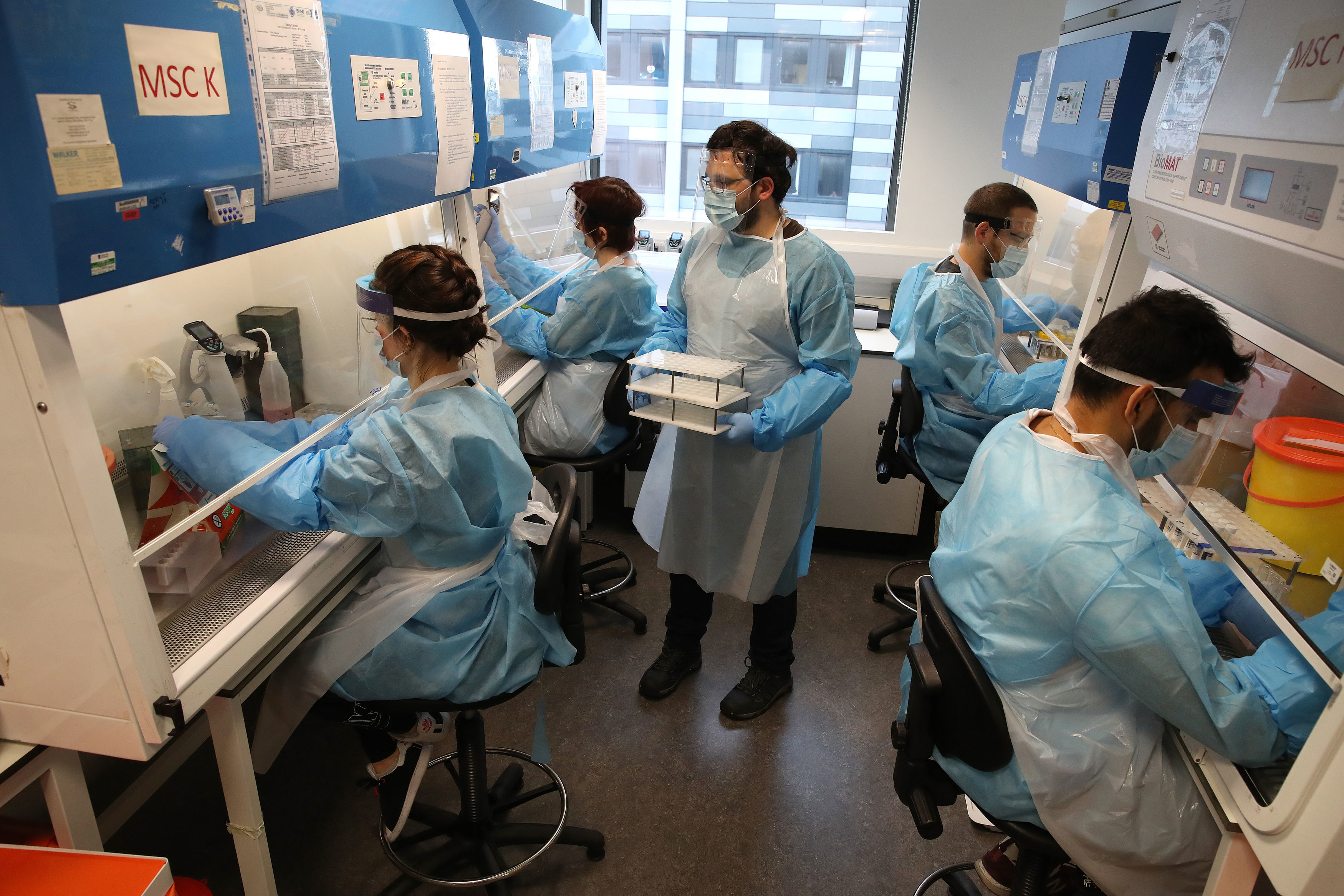 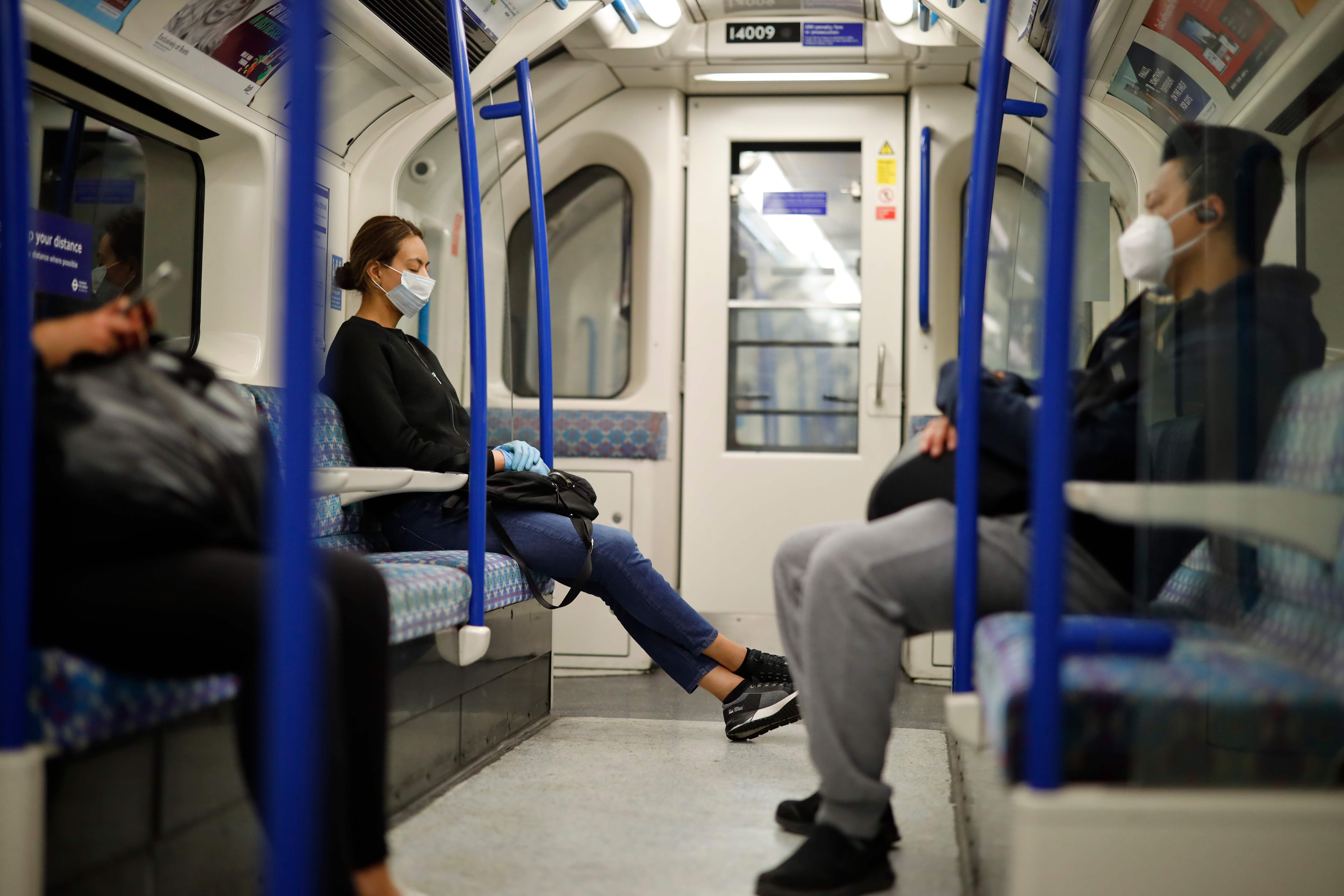 Casualties were aged between 37 and 102.

Three of the patients, who were aged between 59 and 94, had no underlying health conditions.

In Scotland, another five people have died with Covid-19, while in Wales, six more have died.

The new toll for Northern Ireland has not yet been released.

Although the death toll has now passed 41,000, today's figures mark the lowest total on a Saturday since before lockdown began – and one of the lowest single-day increases yet.

The news comes just a day after it was revealed that Britain's economy slumped by a fifth in April alone – the biggest monthly fall on record.

Experts warned the country's gross domestic product (GDP), which measures the size and health of a country's economy over a period of time, could tumble by 11.5 per cent in 2020.

That would make it the worst-hit of all developed countries by coronavirus.

And Health Secretary Matt Hancock revealed this week that the asymptomatic transmission of the virus makes it hard to control as up to 80 per cent of people show no symptoms.

Making the problem worse was news that a third of coronavirus-positive people couldn't be reached by the Government's contact trracers.

Official stats given on the test and trace programme showed that nearly 27,000 people were ordered to self-quarantine during the first week of the contact tracing scheme.

The new army of tracers attempted to reach 8,117 people who tested positive for the killer disease.

But there's been good news too as figures show coronavirus mortality rates fell by more than half in all but two regions in England and Wales between April and May.

LONELY BRITS CAN MEET IN BUBBLES FROM TODAY

After increasing between March and April, mortality rates fell in all regions by more than 50 per cent – except the North East and Yorkshire and The Humber, the Office of National Statistics said.

The crucial R-rate is also staying steady across much of the UK – although it's crept above one in the south-west.

And from today, lonely Brits are allowed to meet up with others from different households as part of 'support bubbles'.

Prime Minister Boris Johnson this week revealed that single people living alone – or with children under 18 – can form a support bubble with another family or household.

Mr Johnson said: "There are too many people, particularly those who live by themselves who are lonely and struggling with being unable to see friends and family."

Meanwhile, the PM remains under pressure from business leaders and Tory MPs and to slash the two-metre social distancing rule.

And it's now reported that pubs, restaurants and shops could be allowed to ignore the rule as part of a major blueprint for getting Britain back up and running.

Businesses will be able to allow staff and workers closer together – but only if they can show they have taken measures to lower the risk of catching coronavirus. 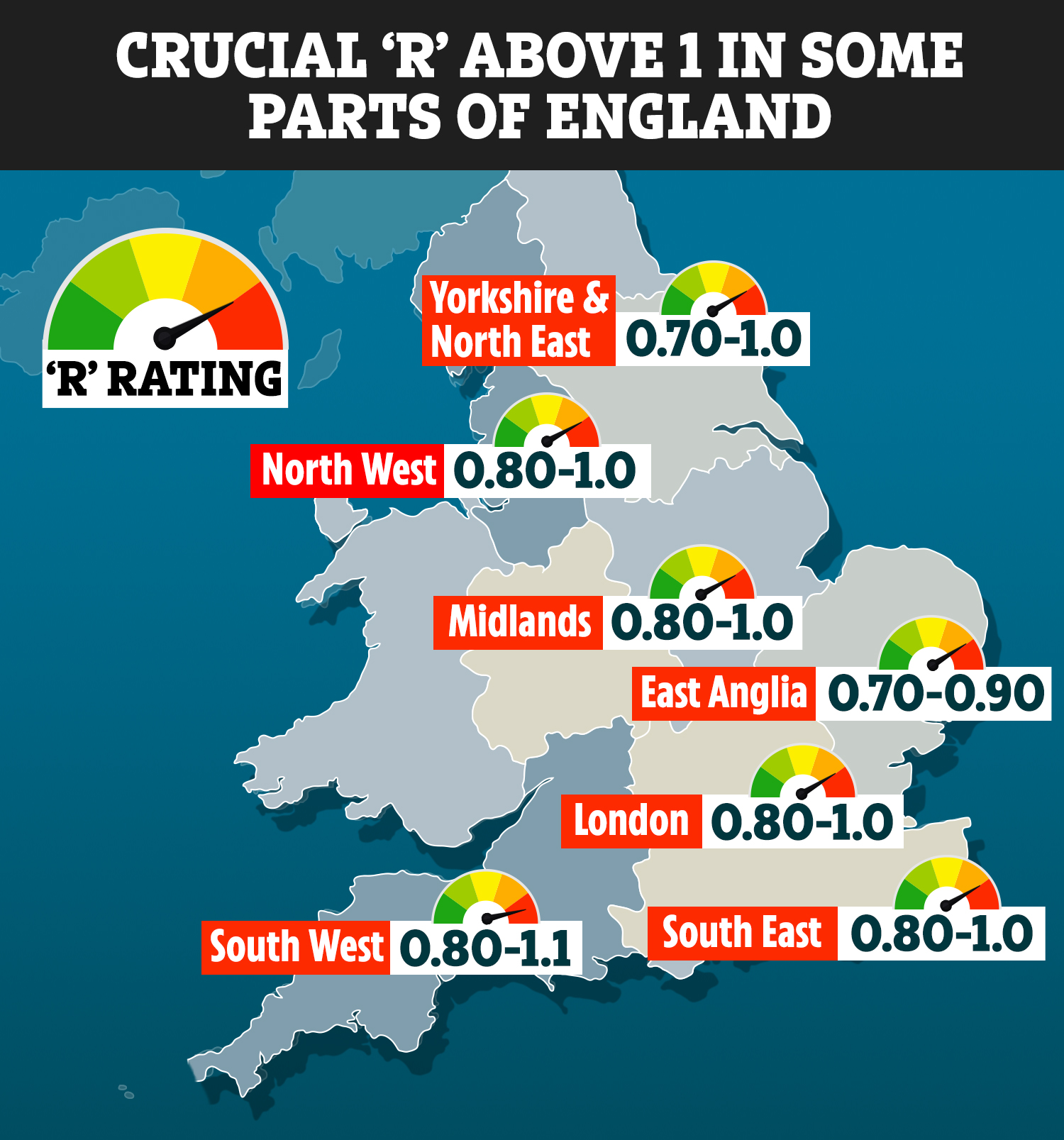 Do you have a story for The Sun Online news team?