THE UK coronavirus death toll has risen to 37,645 after 185 more fatalities were recorded in hospitals across England.

It brings the total number of deaths from the bug in English hospitals to 26,234, with a 28-year-old included in the latest tally. 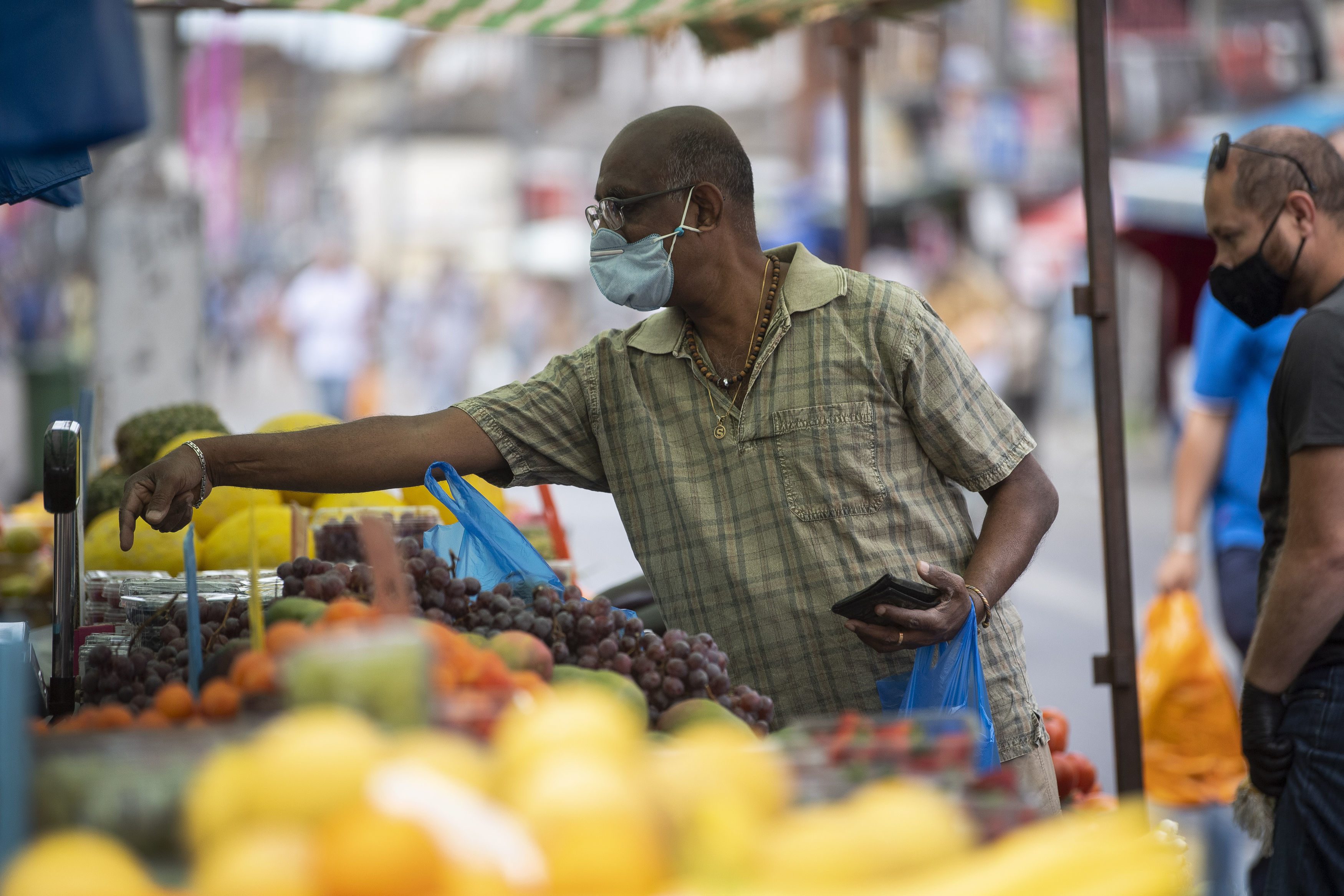 Of the newly confirmed deaths today, patients were aged between 28 and 99 – and five of them were considered healthy.

Today's rise in England is almost identical to what it was yesterday, when 183 new deaths were logged.

It is also similar – but lower – to the country's rise recorded last Thursday (187).

It makes today the lowest rise in deaths recorded on a Thursday in England for the last nine weeks – and is less than a quarter the jump recorded in English hospitals on April 10 (866), when the virus was at its peak.

In Scotland, another 12 coronavirus deaths were announced today, bringing the overall toll in Scotland to 2,316.

In Wales, the figure has risen to 1,307 after another 14 fatalities were confirmed today.

In Northern Ireland two more deaths were reported in the last 24 hours, bringing the death toll there to 518.

According to new figures, Britain has registered 59,537 more overall deaths than usual since the week ending March 20, just before the lockdown began.

The figures equate to 891 people per million – a higher rate of excess deaths than any other country in the world with the same quality of data.

The numbers come after the Office for National Statistics revealed on Tuesday that 47,000 people could have been killed by the deadly bug in Britain already.

The ONS figures show that 42,173 died from the virus in England and Wales up to May 15.

Combined with the latest ONS stats for Scotland and Northern Ireland, it means a total of 46,383 have died across the UK.

A further 964 hospital patients in England who had tested positive for Covid-19 died between May 16 and May 24 meaning that the overall UK death toll is just above 47,300.

The figure is 10,000 more than the official Department of Health stats.

The grim figures come as Brits prepare for a three-week coronavirus review this afternoon – when ministers are legally obliged to reassess the coronavirus laws.

Boris Johnson is expected to ease some of the lockdown measures this afternoon, including allowing two households to meet for barbecues for the first time in months.

The review could also bring good news for the hospitality sector, which was due to be shuttered until July 4 at the earliest.

But speaking via Zoom video link to a Commons liaison committee today, the PM said his ministers were “trying to go as fast as we can” to reopen the industry.

He added: “We may be able to do things faster than I thought,” suggesting pubs, hotels and restaurants could all reopen next month.

The extent to which the measures are relaxed will depend on how many Government tests have been met.

Earlier this week Matt Hancock suggested four out of five of the lockdown tests had been met – thanks to a huge PPE deal.

And when speaking on whether people may be able to meet up with their families soon, the Health Secretary said today: "I hope we will be able to make some further progress but I don't want to prejudge the formal decision we are taking later today on that.

"Today I have to formally review the rules on lockdown, you will be hearing later about that."

His comments came on the same day the Government's hotly anticipated coronavirus test and trace system was branded a "complete shambles".

A huge number of tracers said they had not been sent login details for the systems – and were instead sat at home with nothing to do.

The system was due roar to life today – meaning anyone with symptoms will be directed to take a test and isolate at home.