TEMPERATURES plunged to an icy -10.2C in the coldest night so far this winter as Brits face a wet and snowy Christmas.

The Met Office said the chilliest overnight temperatures were all recorded in Scotland as the rest of the UK also woke up to a crisp and frosty start. 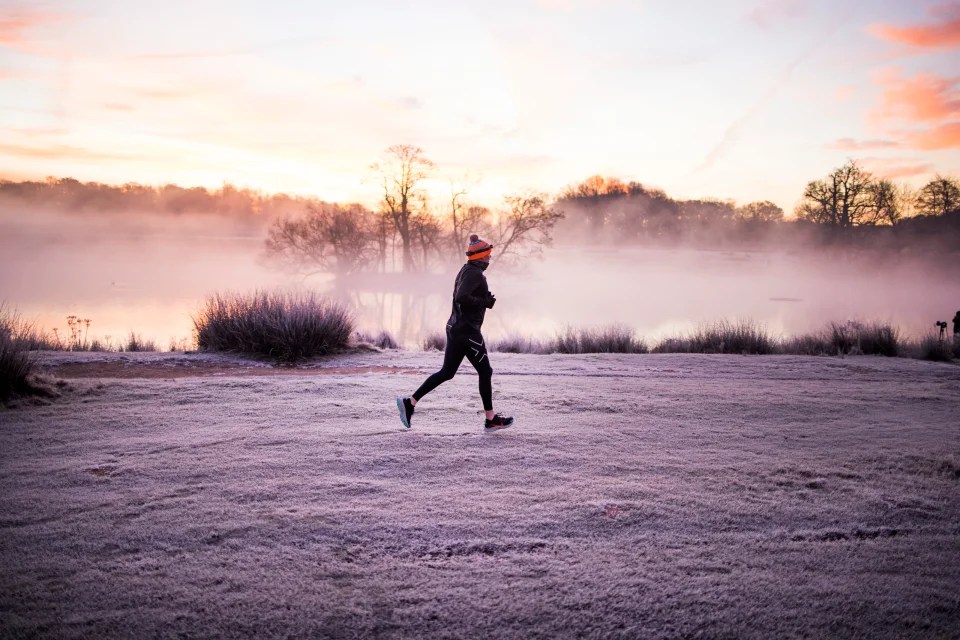 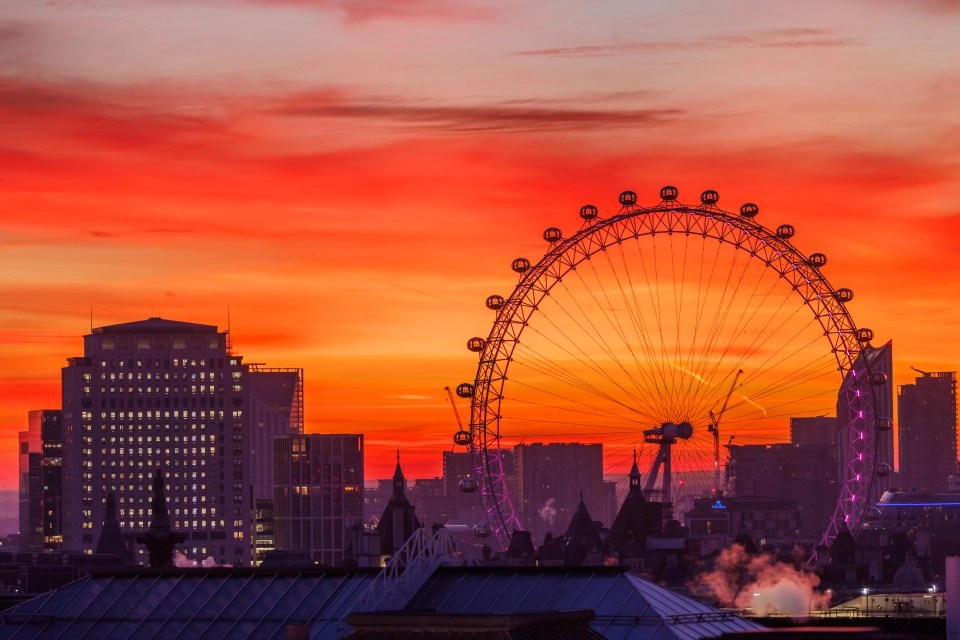 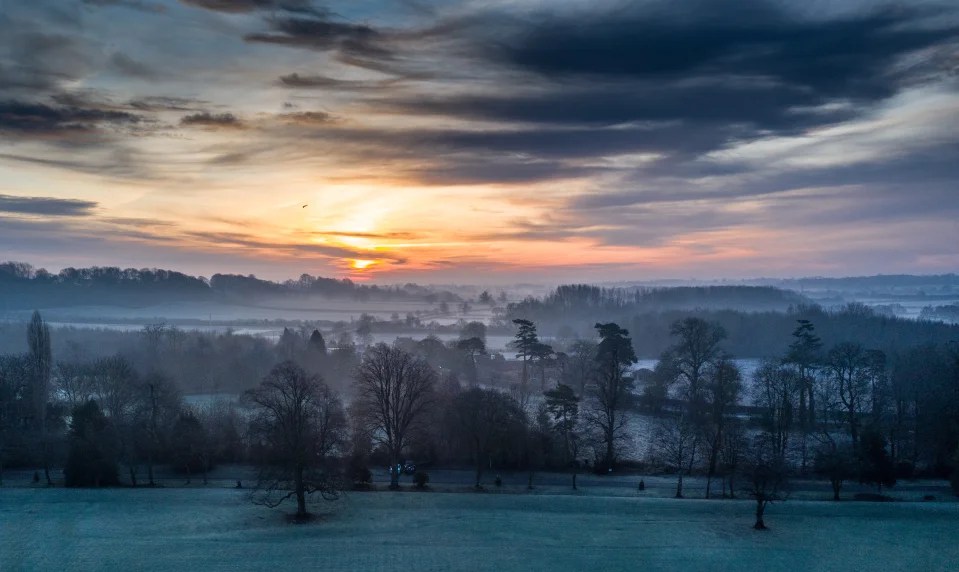 The forecaster said: "Last night was provisionally the coldest night of the winter so far with -10.2 °C recorded at Breamer.

"The coldest temperatures were all recorded in Scotland, but it was a frosty night for many."

Wintry temperatures of -9.9C in Balmoral and -6.8C at Loch Glascarnoch were recorded.

The Met Office has now issued a weather warning for ice and freezing rain in parts of Scotland until 4am tomorrow.

"Freezing rain may fall in parts of Scotland this afternoon and overnight into Thursday, perhaps leading to travel disruption," the warning said.

The Met Office has already confirmed Brits could be in for a White Christmas as snow is set to fall on December 25.

We won £12.4m on EuroMillions and gave 30 pals cheques with a special message

Boris Johnson confirms Christmas is ON and no new restrictions yet

It will be a wet and windy day for many, but the forecaster said "colder and clearer" conditions will take hold, with northern parts of the country most likely to see snow.

According to the Weather Outlook, parts of Scotland, the north of England, and north Wales could see some of the white stuff.

Forecasters said the festivities will get underway with some sunshine and snow showers, creating the perfect formula for a crisp winter day.

Colder air starts to push south from Christmas Eve, bringing along with it some winds and a beautiful blanket of snow in the north.

Temperatures are set to plummet over the festive period as Storm Corrie sweeps in, with the south of the country also expected to see some hill snow.

The Weather Outlook has suggested "heavy snow" will hit the south coast on December 27.

Storm Corrie is expected to dump a "snowbomb" on the country from next Monday as the mercury plunges.

Bookies William Hill have slashed the odds on a White Christmas after meteorologists warned Brits to expect "unsettled weather".

Edinburgh and Leeds are joint favourites for snowy scenes, with odds of 4-9, while Newcastle, Birmingham and Manchester all sit at 10-11.

Scotland’s capital Edinburgh and Leeds now top the betting for a White Christmas.

Brian Gaze of the Weather Outlook expects Brits will be able to enjoy the magic of snowfall on Christmas Day.

He told The Sun: "Snow will probably fall in parts of the UK on Christmas Day, but pinpointing locations and amounts is extremely difficult.

"A lot of the latest computer model runs show the cold air boundary being further south than had been looking likely."

According to maps from WXCharts, after sweeping into Scotland on Thursday, the band of snow will gradually move south.

Director of Weathertrending, Sarah Thornton, told The Sun the UK will find itself in a "battleground" between freezing air coming from the Arctic and Scandinavia, and much milder air trying to head in from the Atlantic.

"Most models now suggest that the cold air will be winning and spreading lower temperatures southwards as we head through Christmas Day.

"However another assault of mild air will arrive from the southwest through the day, bringing rain. At the boundary between the two, there’s an increasing chance of snow."

She suggested the higher ground of Wales, the Midlands and the Peak District could also see some snow on Christmas Day.

Today, it will be a bright start for south and east areas, but it will cloud over from the west.

Northern Ireland will see rain showers, with freezing rain and snow possible for parts of Scotland.

And the Met Office said temperatures should rise overnight after a freezing cold day for most of the UK.

It's a mixed picture for the country on Thursday, with bright spells in the south, heavy rain in the north west and snow over the Highlands.

From Boxing Day until January 4, far northern areas will see snow showers, with some mainly light rain or snow for southern locations. 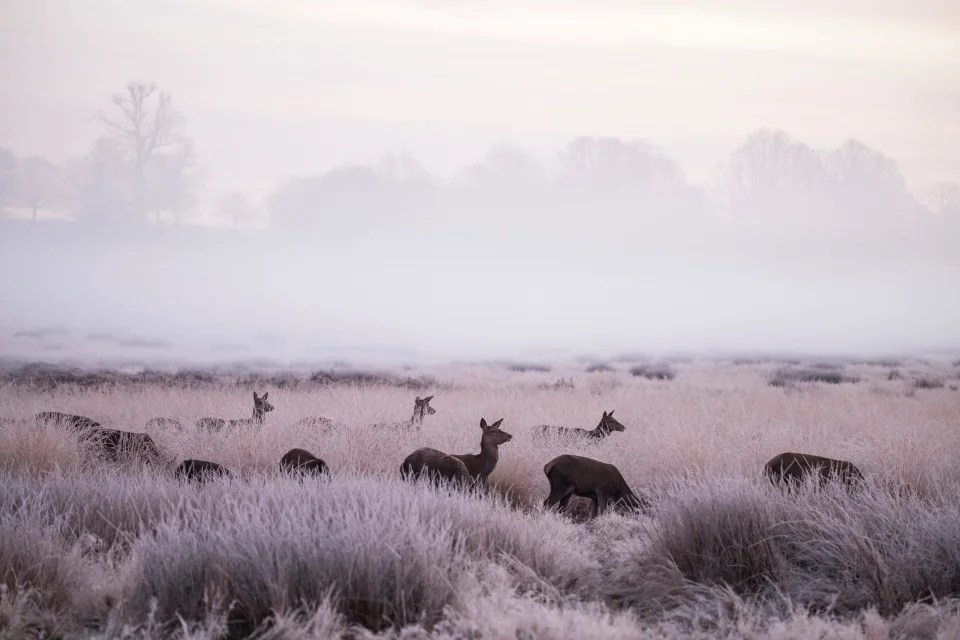 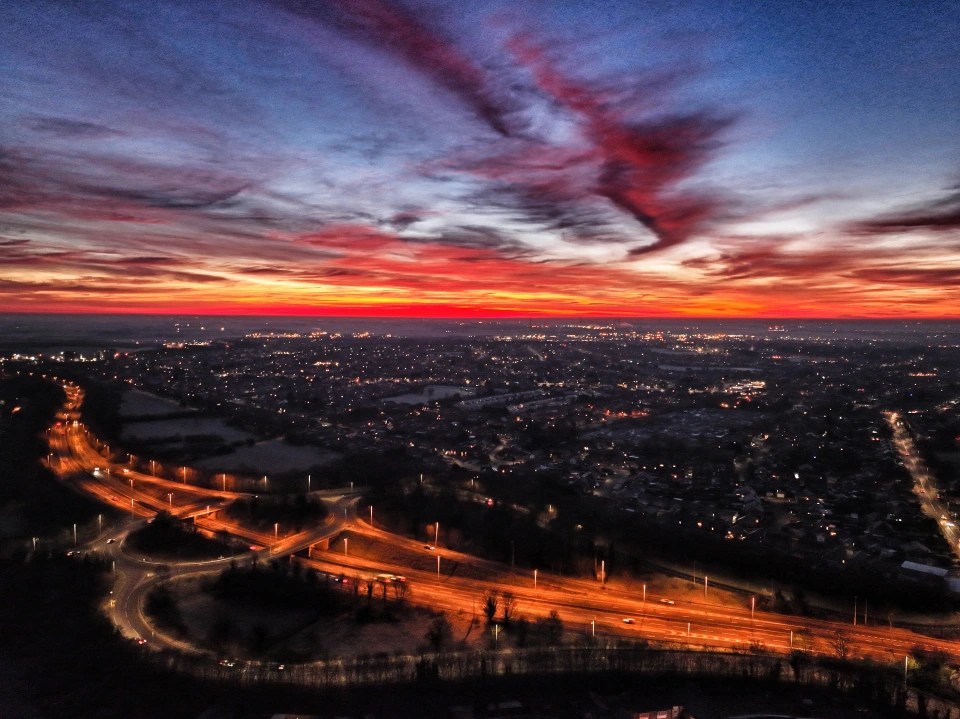 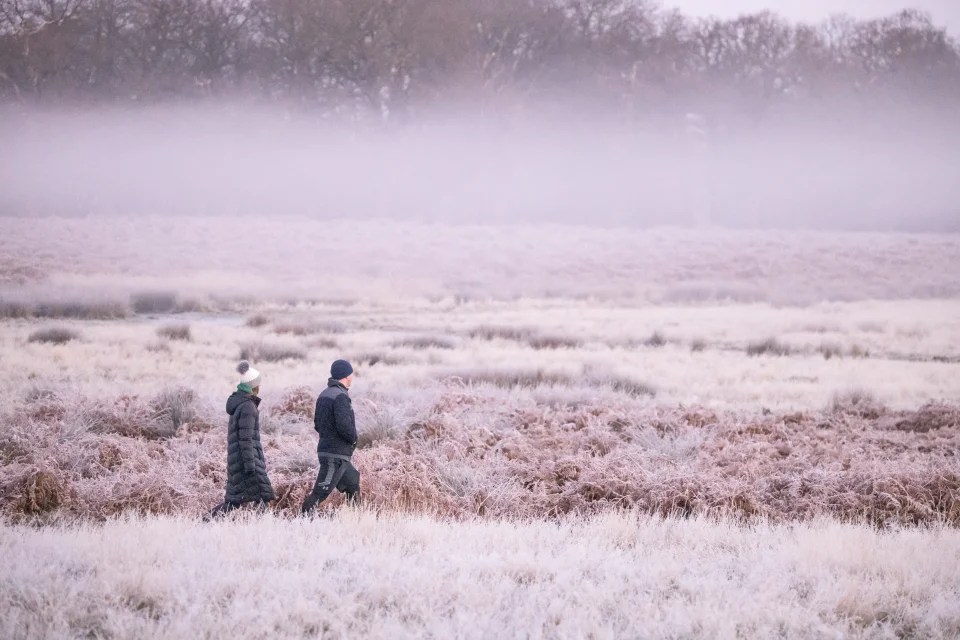 Disabled kids and families not getting the help they need, shock report finds