BRITAIN is preparing to be hit by a double storm this weekend, as continued spells of heavy rain and powerful winds sweep the country.

This will be the fifth weekend in a row of horrific weather, following three named storms last month giving 2020 the wettest February on record. 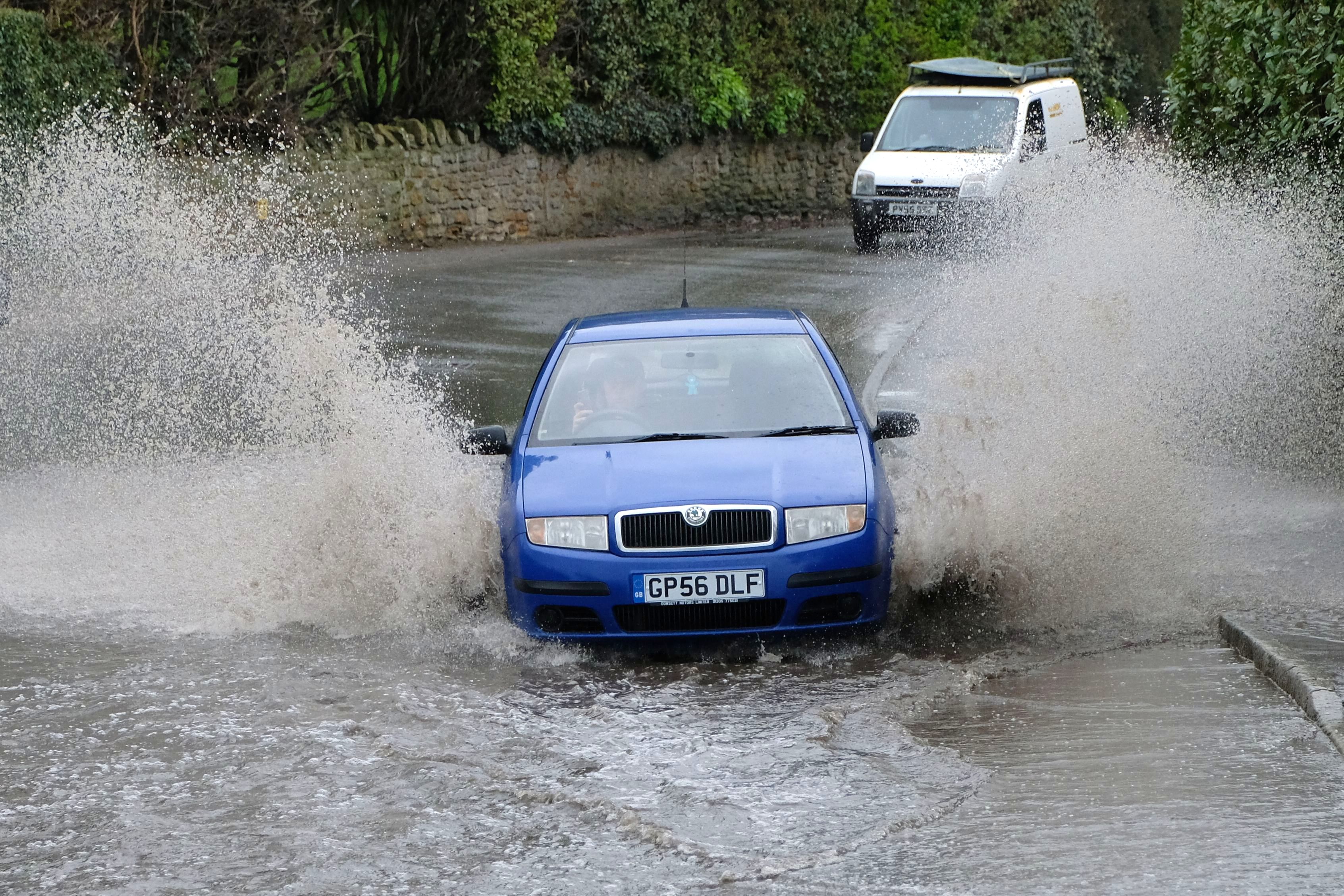 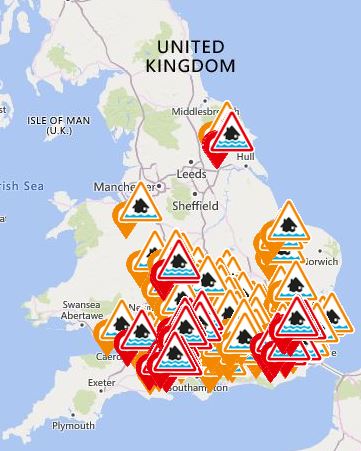 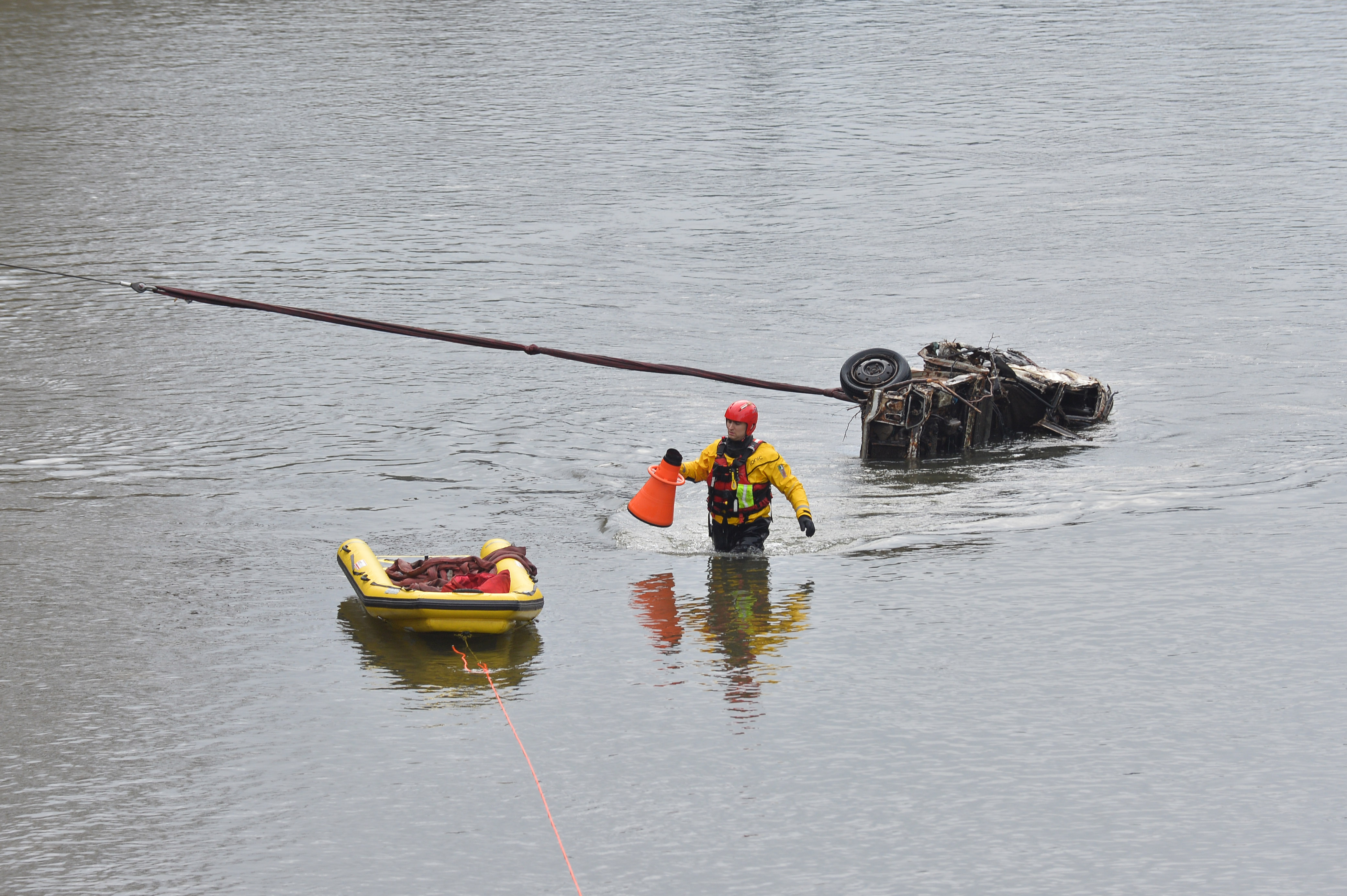 The nation is bracing for more wet weather on Saturday and Sunday that will last into next week.

Winds gusts of up to 60mph are expected on Saturday morning.

The band of wet weather will be at its worst in Scotland and Northern Ireland on Saturday afternoon.

This, in combination with a partial thaw of lying snow is likely to lead to some flooding in a few places. 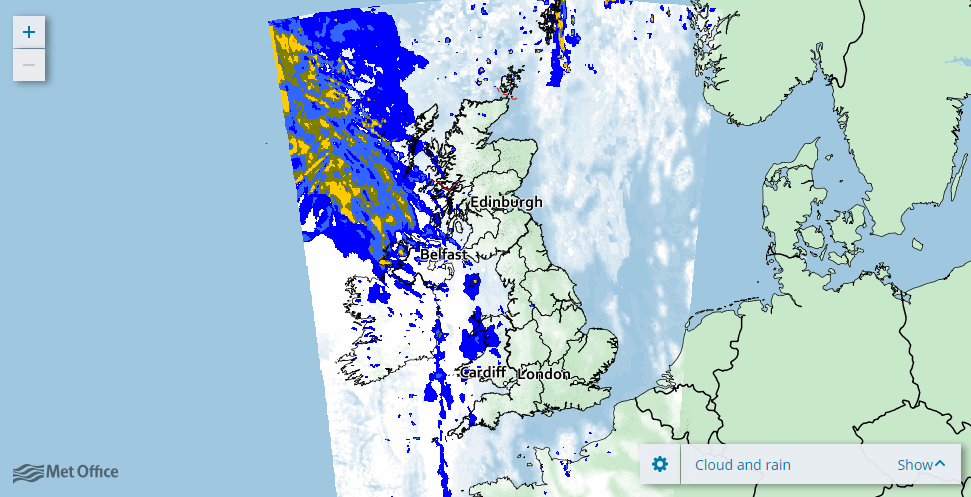 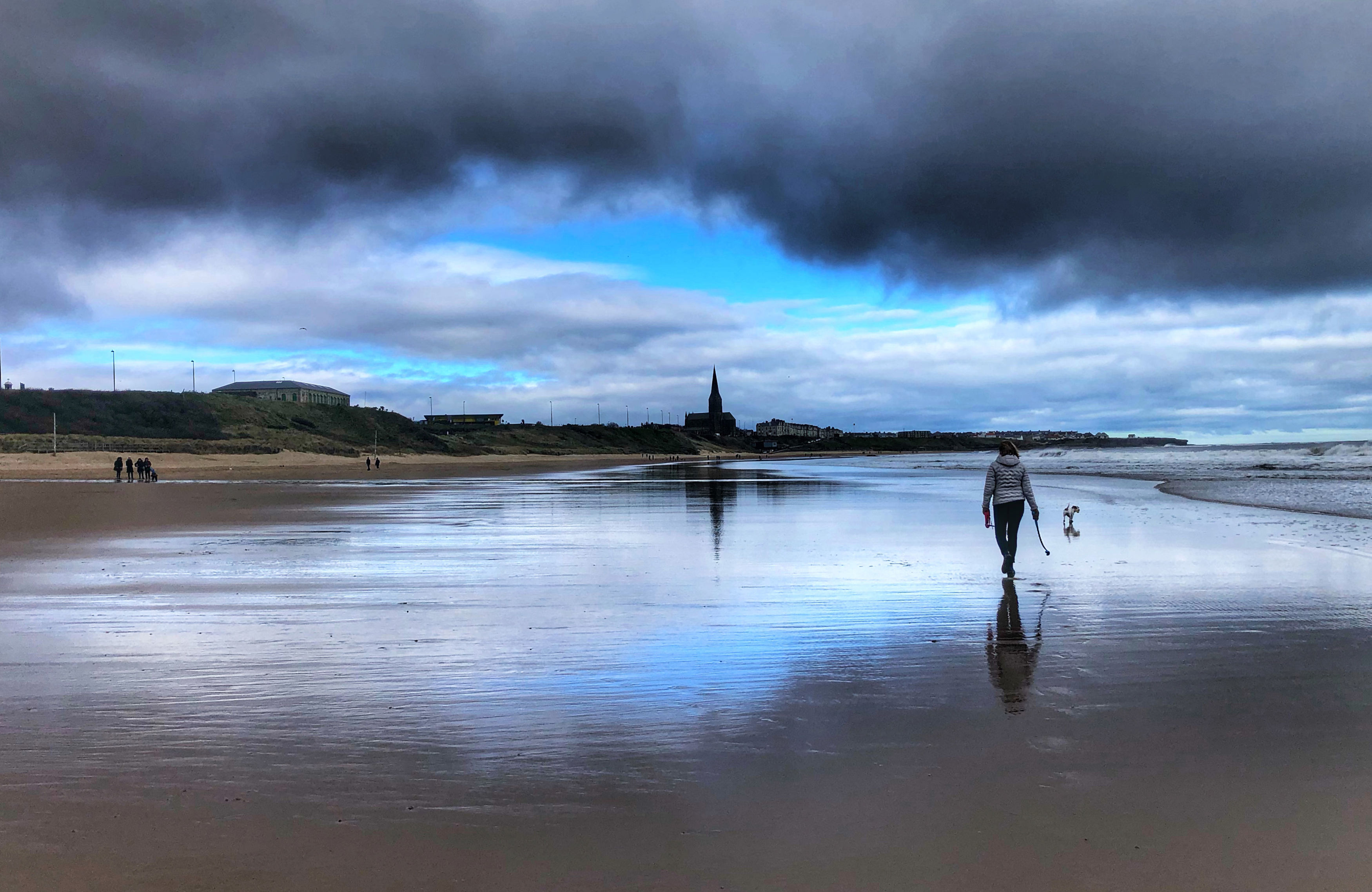 The rain will move across the UK, drenching the south of the country throughout the day.

Sunday has a much better outlook, as the heavy showers move towards mainland Europe.

But a second storm is then forecast to hit on Monday.

Monday evening will then see another band of even heavier rain push in and sweep the entire length of the UK from east to west.

As well as the wet and windy conditions, the Met Office has warned temperatures could drop to as low as -2 during the initial band of stormy weather.

Across the country, the Met Office also warned temperatures will not reach much beyond 5C on Saturday morning.

It comes as parts of the UK are still recovering from the floods caused by Storms Ciara, Dennis and Jorge in recent weeks.

The country's next named storm will be Ellen.

February was also registered as the wettest on record and approximate Met Office statistics showed the UK was covered by 209.1mm of rainfall. 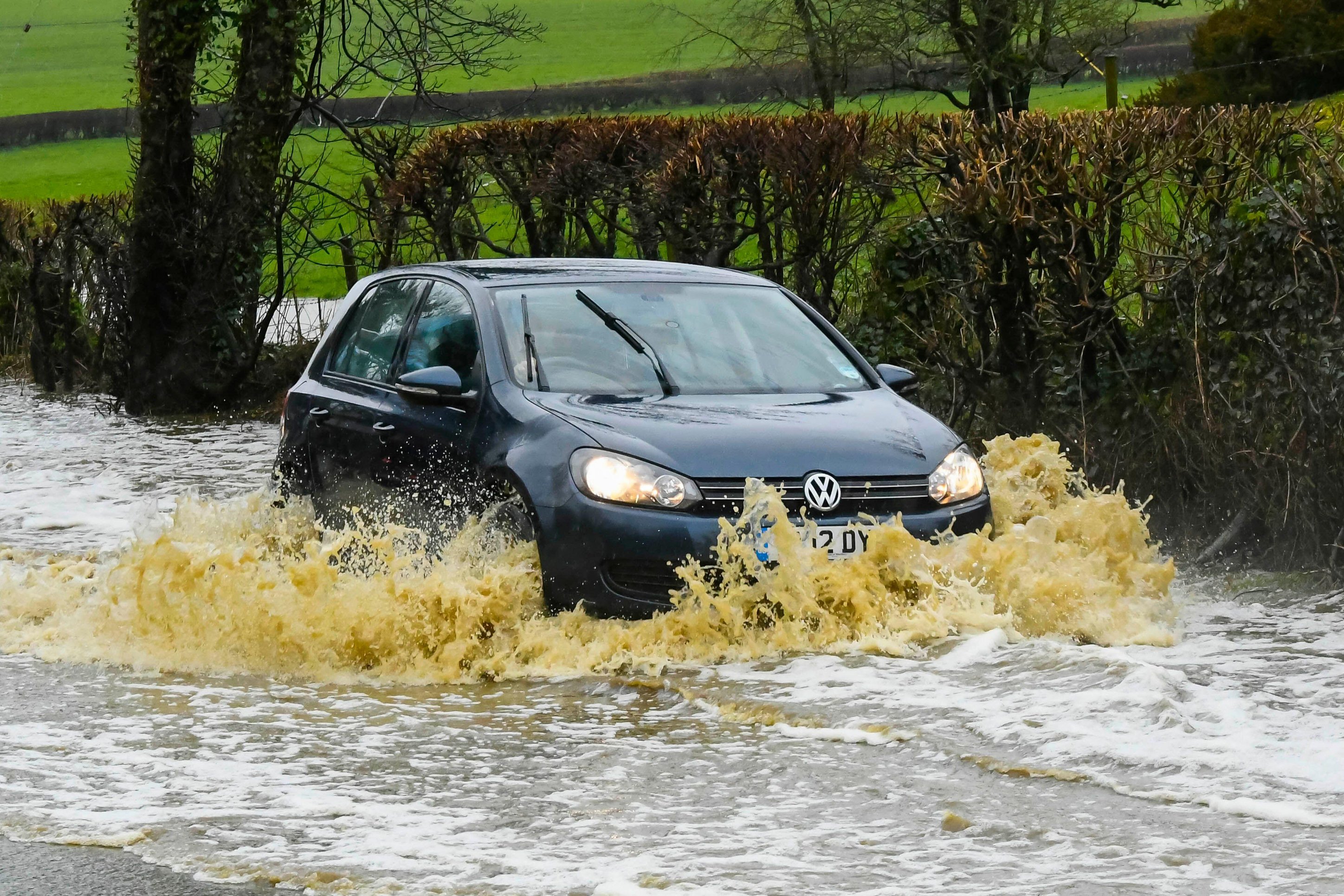 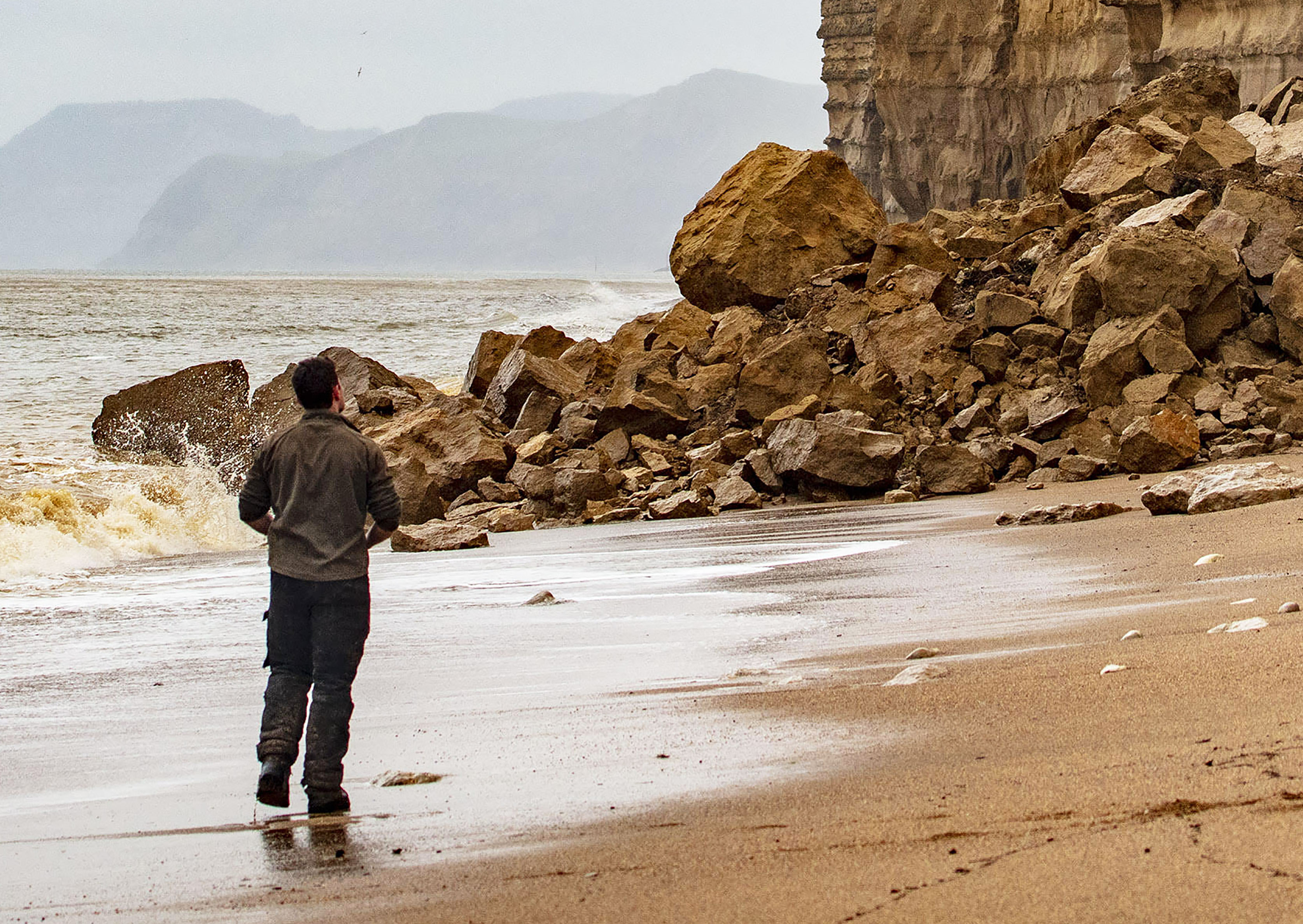 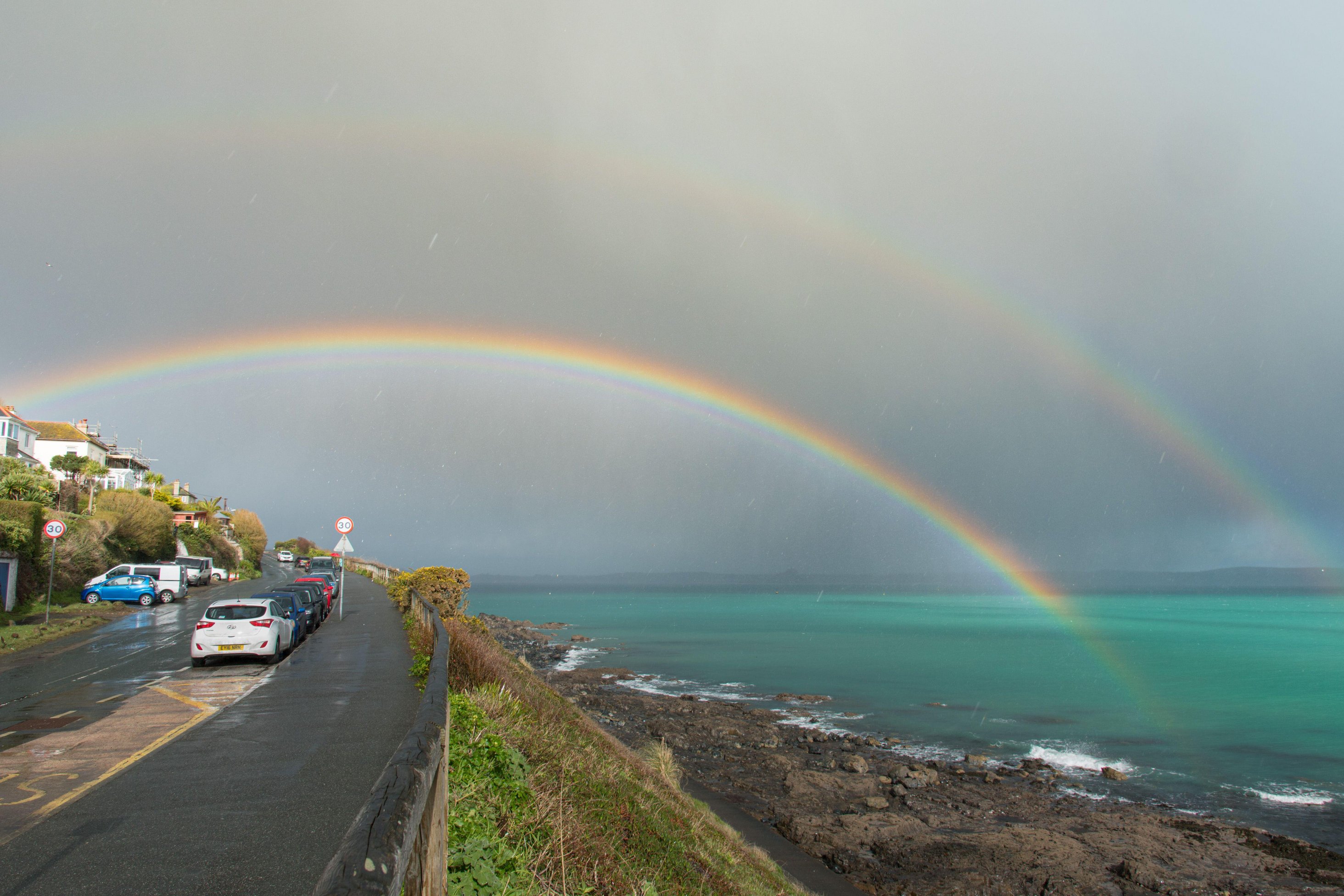 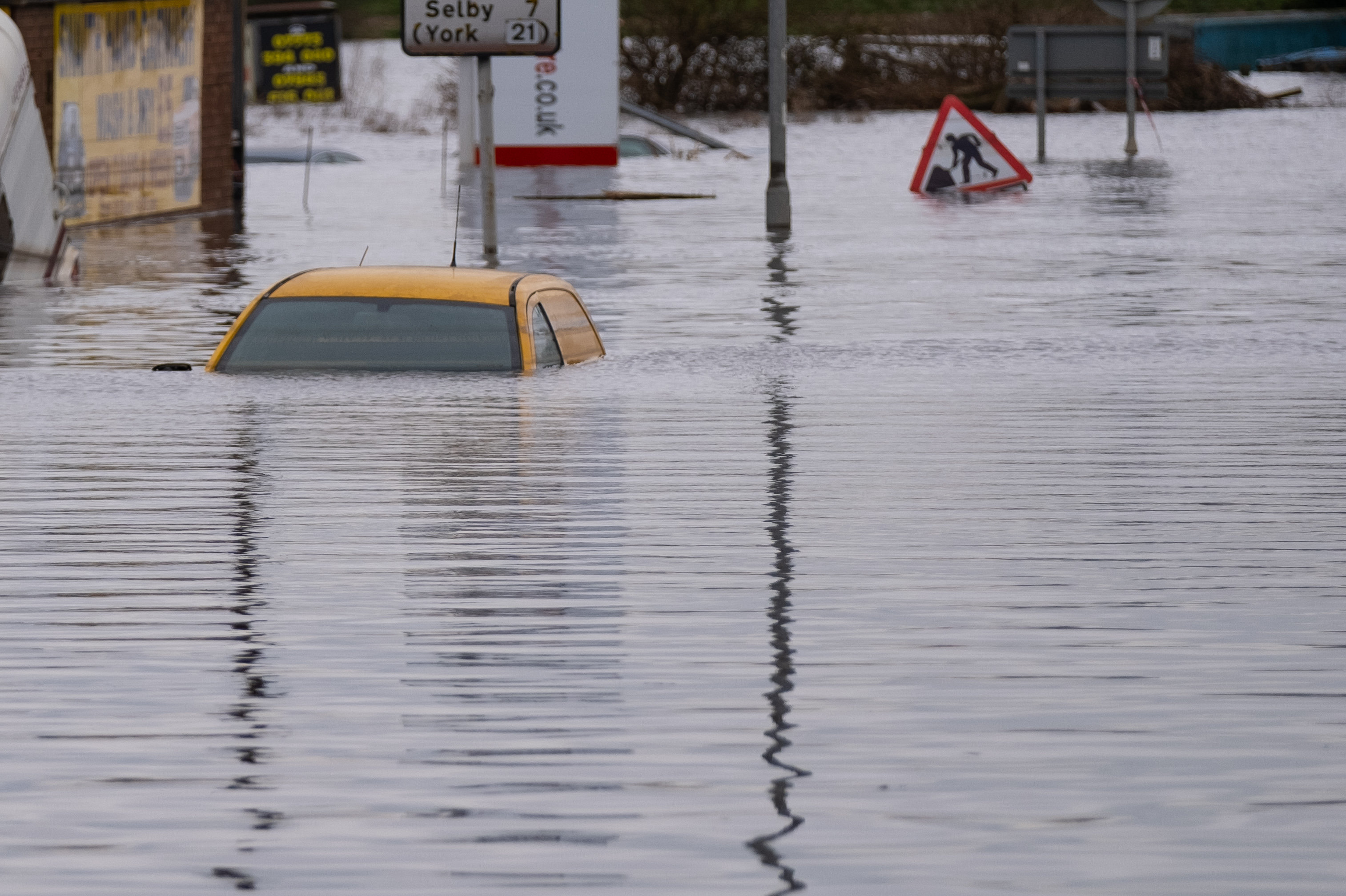