SNOW and rain will drench the UK today and tomorrow as temperatures plunge following days of wild weather.

Brits have endured nearly a week of heavy rain, flooding and gales – but the unsettled conditions are continuing into this week too. 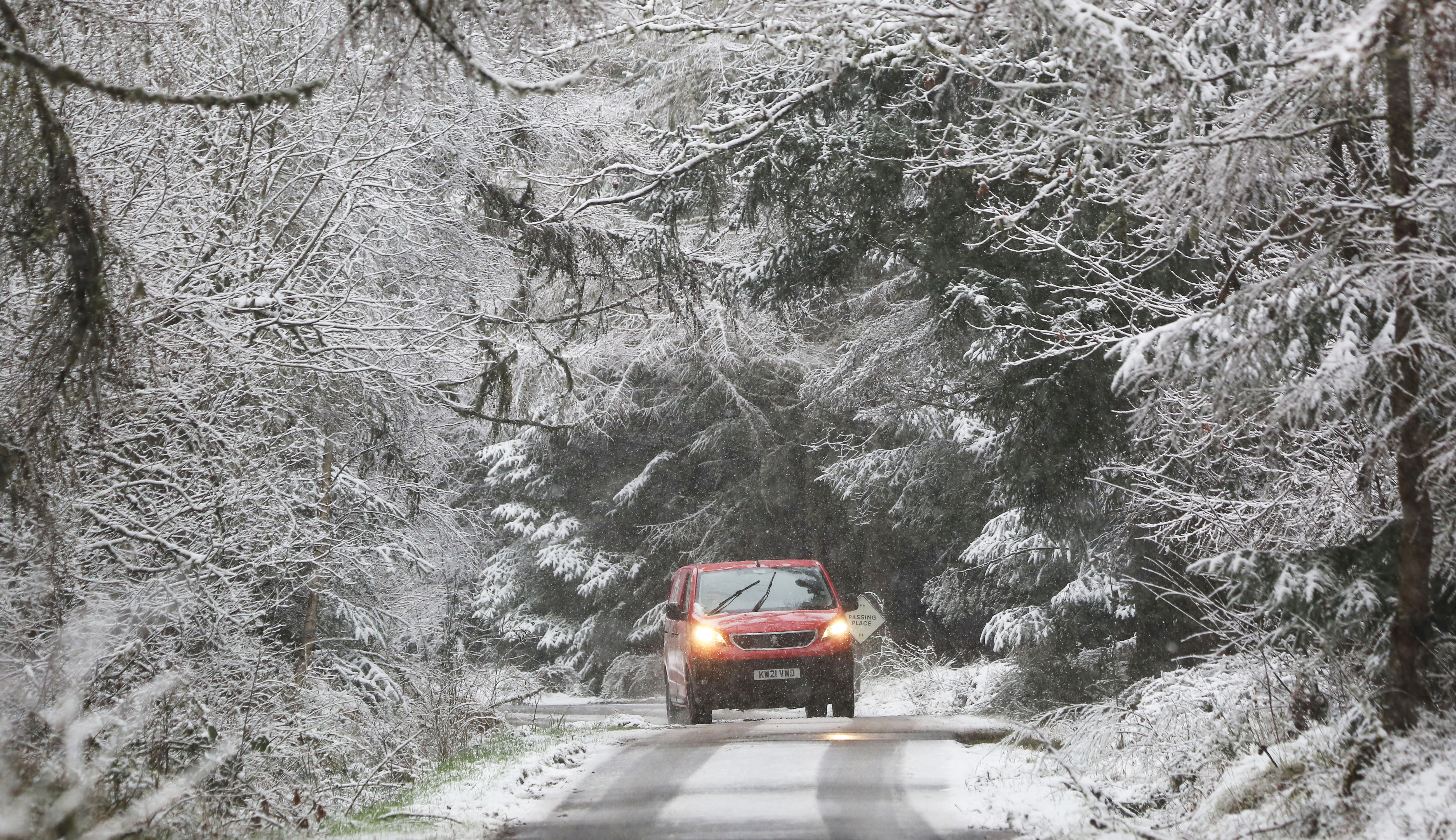 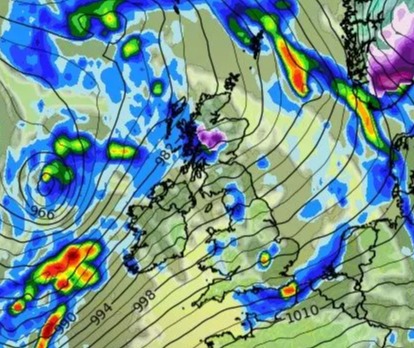 According to wxcharts, various parts of Scotland will see snowfall this week.

Lighter patches are forecast to form today, while heavier snow will cover a wider area going into tomorrow.

This is set to culminate up to 2cm per hour falling over a large part of eastern Scotland late on Wednesday night.

Temperatures are also expected to drop, with The Met Office forecasting highs of around 10C, while Scotland could see lows of 4C.

The snow is predicted to be accompanied by often heavy rain in most parts of the country.

According to the forecast map, heavy showers will drench the South West today, while most other areas will remain dry.

However, a band of even heavier rain is set to sweep across the country from the West tomorrow.

At its worst, over 5mm per hour is predicted to fall over the South East and Midlands tomorrow morning.

This stormy band will reportedly be backed up by a blanket of lighter rain, which will cover large parts of the nation in drizzle tomorrow afternoon.

The Environment Agency has issued 116 flood alerts and seven flood warnings, with flooding expect around a number of rivers, including the Alne in Warwickshire, the Axe in Devon and the Wreake in Leicestershire.

"Blustery showers and coastal gales in southwest gradually easing. Cloudy for many with rain central and eastern England slowly easing."

However, it warns of a "new band of heavy rain and gusty winds" arriving in the West later tonight.

Secret symbol spotted on Toblerone bar by boy, 10 – here’s what it means

As for tomorrow, it seems to agree with wxcharts' forecast by predicting rain and strong winds moving up towards the North East, with blustery showers in western and southern areas.

The rest of the week remains "unsettled" as wet and windy weather engulfs the country, with the strong winds and heaviest rain in western areas. 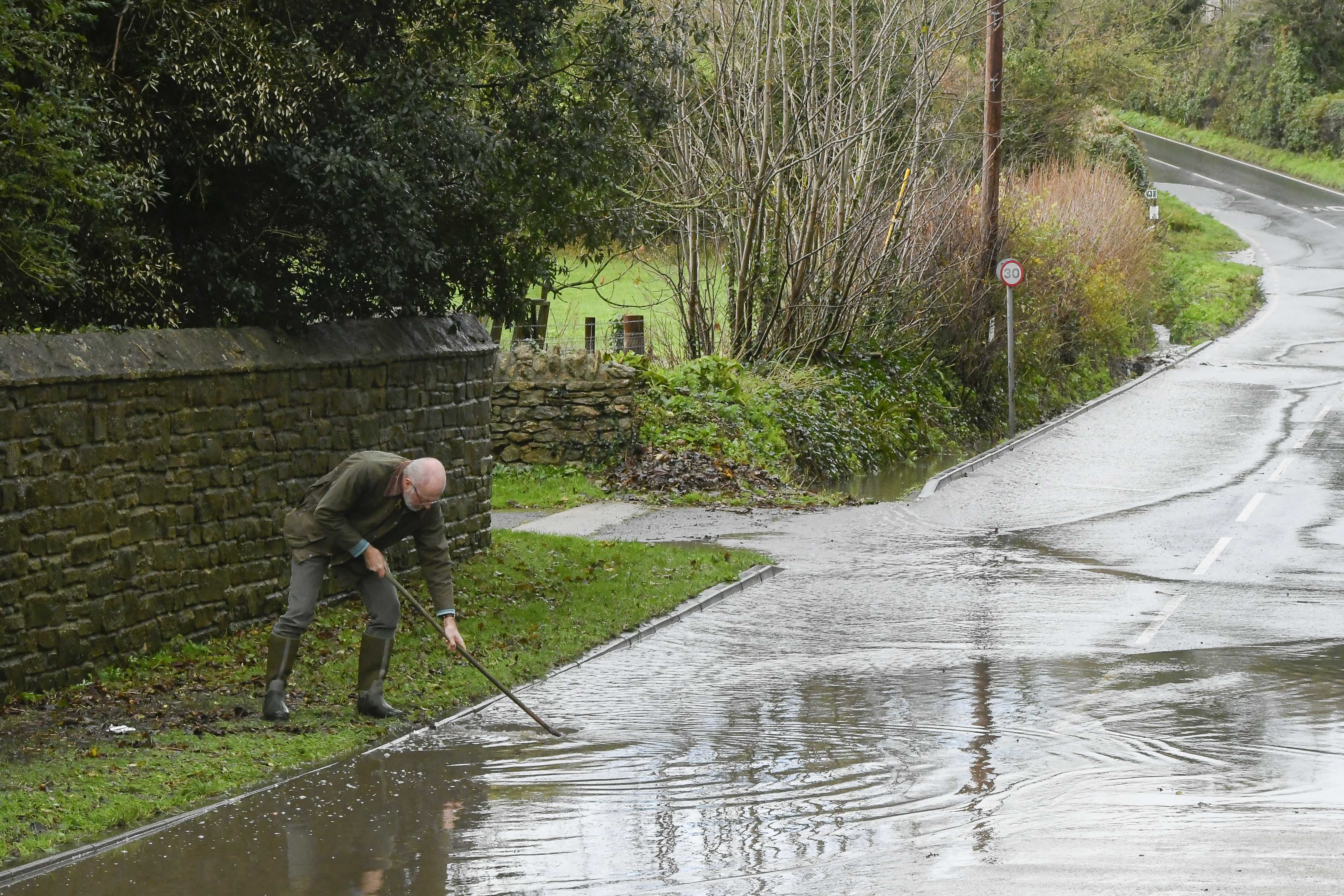 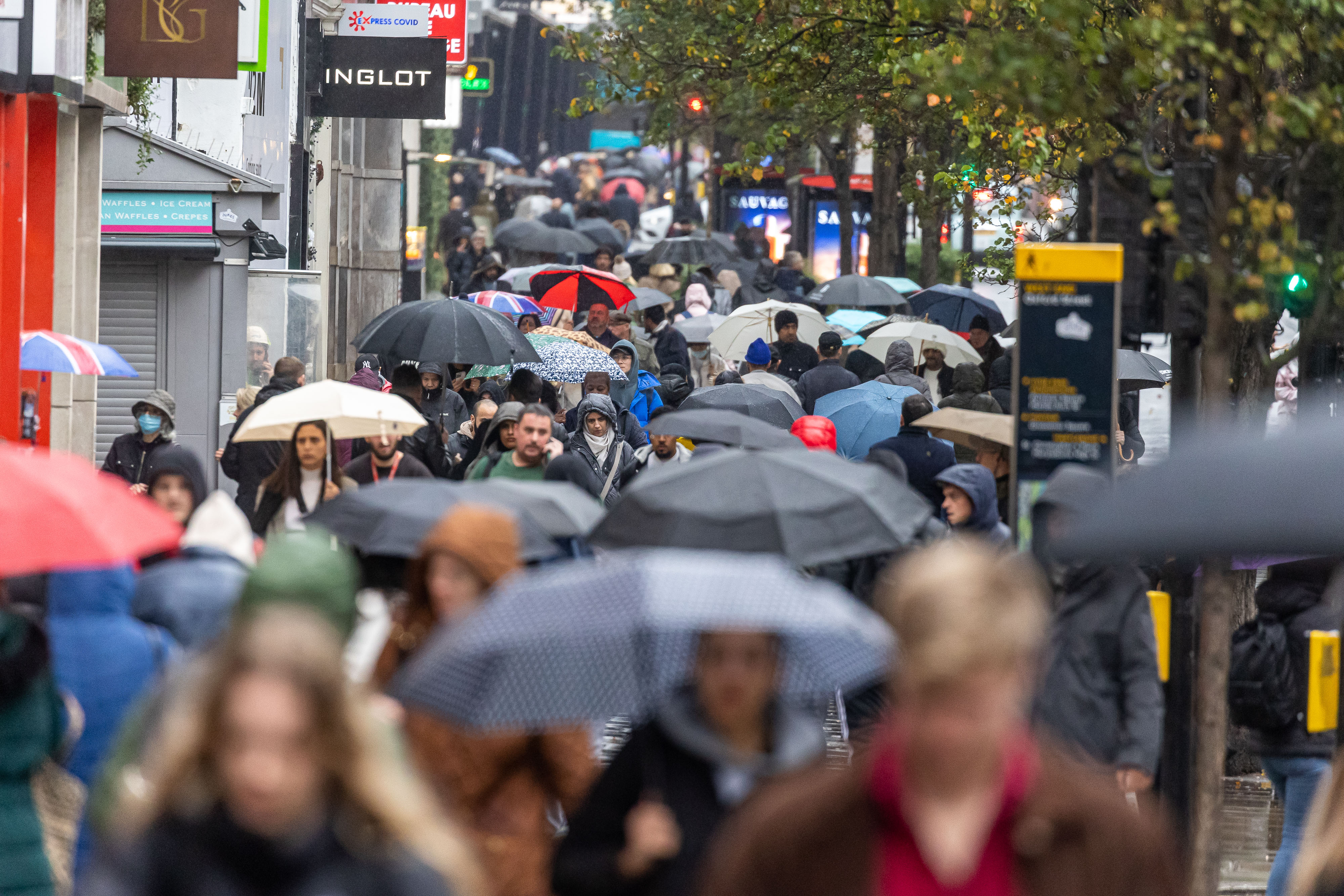 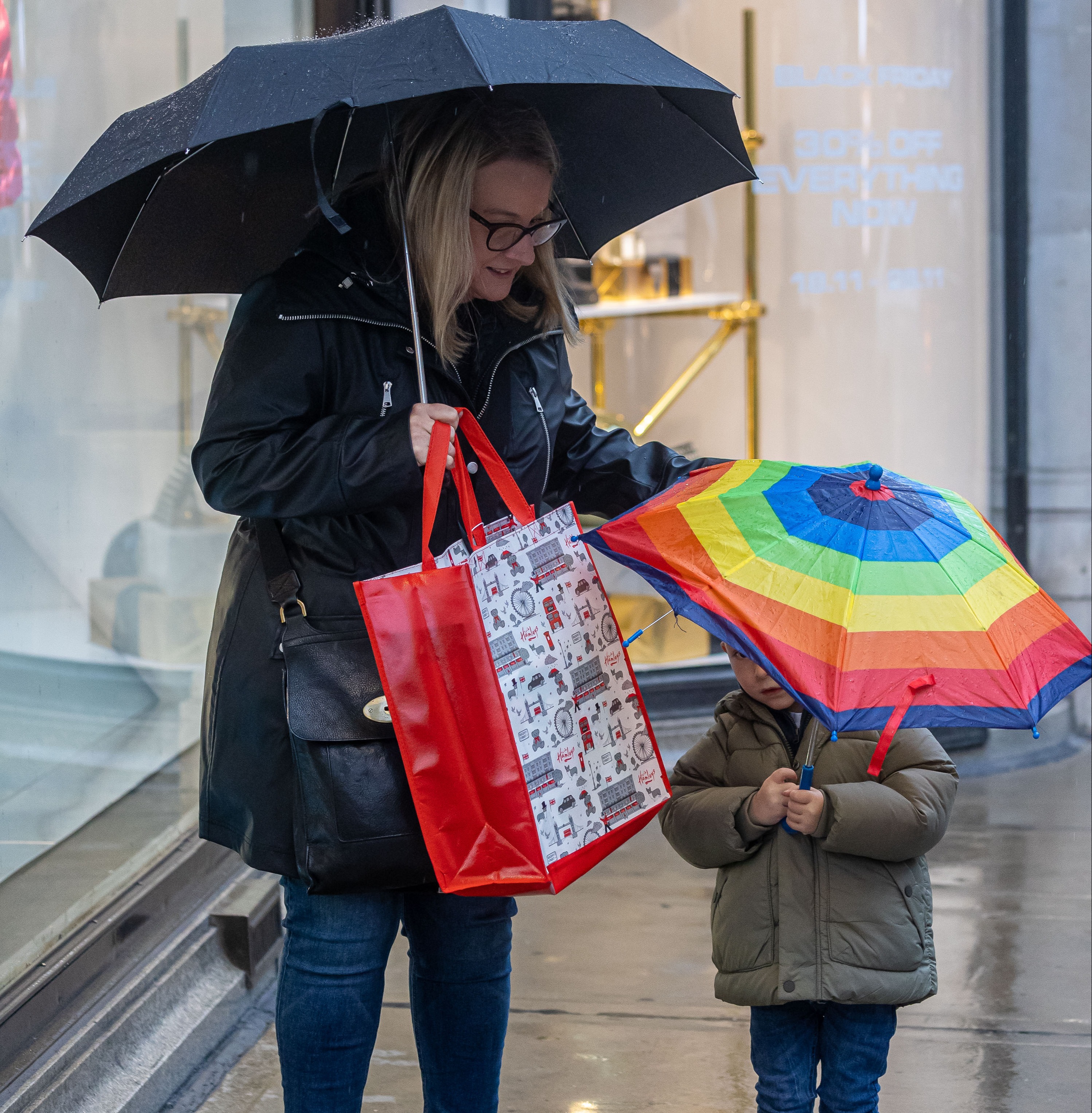