DRIVERS have today been warned not to travel after Storm Freya's 90mph winds and rain battered the UK.

The storm – that saw roads closed and homes left without power – blew into the North Sea overnight but the Met Office today warned the wintry weather was not over yet. 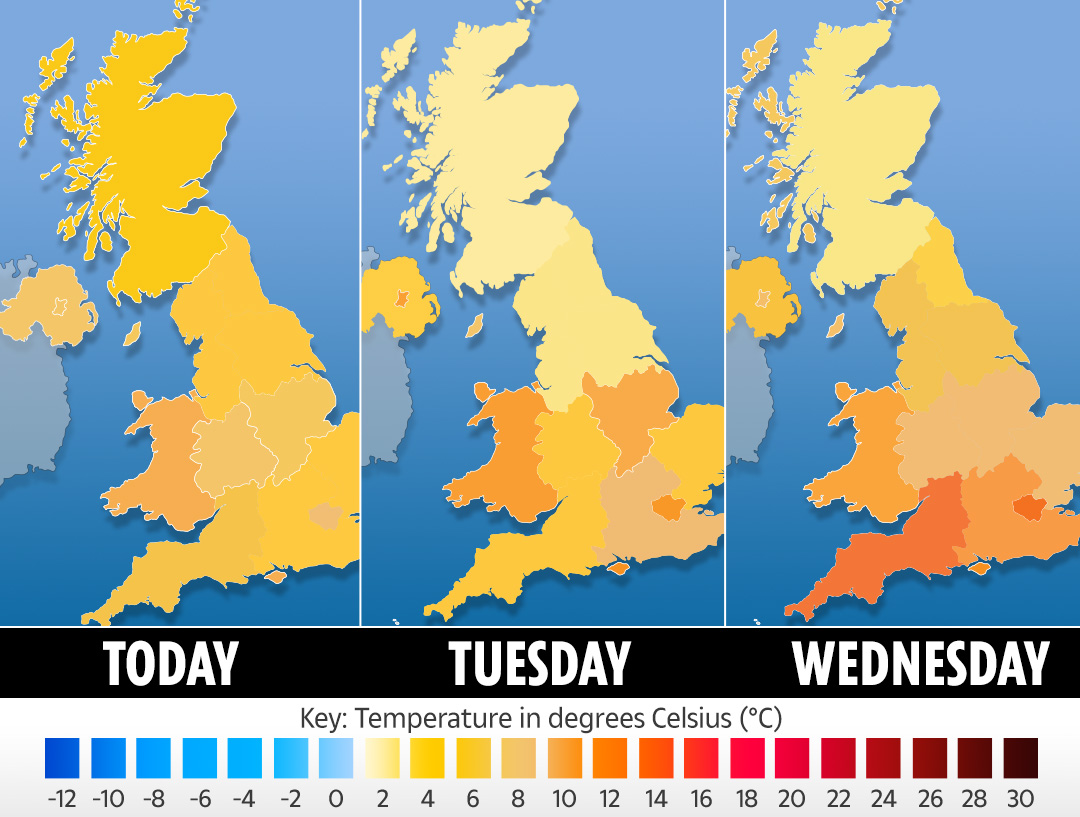 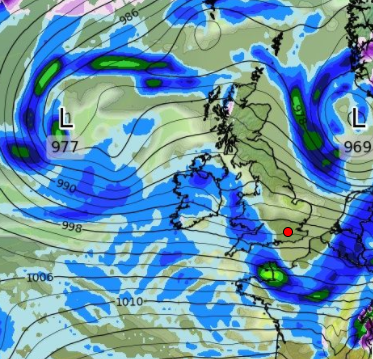 Forecasters warned that despite a bright start on Monday for some, "heavy, showery rain" would arrive from the Southwest, bringing thunder and even hail and hill snow in the north.

Met Office forecaster Emma Smith said Storm Freya had blown into the North Sea by 6am on Monday, but added: "There will still be outbreaks of rain, sleet and snow just clipping the coast by Newcastle and southern Scotland.

"Thereafter into Monday there will be plenty of sunshine around, then we will get a band of showery rain moving in from the south-west.

"That's going to be moving across Devon and Cornwall first and moving into Wales and Northern Ireland through the morning.

"By the afternoon it will be into the Midlands and towards London with some hail and thunder. Northern and eastern areas will stay sunniest and it will be quite blustery as well, with some gale-force gusts in the west."

The wild weather over the weekend sparked a "danger to life" yellow weather warning for much of England and Wales – as monster winds and driving rain brought misery with power cuts and travel chaos.

Sponsored content: Be in control of your bills – and save up to £518

SWITCHCRAFT is a free service that finds you the right energy deal – and you could save up to £518 a year.

A fiver will be paid into your bank account within four months of completing the switch. prepayment meter customer customers will receive a £5 Amazon voucher. Open to those 18 and over. UK residents only. Click here for full T&Cs.

The Met Office also issued a yellow warning for snow until 2am as heavy falls hit high routes across the Pennines, stranding motorists on the A595 in Cumbria.

At Spadeadam, near the Northumbria border, 6cm (2.4in) of snow was recorded on Sunday night, while Cumbria Police said hazardous conditions were being reported across the county and urged motorists not to travel unless necessary.

One motorist said there was "chaos" on the A595, tweeting: "Shocked at how bad it is! Major problems in Cumbria due to the snow! Very severe."

High winds, which reached 76mph at Mumbles Head on Swansea Bay, caused disruption on the rail network across Wales and the Midlands.

Meanwhile, police forces across England and Wales reported gales had brought down trees and blown branches into roads, blocking some routes for motorists.

The severe weather also saw two crashes reported on the M4 yesterday afternoon, with a five-mile stretch of the A465 shut due to a burst river bank at Hirwaun, South Wales.

Flood warnings are in place this morning at Lyme Regis and West Bay in Dorset, with 14 lesser flood alerts for areas around Southwest England. 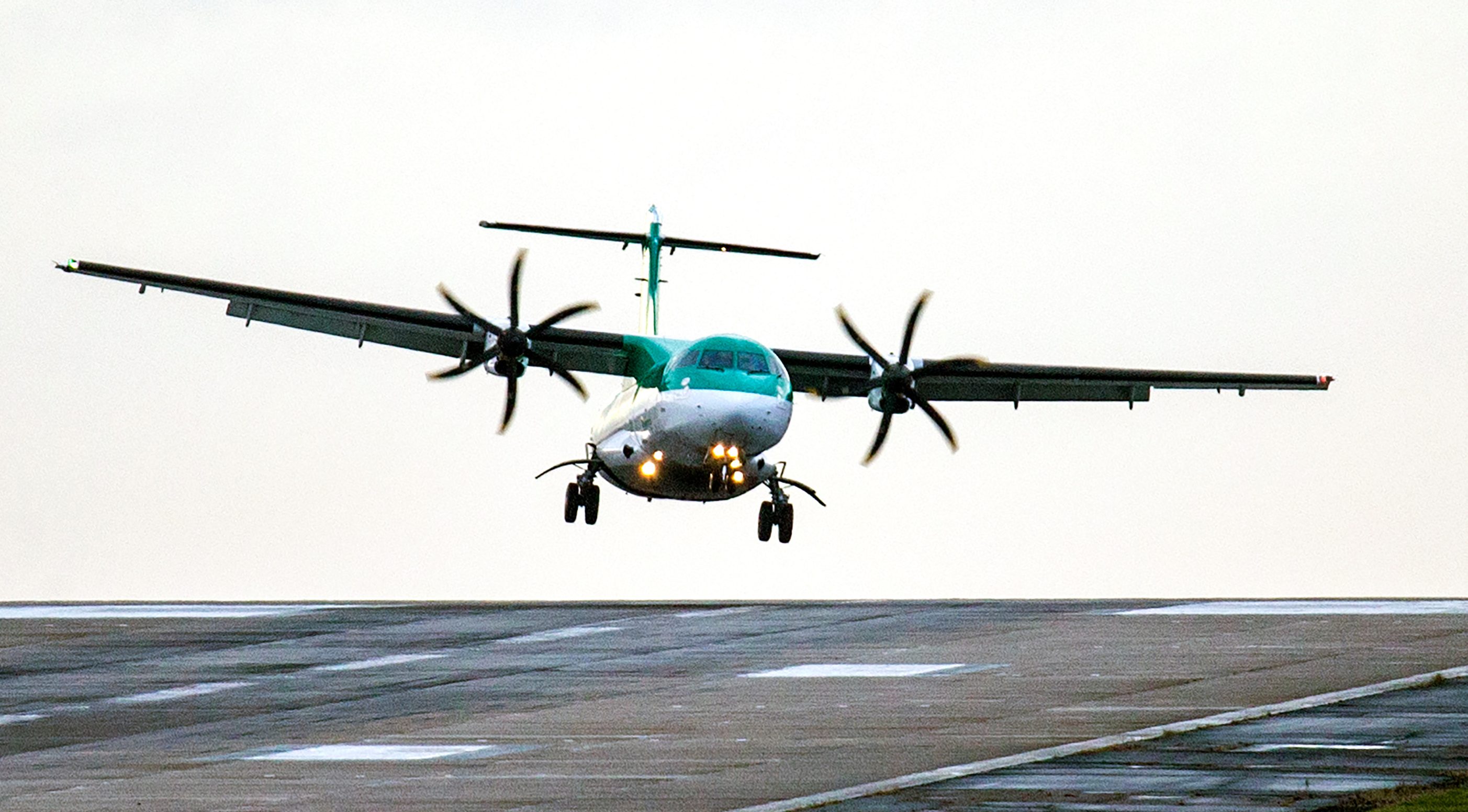 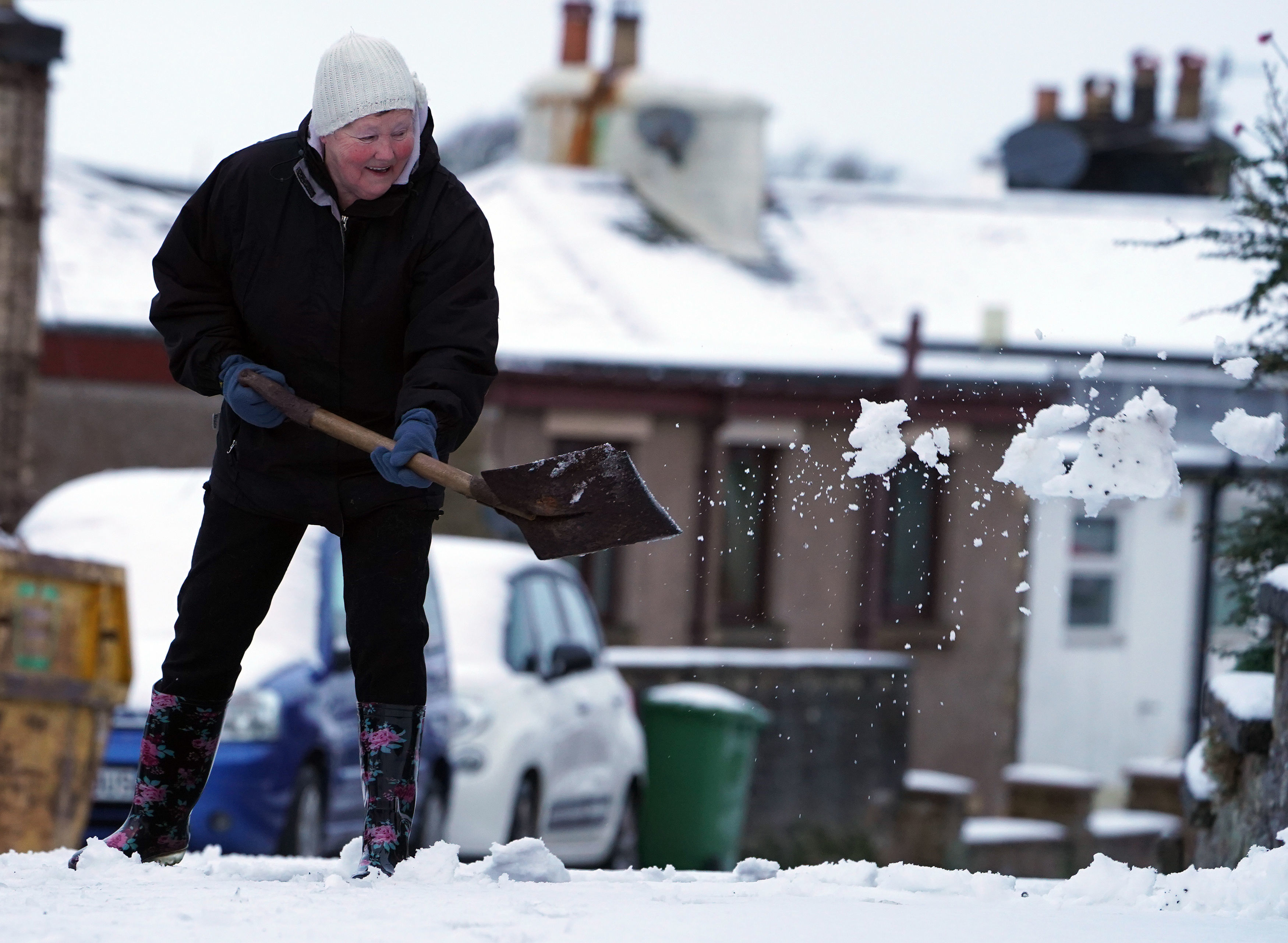 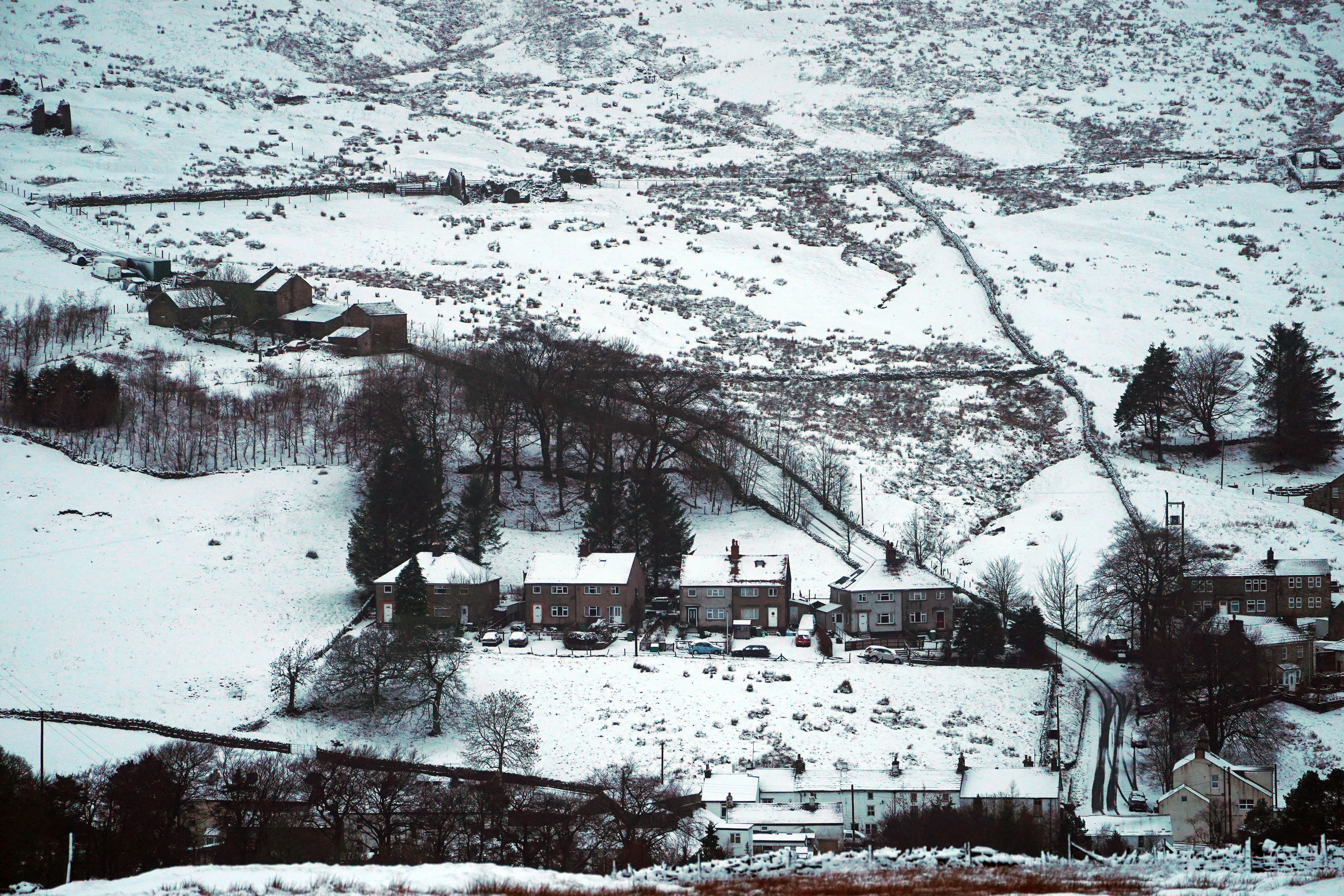 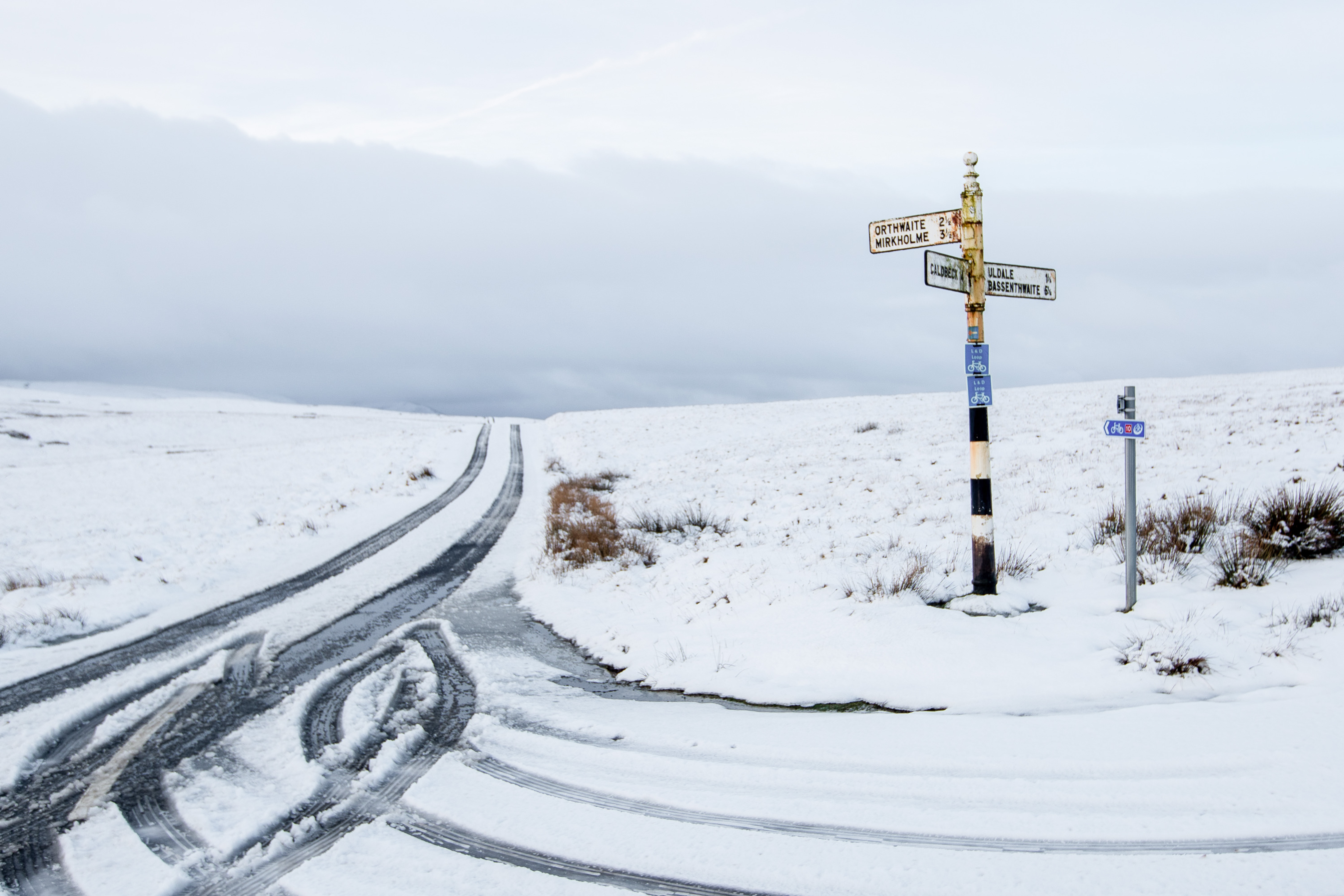 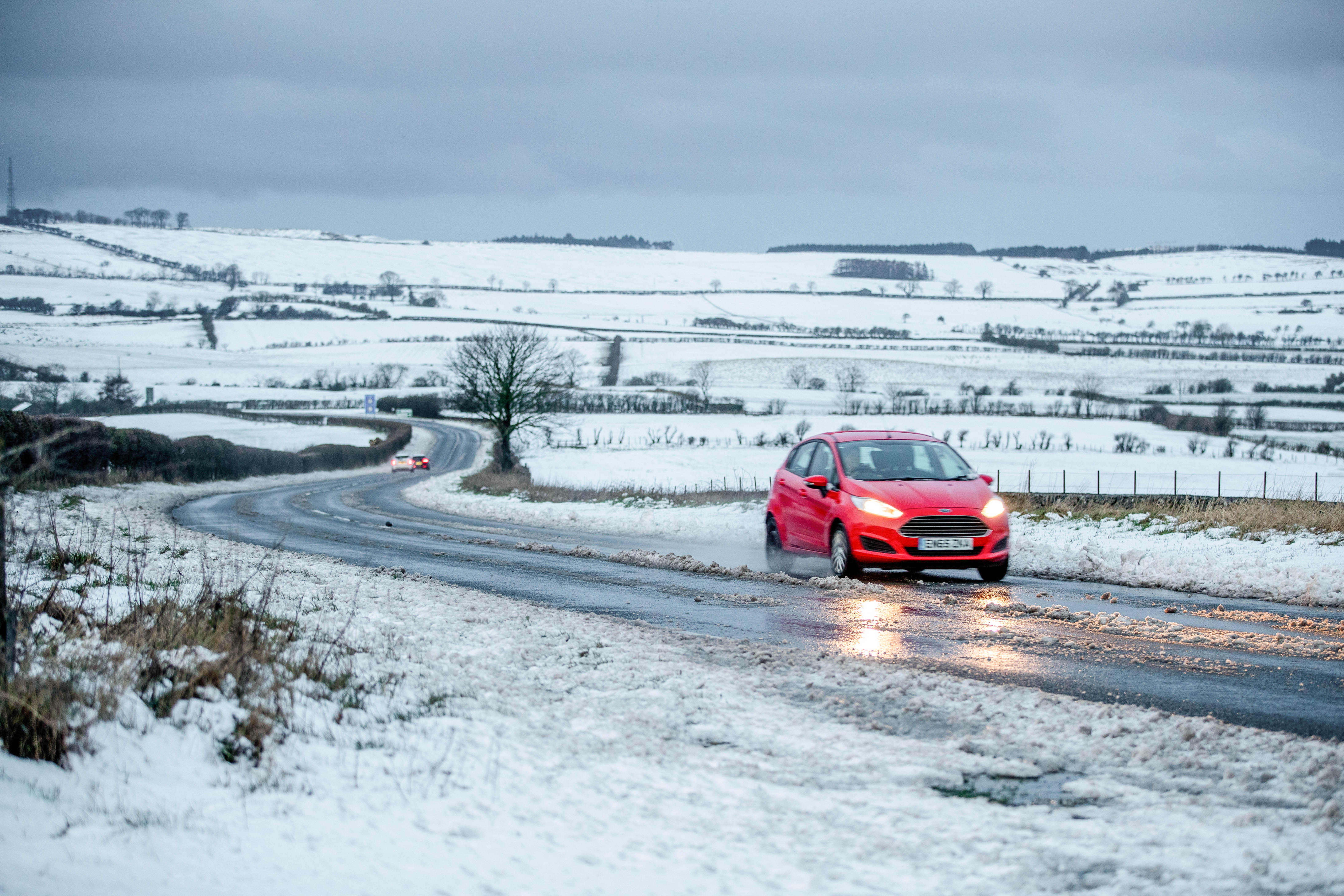 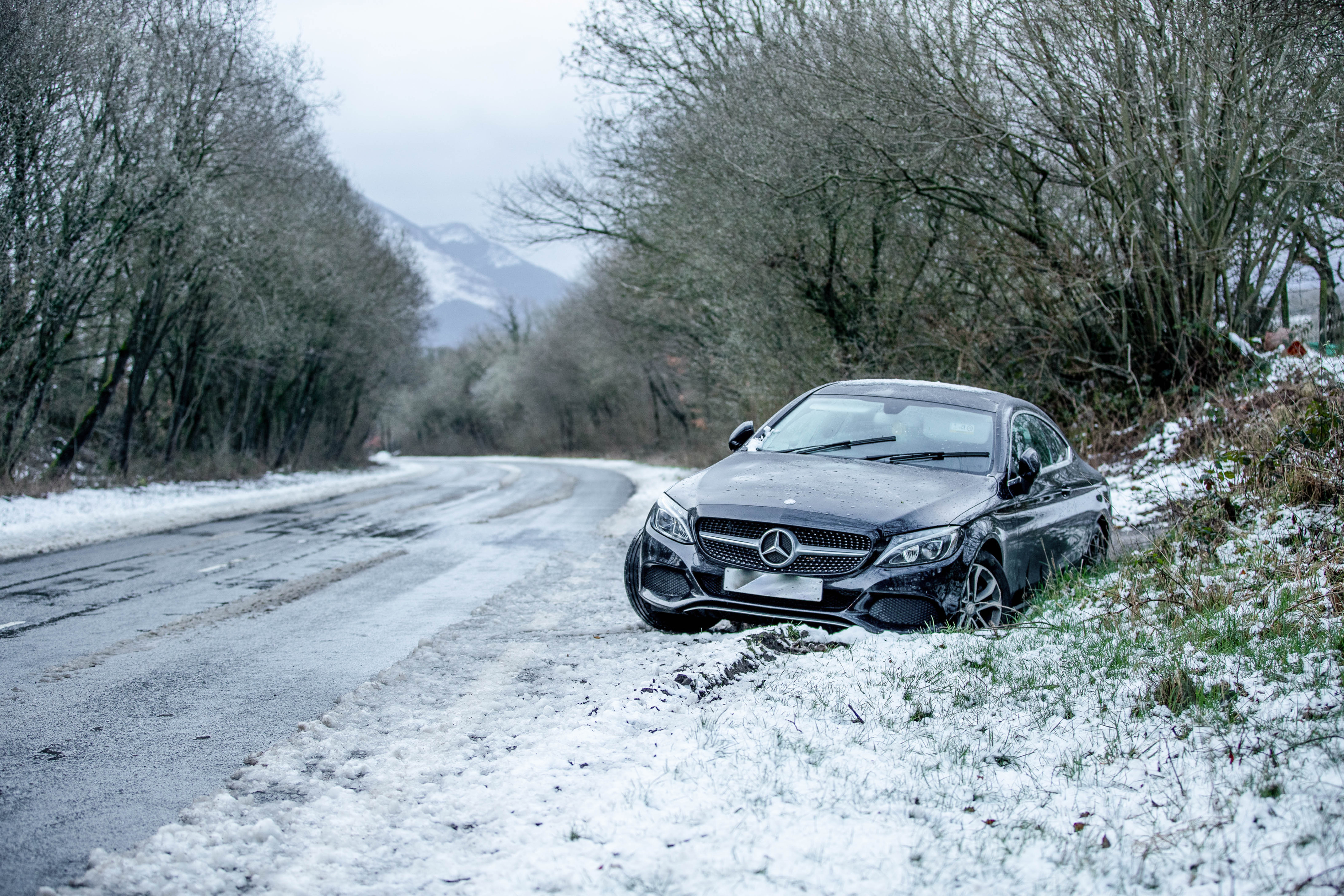 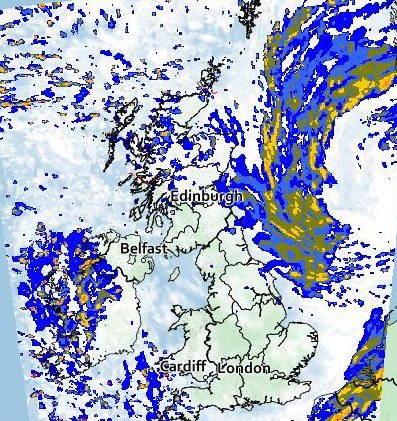