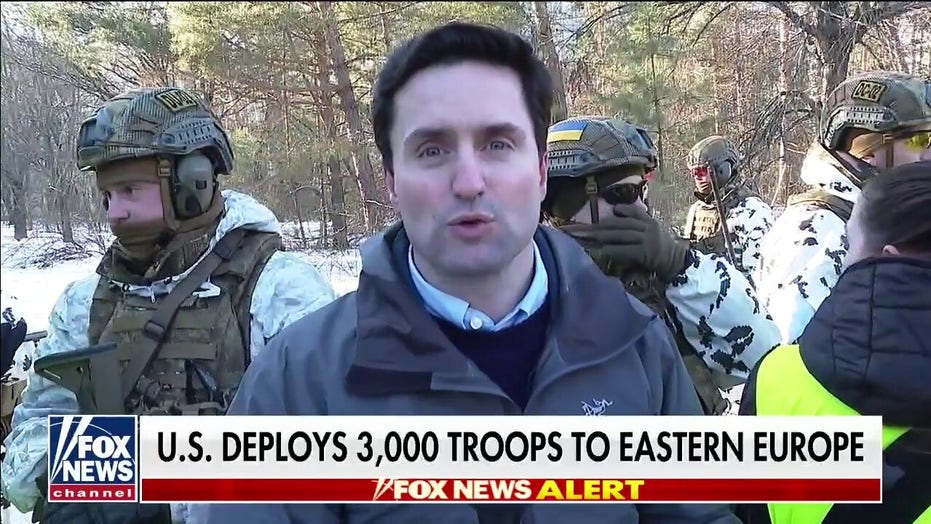 Fox News’ Lucas Tomlinson reports on the latest tensions between Russia and Ukraine.

KYIV, Ukraine – Despite the dire warnings from the White House and Pentagon over the growing number of Russian forces on Ukraine’s border and what is being billed as a pending invasion “any day,” Ukraine’s leaders are telling their people to “keep calm.”

Some 30,000 Russian troops, dozens of attack jets and fourth-generation air defense systems have now massed on Ukraine’s border not far from Chernobyl in neighboring Belarus to the north, according to U.S. officials. Asked by a Fox News reporter if he was concerned Russian forces would be invading from Belarus, less than 100 miles from Kyiv, Ukraine’s capital city, the country’s defense chief did not appear worried.

While it appears many Ukrainian citizens are heeding that advice, going about their routines, including shopping at the local supermarket, hundreds of others rose early Sunday to begin weapons training offered by Ukrainian military veterans, some who have seen combat in the east, where Ukrainian forces have battled Russian-backed separatists since 2014. Over 14,000 Ukrainians have been killed.

“I am worried about my family and about my children,” said Valentina, who asked that only her first name be used to protect her identity. “I would like to share my knowledge with my children. We want to survive.”

“I want to live in a democratic, European country,” she added.

A group of three Ukrainian teenagers explained why they woke up early on a Sunday and endured the frigid temperatures to attend weapons training.

“We are ready to stand for our country till the end, even if we will need to die for it,” said Yuriy, who, like the others, would only give his first name.

The only female teenager in the group, Maria, admitted she was “worried” about a potential Russian invasion.

A veteran of Ukraine’s war against Russian-backed separatists was asked how much damage hundreds of citizens could inflict against an invading Russian army.

“You see five hundred, but I see millions,” Vladislav Sobolevskiy said Sunday. “It’s our country. We live here for a thousand years, and we can and will fight Russia.” 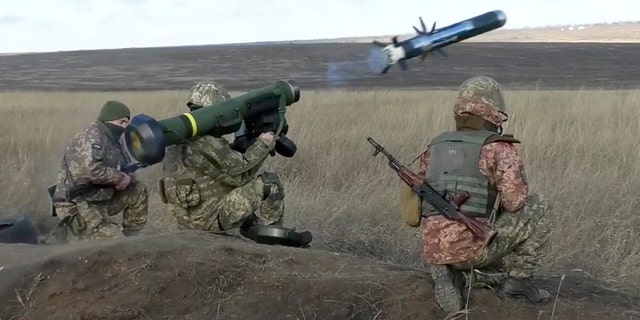 In one demonstration, Ukrainian teenagers were taught how to make Molotov cocktails. The instructor mixed oil and gasoline in a jar, lit a damp rag and hurled the concoction against a brick wall inside an abandoned building.

The ramped-up training by Ukrainian forces, citizens and medical personnel took place as U.S. officials in Washington predicted tens of thousands of Ukrainian citizens would be killed if Russian President Vladimir Putin orders a full-scale invasion.

“We strongly prefer that Russia choose the path of diplomacy and dialogue, but if it does not, we are fully prepared for the alternative,” U.S. Secretary of State Antony Blinken said Friday next to his Polish counterpart hours before nearly 2,000 American paratroopers from the 82nd Airborne Division touched down in Poland—reinforcements ordered by President Biden.

On “Fox News Sunday,” a top aide to the president warned a Russian invasion could come “any day” or perhaps over the next few weeks.

White House national security adviser Jake Sullivan appeared open to the idea that an arms control treaty between the United States and Russia could help defuse the situation on Ukraine’s border, where 130,000 Russian troops have assembled from three different directions. 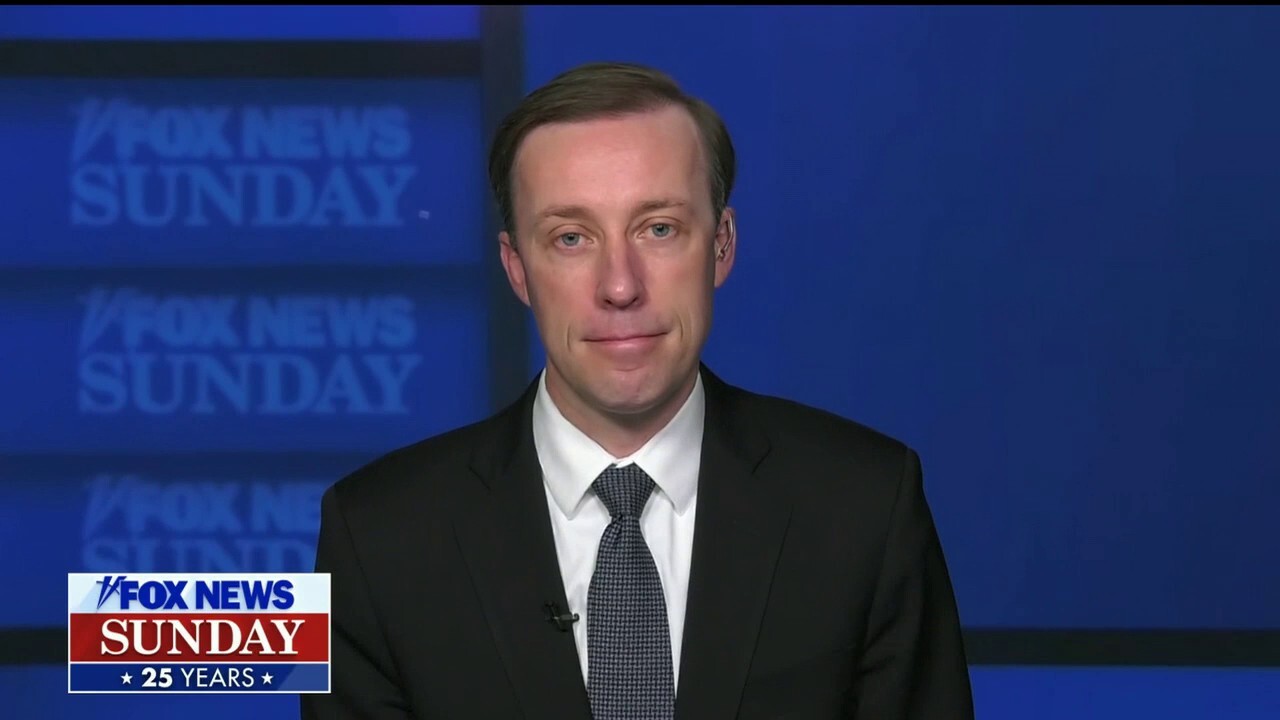 National Security Adviser: We are now within ‘window’ for Russian invasion

National security adviser Jake Sullivan says the U.S. and its allies are prepared to take ‘a lot of options’ to counter a Russian invasion of Ukraine.

“If Russia wants to sit at the table and do that, we are prepared to come flanked by allies and partners and negotiate along those lines. If Russia chooses a different path, we are ready for that too,” Sullivan told Fox News’ Martha MacCallum.

“The enemy should be afraid of us, not us of them,” he added.