THE US will need another full-scale lockdown and masks will have to be worn for YEARS to stop coronavirus, an expert has warned.

Facial coverings will become part of the "new normal", according to Eric Toner, a senior scholar at the John Hopkins Center for Health Security. 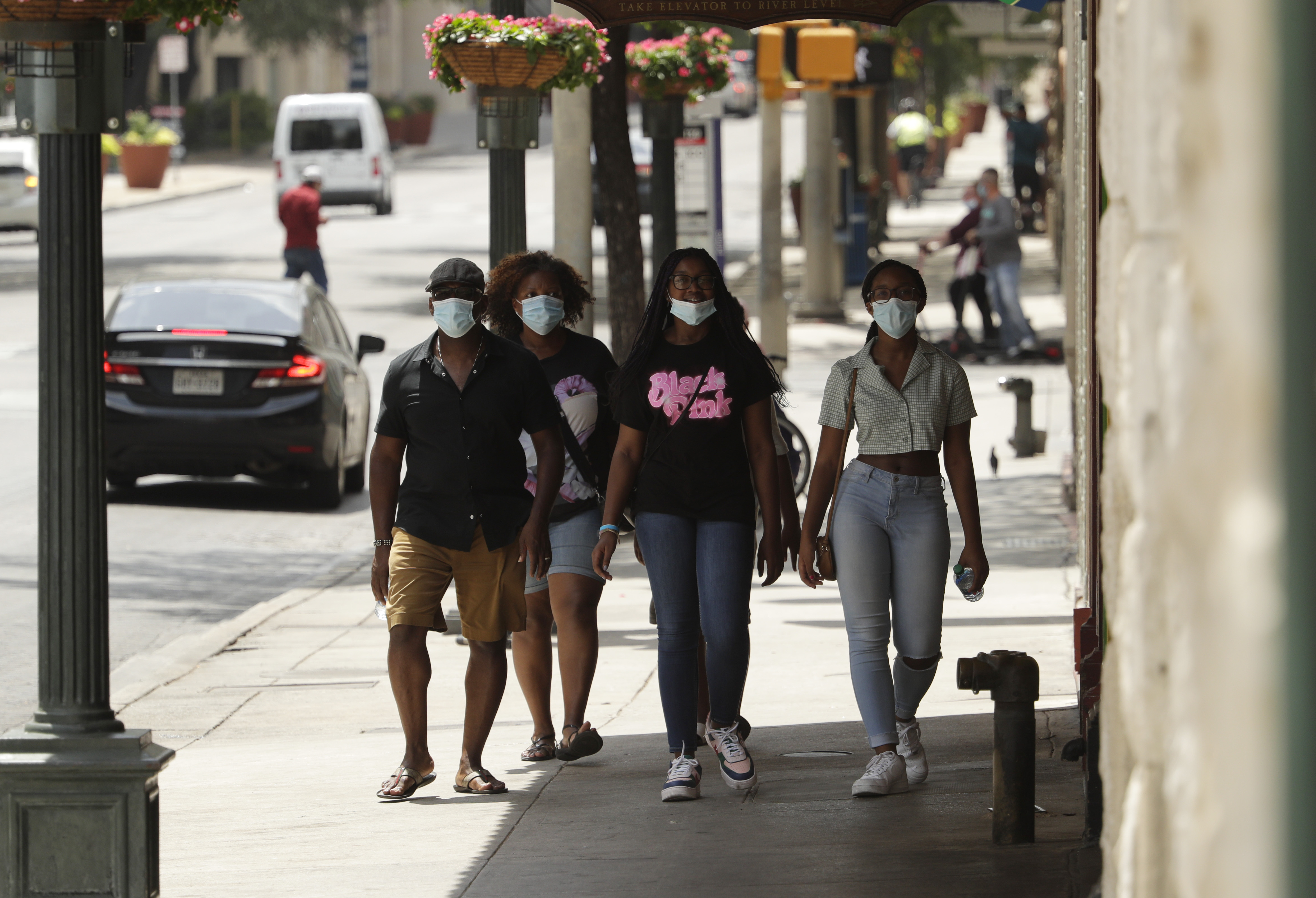 "I think that mask wearing and some degree of social distancing, we will be living with – hopefully living with happily – for several years," Toner said.

"It's actually pretty straightforward. If we cover our faces and both you and anyone you're interacting with are wearing a mask, the risk of transmission goes way down", he told CNET.

"Being outside, having distance between you and other people reduces the risk of transmission dramatically."

Over three million people have tested positive for coronavirus in the US with 42 states witnessing a rise in new Covid-19 infections, according to a Reuters analysis.

The nation hit the record number after more than 46,500 new COVID-19 infections were recorded on Tuesday, NBC reported.

The US set a new one-day record of cases last week, with more than 55,000 coronavirus infections being reported nationwide last Thursday. 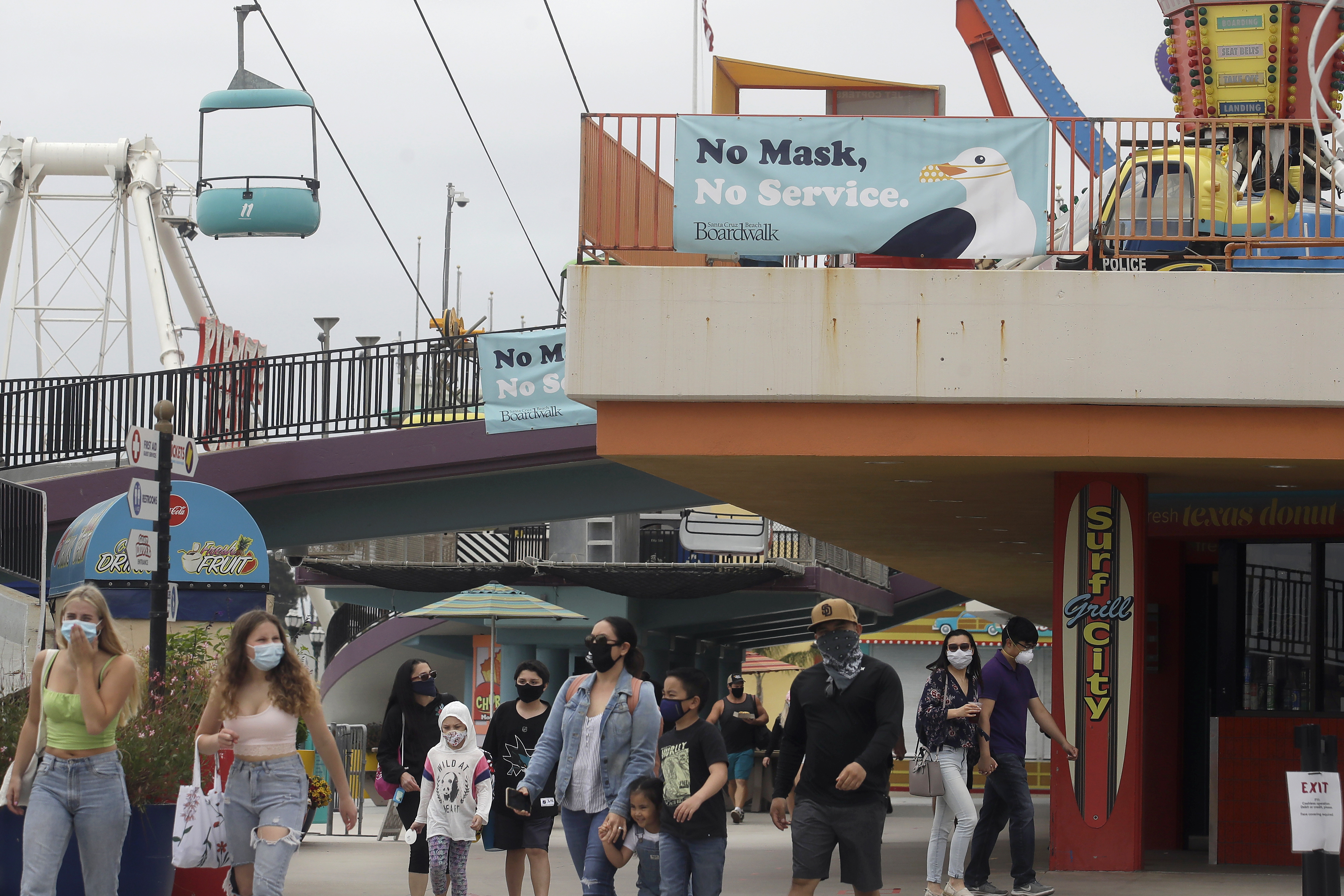 TO WEAR OR NOT TO WEAR

Coronavirus restrictions have been a source of debate as protests have taken place for states to reopen following strict stay-at home lockdown orders.

The group sued Governor Hogan alongside religious and business leaders and state lawmakers, because of the stay-at-home order.

Hundreds protested outside the Ohio Statehouse, demanding Governor Mike DeWine to reopen the state in mid-April.

Protesters reportedly wore red Make America Great caps and waved American flags while chanting "U-S-A" and "We are not sheep!", according to Cleveland.com.

Face coverings are required in public in all counties with 20 or more coronavirus cases after Texas governor Greg Abbott issued an executive order.

Over 10,000 cases were reported in the Lone Star state on Tuesday.

Midland mayor Patrick Payton slammed the executive order, claiming it "attacked civil liberties" and that "authority should be checked before it runs rampant".

Authority should be checked before it runs rampant."

Expert Nichole Quick resigned after receiving threats over her order for Orange County residents to wear a mask in June.

Presumptive Democratic nominee Joe Biden said his "priority" was masks following a surge in coronavirus cases, according to KDKA

"Anyone to reopen would have to make sure that they walked into a business that had masks," he said.

Biden then said he would "do everything possible" to ensure people had to wear masks in public when asked if he would use executive power.

The Democrat has taken a polar approach to President Donald Trump over the use of face coverings.

President Trump u-turned on the issue of face masks after saying that he has a dark black one which makes him look like the Lone Ranger.

"I'm all for masks. if I were in a group of people and I was close…oh I would wear one, I have," he told Fox News.

He previously said that he wouldn't wear a mask despite the Centers for Disease Control advising Americans that they should cover their faces with fabric or non-medical cloth as part of their official guidance in April.

But, the President stressed that their advice was "voluntary".

"It's only a recommendation, it is voluntary."

Trump has repeatedly flouted recommendations to wear a mask at his own rallies and public appearances. 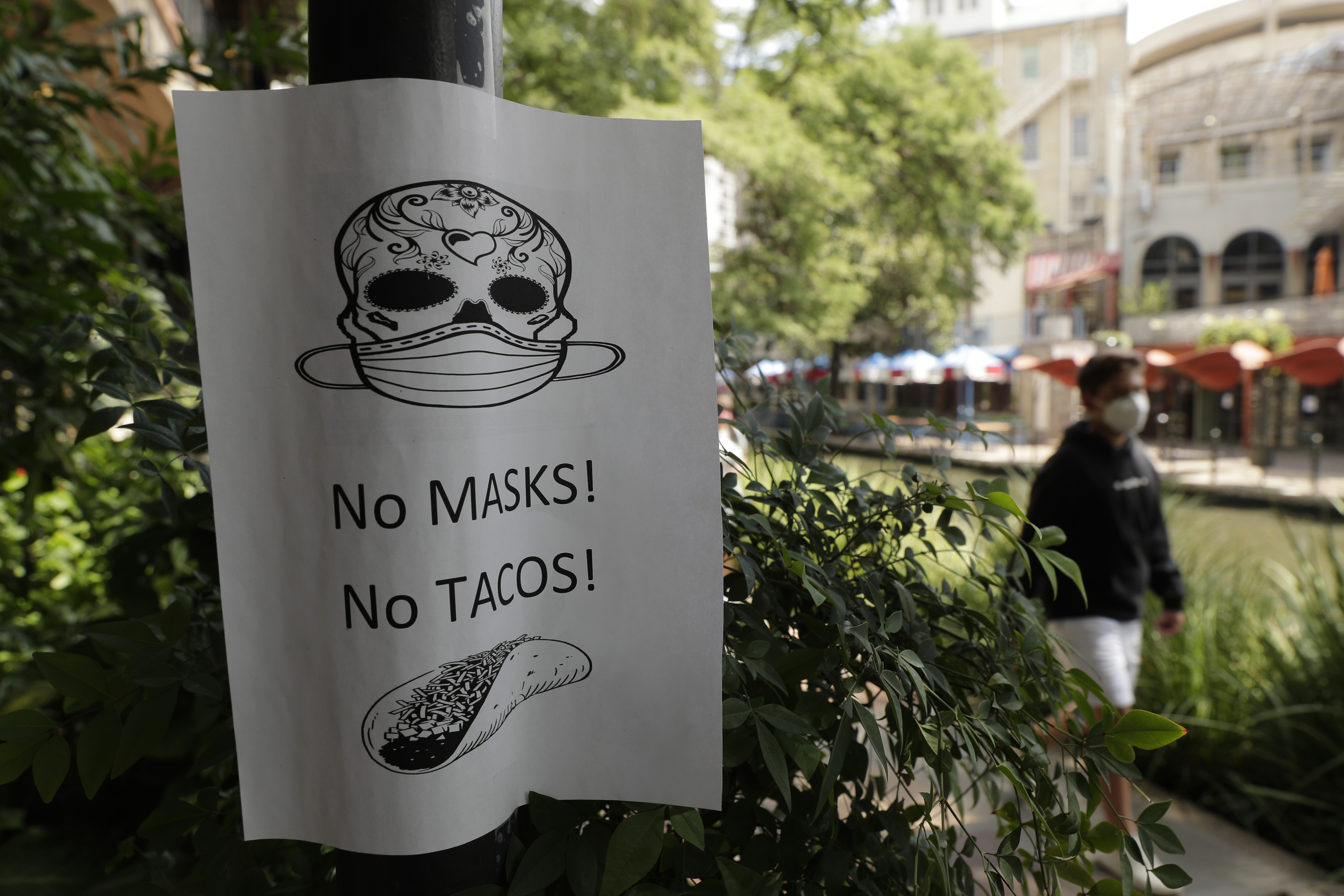 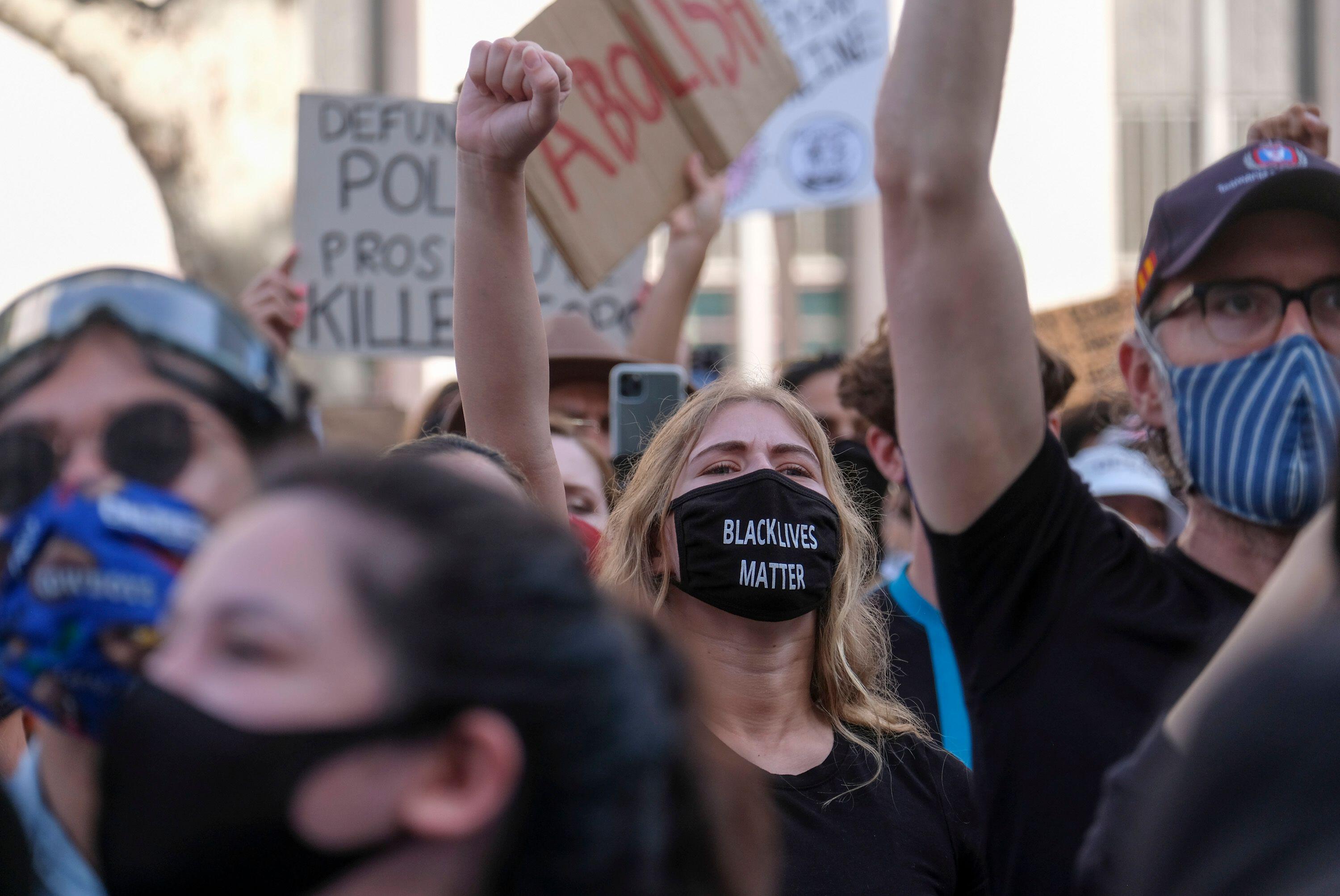 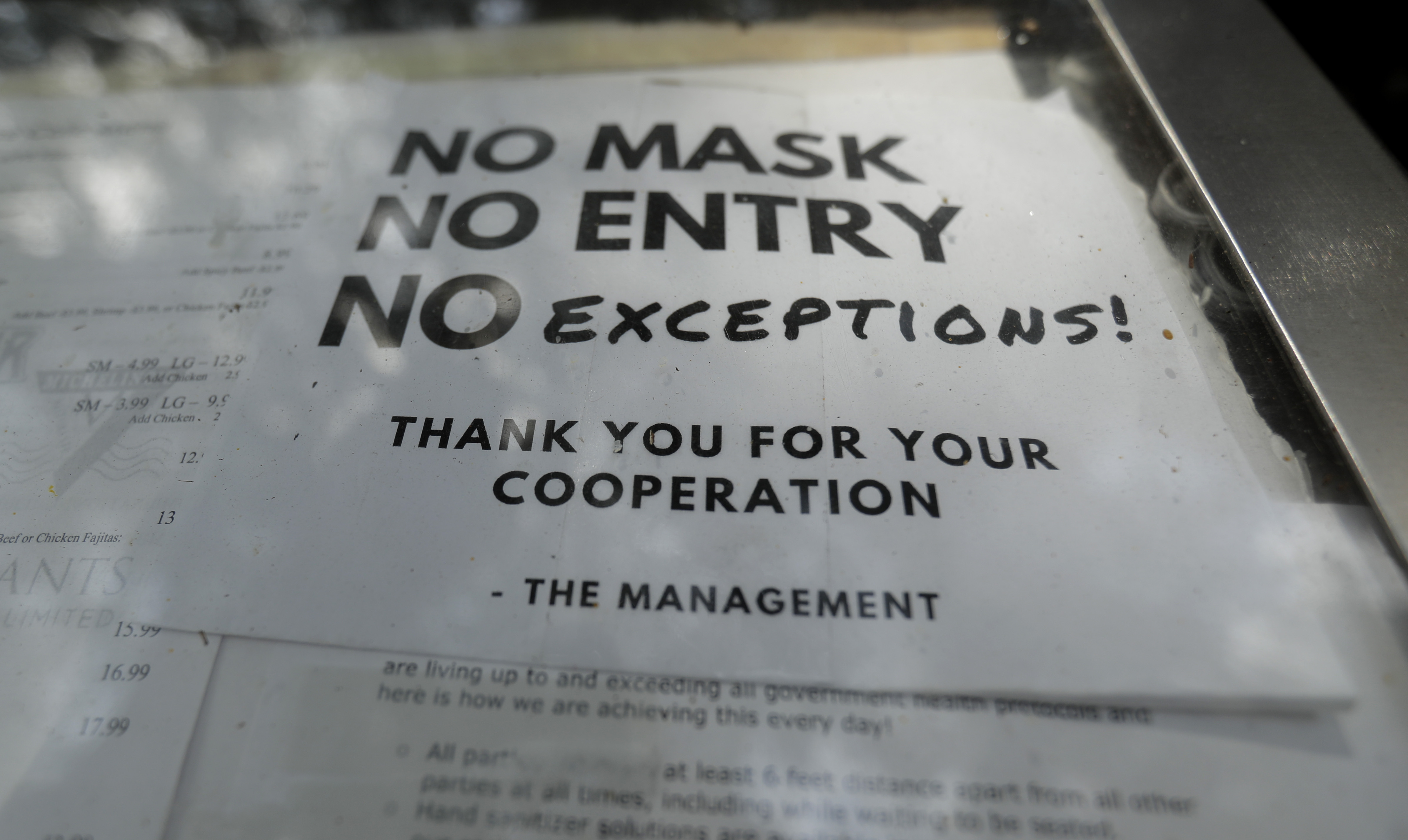 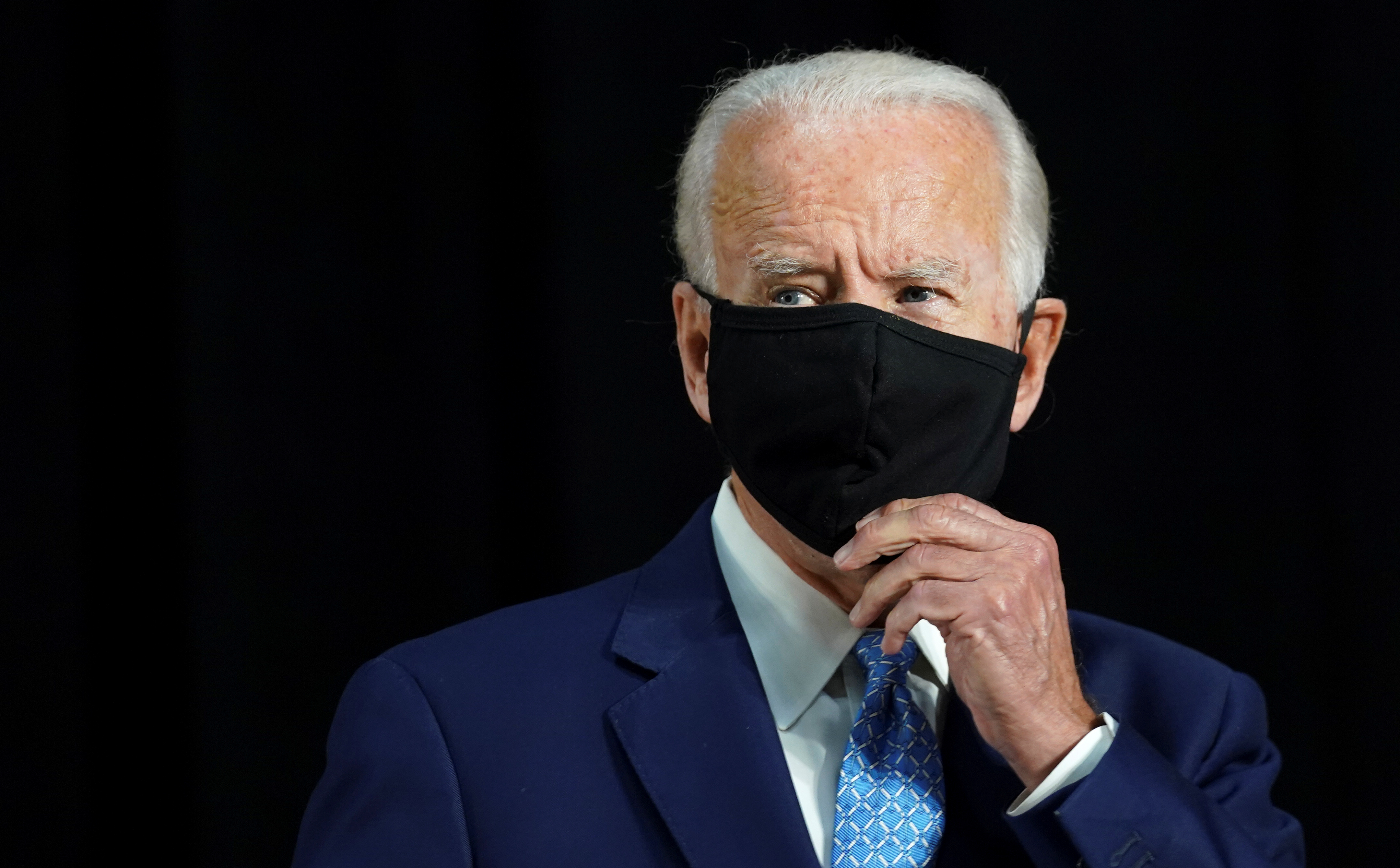 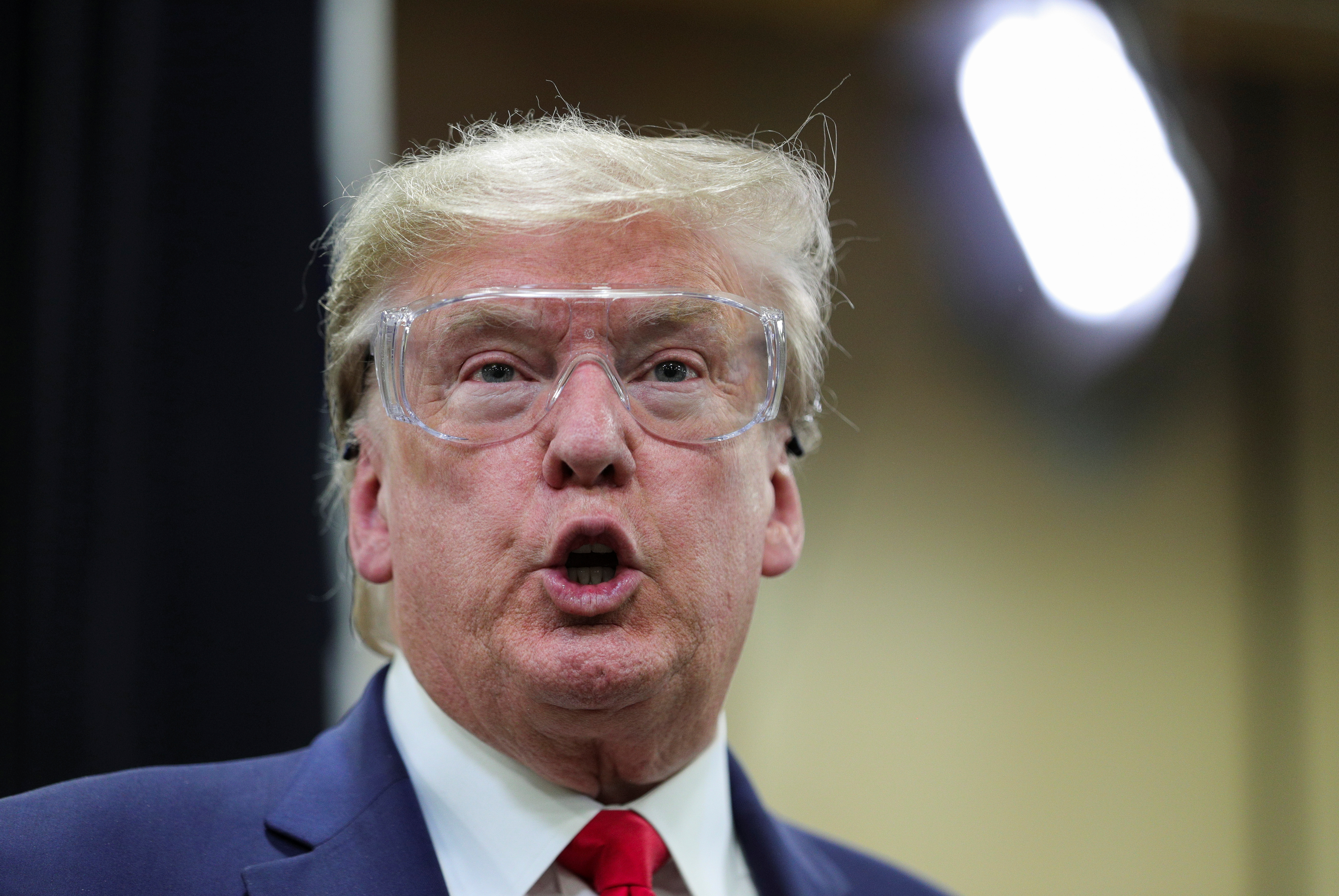