VANESSA Bryant today paid tribute to daughter Gianna on what would have have been her 14th birthday.

Gianna and her father – NBA legend Kobe Bryant – were killed in a helicopter crash in California in January. 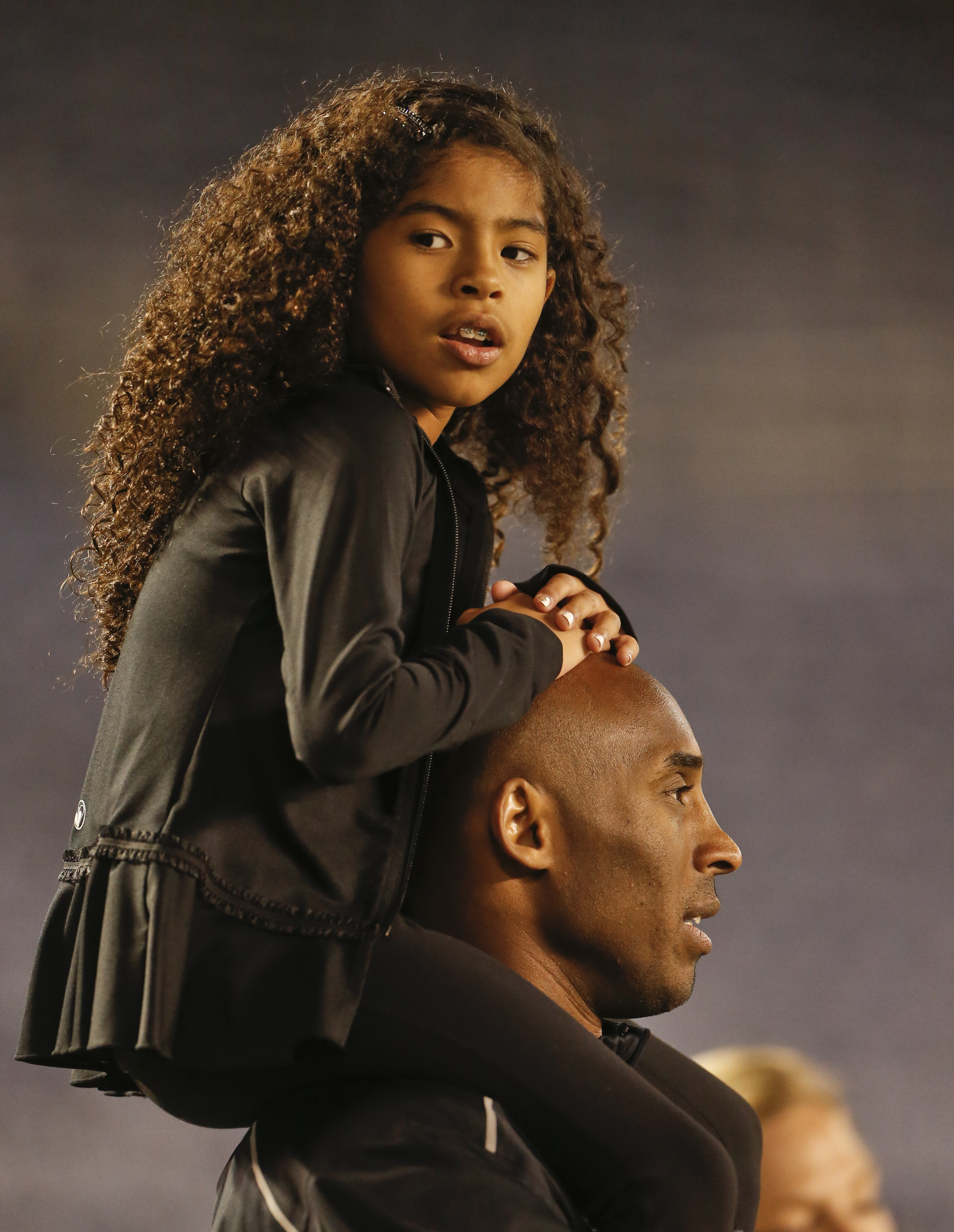 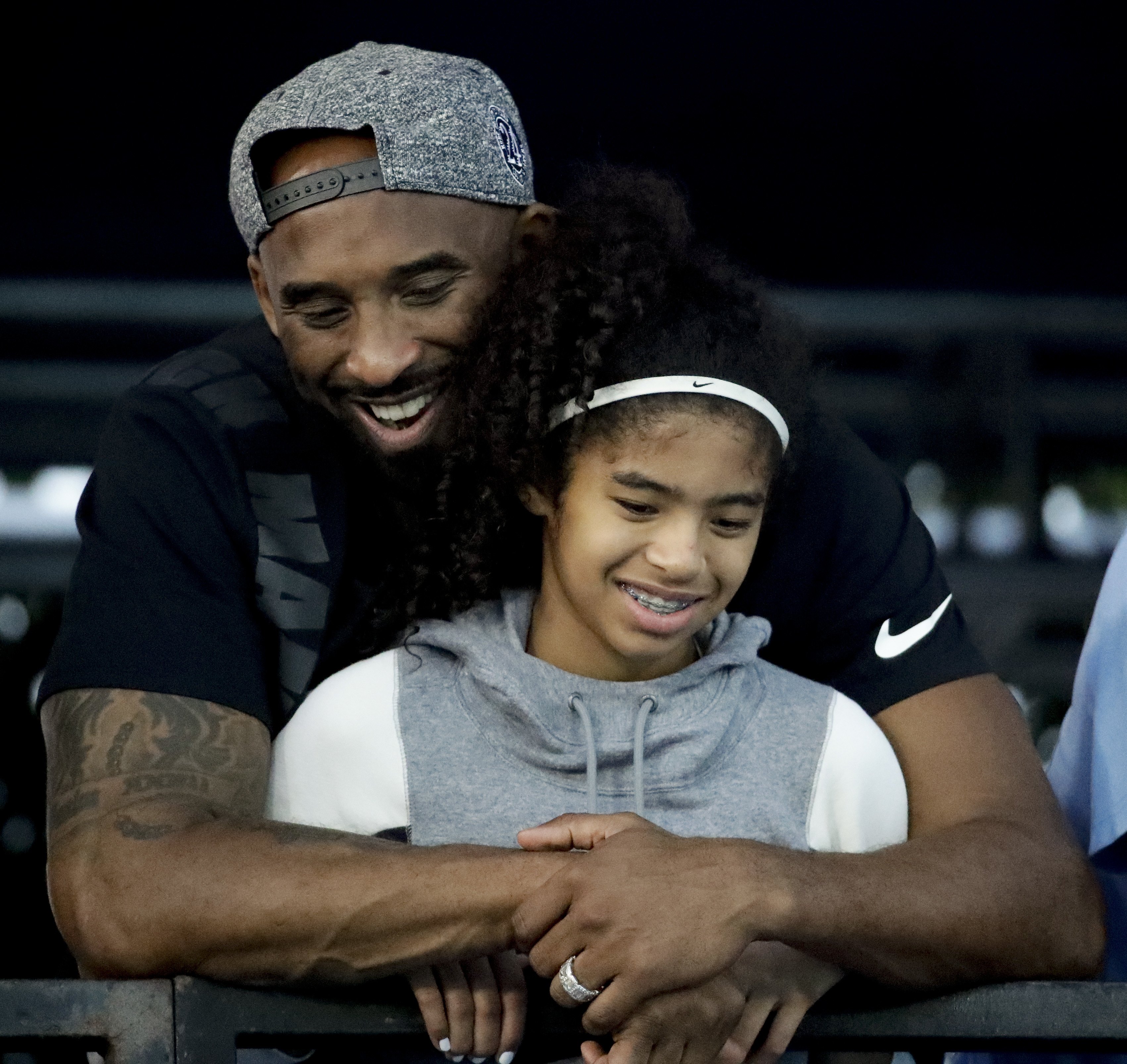 "Mommy loves you more than I can ever show you. You are part of MY SOUL forever.

"I miss you so much everyday. I wish I could wake up and have you here with me.

"I miss your smile, your hugs and your giggles. I miss EVERYTHING about YOU, Gigi. I LOVE YOU so much!!!!!!!"

Nine people were killed in the Jan. 26 helicopter crash in Calabasas

Father and daughter were on their way to the Mamba Sports Academy.

Kobe and Gigi, as she was known, were honored in February during a ceremony at the Staples Center in Los Angeles, where Bryant starred for the Lakers.

Gianna followed in her father's footsteps when she was selected in the first round of the WNBA draft last month.

The annual draft kicked off with a tribute to Gigi and her father.

Vanessa Bryant fought back tears while talking about her daughter and husband.

Alyssa Altobelli and Payton Chester, who were also killed in the helicopter crash, were also selected as honorary draft picks.

"Thank you so much for honoring my Gigi and selecting her to be an honorary draft pick this year," said Vanessa at the time.

"It would have been a dream come true for her. She worked tirelessly every single day.

"She wanted to be one of the greatest athletes of all time, just like her daddy."