As protesters took to the streets of Detroit Friday, the police chief released a video of the fatal shooting of a 20-year-old man by a police officer earlier that day, saying it shows the use of force was justified.

Police Chief James Craig released the police dash cam video seven hours after the shooting of Hakim Littleton, which had spurred angry demonstrations in the area almost immediately after.

Chaos broke out in the west-side neighborhood of San Juan near McNichols Road. More than 100 people began yelling at police and throwing bricks and bottles at them because of what they said was another case of police brutality against an innocent black man.

But the video clearly showed a male, apparently Littleton, pulling a gun out of his pocket, pointing it at the head of a police officer and opening fire, the Detroit Free Press reported.

Three nearby officers quickly fired back. The man went down before a police officer could get him to ground. He was pronounced dead shortly after.

“We needed to get the facts out,” Craig said.

Craig said messages on social media had misled the public.

“It’s always tragic when a police officer has to use force,” Craig said, then added, “This knee-jerk reaction to not knowing facts is a problem … It’s to incite others.”

Police told Littleton’s family what happened and they accepted it.

“They weren’t happy,” Craig said, “but they believed what we said, and I greatly appreciate that.”

Why did Littleton pull a gun on the cops?

“When Mr. Littleton was walking in the opposite direction, he heard that his friend was being detained, then he walked toward the officers,” Craig told reporters. “Some comments were made. He was angry about his friend being arrested, and that’s when he pulled out his weapon.” 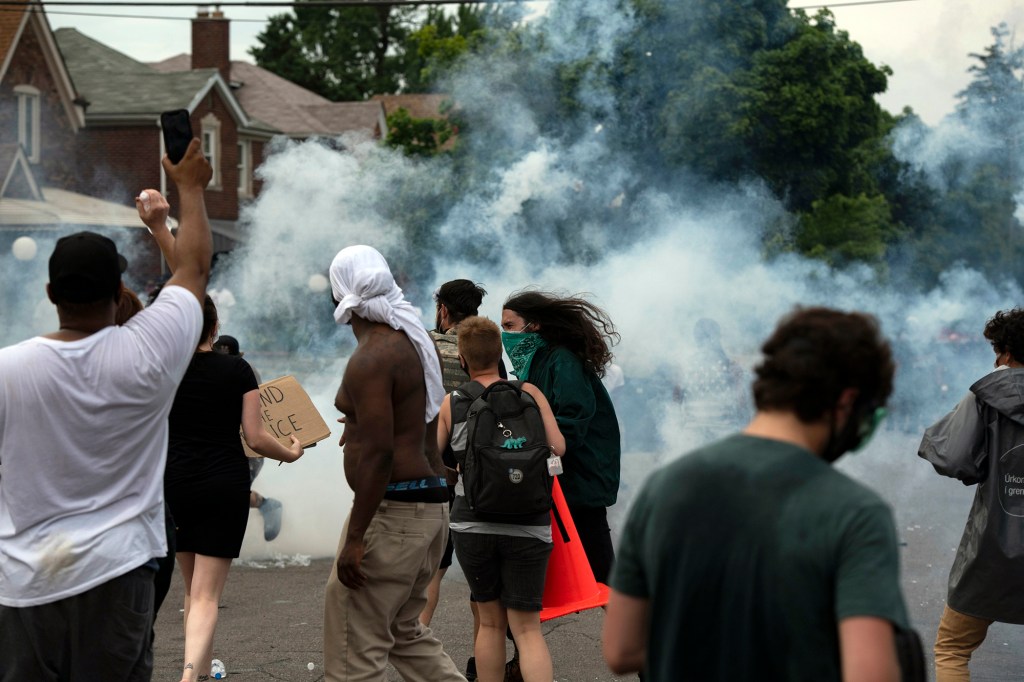 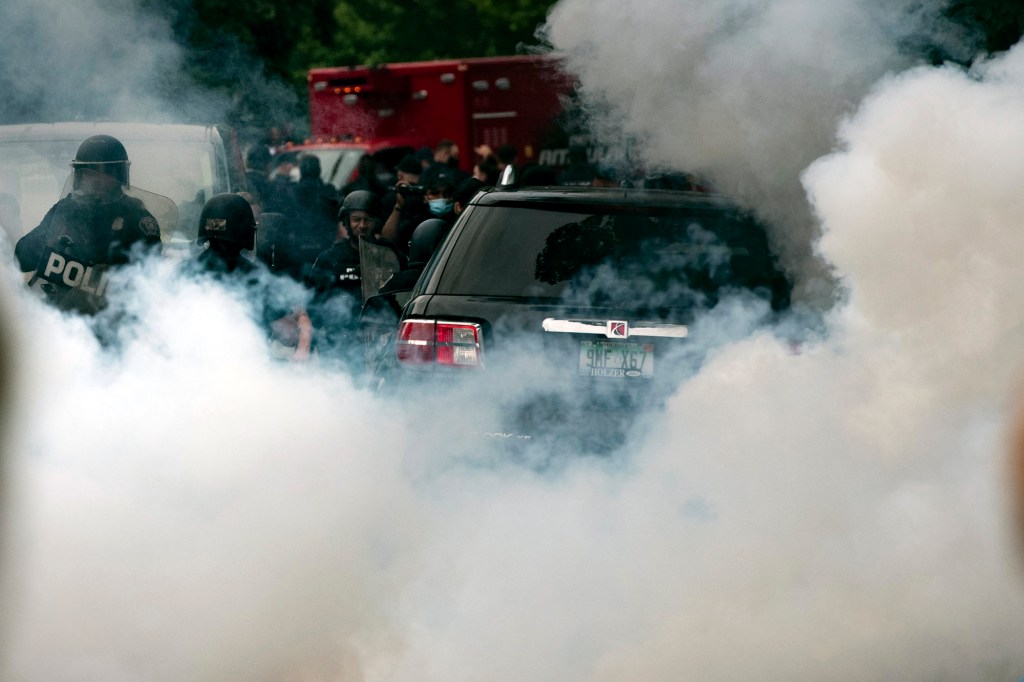 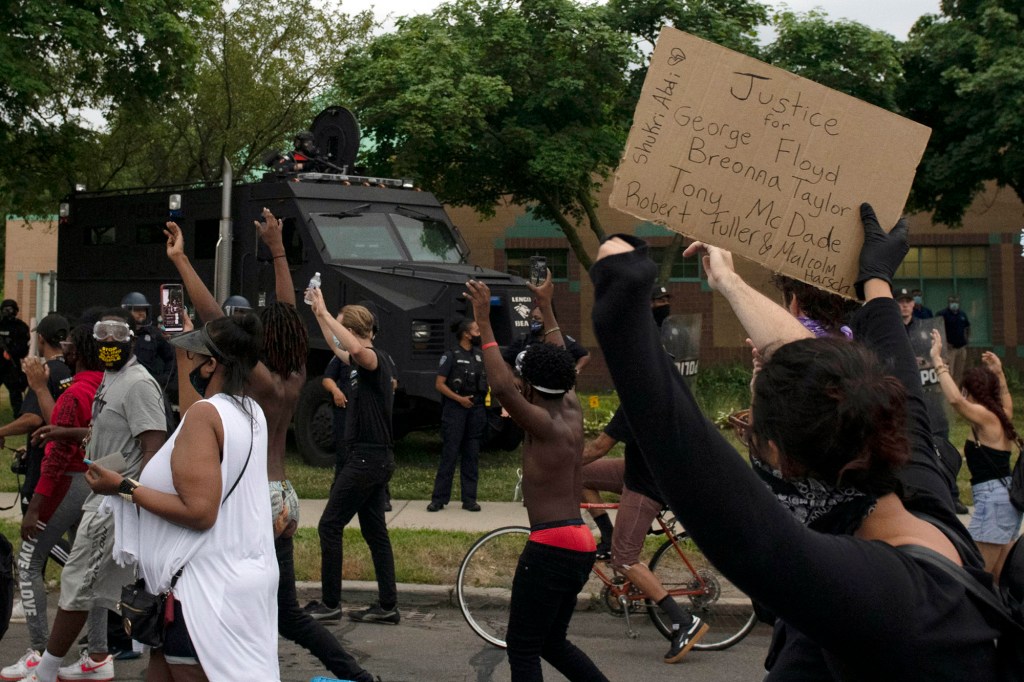 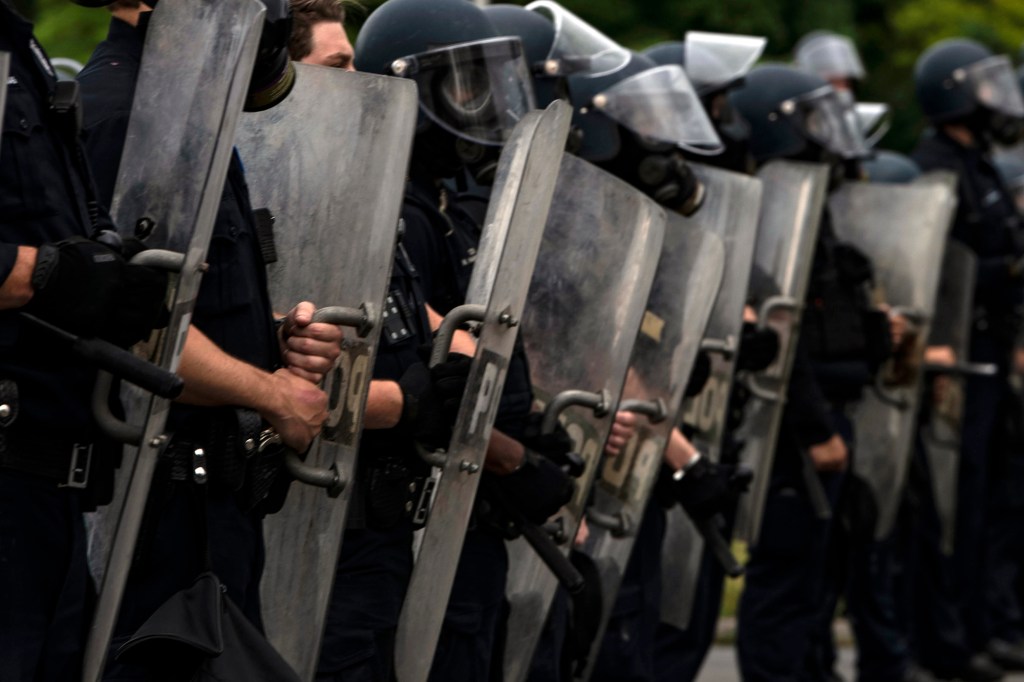 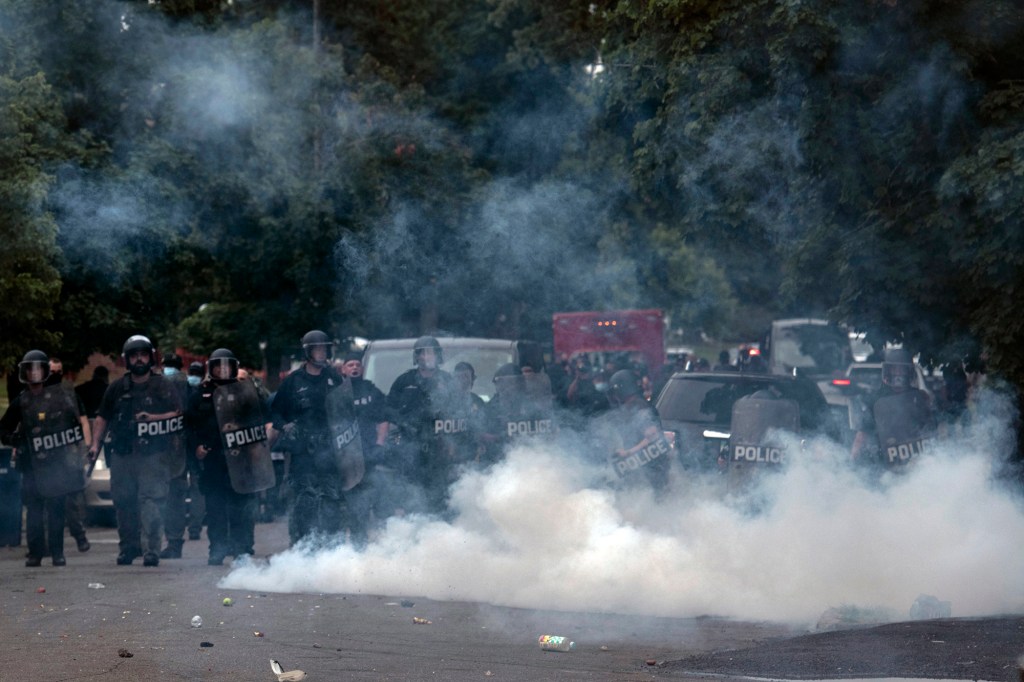 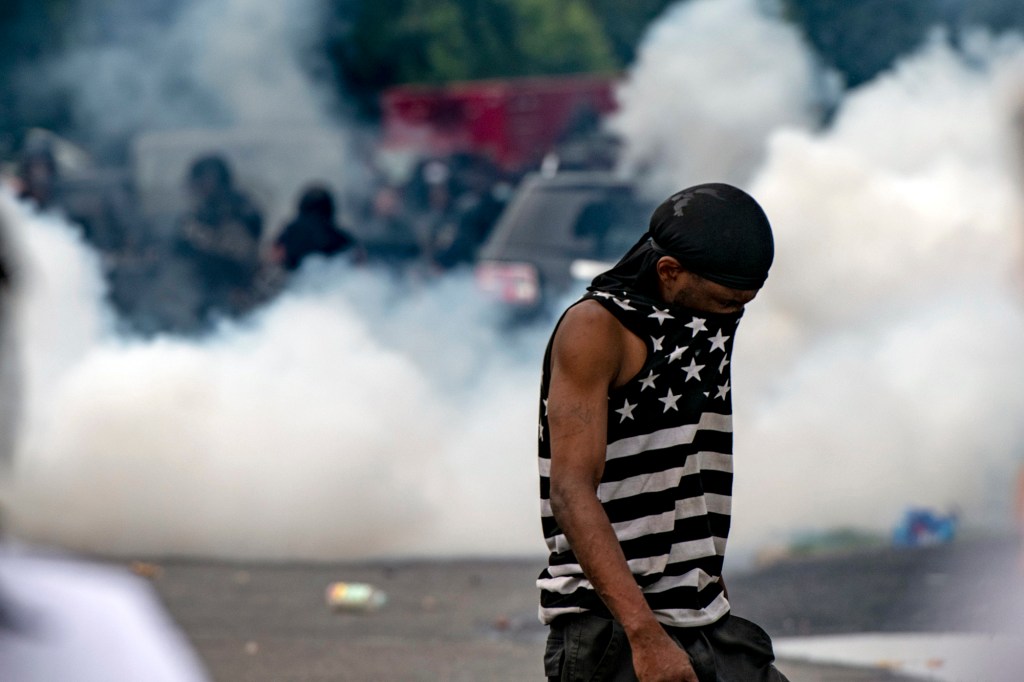