VLADIMIR Putin's pals in the Russian elite have been taking an experimental coronavirus vaccine since April, insiders have revealed.

Russian tycoons and oligarchs have reportedly been taking the shots developed by the military-backed and state-run Gamaleya Institute in Moscow. 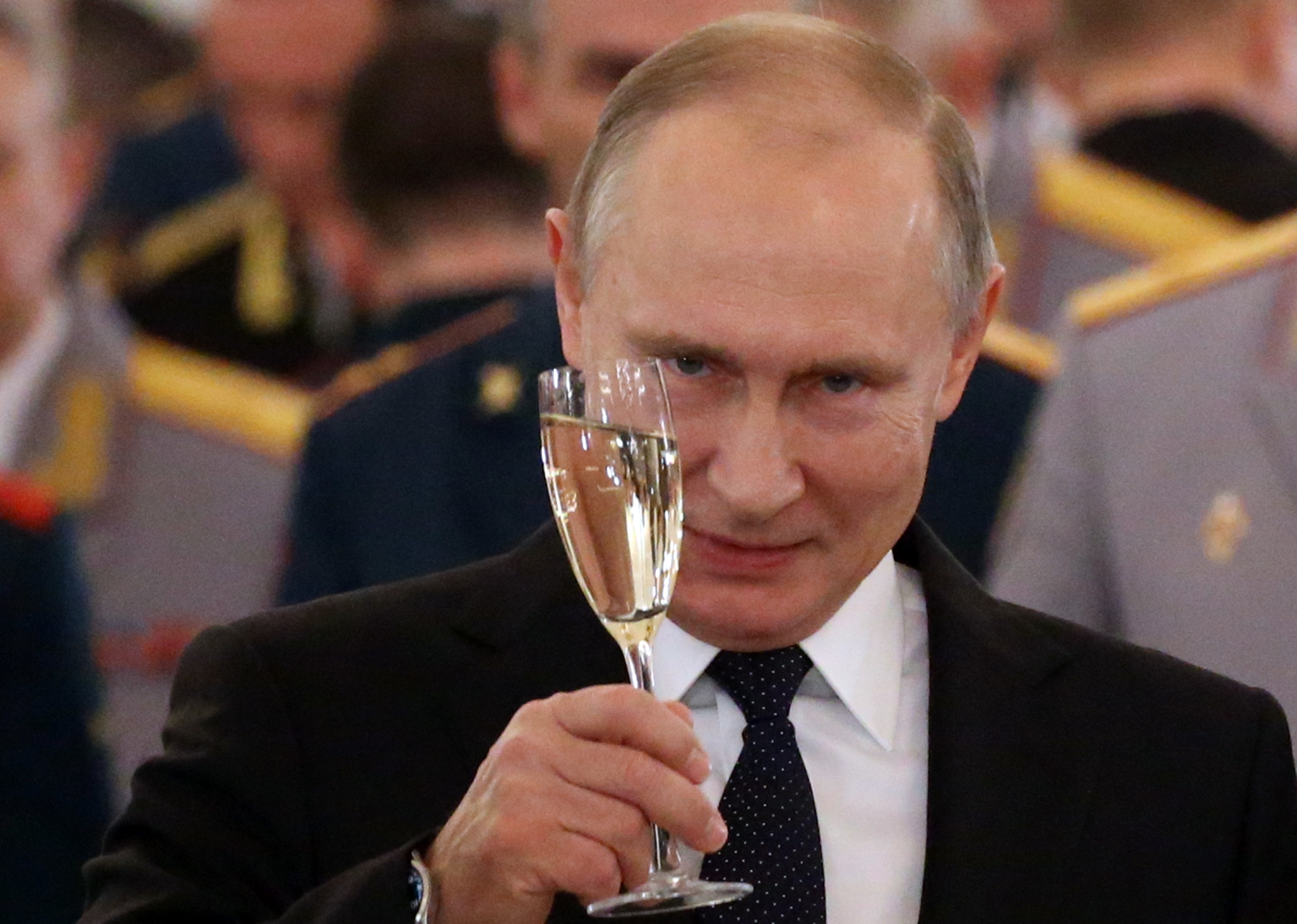 The names of those taking the vaccine were not disclosed by insiders but they are described as "billionaires" and "top executives", reports Bloomberg.

According to a rich list compiled by Forbes, there are at least 102 billionaires in Russia.

Participants have reportedly claimed the vaccine have left them with fevers and muscle aches, but others have said there are no side effects.

Scientists warned those who take the unproven coronavirus vaccine do so at their "own risk".

The Gamaleya Institute announced last week it has completed phase one of its official vaccine trial – which was tested on soldiers.

Russia has become one of the new epicentres of the coronavirus pandemic with 795,038 cases – fourth highest in the world behind the US, Brazil and India.

Kremlin spokesman Dmitry Peskov claimed he did not known the names of anyone receiving the experimental vaccine.

When asked if Putin was taking it, he said:“It probably wouldn’t be a good idea to use an uncertified vaccine on the head of state."

Peskov added he wasn't aware of other Russian officials trying the experimental inoculation.

It comes after Russian financier Kirill Dmitriev said he and his parents were injected with an "experimental" drug which had been developed in Moscow. 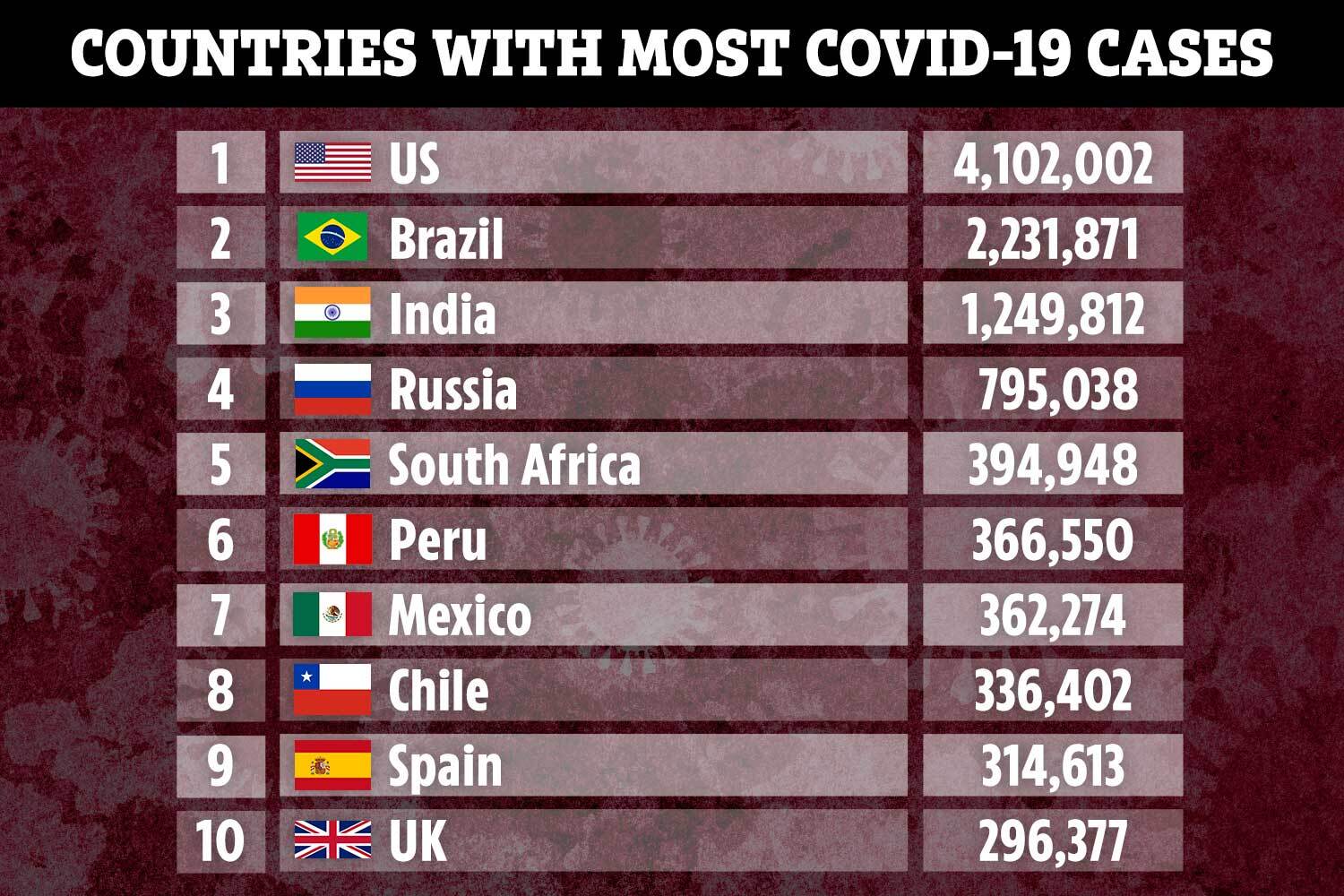 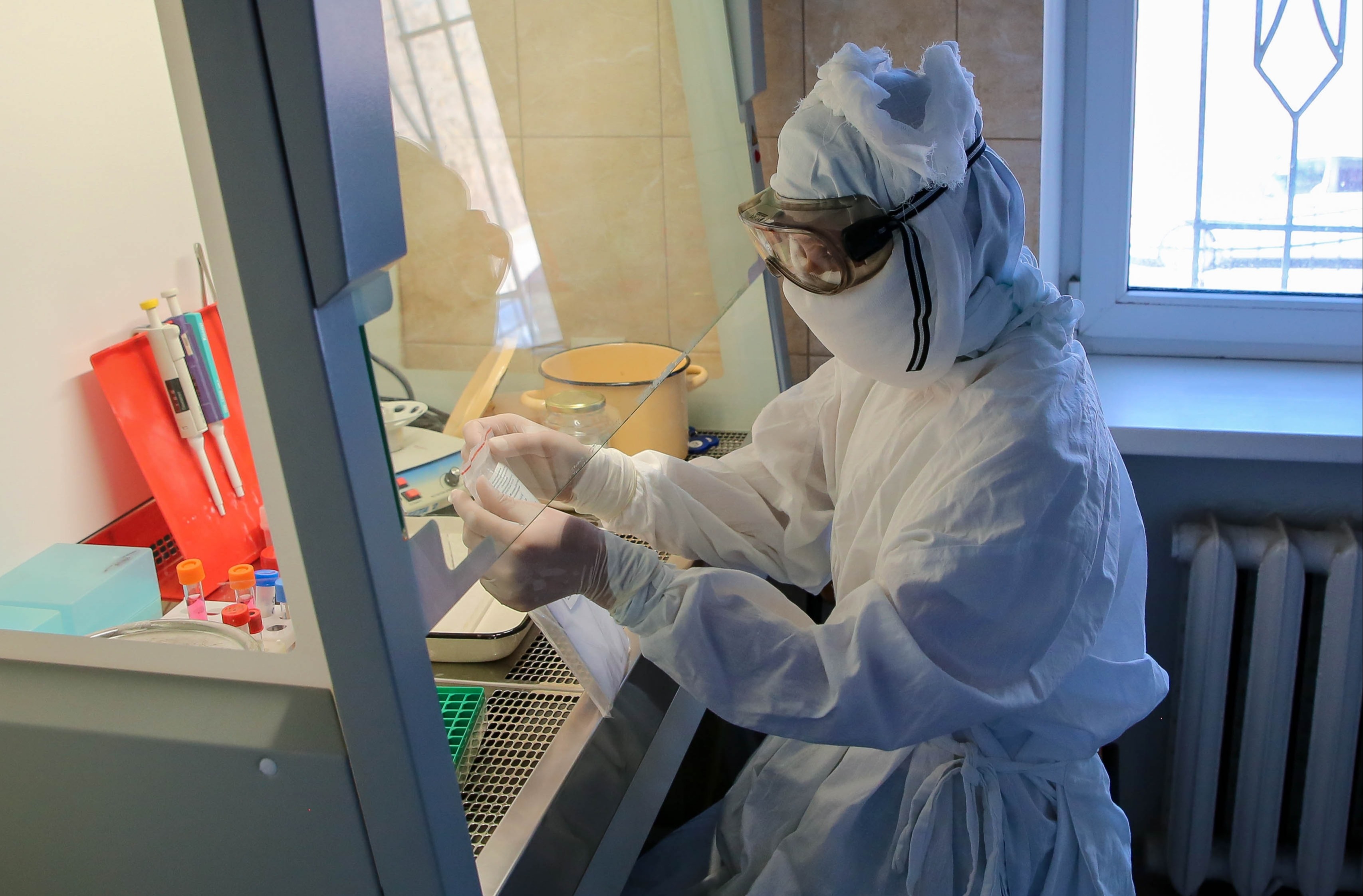 Sergei Netesov, a former executive at Vector, a state-run virology center in Novosibirsk, Siberia, said: "Those who take it do so at their own risk."

The secretive trial comes after it emerged Russian hackers have been accused of targetingresearchers at Oxford University, who are already in the final phase trials of their own vaccine..

It has fueled speculation the Cozy Bear cyber criminals- which have links to the Kremlin – managed to steal vital data to advance their own research.

Researchers have claimed the "experimental" vaccine program is being kept under wraps to avoid a tidal wave of volunteers.

The scheme is said to be legal and "several hundred" people are involved in the secretive trial.

Each participant is given two shots, and they are monitored and have their results logged by scientists. 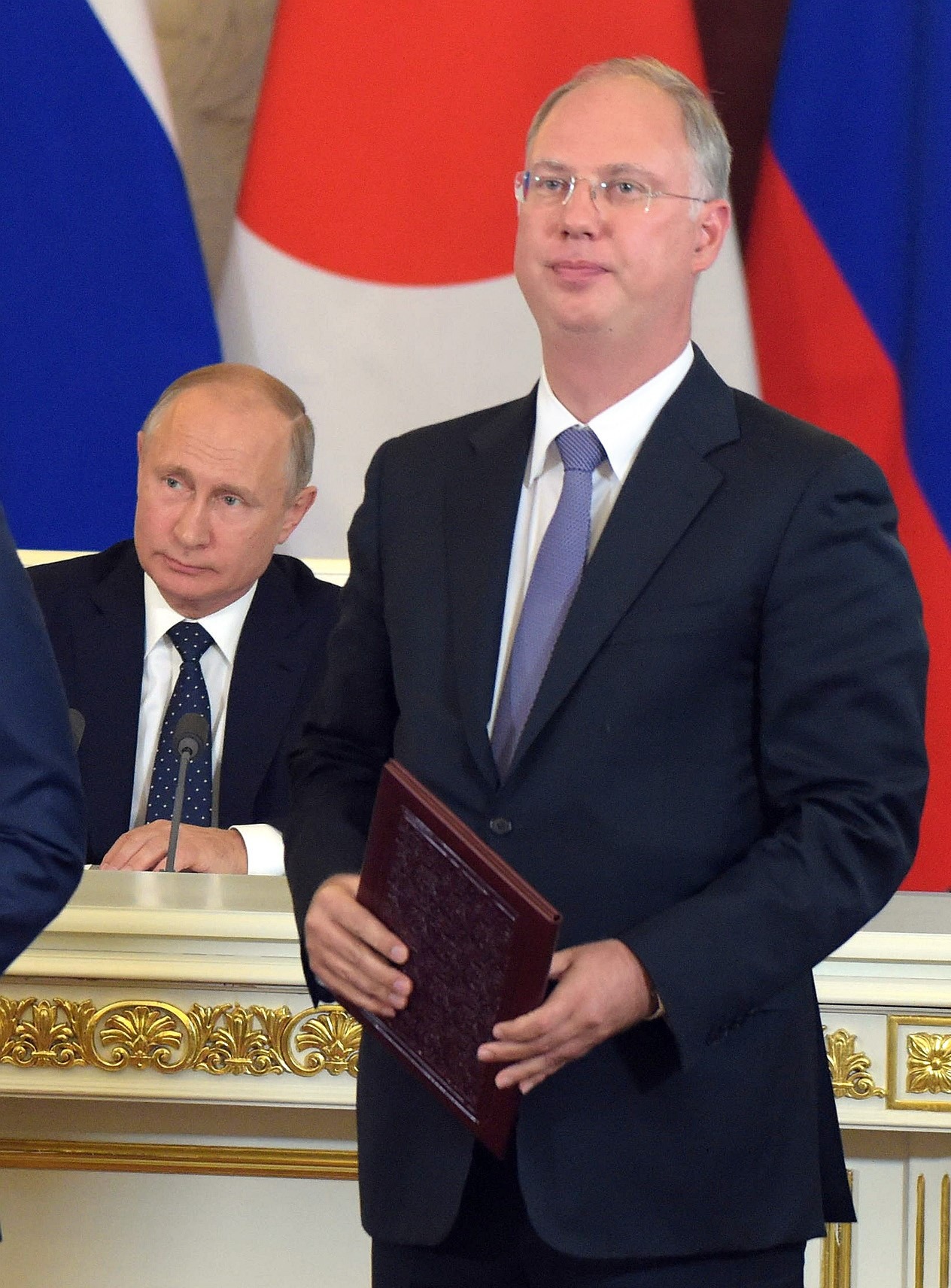 Mr Netesov said the new shots being given out to the rich and powerful are described as "safe" but it is not known how effective it is at combating coronavirus.

It is reported the vaccines are based on proven drugs used to combat other diseases.

Gamaleya's vaccine development is being fast tracked as Russia continues to struggle against the coronavirus.

The next phase of trials will reportedly include thousands of people in Russia, Saudi Arabia and the United Arab Emirates.

More than 100 possible vaccines are being developed to try to stop the pandemic.

At least two are in final phrase human trials, according to World Health Organization data – one being developed by China’s Sinopharm and the other by AstraZeneca and the University of Oxford.

Producers are also grappling with the question of how to massively scale up production to meet global needs.

Microsoft billionaire Bill Gates today warned people may need to receive multiple doses of any vaccines to finally stamp out the coronavirus – which has killed more than 600,000 people worldwide.