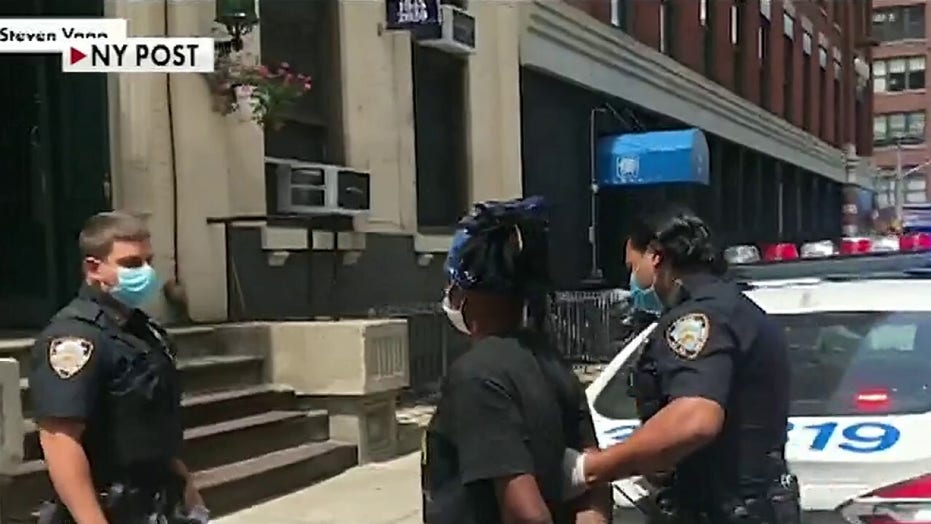 New York City police report another 51 incidents of violence and 70 victims in a week; Laura Ingle has an update.

Westchester County police officials have ordered their officers not to take any enforcement action in New York City in the wake of the enactment of a chokehold ban that places limitations on the ways in which arrests can be made.

Westchester County Police told its members on Thursday that they “shall not conduct any enforcement activity within the confines of the City of New York,” including “pursuing subjects into the City of New York for offenses committed in Westchester County,” according to the interim order, which was shared online by Ed Mullins, president of the Sergeants Benevolent Association for the NYPD.

“All 5 Boroughs of NYC soon to be the new Rikers Island PRISON without walls,” Mullins wrote in the tweet late Thursday. “NYC Alienated by law enforcement agency as a result of horrific law sign by [Mayor Bill de Blasio].”

Westchester County Police officials, much like several others from different parts of the city and state, took issue with the latter portion of the legislation.

NYPD officials have repeatedly expressed opposition to the bill, both before and after it was signed into by the mayor.

“Anyone who has ever arrested anybody who has fought and struggled knows that there is a good chance that your knee may end up on someone’s back,” NYPD Chief of Department Terence Monahan said at a press conference earlier this month, according to NY1.