BRIAN Laundrie has been on the run ever since he became a person of interest in Gabby Petito's death.

Gabby was found dead at the Spread Creek Dispersed Campground in the Bridger-Teton National Forrest on Sunday, September 19, 2021 in Wyoming, more than a week after she was reported missing. 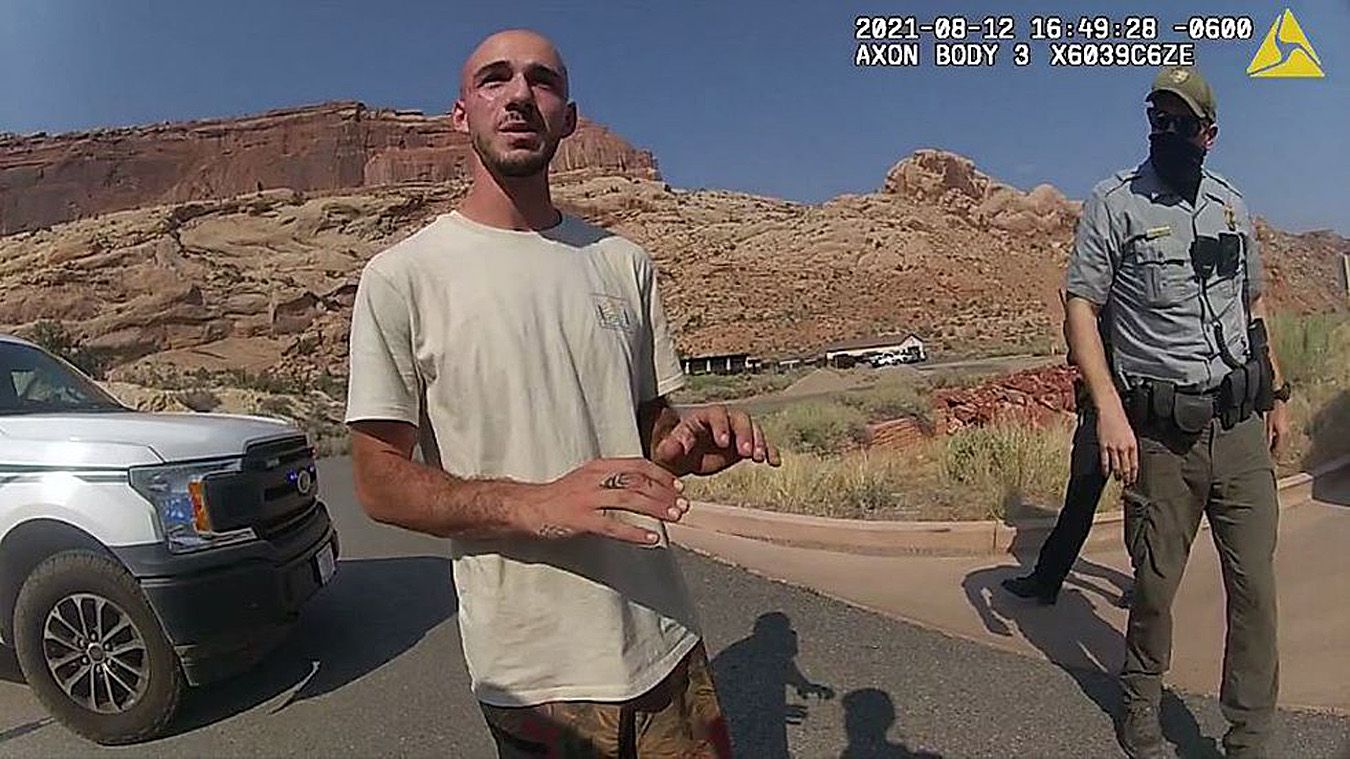 When did Brian Laundrie go missing?

He had returned home from a road trip without Petito.

After hiring a lawyer and refusing to talk, he then vanished too . . . five days before Gabby’s body was found in a shallow grave in a national park. She had been strangled.

The case has become a national sensation, and was initially linked to the slaying of a lesbian couple at a camp site and also leading to the discovery of another dead hiker.

Now the hunt is on to find Laundrie, aided by an army of digital detectives poring over the couple’s extensive social media presence for vital clues.

Cops have been hunting for Laundrie in a Florida nature reserve that spans nearly 25,000 acres.

So far, investigators have found no sign of Laundrie in the massive reserve.

Just last week, North Port police spokesperson Josh Taylor said there had been "nothing to suggest" Laundrie was alive or not.

If Laundrie isn't immediately found, cops may have to pull resources from the investigation.

Senior Sacramento cop Paul Belli said: "If you only have so much available to you, there is a point where you have to make that tough decision … and actually look at that objectively and say, 'We've done what we can currently, let's move into another mode."

"There just comes a point where you just don't have the manpower and resources to continue that type of a search.

Experts told CNN the investigation is still years away from becoming a cold case.

"As far as this being a cold case… it's a department by department definition, but across the board, typically people will accept three to five years with absolutely no new leads, no new evidence, no new nothing (until it goes cold), and that is so far from where we are," said Sheryl McCollum, director of the nonprofit Cold Case Investigative Research Institute.

"That's not the case here at all."

Have there been alleged sightings of Brian Laundrie?

Alleged sightings have placed Brian in numerous places from the Appalachian Trail in North Carolina to a hotel in Canada and a bar in Montana, where a tourist claimed to have interacted with him.

In a video posted to TikTok, user @cwlynn said she was staying overnight at a hotel in Toronto on September 20 when she went downstairs to pick up a food delivery.

As she stepped outside to meet her courier, she says she spotted a man who closely resembled Brian.

Another potential sighting came in Okaloosa County, Florida when Facebook user Sam Bass shared an image of a man he spotted on one of his trail cams.

But police have since confirmed this was a false sighting.

Additionally, campers at Florida's Fort de Soto park where Brian stayed with his parents just days before vanishing said they feared he could be hiding in the mangroves.

Other places include Wyoming, where Gabby’s remains were found, and the Bahamas.

Despite all the supposed sightings, no sign of Brian has been confirmed since his disappearance.

Internet sleuths, however, have suggested Laundrie could be hiding in Guatemala, which is where his sister's husband is from.

“I just read that Cassie’s husband is from Guatemala.” read a Facebook post, referring to Brian’s sister.

“It makes me wonder… could they have ties there with the husband’s family and Brian could be there?”

The user also wondered if Cassie may have knowledge of where her brother is, something that other sleuths questioned as well.

Discussion threads on Reddit have become a hotspot for theories as well. On the r/Gabby Petito subreddit, a user suggested that Brian might have taken a “private charter to Costa Rica.”