BORIS Johnson is the UK's Prime Minister after winning the keys to Downing Street in July 2019.

But what do we actually know about him? Here's the lowdown… 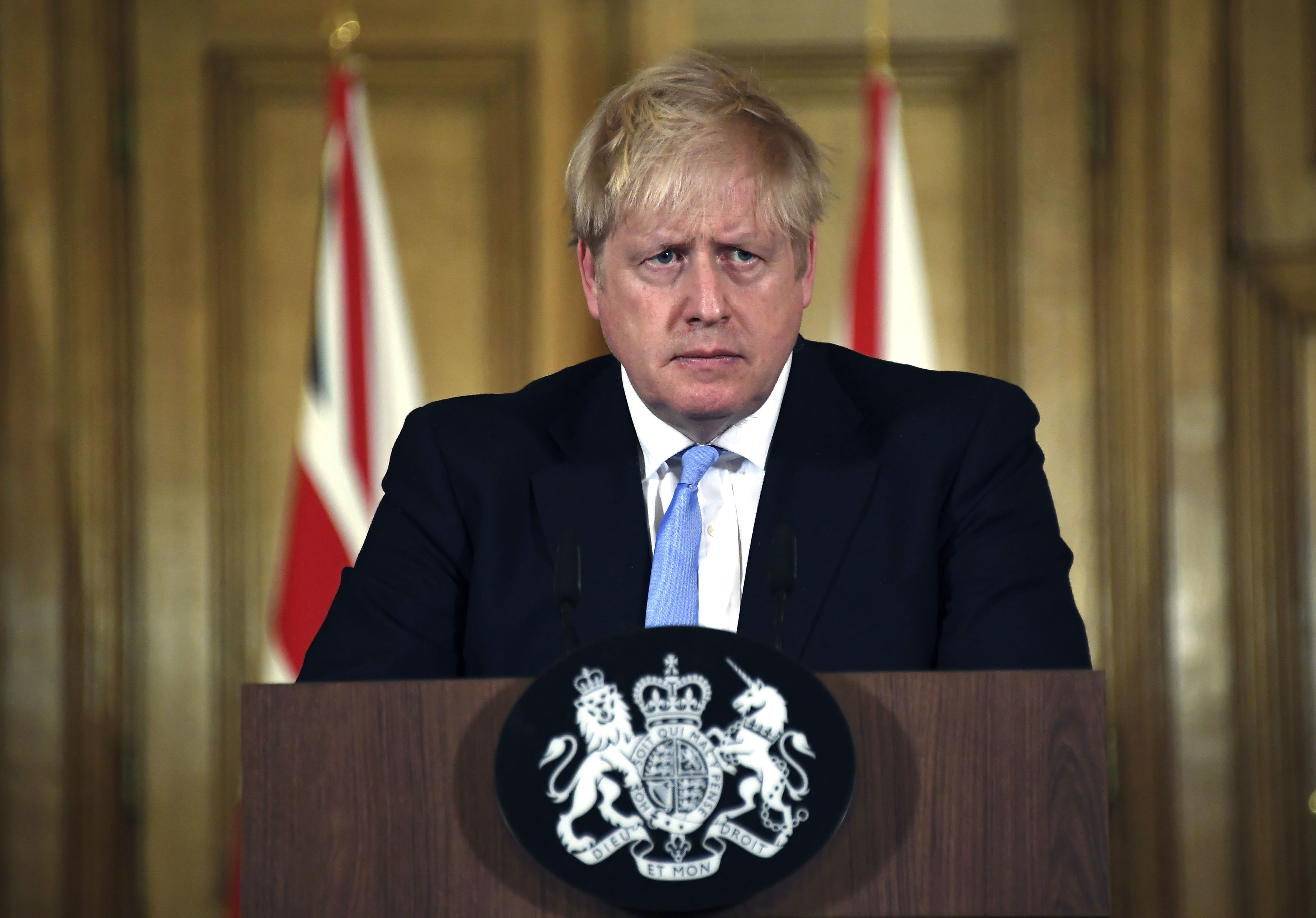 How old is Boris Johnson?

The Conservative is the former Foreign Secretary.

Johnson was born in New York City and later lived in Brussels, before attending boarding school in England.

He won a scholarship to Eton College and later studied classics at Balliol College, Oxford, where he became President of the Oxford Union in 1986.

He started working life as a journalist first at The Times and later became The Daily Telegraph’s Brussels correspondent and was the paper’s assistant editor between 1994 and 1999.

During that time he became the MP for Henley in 2001 and served in the Shadow Cabinet, both under Michael Howard and David Cameron.

In 2008 he was elected Mayor of London and resigned his seat in the Commons after beating Ken Livingstone.

He was re-elected to the post in 2012 after once again seeing off the challenge from Livingstone.

Johnson became the MP for Uxbridge and South Ruislip in the 2015 general election and resigned as mayor the following year.

Boris Johnson has held several senior positions in the Government and the media throughout his career.

According to site Celebrity Net Worth, the Prime Minister has amassed a fortune of £3.1million, as of July 2019.

Part of the astronomical sum may come from the sale of his family home, which is believed to have sold for £3.7million.

He has since bought a £1.3million mansion with fiancee Carrie Symonds.

1. Bojo's time at the Bullingdon Club

It is known for its wealthy members and destructive behaviour, such as the vandalising of restaurants and students' rooms.

Boris Johnson and David Cameron were members of the club at the same time in 1987, and have been photographed sitting on the steps along with other club members.

Johnson said in a documentary about the club: "This is a truly shameful vignette of almost superhuman undergraduate arrogance, toffishness and twittishness.

“But at the time you felt it was wonderful to be going round swanking it up. Or was it? Actually I remember the dinners being incredibly drunken.” 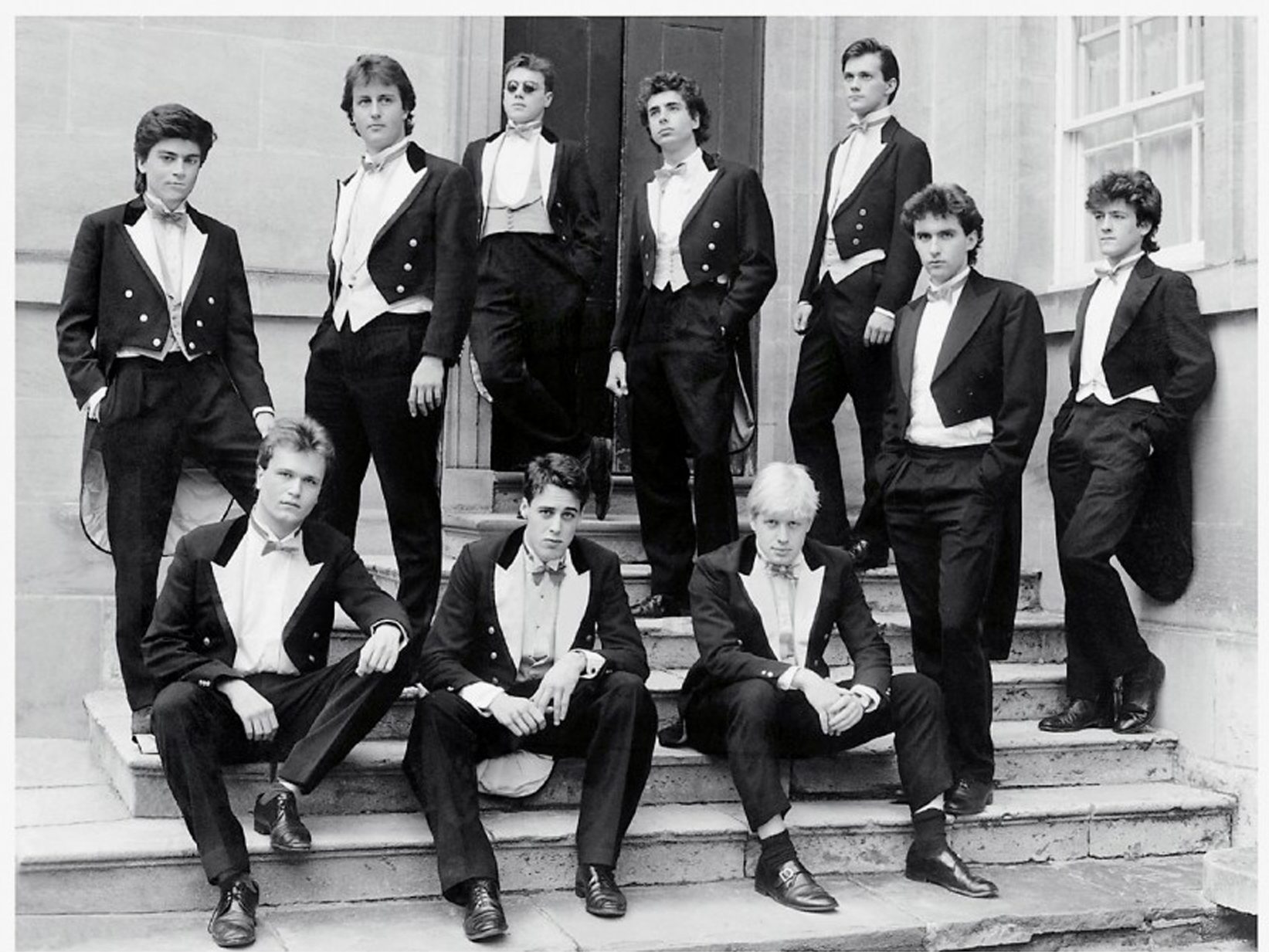 2. Bojo was not born in the UK

Johnson is the second Prime Minister in British history to be born outside of the British Isles.

He was born in New York because his father was an Englishman studying economics at Columbia University at the time of his birth.

He lived between the two countries until he was five.

3. Why he got sacked from job at The Times

Bojo started working at The Times in 1987.

He got into hot water after writing an article on the archaeological discovery of Edward II's palace for the newspaper.

He invented a quote for the article where he falsely claimed it came from the historian Colin Lucas – his own godfather. 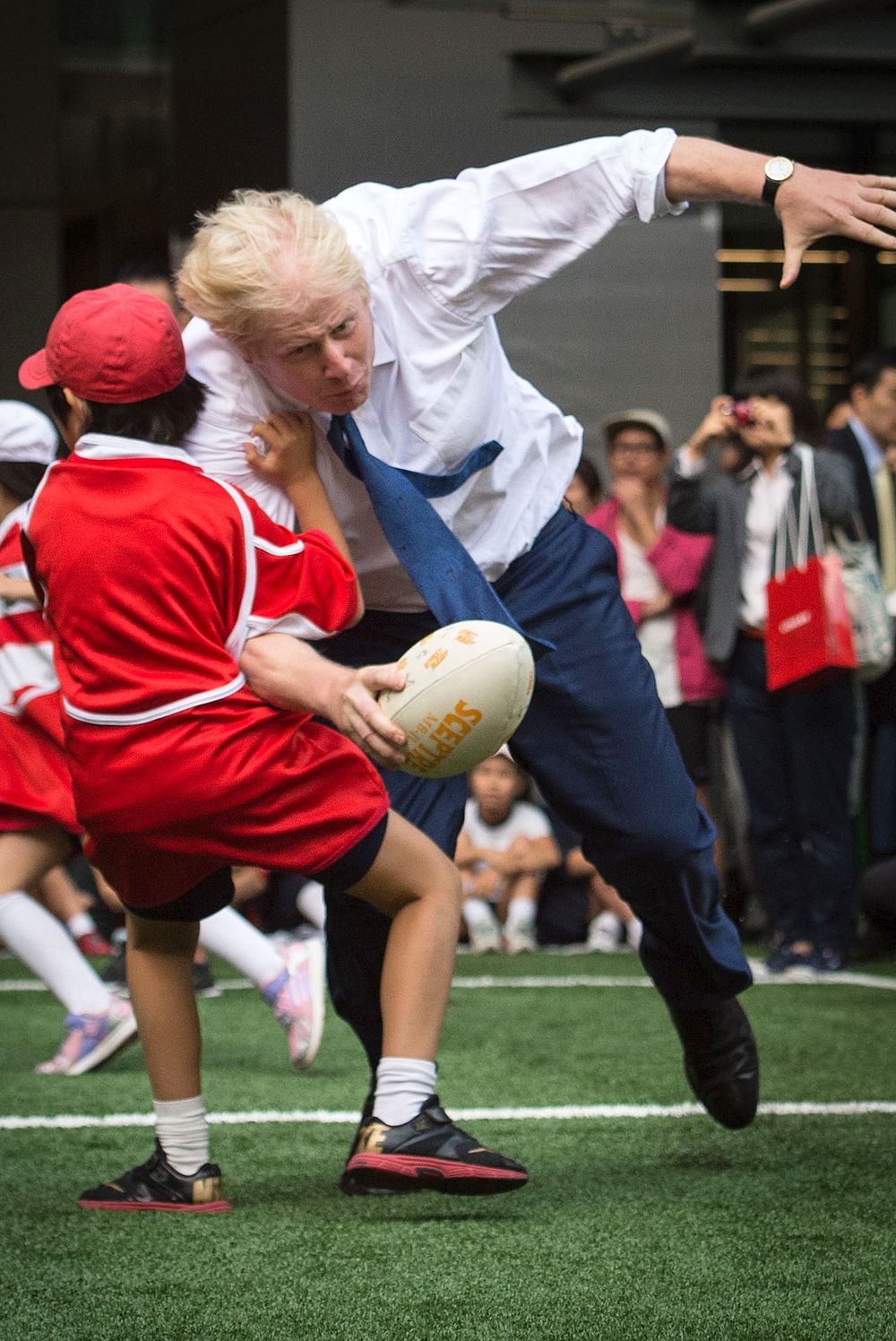 4. Bojo was deaf until the age of eight

Bojo was severely deaf as a child because of glue ear – a condition where the ear canal fills with fluid that can cause temporary hearing loss.

He had to wear a grommet, a small tube surgically implanted in the eardrum to drain liquid as a child.

In 2006 during a re-creation of the 1966 World Cup final when England defeated Germany, Bojo tried to save the day.

When the Germans weren't playing their part, Johnson launching himself at German soccer player Maurizio Gaudino.

The PM's favourite sport is rugby and took it very seriously.

In 2015, he accidentally knocked a 10-year-old boy to the floor in a rugby match during a diplomatic trip to Japan. 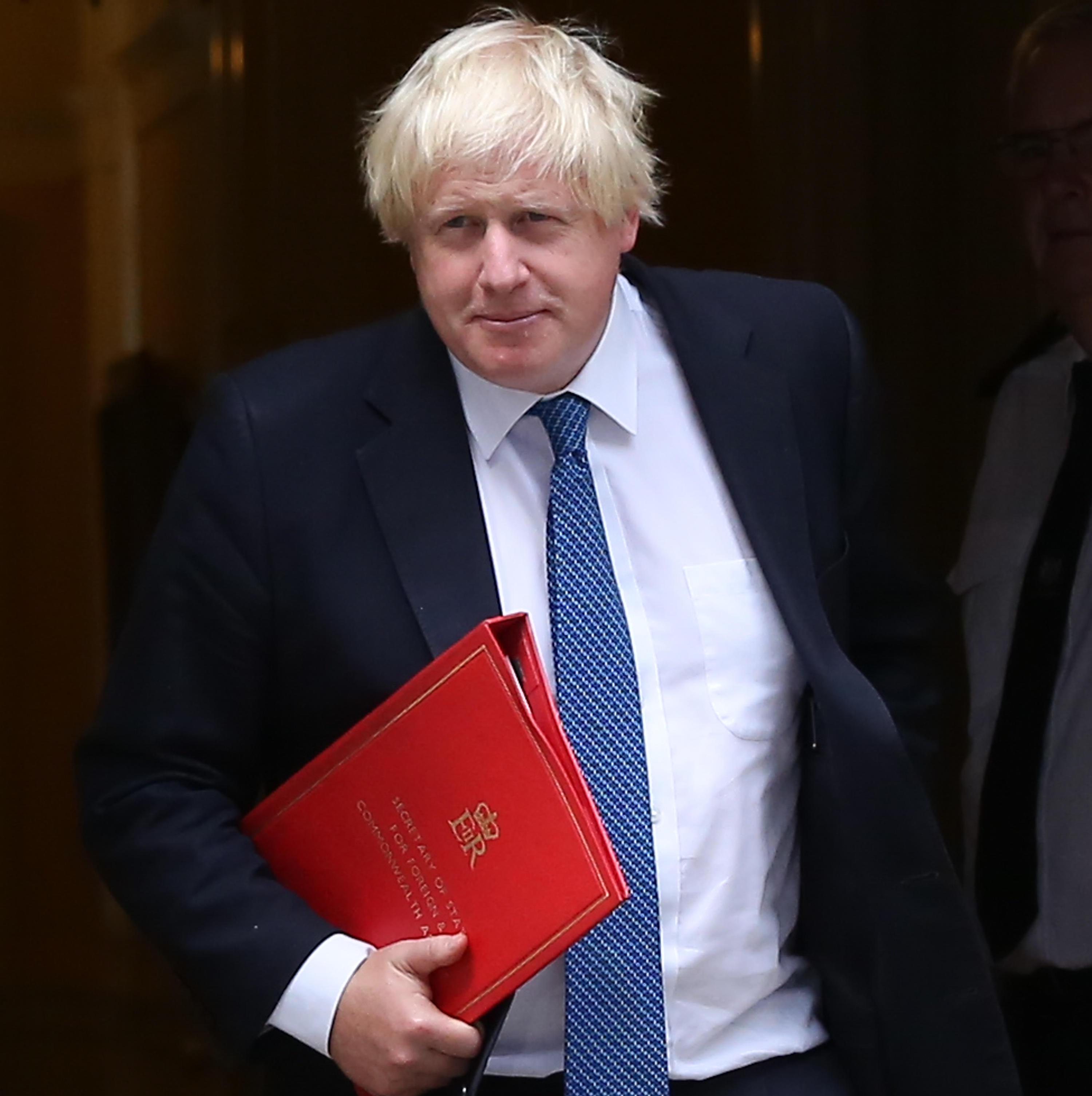