THE Plague was one of the most devastating pandemics in history as it swept across Asia and Europe in the 14th century.

Between 30-60 per cent of Europe's population is estimated to have been killed when The Black Death swept across the continent. 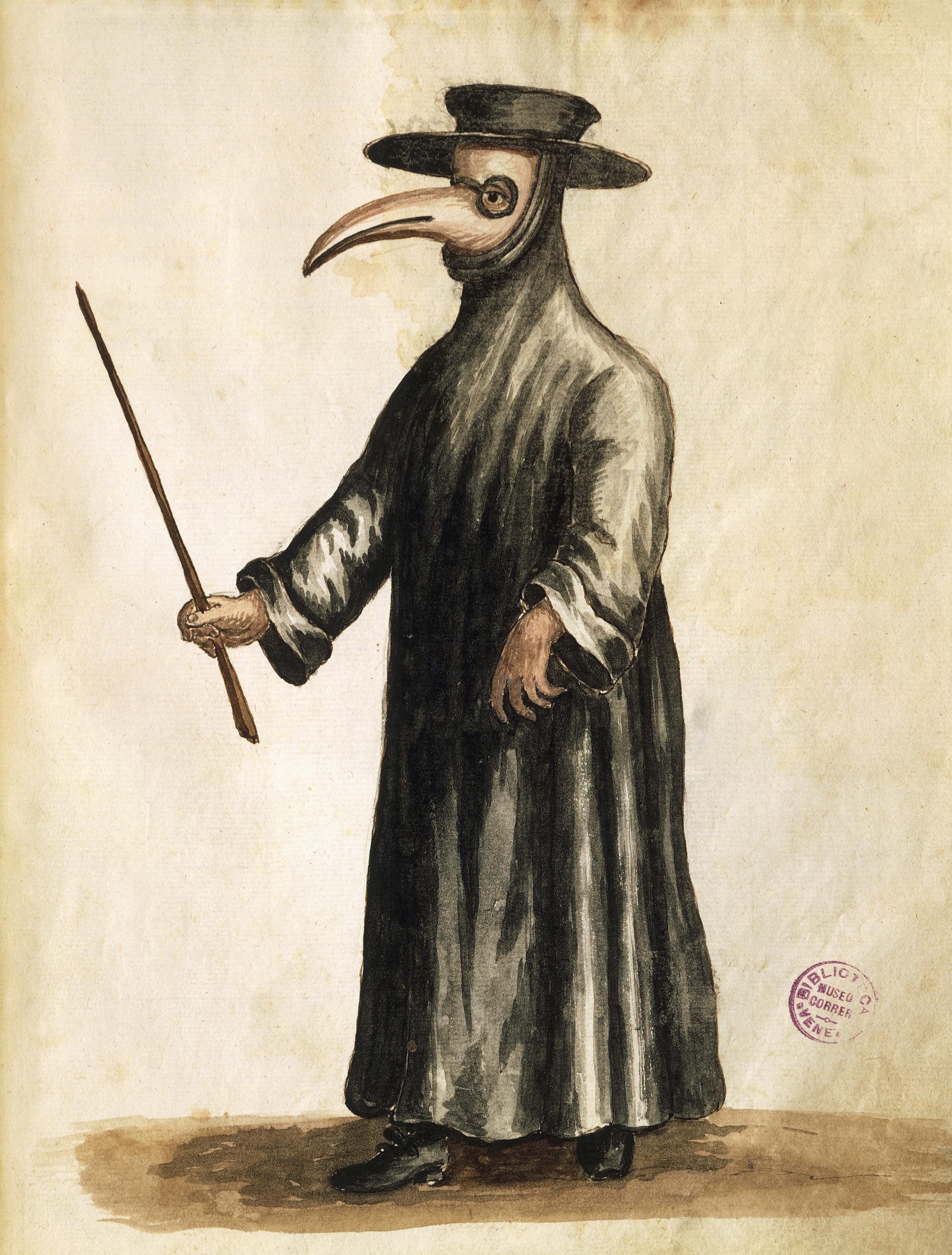 What is the Black Death?

The Black Death, a widespread bubonic plague infection, peaked in Europe between 1346 and 1353.

It was one of the most devastating pandemics in human history, leaving an estimated 75 – 200 million people dead in Eurasia.

This fatality rate represents a staggering 30-60 per cent of the European population at the time.

After the plague, society experienced a series of marked changes, including a rise in religious fanaticism.

Lacking the medical knowledge to understand the pandemic, some groups blamed Jews and lepers for the outbreak – resulting in mass killings throughout Europe.

It took around 300 years for global populations to return to pre-plague levels after the outbreak. 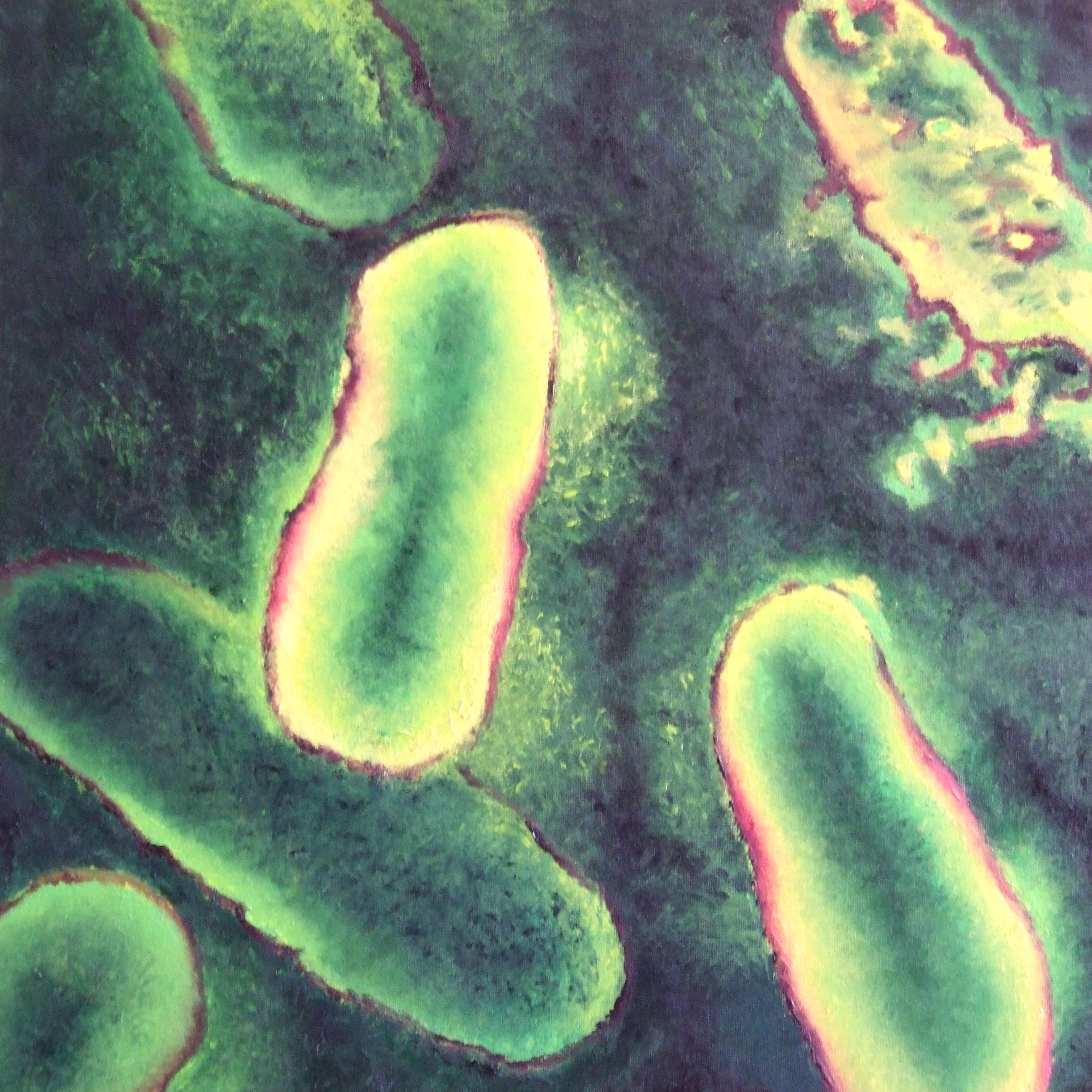 What are the symptoms of bubonic plague?

The World Health Organisation describes plague symptoms as "flu-like", with one to seven days between incubation and the symptoms emerging.

In bubonic sufferers, these inflamed lymph nodes may end up turning into pus-filled open sores.

Bubonic plague is fatal in 30-60 per cent of cases, while the pneumonic kind is always fatal, if left untreated.

There are three forms of plague infection: pneumoic plague, septicaemic plague and bubonic plague, the most common form.

Bubonic plague was known as the Black Death in medieval Europe, where an outbreak brought entire civilisations to their knees and decimated the world's population.

Black Death is spread through the bite of infected fleas, whereas pneumonic plague, the most contagious form, develops after a bubonic infection.

Pneumonic infections can then be spread through the air, while septicaemic plague occurs when infection spreads through the bloodstream. 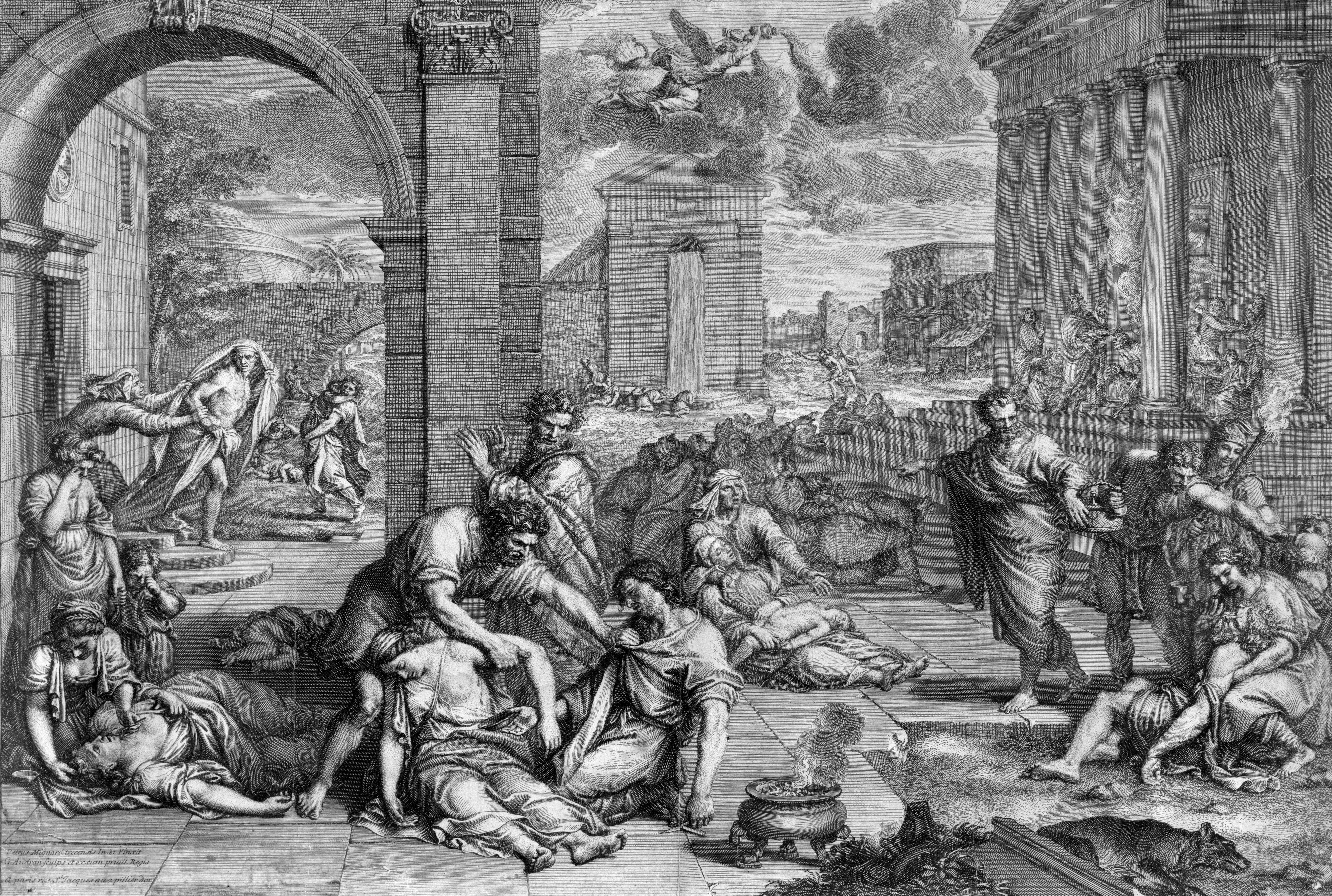 How is plague spread?

The three different types of plague all refer to different ways the disease can be spread.

In bubonic infections, plague-causing bacteria can be transmitted between animals and fleas, with infected fleas then passing the disease on to people through bites.

Infected people may then develop pneumonic plague once their bubonic infection becomes advanced.

Lung-based pneumonic plague can then sometimes be transmitted through the air between sufferers.

Following a pneumonic or bubonic infection, people can then develop septicaemic plague, which occurs when the infection spreads through the bloodstream.

What happened in the Great Plague of London?

The Great Plague of London struck the city in 1665 and lasted well into 1666 and was the last major outbreak to hit England.

Across Europe, the plague was endemic in major cities, periodically erupting in pockets across the continent for centuries.

But the outbreak of 1665 was of a proportion far greater than had been seen for some time.

It is not known where the plague that hit London originated from but it is thought most likely to have come across on a Dutch ship.

While deaths began in late 1664 they struck in earnest at the start of 1665 and were rampant by the summer, causing the King to flee the city in July.

At its height, the disease was claiming at least 7,000 lives a week.

The Great Plague of London was the last major epidemic of bubonic plague in England and killed around 100,000 people in London – almost a quarter of the city's population – in just 18 months.

The outbreak did not fully come to an end until September 1666, coincidentally as the city was struck by another tragedy, The Great Fire.

Some believed that this is what caused the end to the plague but others argue that it had already virtually died out by the time it struck.

Have there been recent cases of the plague?

Cases of bubonic plague are periodically reported across the globe.

In May 2020, there was one case confirmed in the Inner Mongolia autonomous region.

In May 2019, two other people in Mongolia died from the disease, which they contracted from eating the raw meat of a marmot.

Madagascar had over 300 cases during an outbreak in 2017.

The rodent is a known carrier of the plague, and is commonly associated with The Black Death cases in the country.