The BTK killer is now the subject of an episode in the second series of the Netflix documentary Catching Killers, airing on February 9, 2022. 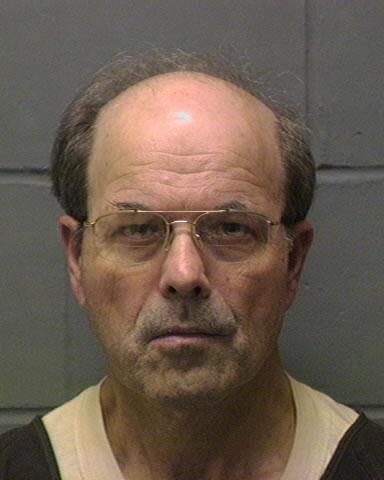 Who is Dennis Rader?

Dennis Rader is a serial killer from Kansas, US.

He was arrested in 2005 for crimes committed between 1974 and 1991, and is currently serving ten consecutive life sentences at a Kansas prison.

Rader, who is now 76, called himself “The BTK”, which stands for “Bind, Torture, Kill”.

He is born on March 9, 1945 as one of four children of Dorothea Mae Rader and William Elvin Rader.

While he was growing up, both parents were working long hours and paid little attention to their children, which Rader later said caused him to feel resentment towards his mother.

Upon discharge, he took up a job in the meat department of the same supermarket where his mother was a bookkeeper.

He married Paula Dietz on May 22, 1971, and had two children, before going to earn two degrees.

From 1974 to 1988, Rader worked at the Wichita-based office of ADT Security Services where he installed security alarms as a part of his job – all while carrying out the killings.

Over the course of the following decade, he also worked as a census field operations supervisor, a dogcatcher and compliance officer.

He was also a regular churchgoer, and lived with his wife and two children.

On March 2, 2005, the Park City council terminated Rader's employment for failure to report to work or call in – it then emerged that he had been arrested for multiple murders five days earlier.

How many people did he kill?

The youngest were children aged 9 and 11, while the oldest victim was 62 years old.

His other victims are: 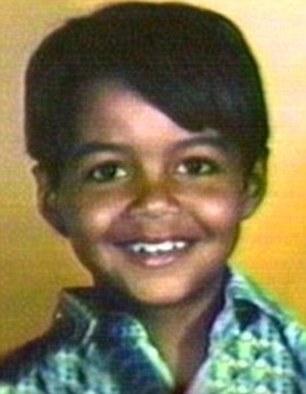 What did Dennis Rader say on his confession tape?

A 2018 documentary titled Snapped: Notorious BTK Serial Killer featured a previously unheard interview Rader gave to a local television reporter after he confessed to the murders in 2005.

Speaking to reporter Larry Hatteberg, Rader asked: "How could a guy like me, church member, raised a family, go out and do those sort of things?"

"I want the people of Sedgwick County, the United States and the world to know that I am a serial killer."

Rader then told Hatteburg what urged him to commit his crimes.

He said: "I personally think, and I know it’s not very Christian, but I actually think it’s a demon that’s within me.

"At some point in time, it entered me when I was young, and it basically controlled me."

When Hatteburg asked him if he had any feelings for the victims, Rader replied: "Yes I do.

"I mean, I have a lot of feelings for them."

Rader also revealed how the murders made him feel, saying: "I guess it’s more of an achievement for this object in the hunt, or sort of more of a high."

Rader hid all his crimes from his family, and admitted he noticed his dark streak back in the eighth grade – when he was around 14 years old.

He has previously claimed that it was the desire for fame and power that drove him to murder.

Where is the BTK killer now?

Rader evaded authorities for more than 30 years, but continuously taunted police about the killings, which later led to his downfall.

He was caught after the floppy disk he used to communicate with Wichita police detectives was eventually traced back to his church.

Detectives claimed that Rader showed much pride in his crimes and even shared many details about the tortures he planned to inflict on the 11th victim.

He was charged with 10 counts of first degree murder and sentenced to 10 consecutive life sentences with a minimum of 175 years in prison.

Rader is currently serving his life sentences in the El Dorado Correctional Facility, a maximum security prison in Kansas.

He is in solitary confinement, allowed one hour of exercise per day, and has some limited access to television, radio and magazines.