THE senseless killing of schoolboy Rhys Jones in Liverpool in 2007 shocked the country.

Janette Mercer is the mother of the 11-year-old's killer who was jailed for lying to the police. 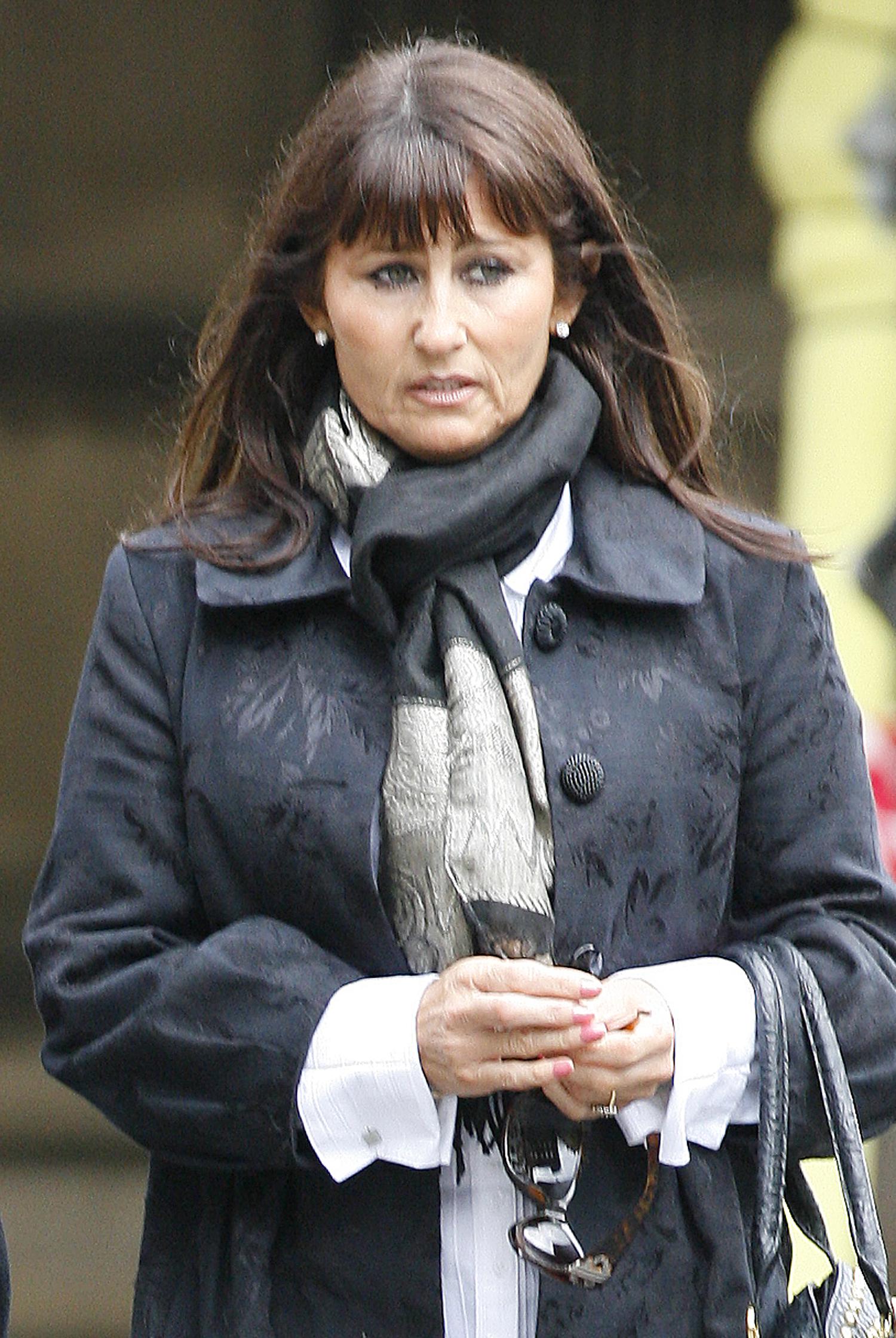 Who is Janette Mercer?

Janette Mercer is the mother of Sean Mercer,  the teen gang member who murdered Rhys as he walked home in Liverpool.

A Sun investigation revealed she worked as a prostitute during her son Sean’s trial, selling sex on at least two occasions.

Janette worked at a brothel called Elegant Ladies in November 2008 where she offered sex to a reporter for £50 “all in”.

She was one of several other people jailed after her son’s trial when she was found guilty of helping him. 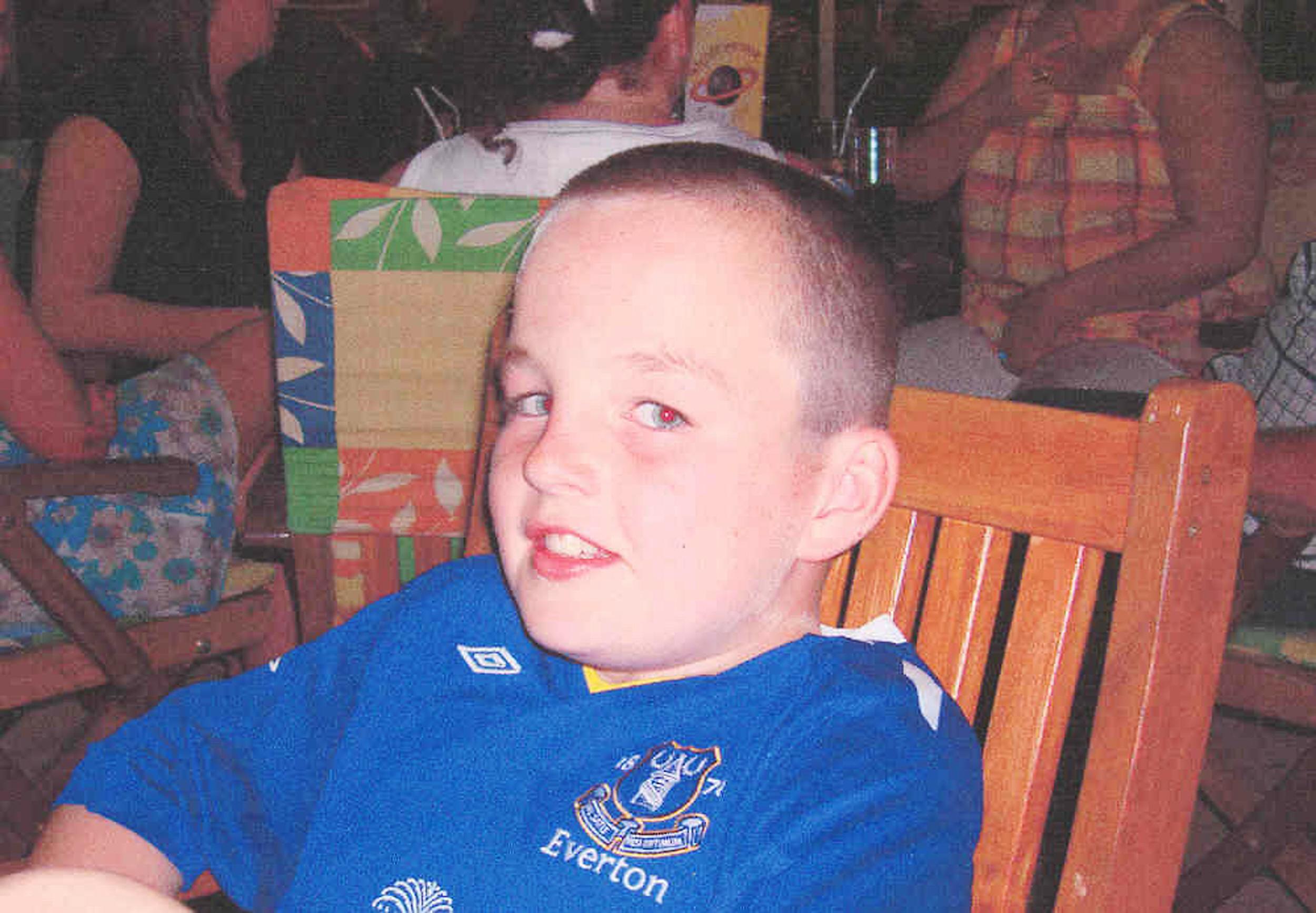 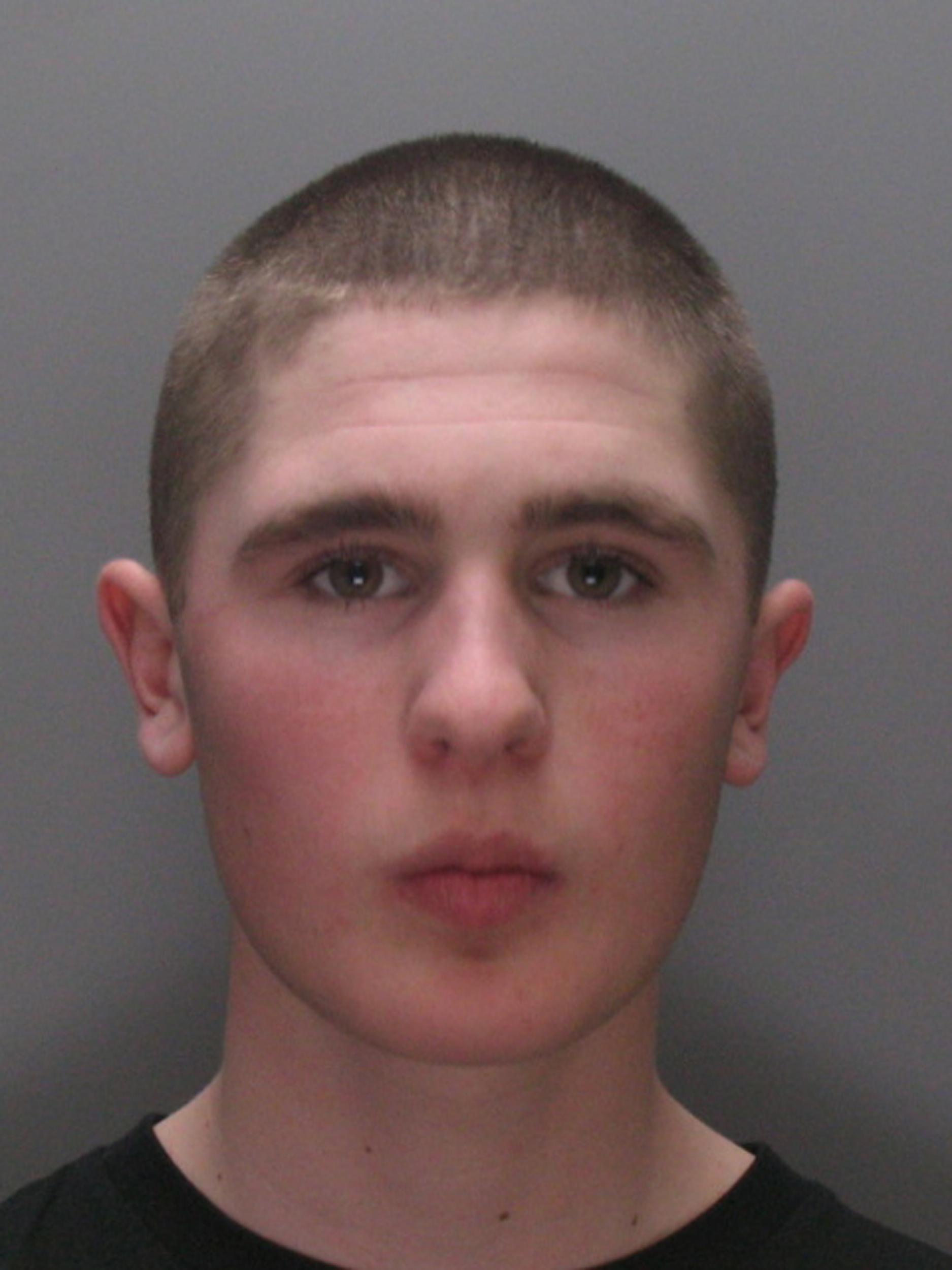 What was Janette Mercer jailed for?

Janette Mercer got three years in prison for hiding her gunman son, telling cops a "pack of lies" to protect him from the law.

She lied for over a year about the getaway bike used by her son after he shot dead the 11-year-old schoolboy.

Jailing her in 2009, Judge Globe QC said: "You backed up your son and told more lies."

The sex worker cut a shambolic figure in court – laughing one minute before breaking down in tears the next – while Rhys's parents Stephen and Melanie Jones remained calm and dignified.

Several others were also convicted of helping Mercer, including other gang members and their parents.

James Yates, now 29, and Dean Kelly, now 26 – who escaped conviction earlier this year for peddling heroin in Dundee – were jailed after supplying the firearm and helping to hide Mercer when he was on the run after the killing.

And Yates’ mum Marie and her husband Frank were jailed for 18 months after admitting perverting justice and burning evidence.

Marie got three further years for helping Mercer with a false alibi. Her gangster son James was jailed for seven years.

Rhys’ dad Stephen said later: "In our eyes they have always been as guilty as their sons.

"For us, no prison sentence for these people would be long enough."

Janette was released from jail in 2012.

On August 22 2017, the tenth anniversary of Rhys' death, Mercer was pictured keeping a low profile as she moved bags from a car in Liverpool.