LOUISE Thompson was at the scene when Anthony Walker was brutally murdered by Anthony Barton and Paul Taylor.

As BBC feature film Anthony airs TONIGHT (July 27), we take a look at the girlfriend of the 18-year-old who was tragically killed. 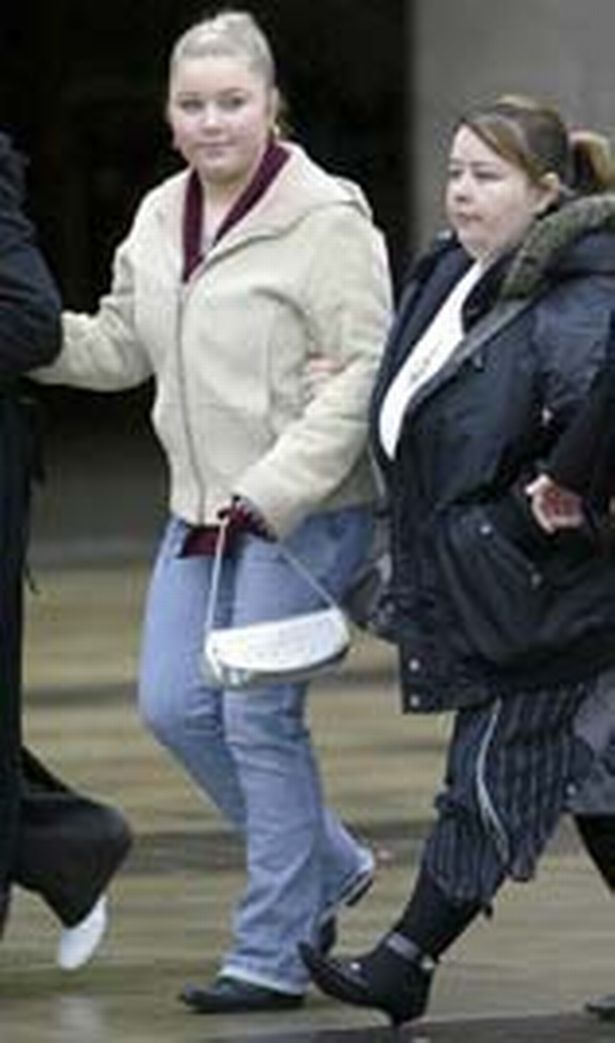 Louise Thompson was a student and was 17 at the time of Anthony's murder.

On July 29, 2005 around 11pm, Louise was walking with Anthony and his cousin Marcus to the bus stop when Michael Barton hurled racist abuse at Anthony.

The trio ignored Michael and his cousin Paul Taylor, but pair hunted them down and attacked them near McGoldrick Park.

While Louise and Marcus managed to get out of harm's way, Taylor drove an ice axe into Anthony's head and he unfortunately died from his wound in the early hours of July 30. 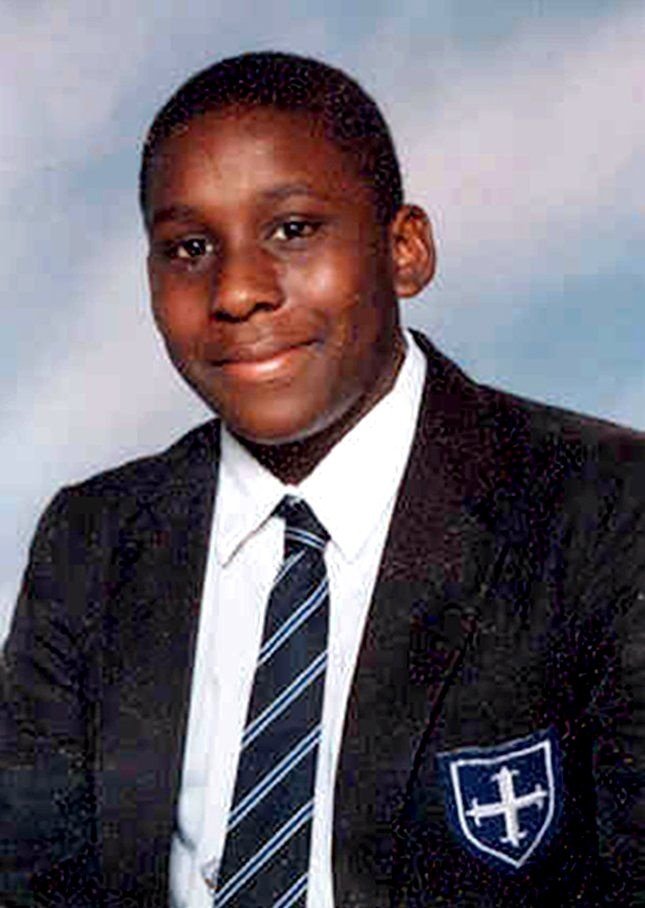 What did Louise Thompson say about Anthony's murder?

Louise broke down in tears as she told Liverpool Crown Court how she was frightened and fled the scene as a shadowy figure leapt out of the bushes.

She told the court: "He was shouting racial words – coon, nigger.

"He told them to 'Walk, nigger, walk'. "Anthony said, 'We're just waiting for the bus then we're going.'"

She told the court she was scared and no-one in her group had behaved aggressively towards Anthony and Paul. 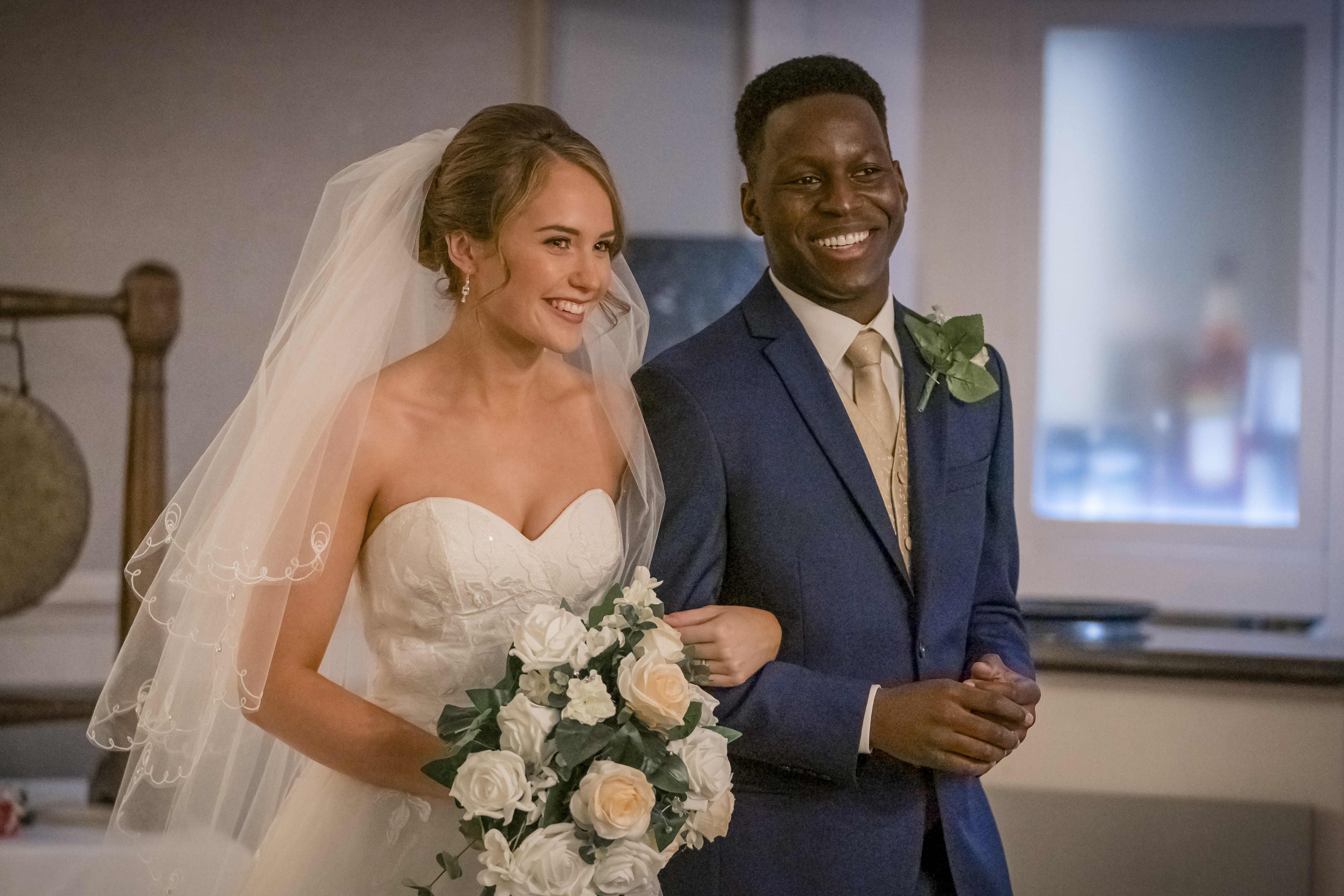 What time is Anthony on TV?

The programme will depict what Anthony’s life was and could have been, and was inspired by McGovern’s conversations with Anthony's mother Gee Walker, who spoke about her son’s “potentials and the many lives he would have impacted”.