It’s no secret that people in the States earn way more than other nations, such as India or Japan, especially if measured in US dollars. There are good reasons for that. Europeans follow the lead, sometimes surpassing North American workers. Any other western country, such as those in Oceania, or the UK for example, also have increasingly high salaries. Now, it doesn’t mean that they must have better raw buying power for things such as groceries, but it does influence their wealth on an international level, among other considerations. 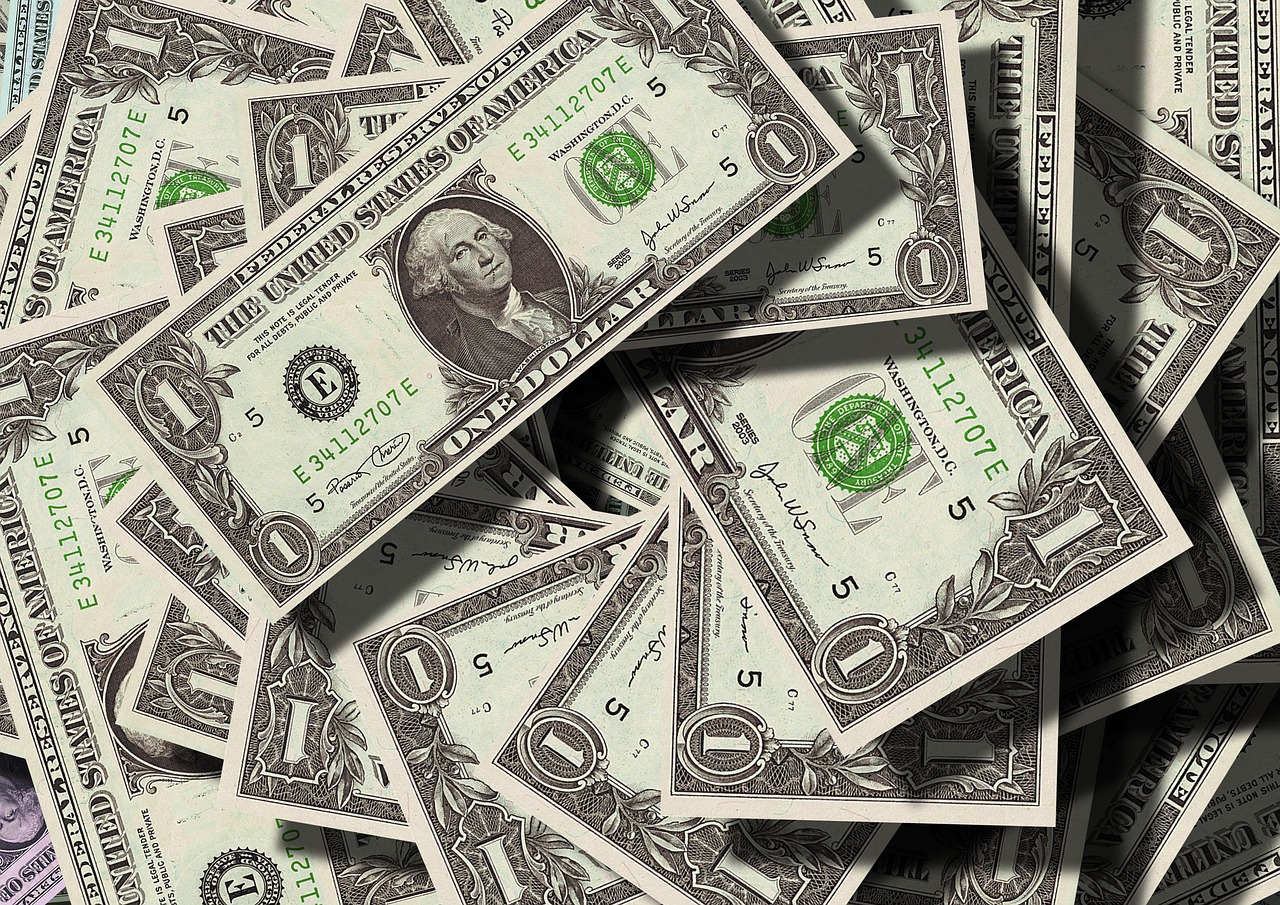 In this article, we will discuss why the amount you get paid for very similar work is vastly different between countries and continents, and also why that makes celebrities the outliers. Is it fair? Is there a real discrepancy between the West and the East? All of your questions and wondering will be answered in this article.

Let’s take a look at the United States against Japan. Where do people live better? The answer will depend on a lot of factors. Where are they happier? More socially secure? Each country has its problems. And to get into a debate over which one is better, would take way more than a single post. However, we are going to deal with the financial side of things here.

The simplest aspect to look at is average salaries: according to statistics from two years ago (new ones are yet on the horizon), US average monthly pay was 40,000$, and Japanese 27,700$. A glaring difference at first. If you measure a countries economy on the ability of it’s citizens to buy an iPhone, obviously Americans win out. There’s almost a 50% pay bump between these nations. But when we get down to the actual cost of living and expenses, things get muddier.

Japan is a much more socially secure country in many senses. It supports its under-earning classes better, with the middle class and lower class working people having about the same access to medical care. This can’t be said about the US at all. Healthcare in the US has only recently started to become more accessible, and yet its insurance-driven system is failing to produce the same outcomes such as in European countries.

If you compare Tokyo to New York, arguably one of the most costly cities to live in in the world, Ney York still tops almost twice as expensive as Tokyo. How about that 50% pay bump now? Even though US citizens earn more, it doesn’t necessarily mean that they are richer. Of course, there are cities in the States that cost way less than New York, but the same thing applies to Japan as well…

So How Does This Work For Celebrities?

There is also one enormous factor to consider when we begin to talk about famous people. Think about this: Hollywood movie stars are popular all over the globe, frequently if not at all times even more popular than their native counterparts. Unless you are from Japan, it’s unlikely that you know any Japanese movie stars. Now, there are plenty of Japanese origin actors in the US, but that’s not the same thing. They are still based in the West.

So what do the Far East country citizens think about all that? Check out an article by wondercelebs.com to find out. But it doesn’t apply to this nation alone. Even English actors earn less than their American counterparts, on average, and at the extremes as well. Australia is still a Western country culturally, but if an Aussie wants to make it big time in the movie industry, they must move where the industry is booming.

This doesn’t apply to actors’ celebs only, but actually to all of them. The Richest People on Earth, the most famous people around the Globe, are mostly from the USA. Why is that? Not only it is the wealthiest nation by GDP, but it is also the country that operates on global markets the most. The bigger the reach, the richer you become.

Jeff Bezos could have stopped at the North American market with Amazon, but why would he? He would still be one of the richest people on the planet, maybe even number one still! But his enormous wealth is due to the factor that his company operates in almost every single country on Earth. He is dominating e-commerce, just as Johnny Depp is dominating movie theaters all around the world. This is why Western celebrities earn so much more. Who are the richest people in this time and age? Head straight to Forbes to find out that.