A MUM who was nearly killed after she jumped from a plane with a parachute that had been tampered with by her husband revealed the terror as she 'spun wildly towards the ground'.

Brave Victoria Cilliers, who was at the centre of one of the country's most shocking murder plots, said that she "fought for her life" as she hurtled to the ground before her body smashed into a field. 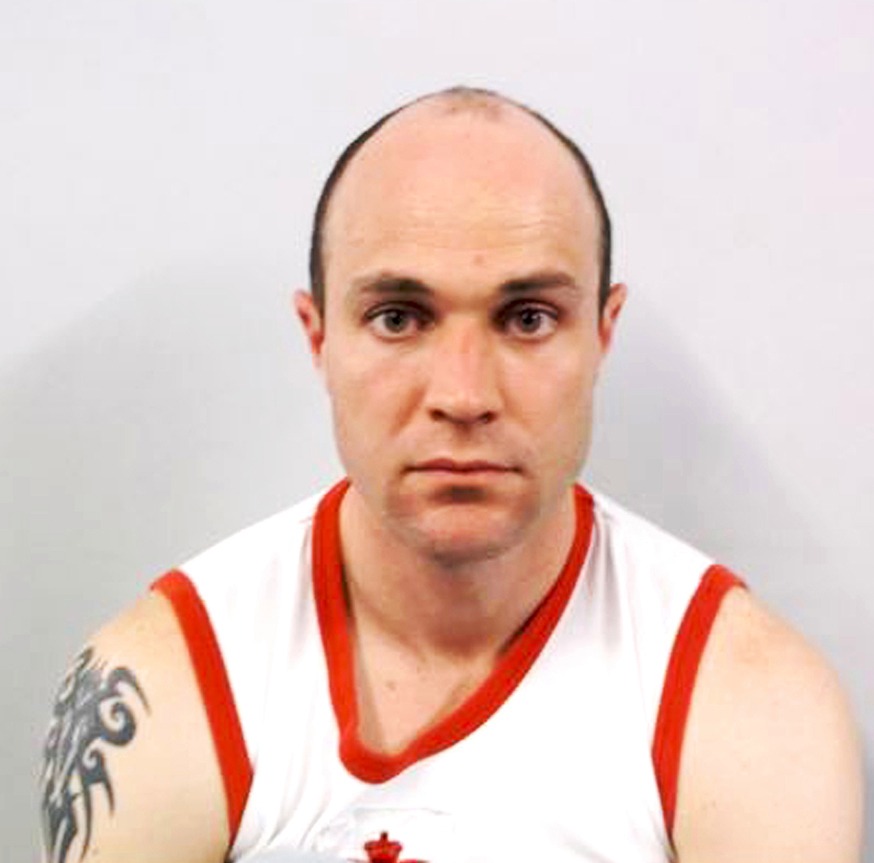 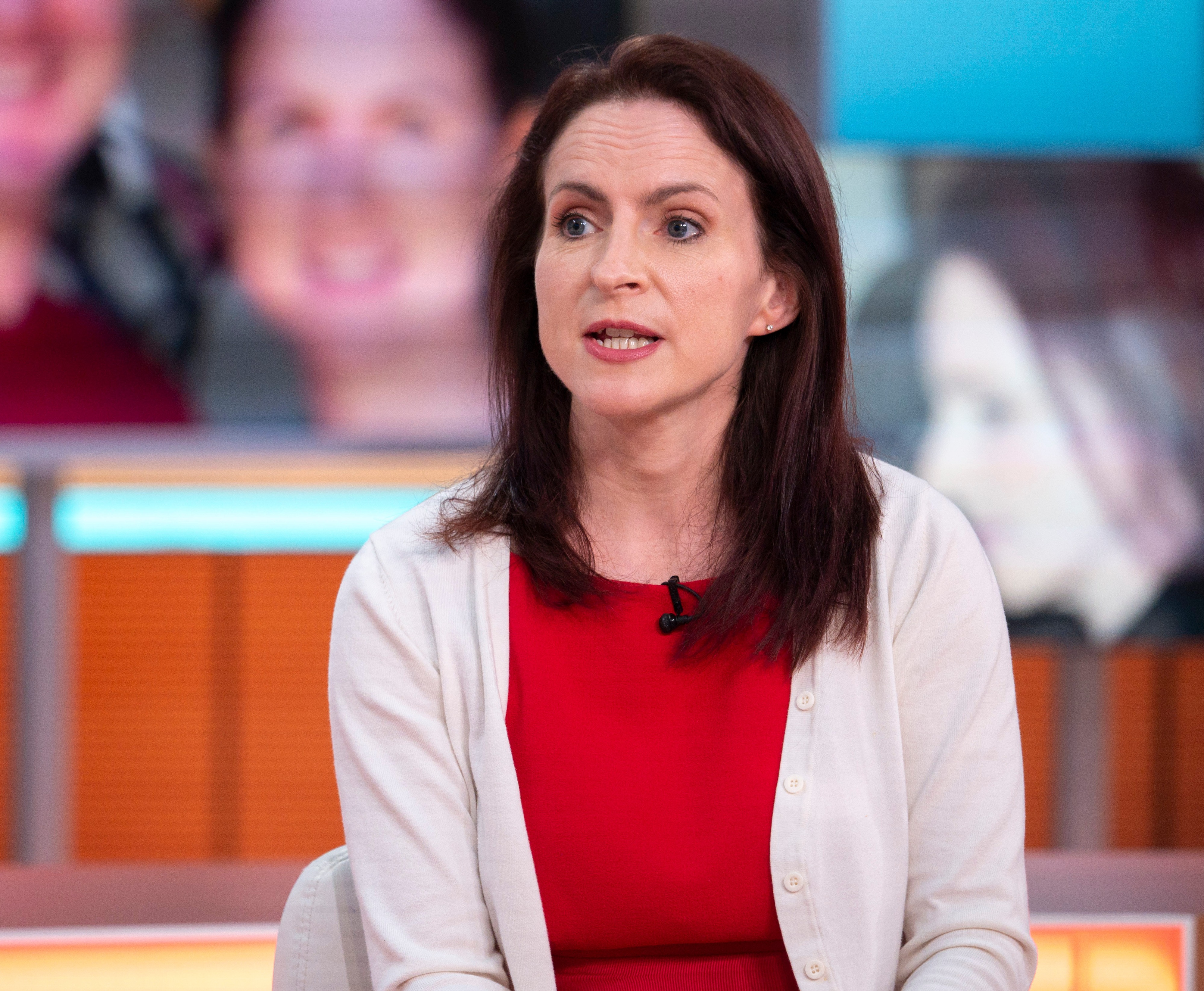 The experienced sky diver wrote in the Mail on Sunday: "As the ground loomed ever closer, I forced myself to push fear from my mind. I just have to fix this, I told myself, as I fought for my life. My children need me."

The jump was husband Emile Cilliers' idea, something that Victoria clung to after months of arguing, lies and emotional abuse.

It was her 2650th jump, but even on the day, she had a gut instinct screaming at her not to jump from the aircraft.

As she plunged 3,000ft, she said how she knew something was wrong when she felt an 'uneven jolt' as she pulled the parachute.

She looked up to see that the lines of her parachute were twisted, but luckily she was an experienced jumper so knew what to do to untwist them.

But this manoeuvre didn't work to slow her decent and she began to violently spin towards the ground.

With the ground getting closer and closer, she detached the main parachute and deployed the back up and prepared herself for the inevitable jolt, but it didn't happen.

Then out of nowhere, I heard a loud metallic bang. And everything went black.

"As I plummeted in a violent spin through the sky, there was no sound but the scream of the air. I had no idea how close I was to the ground because my eyes were fixed on the useless parachute above me.

"Then out of nowhere, I heard a loud metallic bang. And everything went black."

Victoria's fall was broken by soil in a field that had recently been ploughed, and even though she survived, she broke her pelvis and ribs, fractured her spine in four places and suffered a collapsed lung.

This wasn't the first time that Emile, an Army troop commander, had tried to kill Victoria. Soon after their son Ben was born, Victoria woke up one morning to smell gas.

It was revealed in court that he had tampered with the gas pipe in their kitchen.

After a whirlwind romance that resulted in Victoria falling head-over-heels for South African born Emile, cracks in the marriage began to form – resulting in her feeling paranoid and uneasy.

After the gas pipe leak was revealed, Victoria text Emile who was on base at the time, joking that he was trying to kill her.

She said: "Just then, I recalled a magazine story I’d read, in which a husband tried to kill his wife. ‘Are you trying to kill me’? I joked in a text message to Emile, laughing at the very thought.

"‘Why?’ he quickly replied. ‘You cannot be serious about the comment you’ve just made. Why would you think that?"

Speaking of the lead up to their jump, Victoria revealed the torment that she faced in her poisonous marriage: "Emile had driven me to a point where I didn’t even recognise myself any more.

"The woman I used to be would have bailed out of a relationship that was so clearly toxic. But the woman I was now had no confidence that she could look after herself, let alone her children."

He had also threatened to leave her just before their baby was due and had made payments with her bank details.

"Emile had driven me to a point where I didn’t even recognise myself any more. The woman I used to be would have bailed out of a relationship that was so clearly toxic. But the woman I was now had no confidence that she could look after herself, let alone her children."

Emile Cilliers was found guilty at his second trial in 2018 he was told he would serve a minimum 18 years in prison. 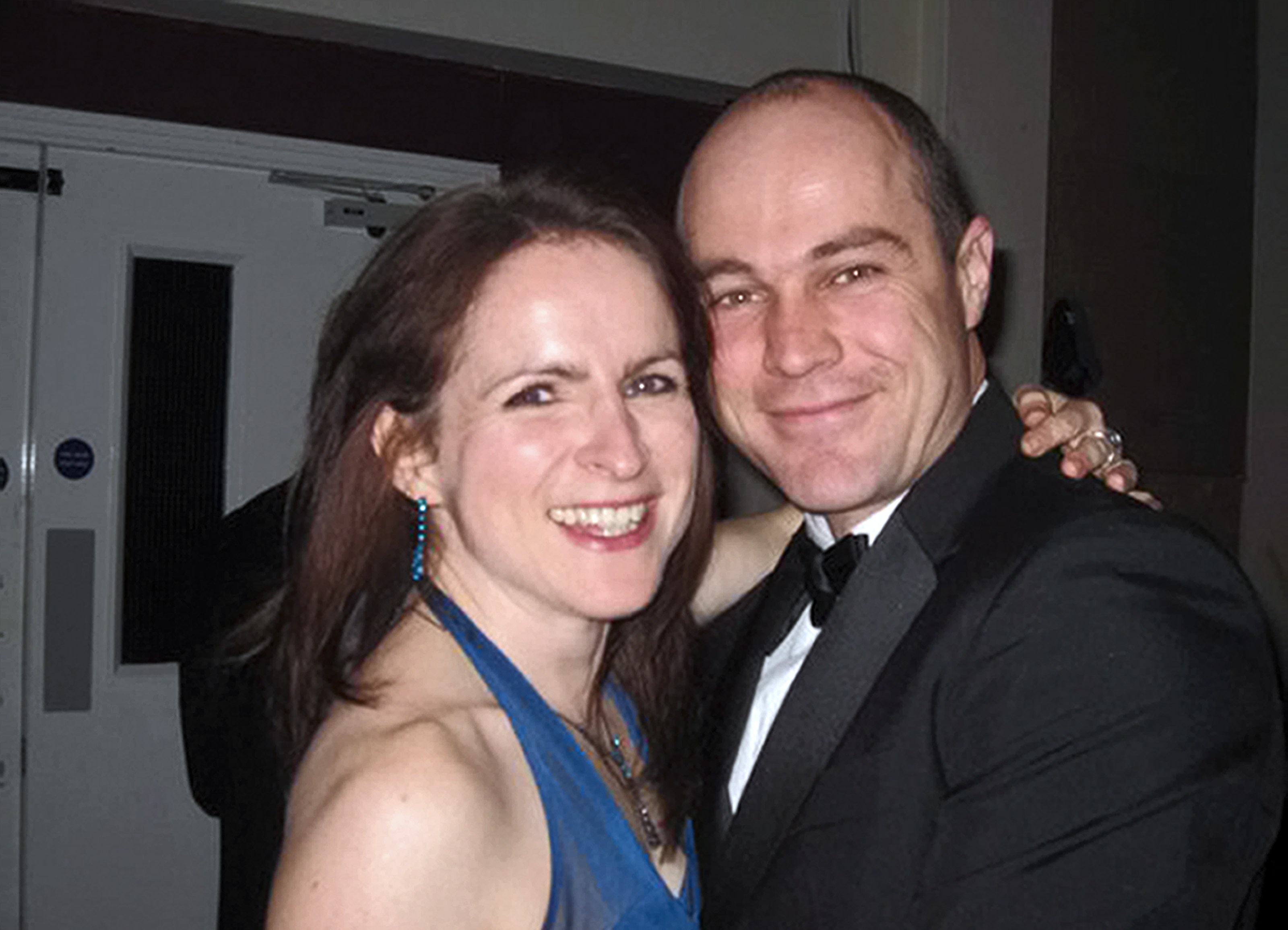