A WHITE woman appeared to spit on a black teenage boy at a Milwaukee protest, a disturbing video shows.

Stephanie Rapkin, 64, was arrested on Saturday after the incident allegedly took place at a demonstration against police brutality. 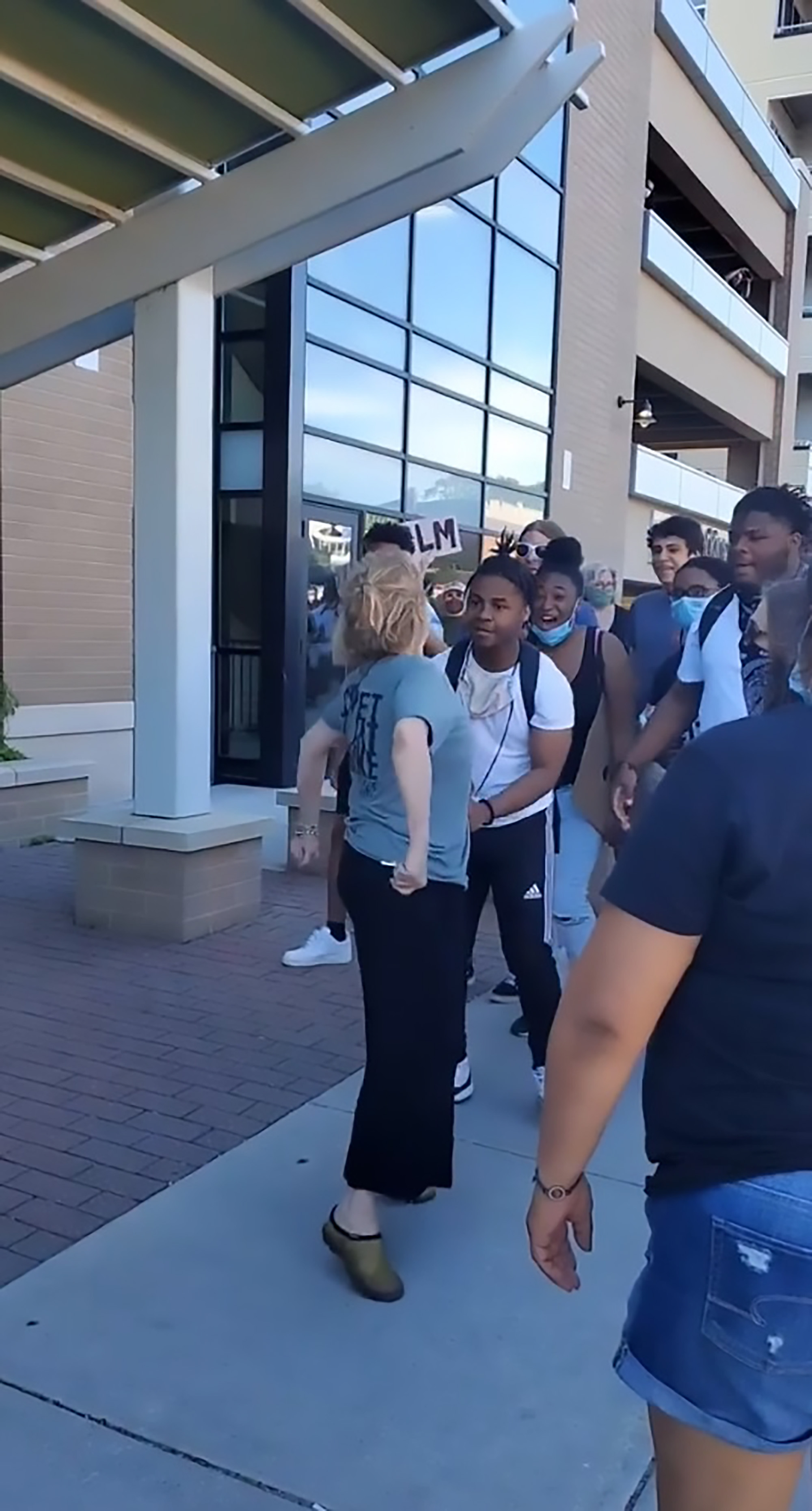 In footage posted on Facebook, Rapkin, an attorney, is seen parking her car in the middle of the street, blocking the path of a group of peaceful protesters.

The Shorewood, Milwaukee woman then gets out of her vehicle and marches up to a group of protesters on the sidewalk.

"She won't move her car!" one bystander is heard yelling about Rapkin.

In response, Rapkin cries, "You won't keep me safe!" and "Move away from me!" 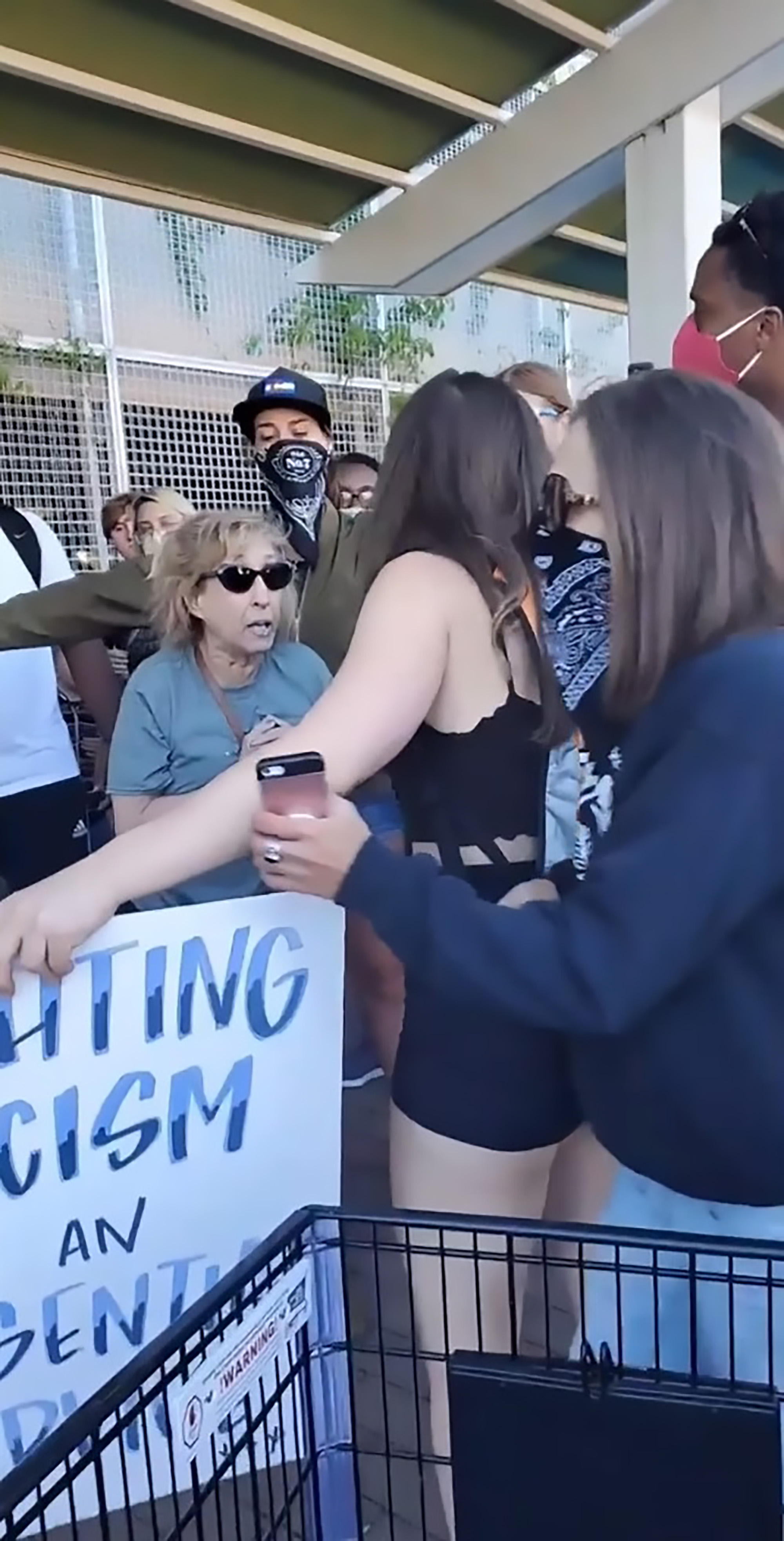 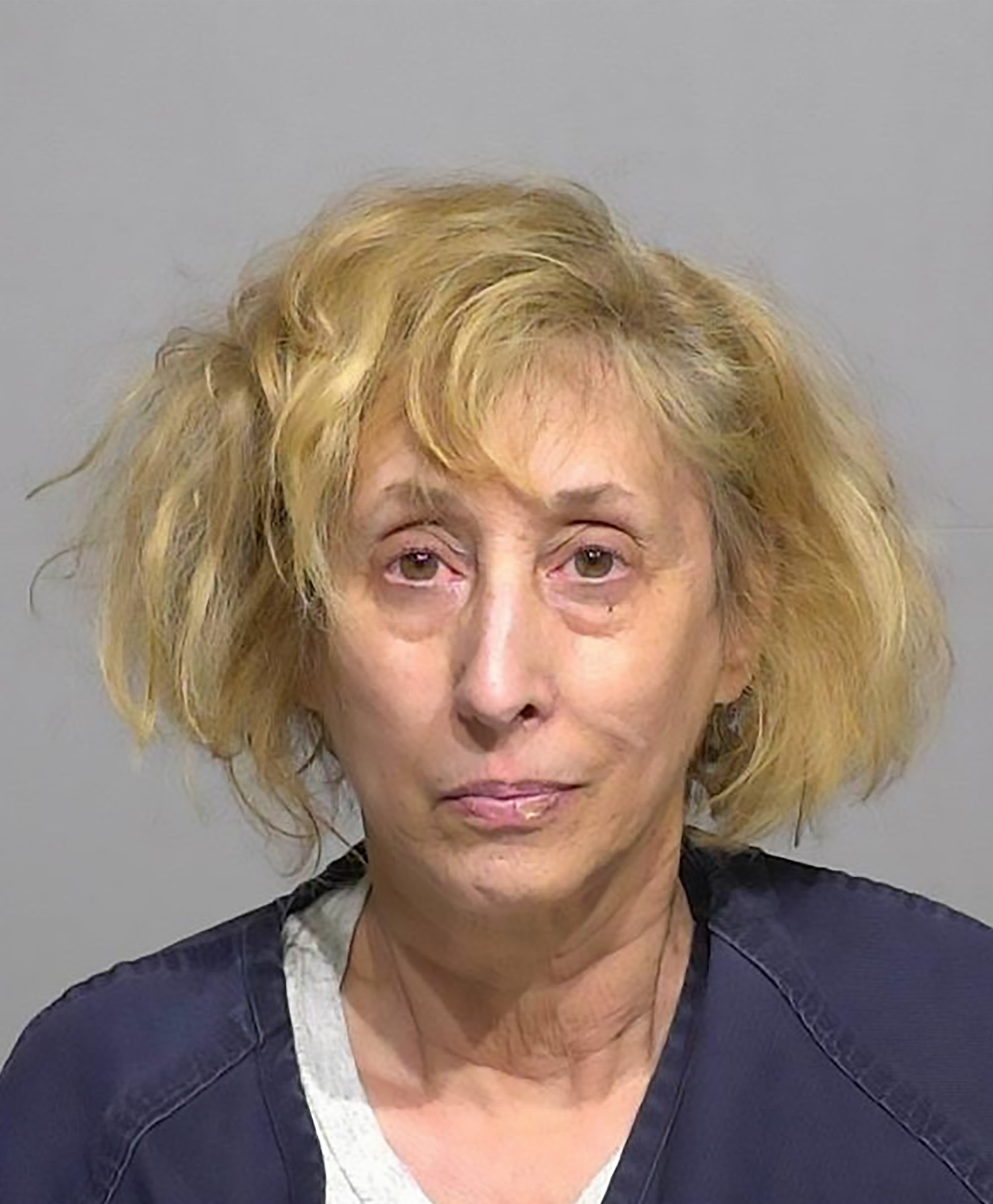 As Rapkin and a group of protesters come face-to-face, she is seen clearly spitting in one young black man's face.

Other protesters move between them and urge Rapkin to get back in her car.

On Sunday, Rapkin was arrested again after an altercation outside her home.

Rapkin came outside to confront Friedman and about 10 other people out the front of her house, and the pair began to argue, resulting in Rapkin shoving Friedman, a college student.

When police arrived and tried to arrest Rapkin for battery and disorderly conduct, she allegedly resisted, kneeing an officer in the groin.

"The victim in today’s incident reported he was peacefully protesting on the sidewalk in front of suspect’s home, when the suspect came out and engaged in a verbal altercation with the protesters," a police statement said.

"The victim reported the suspect then slapped both of her hands on the victim’s chest and physically pushed him."

Nationwide protests following the death of George Floyd in police custody are entering their third week.