A WOMAN was killed by the same murderer who infamously butchered her mom 23 years ago after he was released on parole, cops say.

Martha McKay – believed to be in her mid-60s – was found dead in her home on Wednesday in Horseshoe Lake, Arkansas – before her alleged murderer jumped in river and drowned. 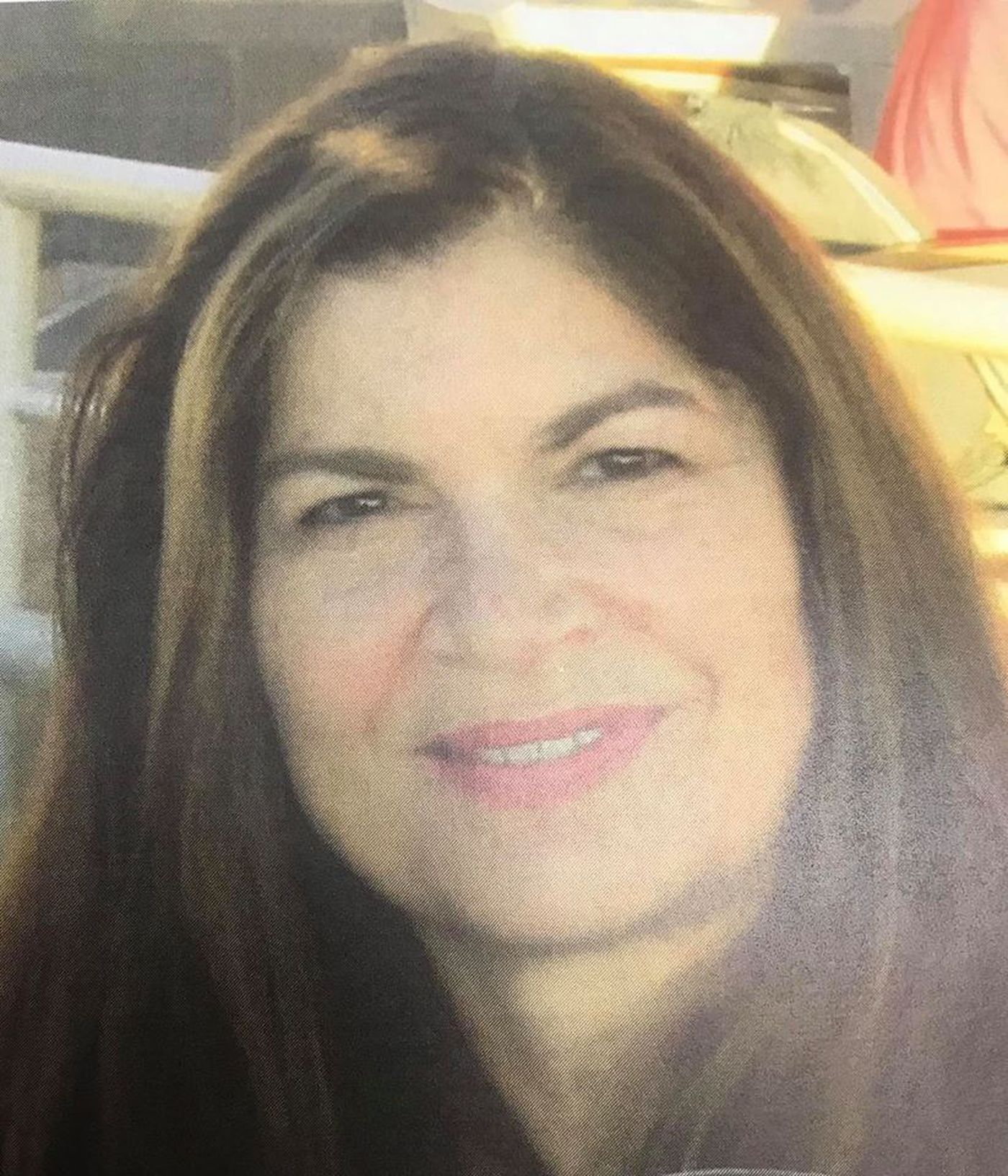 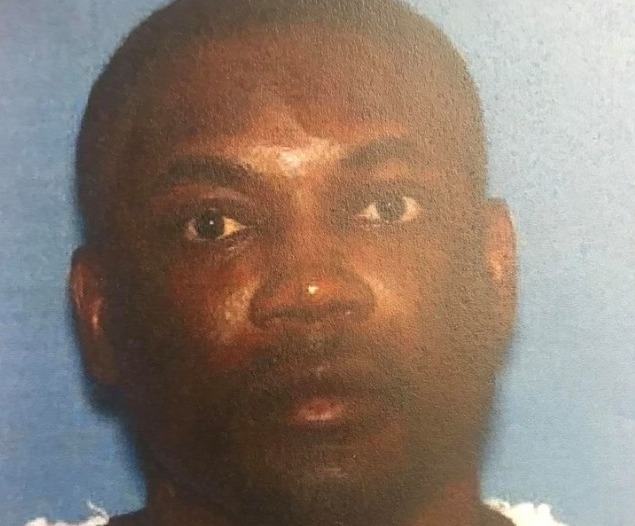 According to the Commercial Appeal, Crittenden County Sheriff Mike Allen said in a statement: "Deputies today responded to an alarm at the historical Snowden House in Horseshoe Lake.

"Two deputies that arrived found an open back door and upon clearing the house located a possible suspect who jumped from an upstairs window and ran to a vehicle that he drove across the yard and got stuck in the yard.

"The suspect then jumped from the car and ran and jumped into the lake. He was observed going under the water and never came back up." 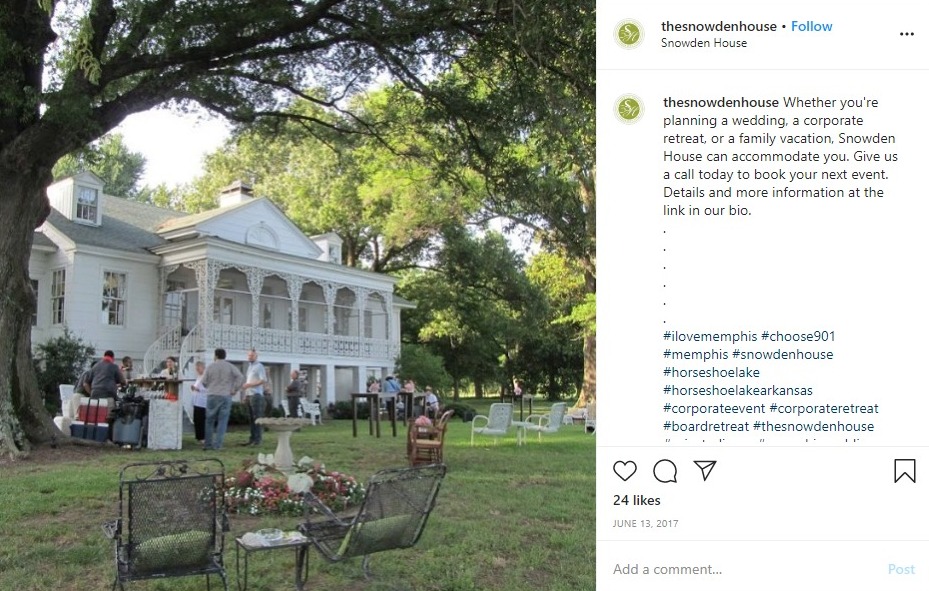 He killed Martha in the historic Snowden House at Horseshoe Lake – which she operated as a bed and breakfast.

It was the same place Lewis murdered Sally and Lee, a well-known Memphis musician.

Lewis has been out on parole since 2018.

Neighbors told FOX 13 News the harrowing details seem to be out of a horror movie.

One stated: "We locked our doors and remained inside and prayed for the best.

"We were able to look out the window and see them patrolling the waters.”

Another nearby resident told WREG on Wednesday that Martha was fatally stabbed.

They also claimed Martha might have been helping Lewis after his prison release, but that information has not been confirmed.

The Snowden House is located on the banks of Arkansas' Horseshoe Lake and approximately a 30-minutes drive from Memphis, Tennessee.

No motive for the crime has been revealed and the cause of Martha's death will be determined by a medical examiner.

An investigation is underway.