A 29-YEAR-OLD woman killed her boyfriend by shooting him in the head – and said she did it to get him to stop talking.

Stephanie Clark had been in a two-year relationship with Don Juan when she shot him dead at their Minneapolis home last Thursday. 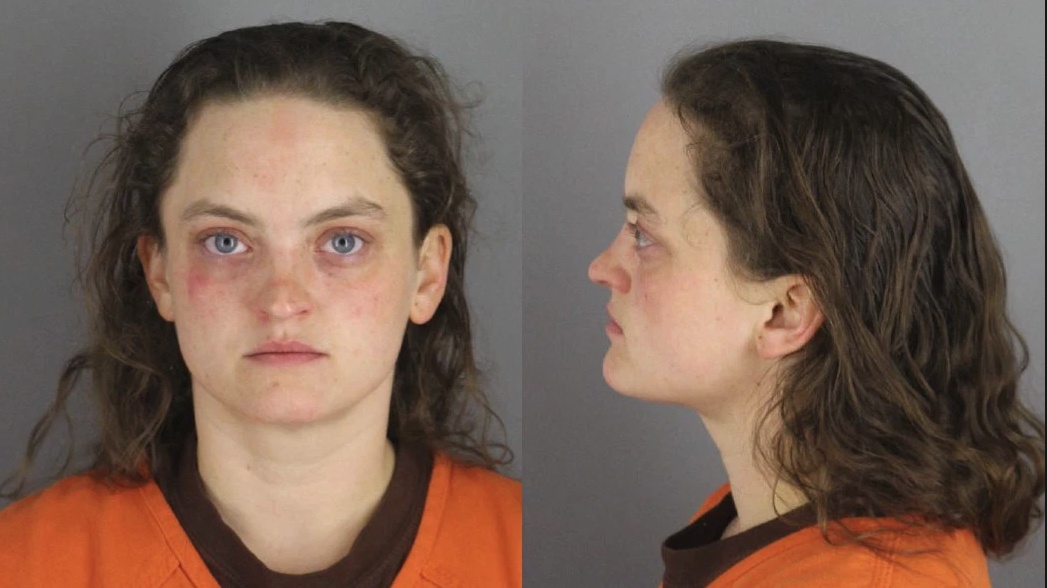 CBS reported Clark was also accused of shooting her beau in the back, but said she'd moved to defend herself after Juan deliberately injured her back.

The criminal complaint against Clark says she went to a neighbor's house with her 5-year-old son and said 'he's dead'.

There was also a half-eaten sandwich on a kid's plate at the scene of the crime and investigators have determined the child was inside the house when Juan was killed. 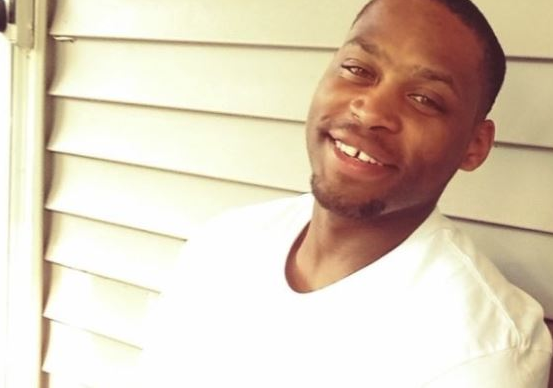 Clark told authorities that she had been hurt as a result of Juan assaulting her and an investigation revealed bruises on the left side of her back.

The complaint says she also claimed Juan confronted her about a conversation with a man in a store earlier that day and eventually started punching her.

She then reportedly told police that when she returned from picking up her son the argument continued, and she shot Juan in the chest, she believed, seven or eight times.

Clark said she then shot him in the head because she "wanted him to stop talking".

She is currently being held on a charge of second-degree murder.