A SICKENING video allegedly shows a woman spitting at a dog walker before kicking his pet in the head.

The 51-year-old was captured allegedly taunting and spitting twice at the victim who tried walking away in Hob Moor, York. 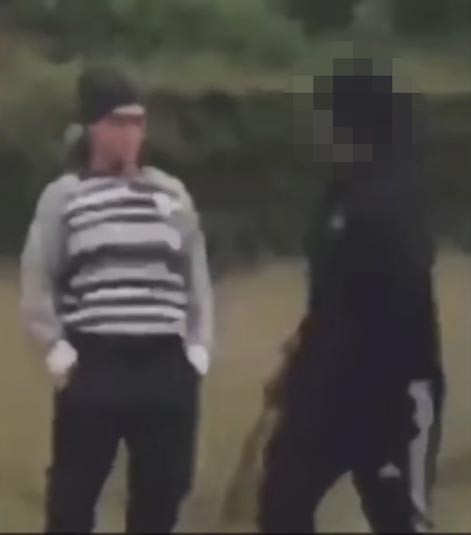 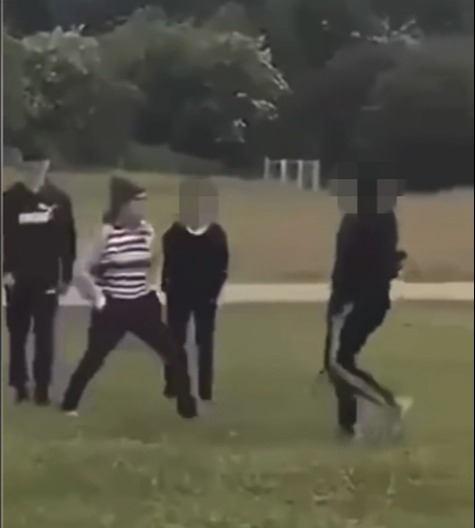 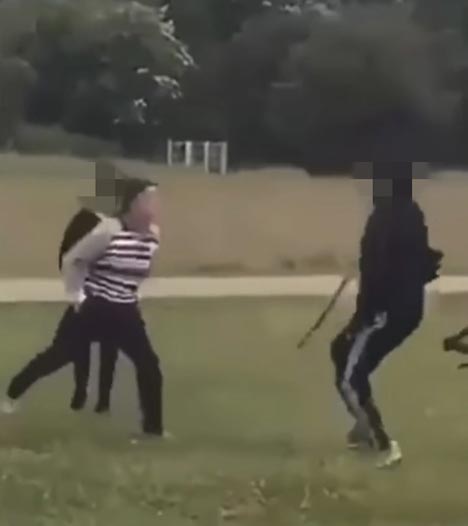 The woman, wearing a dark beanie, black trousers and a striped jumper, then appears to kick his Shiba Inu.

The raging owner immediately knocked her to the ground surrounded by a crowd of youths all dressed in black as a voice is heard screaming “oh my god.”

North Yorkshire Police confirmed a woman was arrested on suspicion of racially-aggravated assault and causing unnecessary suffering to an animal.

She was also quizzed on suspicion of possession of an offensive weapon and possession of class B drugs and has been released on bail while police enquiries continue.

A North Yorkshire Police spokesman said: "A woman has been arrested in connection with an attack on a man and his dog on Hob Moor in York on Tuesday 9 June 2020.

"Video footage of the incident had been circulated on social media. A number of members of the public contacted North Yorkshire Police with information about the incident.

"Anyone with information that could assist the investigation should contact North Yorkshire Police on 101, select option 2, and ask for PC 1692 Hodge or PC 41 Ellison. You can also email [email protected] or [email protected] 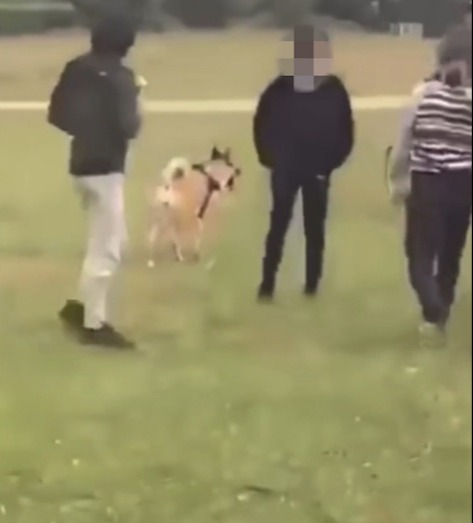 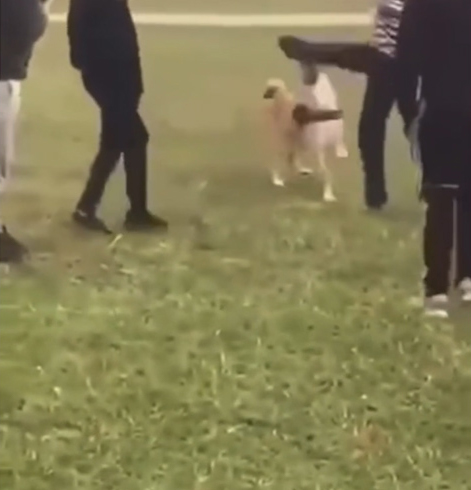 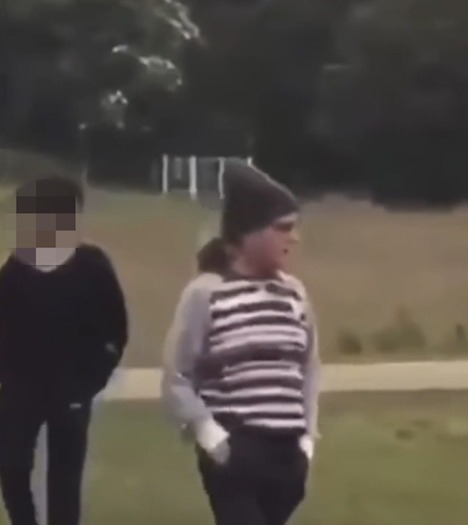