OZZIE, the world's oldest male gorilla was found dead at Zoo Atlanta on Tuesday. He was 61-years-old.

The primate had tested positive for Covid-19 last year along with a group of other gorillas, however, it’s unknown if the sickness led to his eventual passing. 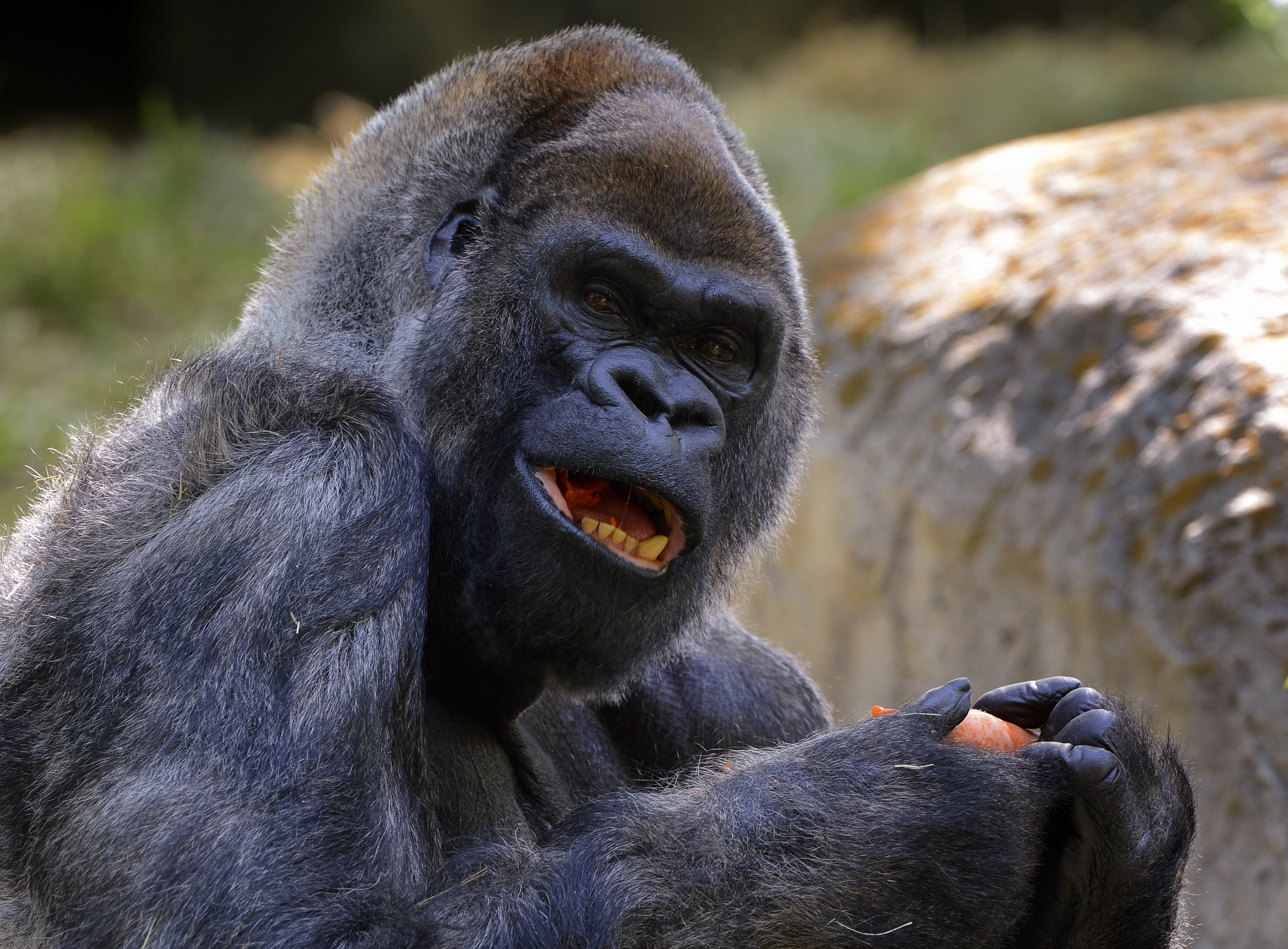 “While we knew this time would come someday, that inevitability does nothing to stem the deep sadness we feel at losing a legend,” said President and CEO Raymond B. King.

"Ozzie’s life’s contributions are indelible, in the generations of individuals he leaves behind in the gorilla population and in the world’s body of knowledge in the care of his species.

Zoo vets had noticed that Ozzie seemed to be losing his appetite last week, however, he was still encouraged to eat and drink.

Last September, Ozzie and at least 8 other gorillas at Zoo Atlanta tested positive for Covid. The animals faced similar symptoms to humans such as runny noses, coughing and sneezing.

Ozzie first arrived at the zoo in 1988. In 2009, he helped achieve a scientific milestone when he became the first gorilla to receive a blood pressure reading. He was 48-years-old at the time and was considered geriatric. 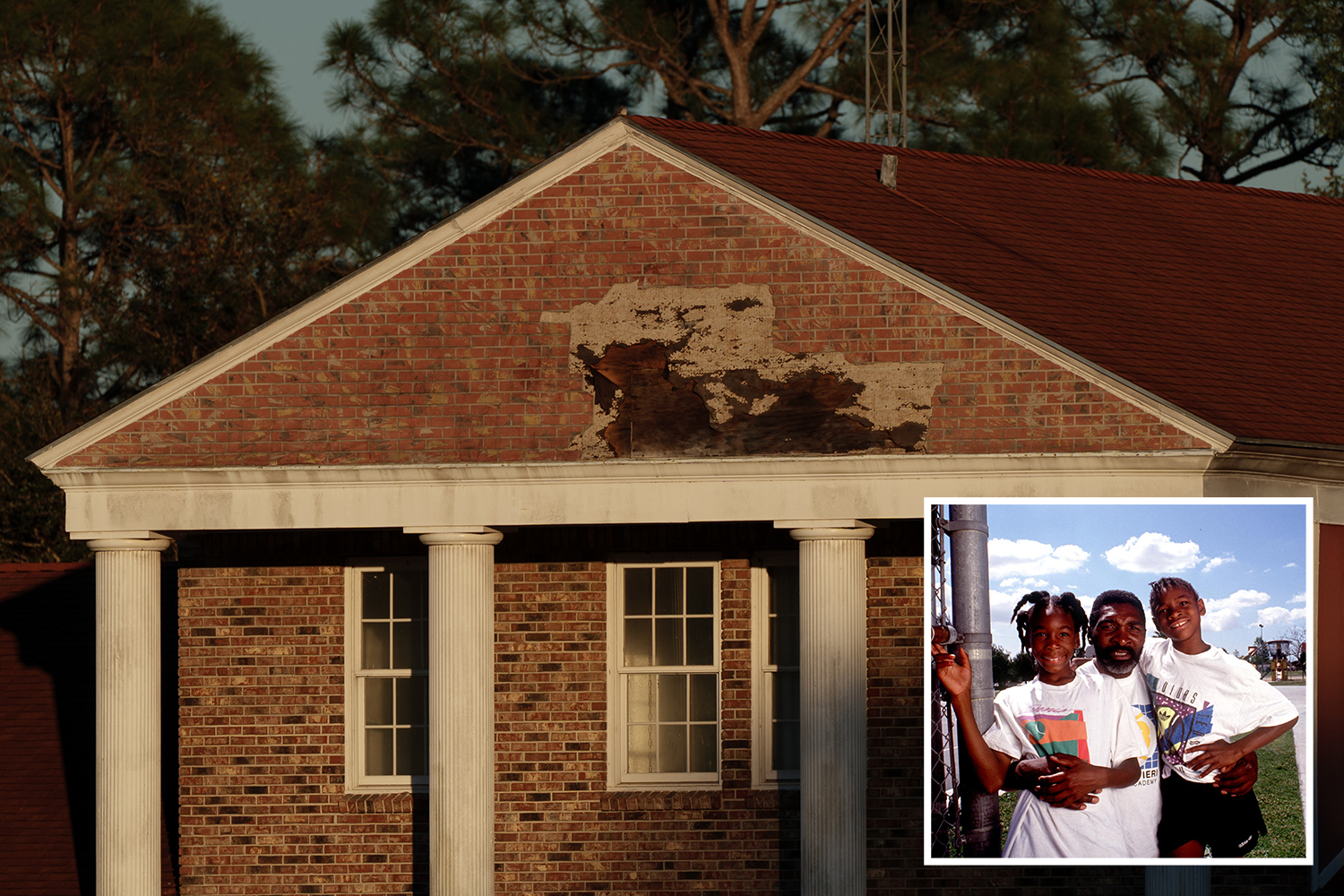 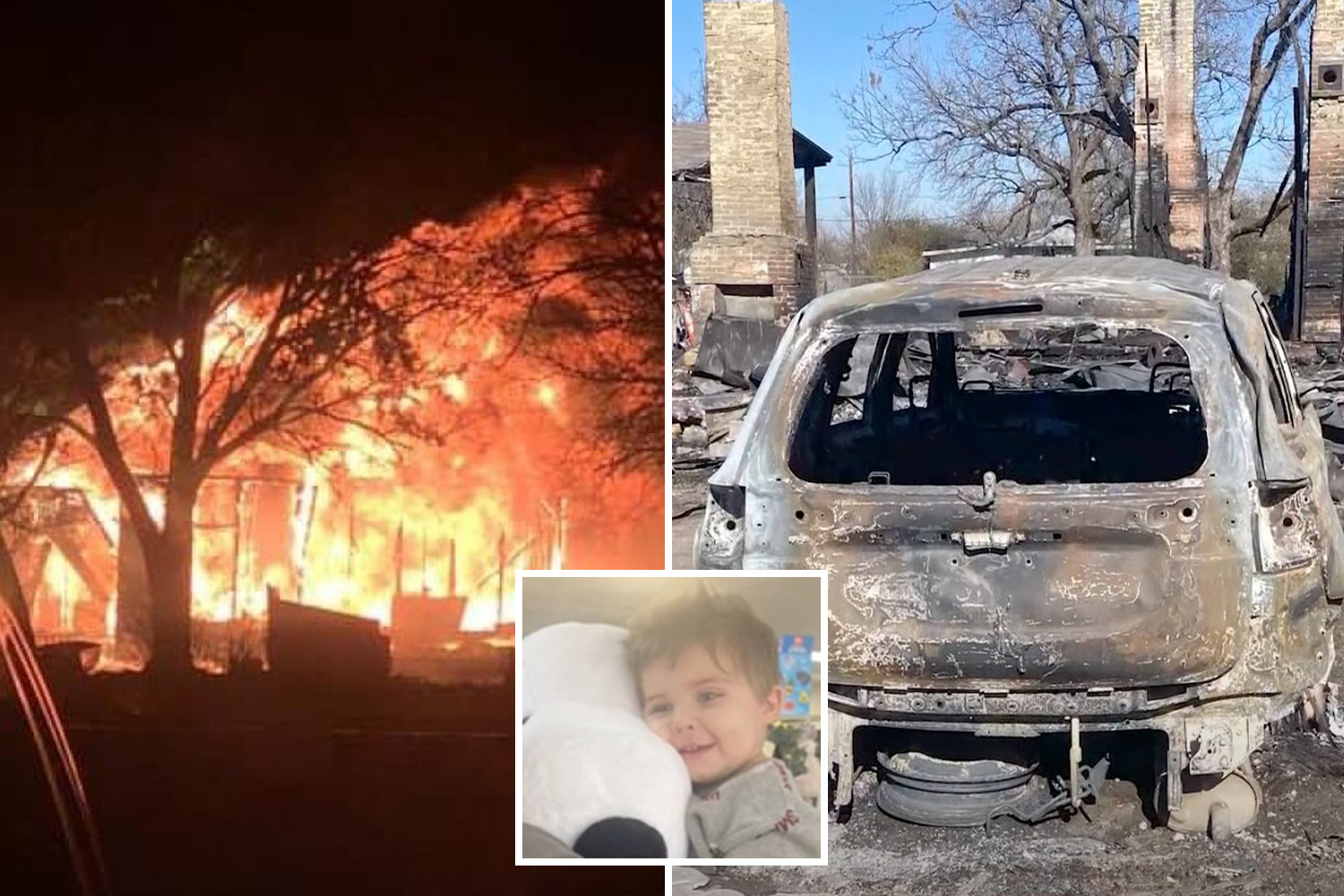 He has held the title of oldest male gorilla but a 64-year-old female gorilla at the Berlin Zoo, Fatou, holds the record of the oldest living gorilla ever.

Ozzie is survived by 3 sons, a daughter, a granddaughter and two great-grandchildren at the Atlanta Zoo.

However, his lineage stretches across other zoos in both the US and Canada.

Ozzie was the third-oldest gorilla in the world and helped the Zoo Atlanta Gorilla Care Team learn more about the treatment of geriatric gorillas, earning them accolades and praise for their expertise.

The population of the species has been reduced by 60 percent, with declines as much as 90 percent in parts of western Africa.

A necropsy will be performed by the University of Georgia Zoo and Exotic Animal Pathology Service in the College of Veterinary Medicine to find out his exact cause of death. 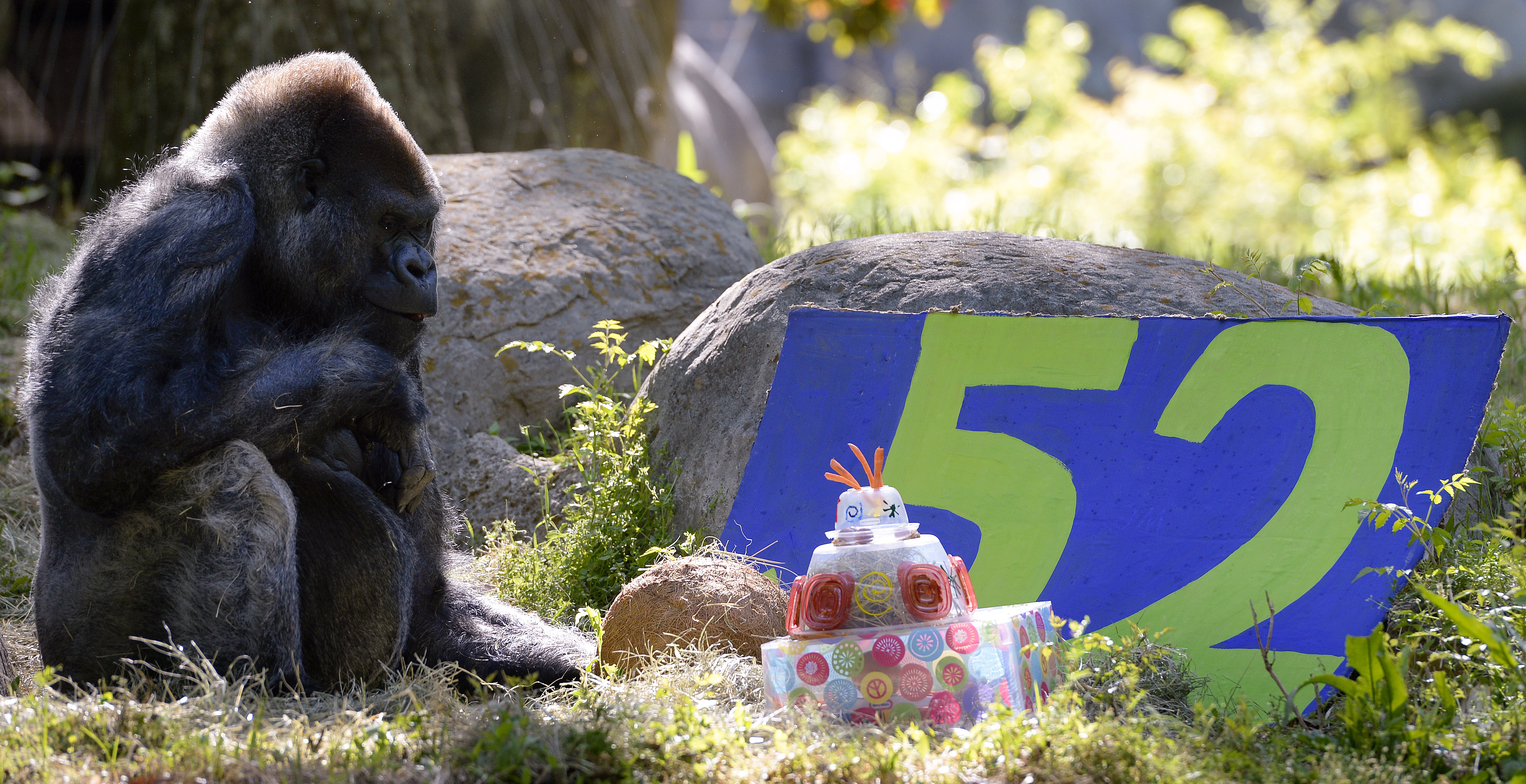