YOGA, High-Intensity Training and dance classes are among the most popular ways to stay in shape ‘virtually’ during lockdown.

A study of 2,000 adults found that as a result of having to ration their exercise outside of the home, one in three are participating in online fitness sessions an average of three times a week. 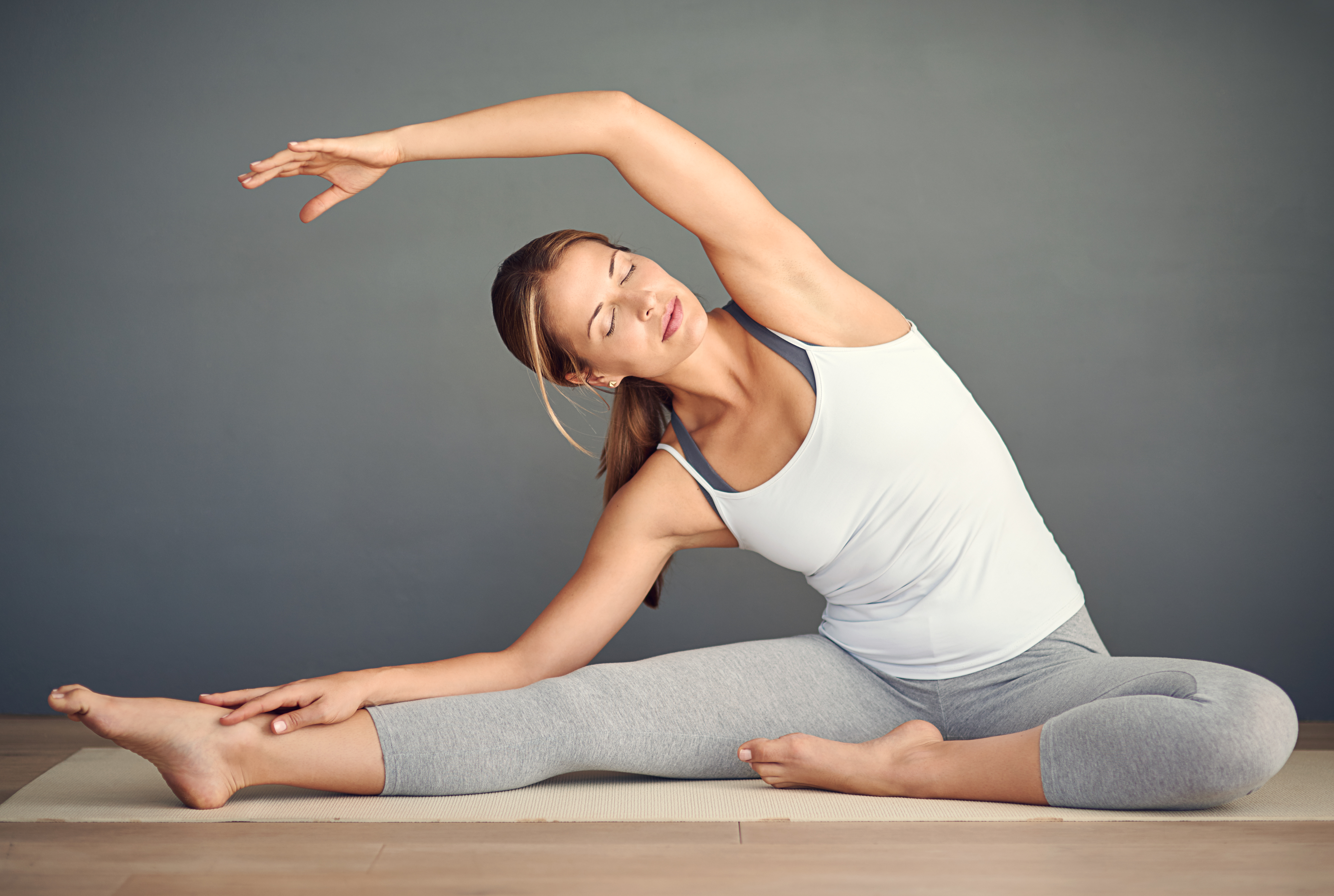 Aerobics, pilates and interval training are also among the top virtual workouts, with the average adult spending £26 a month on online classes.

But while the typical Brit is spending five-and-a-half hours a week exercising, one in five admitted to working out for less than two hours.

The research, commissioned by lifestyle nutrition brand www.swisseme.com, also found that 37 per cent reach for something tasty after a workout – and not always a healthy option.

One in three munch on chocolate or biscuits, while a quarter reach for crisps or a sausage roll.

Working up a sweat and getting our fix of endorphins in front of our laptops or phones is now the new normal.

Nykkea Maretic from www.swisseme.com, said: "Working up a sweat and getting our fix of endorphins in front of our laptops or phones is now the new normal.

“It’s also a great way to try out a new exercise class without fearing being judged by others at the gym.

“Getting a shot of exercise is key to our physical and psychological wellbeing.

“Whether that's kick-starting your day, recharging your batteries or counteracting that afternoon slump.

“It’s interesting to see so many of us working out, but less than 45 per cent taking vitamins or supplements.

“Some may see taking vitamins as a chore and I think it's our job to make healthy snacking a bit easier for busy lifestyles.”

The study also found that despite indulging in a post-workout treat, 47 per cent of those polled say they keep an eye on their daily eating habits.

More than half (54 per cent) are focused on reducing how much sugar is in their diet, while one in three are trying to cut down on their saturated fat intake.

Almost six in 10 (59 per cent) are trying to eat more vegetables, while a quarter aim to have more omega 3 – typically found in fish – in their diets.

A fifth are prioritising protein and one in 10 want to insert more amino acids into their eating habits.

It also emerged that when it comes to financial pounds, Brits spend an average of £41 a month on healthy food choices, while a lavish one in 10 fork out more than £90.